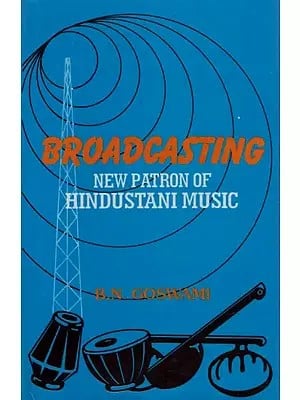 It the beginning of the present century the invention of radio and television brought major and speedy revolution in the world of mass communication which made it possible to communicate the message in a broaderway to the masses in no time. Radio played a marvellous role in the fields of education, information and entertainment and tremendously influenced the society.
The aim of the present work is studying the role of broadcasting in popularising and development of Hindustani Music, and on its quality and quantity both. At present our traditional music is gaining popularity not only in our country but also in the western countries. Our great musicians like, Pt. Ravi Shankar, Ustad Amjad Ali Khan are doing excellent work in the field. West ern Musicians are also taking interest in introducing Indian Music to foreign audience. Their media played a unique role in popularising our music in the West.
The book incorporates the different aspects of broadcasting right from the tracing of historical facts, achievements of broadcasting in the field of Hindustani Music, the facts and figures about the number of radio stations, population and area covered, time devoted to music pro gramme, artistes' and listeners' opinions and experiences of our pioneers and great musicians have also been incorporated. Audience survey reports have been examined with regard to development and trans formation of public taste. It is hoped that the book will go a long way to cater the needs of the lovers of Hindustani Music and Mass Communication experts as well.

Dr. B.N. Goswami (b. 1945) has a good academic career with his Master's Degree in Economics and Music. He was awarded Ph.D. for his thesis the Role of Broadcasting in the Propagation and Development of Hindustani Music. Dr. Goswami has been writing and producing for radio including research-oriented and effective programmes for more than two decades. He has been contributing articles for dailies and specialises in the study of mass communication. He has done several significant coverages for the radio and won Certificate of Merit on innovative programme in Akashwani Annual Award-89. He produced 130 science serials for children on human evolution.

The word 'Broadcast' was very much in the dictionary prior to the invention of radio or wireless telegraphy, but its meaning was 'to scatter seeds, etc. over a wide surface'. However, after the invention of radio the meaning of the word 'broadcast' changed to disseminate audiable matter from a wireless transmitter'. In fact, the word 'broadcast' got its real meaning after the radio became a social institution. In the shortest period of time, radio became the cheapest and the best source of disseminating information as compared to the other media of communication, and its impact on the society was quick and instant.
Being in AIR for over 18 years in programming, I have had the idea to conduct a study as regards the impact of broadcasting on Hindustani Classical Music. I have also benefitted greatly by interviews, conversations and interactions during my day to day working.
There is lot of published material available on broadcasting and its impact on the society, I tried to include each and every information available, including interviews. However, much have been left due to non-availability of information after so many efforts. Whatever was available, has been consolidated, studied, analysed and concluded in this study.
I am grateful to my friends, in and outside the organisation, without the help of them, it was impossible to complete the work. I would like to mention the name of Shri G.S. Arya, Station Director, who extended all possible help to complete this work. It will also be appropriate to mention the name of late Shri S.K. Johar, a senior programme officer (associated with AIR since 1956), who, by virtue of his experience in the organisation, not only given me valuable advice, but also checked the manuscript. I must express my great regards to him.
I cannot forget the hearty co-operation of my wife Smt. Bimala Goswami and my kids (Arvind, Abha & Anuradha) who kept me away from household resposibilities during the process of my research.
Laborious work of final proof reading was completed by Sh. K. N. Goswami (my younger brother) who deserve my thanks.
In the last, I am sure that this work has been completed with the blessings of my Pujya Guruji, Dr. Asit Kumar Banerjee. 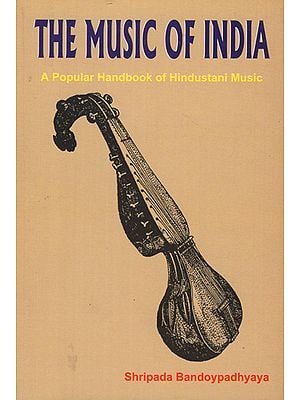 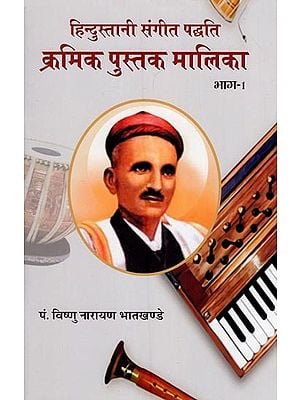 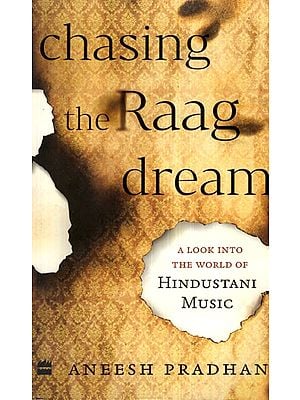 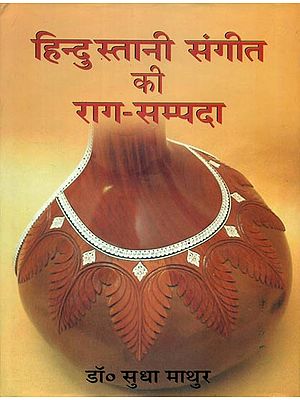 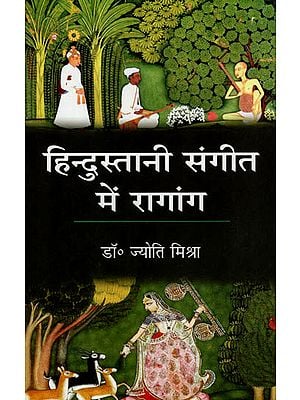 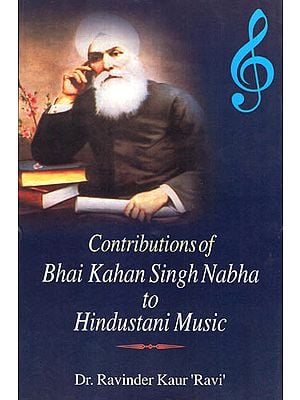 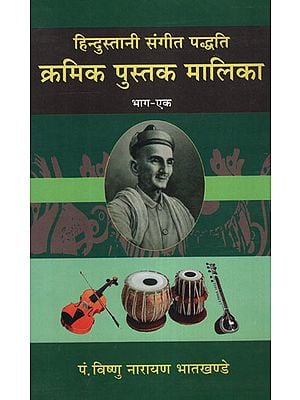