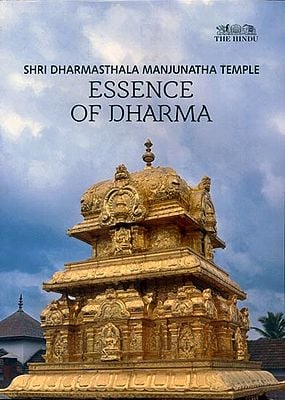 Dharmasthala ('the land of dharma'), at Belthangady taluk in Dakshina Kannada district of Karnataka, where the focal point is the Shri Manjunatha Temple, attracts pilgrims because of its sheer uniqueness. It represents a rare religio-cultural synthesis, the worship of both Hindu deities and Jain sages. Vaishnavite Brahmins officiate over the ceremonies. And a Jain family looks after the administration as the traditional Dharmadhikaris. A huge granite sculpture of the Jain sage Gomateshwara Bahubali stands a little distance from the main temple, dedicated to Lord Manjunatha, nestling on the banks of the Netravati.

Every 12 years, in one of the greatest Jain rites called Maharnasthakabhisheka, the image of Bahubali is ceremonially bathed in sacred substances.

In this special volume, 'Shri Dharmasthala Manjunatha Temple: Essence of Dharma', The Hindu presents, on the occasion of the Fourth Mahamasthakabhisheka in February 2019, the unique culture Dharmasthala represents.

The sculpture of Bahubali at Dharmasthala has been inspired by similar sculptures in other parts of Karnataka, including at Shravanabelagola, Karkala, Venur, and Gommatagiri. The tallest one is at Shravanabelagola, a centre of the Digambara sect. It was fashioned from a single block of gneiss and remains one of the largest free-standing images of its kind. The images point to the apparent journey of Jainism, which flourished around the Gangetic plains of Bihar around 750 B.C., to southern India. Some scholars say a faction of the Jain community broke away and travelled south following a famine around 300 B.C. Acharya Bhadrabahu, who was the spiritual guru of Chandragupta Maurya, is said to have led a large group of migrants to what is now Karnataka State (Mysore).

The figure of Bahubali, standing tall and in deep meditation in the yogic position of Kayotsarga (dismissing the body), with feet straight ahead and arms at his side, is a recurrent theme in Jain sculpture.

Jains believe the religion started with 24 Tirthankaras. Mahavira, who lived probably between 500 and 400 B.C., was the last saviour. Bahubali was the first Tirthankara's son but not a Tirthankara himself. Yet he got Jina-like status in the Jain canon. The popularity of his images perhaps is a homage to the real and the possible: of human beings conquering odds to overcome their misery. It is also perhaps a renewed commitment to non-violence, the supreme ideal of Jainism, Bahubali had become a monk, abjuring violence, after a bloody duel with his brother, and realising the pity and meaninglessness of war. As Mahavira says in 'Sutrakritanga', "The essence of all knowledge consists in not committing violence. The doctrine of ahimsa is nothing but the observance of equality. That is, the realisation that just as I do not like misery, others too do not like it."

Dharmasthala and its current Dharmadhikari, Veerendra Heggade, as this volume records, have touched the lives of millions of people through a spectrum of beneficial activities across the sectors of agriculture, education and health care. The Shri Dharmasthala Manjunatha (SDM) Educational Society runs more than 50 educational institutions in the region. Skill-based training is given to youth from different villages. Countless women have found their voice and been empowered through the Shri Kshethra Dharmasthala Rural Development Projects (SKRDP).

The Heggades have a proven commitment to social work, something they had ceremonially promised to the Angels of Dharma worshipped in Dharmasthala. Every visitor to the place is provided free shelter and food. As many as 50,000 people have food at the temple dining hall every day, with the number going up on special occasions.

All these add to the uniqueness of Dharmasthala, and this has been documented in some detail in this volume, the text supplemented by a range of photographs.

We hope you will enjoy reading and keeping this volume. 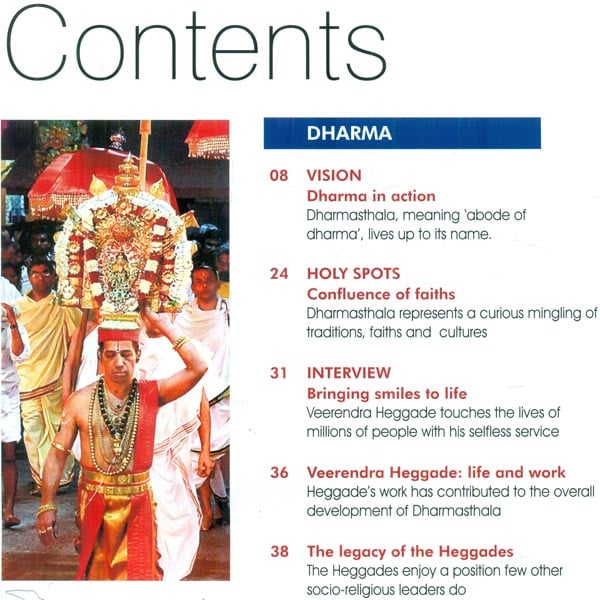 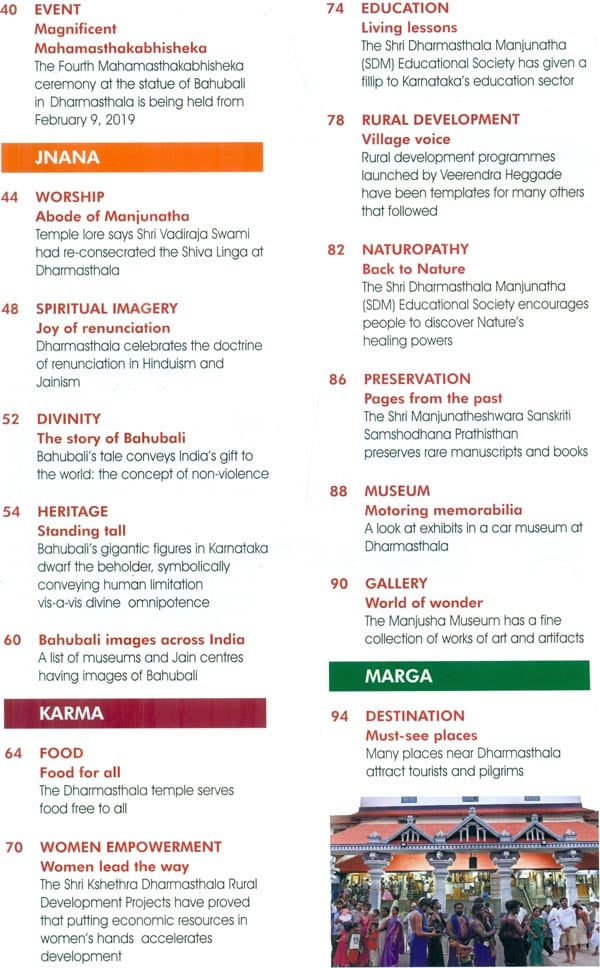 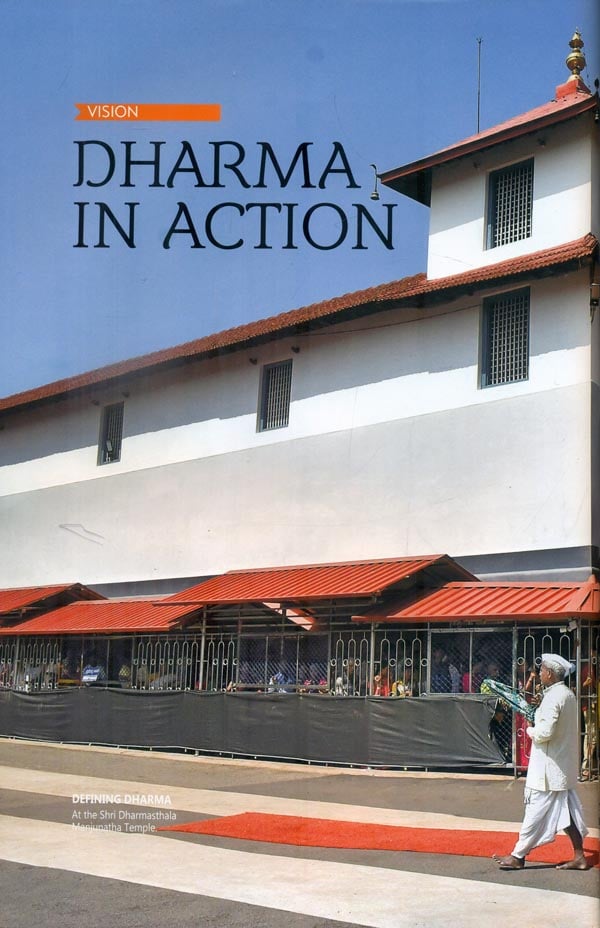 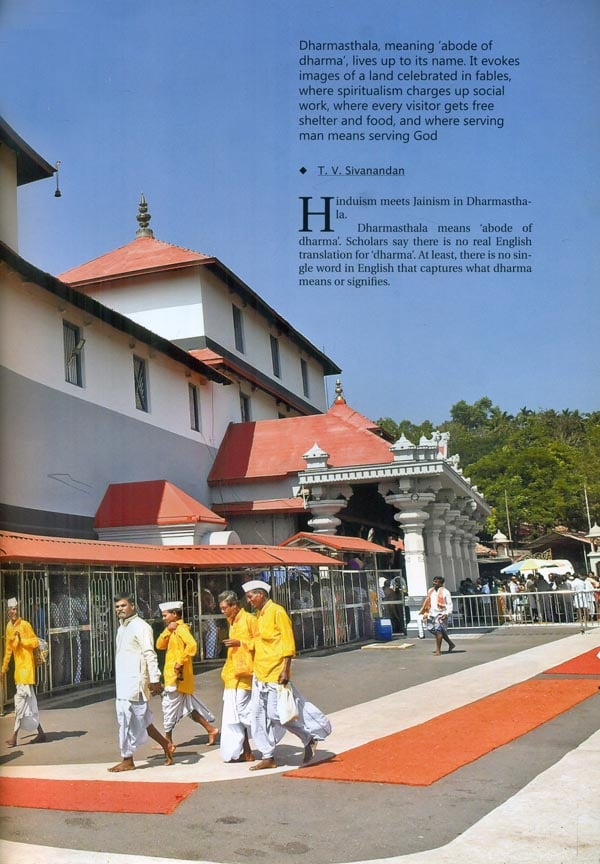 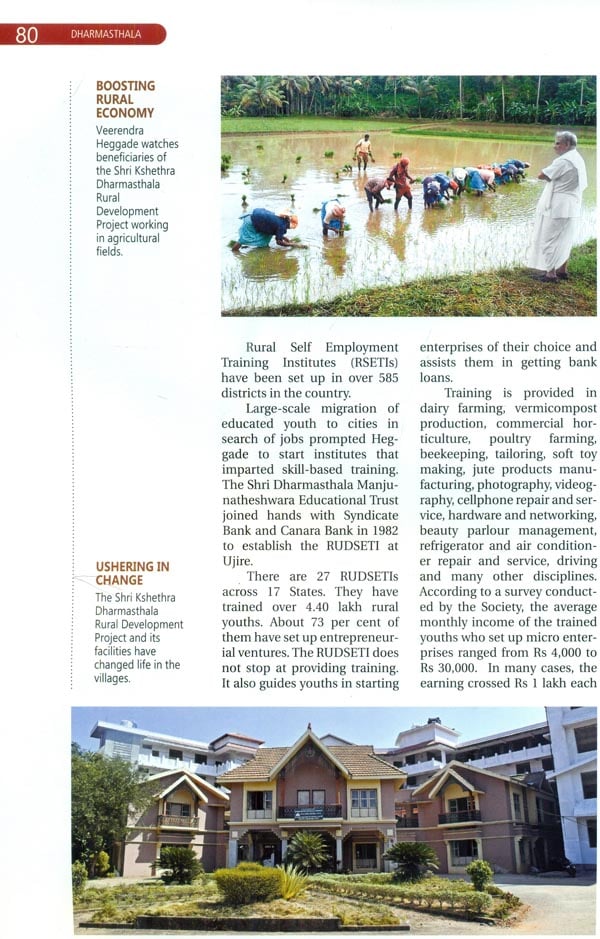 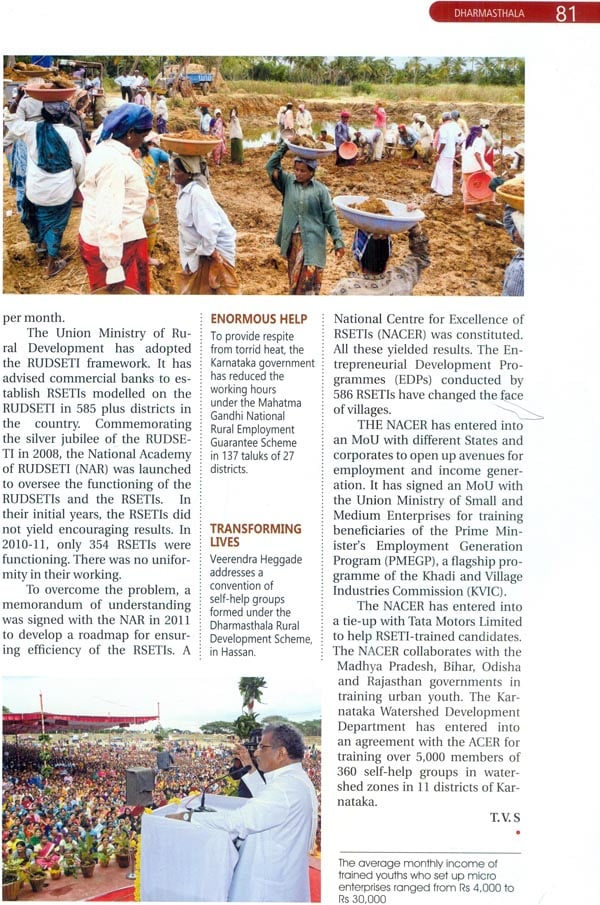 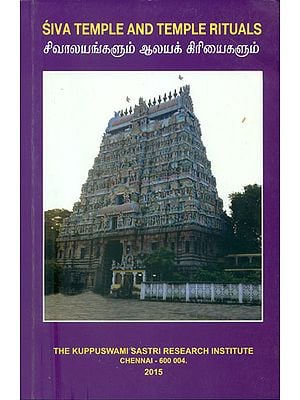 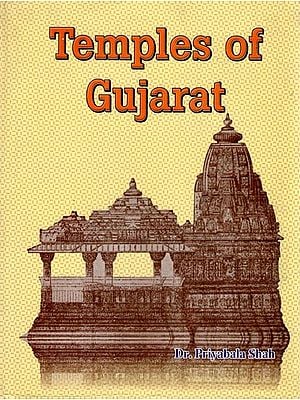 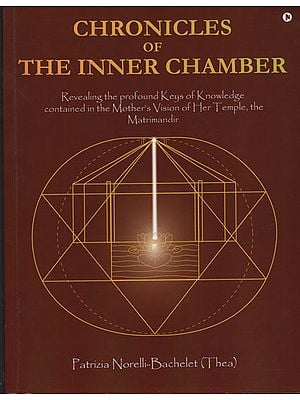 Chronicles of The Inner Chamber (Revealing the Profound Keys of Knowledge contained in the Mother’s Vision of Her Temple, the Matrimandir)
By Patrizia Norelli-Bachelet (Thea)
$36
FREE Delivery 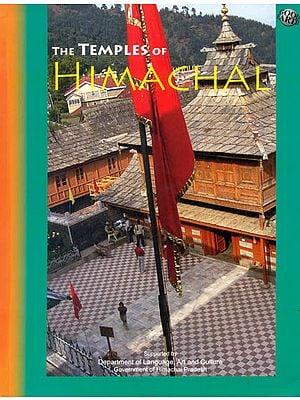 The Temples of Himachal
By Swati Mitra
$30
FREE Delivery 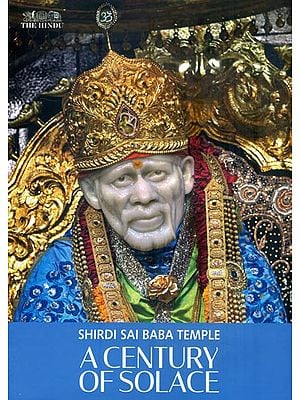 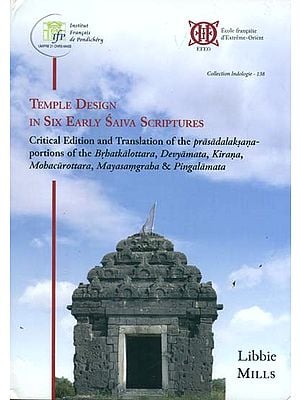