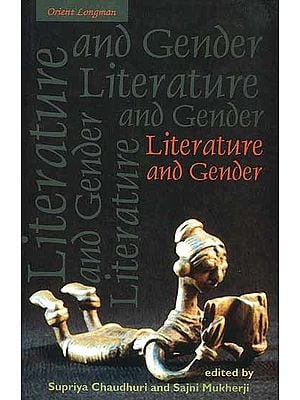 This volume brings together a rich collection of new work on the cultural interface of literature and gender, ranging from essays on medieval and Renaissance Europe to nineteenth-century politics and literature, women's education in Bengal, the involvement of women's in twentieth century political movements, and representations in modern Indian film. The contributors are some of the most distinguished scholars of our time, working in Europe and in India.

The essays look at questions such as the agency and representation of women in their history and their writings, the implications of gender in poetry and fiction, the possibility of a women's writing, and the cultural space offered to women in the formation of national and social identities. Despite its rich diversity of subjects, the volume is linked by the common emphasis on a reading of gender and difference, and is marked by its careful and rigorous attention to historical context and social reality.

The contributors are united by their desire to honour one of India's leading feminist critics, Jasodhara Bagchi, who has played a pioneering role in the formation of Women's studies as discipline as well as activist platform in the Indian context. Jasodhara Bagchi's own work as Professor of English at Jadavpur University, director of its school of women's studies, has touched on many of the areas covered here. The volume is thus a fitting tribute to her life and work, while also representing a major addition to contemporary scholarship in the international context.

Supriya chaudhuri is professor of English, Jadavpur University. She has worked on Renaissance European literature, mythography and the history of ideas and on critical theory.

Sajni Mukherji is professor of English, Jadavpur University. Her work has been chiefly in the areas of medieval English literature and Victorain fiction.

The idea for a collection of essays for Jasodhara bagchi was mooted in the Department of English over three years ago. Her friends and colleagues responded with great warmth and enthusiasm to the call for papers. The editors wish to apologize for the long time it has taken to publish the collection. It will be appreciated that this has been a difficult, though exceptionally rewarding, volume to edit, because of the scholarly range and variety of the contributed essays.

The volume is being published under the auspices of the DSA programme of the Department of English, Jadavpur University, a programme which jasodhara Bagchi took the lead in setting up, and of which she was the first Director. It is therefore appropriate that she be honoured with a volume which forms part of the publication scheme of the Programme. The essay collected there range from medieval European literature through the Renaissance and nineteenth century to contemporary cultural studies, while they are linked by the focus on gender. They reflect many of Professor Bagchi's own academic and activist concerns, and are representative of the best in contemporary scholarship.

We would like to thank our colleagues in the Department of English and the School of Women's studies for all the help that they have given us. We are particularly grateful to professor Sukanta chaudhuri, former Co-ordinator of the DSA Programme in the Department, for his encouragement and advice and to Professor Swapan Chakravorty, Dr.Abhijit Gupta and Mr. Abhijit Sen for help with the editing. 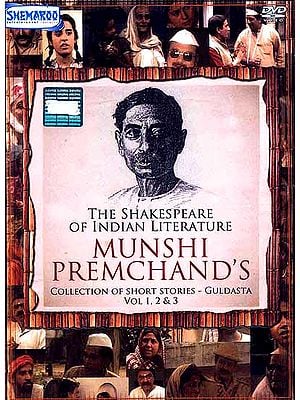 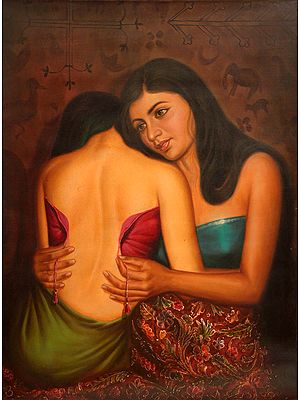 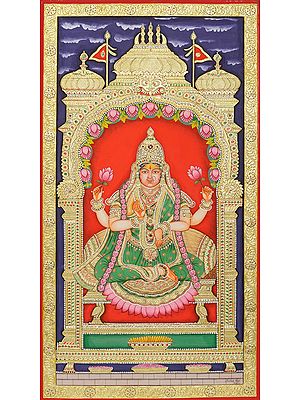 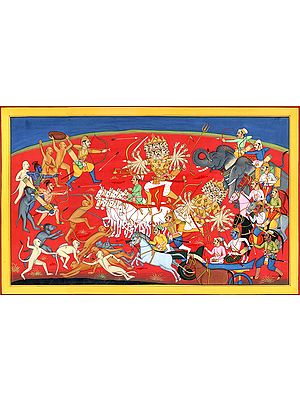 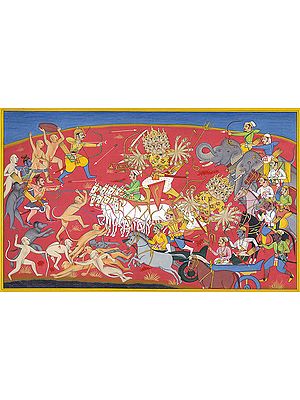 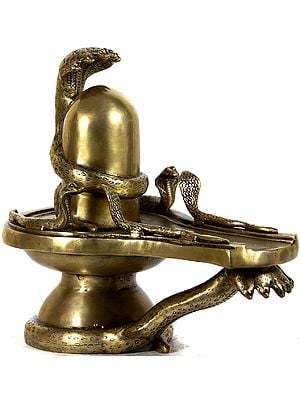 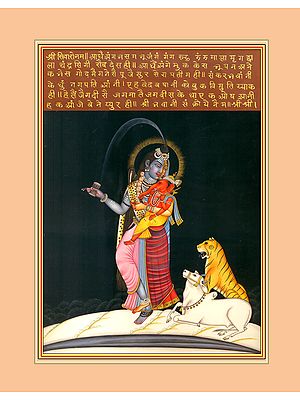 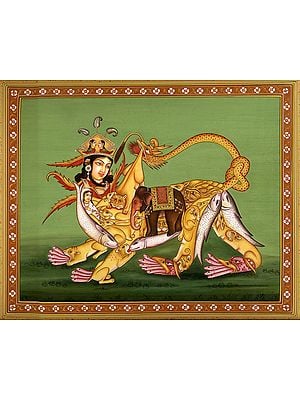 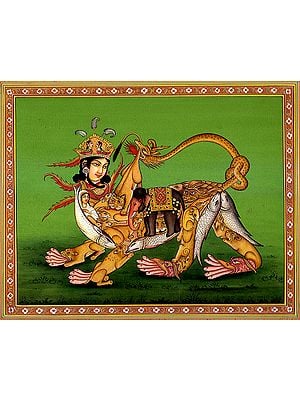 Backorder
Lioness with the Face of a Woman: A Grotesque Form
10.0 inch X 8.0 inch
$445
FREE Delivery 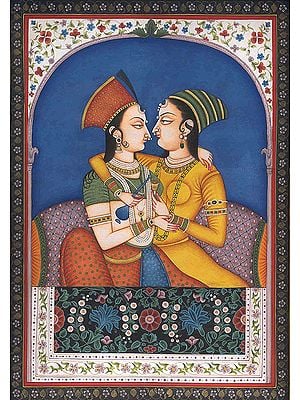 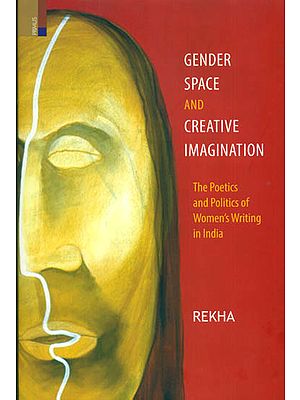 Gender Space and Creative Imagination (The Poetics and Politics of Women's Writing in India)
By Rekha
$36.80
FREE Delivery
$46  (20% off) 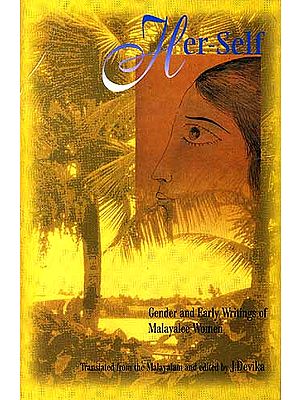 Gender and Cultural Identity in Colonial Orissa
By Sachidananda mohanty
$24.80
FREE Delivery
$31  (20% off)

Gender, Space and Resistance (Women and Theater in India)
By Anita Singh and Tarun Tapas Mukherjee
$49.60
FREE Delivery
$62  (20% off) 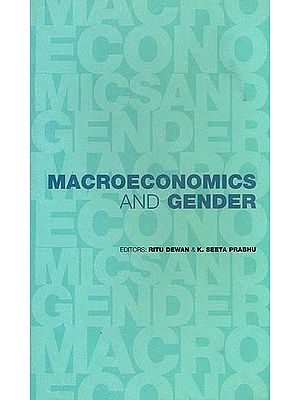