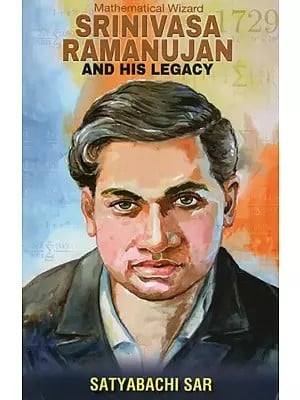 Srinivasa Ramanujan, hailed as the greatest mathematician of the East, is considered to be 'a natural genius in the class of Gauss or Euler'. He lived a very short span of life, but his work of about two decades will keep mathematicians busy for centuries. He rose from utter obscurity to pinnacle of success by dint of his genius and hard work. He is pride and inspiration to Indians. His birthday, twenty second December, has been celebrated in India as 'National Mathematical Day' since 2012.

This book is a compilation of Ramanujan's brief biography, short account of persons related to him, glimpses into his elementary work, impact of his work, well collected quotations depicting his various attributes, his legacy and some other information. It is hoped that the book adds to the knowledge about Ramanujan and enrich the readers, especially students.

Dr. Satyabachi Sar retired as the Head of the Department of Mathematics of M. B. B. College, Agartala, Tripura in 2004. He was Guest Faculty of Mathematics of Tripura University and served as Professor of Mathematics in Techno India College of Technology, Kolkata. Besides teaching and research he has been engaged in popularization of mathematical sciences in various capacities. He has written extensively both in Bengali and English. So far he has authored eleven books and more than 200 articles including 60 research papers. He has been honoured and felicitated by organizations like Bangiya Bijnan Parishad and Vigyan Prasar for his achievement as writer.

"The strange genius' Srinivasa Ramanujan was a man of incomparable intellect, unbelievable merit, unparallel insight with a simple heart'. His desire to attain life's fulfillment, that is, 'identification with Supreme Being through mathematics', went undisturbed by any environmental factor - physical, social, economical or personal. He lived a very short span of life, precisely of 32 years 4 months 4 days, but his mathematical works of about two decades have not only dazzled East and West alike, but will keep mathematicians busy for two centuries'. 'His works have been plumbed for their secret' and many of his ideas are used to-day even beyond the area of mathematics. His works which contain some of the most beautiful ideas in the history of mathematics are being applied in different areas of mathematics, in particular and science, in general. 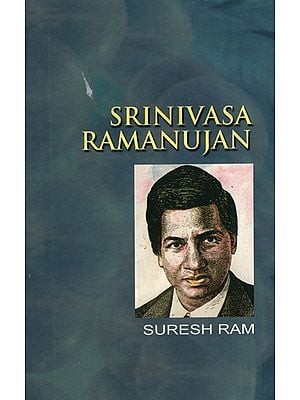 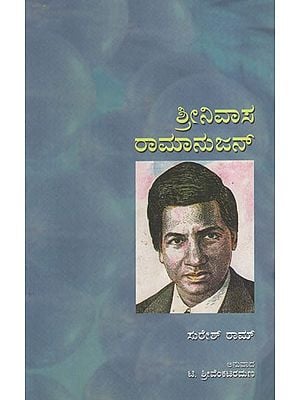 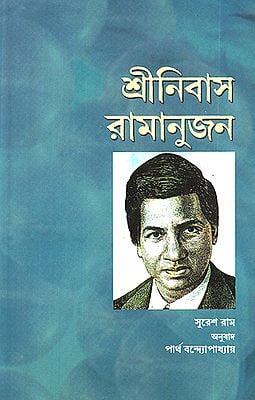 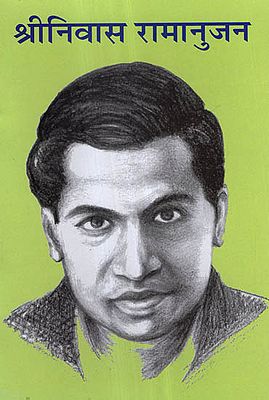 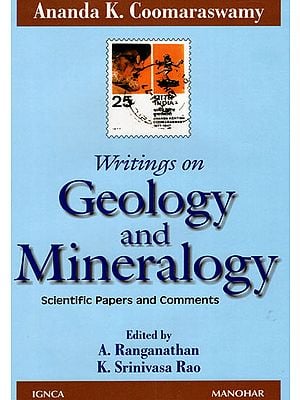 Writings on Geology and Mineralogy (Scientific Papers and Comments)
By A. Ranganathan and K. Srinivasa Rao
$57
FREE Delivery 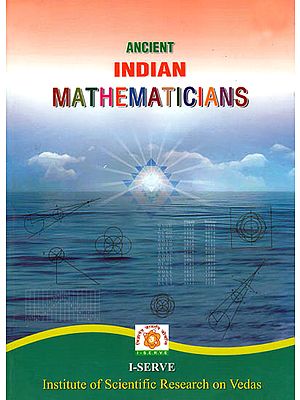