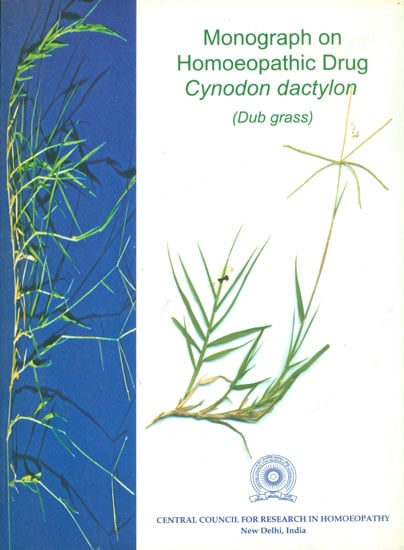 Cynodon dactylon (Dub grass) is a perennial herb occurring commonly in India. It acquires a prominent position in the Indian systems of Medicine with many medicinal properties. The grass, although a weed, is sacred for the Hindus and is considered only next to Ocimum sanctum (tulsi), as it is fed to the much revered cows in India. The Sanskrit name ofDoob is Durva means that which is cut or eaten by the animal.

Traditionally in India, Cynodon is used for its appetizing, vulnerary, anthelmintic, antipyretic and alexiteric properties. It is known to destroy foulness of breath, heal problems like leucoderma, bronchitis, piles, asthma, tumors, and enlargement of the spleen'. In Homoeopathic system of medicine, the drug is known to check haemorrhage, dysentery, dropsy, leucorrhoea and scabies', Cynodon dactylon is an extremely sturdy grass that is found in warm climates and grows best in sandy soil or clay", Doob grass originally came from the savannas of Africa and is the common name for all the East African species of Cynodon. In ancient Roman days they squeezed the juice from the stems and used it as a diuretic and astringent to stop bleeding. The aqueous fluid extract of the rhizome is used as anti-inflammatory, diuretic, antiemetic, purifying agent and also in dysentery.

Cynodon or the grass makes for a welcoming view when it is seen adorning the beautiful gardens and lawns. However, it is imperative that a plant as abundantly available as this, should be put to the best therapeutic use. Since only limited information is available on Cynodon as a homoeopathic medicine, the drug was taken up by the Council for validation studies. While the outcomes of the study reaffirm some existing knowledge on the drug, many new aspects, not explored earlier or not known to the profession by and large, could also be brought to the surface. The features of Cynodon reported in this monograph may be taken as reliable referential data for correct identification and use of this drug as homoeopathic medicine in mother tincture or potency form. The scope of the results range from drug standardization studies including pharmacological, pharmacognostic and physicochemical features, to the new symptoms obtained during its proving and clinical verification, not only in tincture form but also in potencies 6C, 30C and 200C.

The original proving of Cynodon was conducted by Dr Jugal Kishore in (in 6X, 200X and mother tincture), and documented in British Homoeopathic Journal, Vol. LlX, Jan. 1970 - However, the proving by the Council was conducted using mother tincture (Q), 30C & 200C potencies. The proving data indicates the role of drug in dryness of mucous membranes, gastrointestinal troubles and various types of pain. The symptoms obtained for proving were verified in two phases on over six thousand patients and analysed as per the pre-recorded proving data. The last chapter of the book provides the treasury of all the symptoms available for the drug in homoeopathic literature, including those contributed by the Council through this work, in the form of a repertory.

The bouquet of the findings generated from the research work of the Council is presented to the profession in the hope that the clinicians would make use of the information in their clinics, researchers in their work and the profession at large will contribute in promoting this drug, which could prove to be a significant addition in our Materia Medica if its therapeutic powers are tested and verified clinically time and again. Notes: 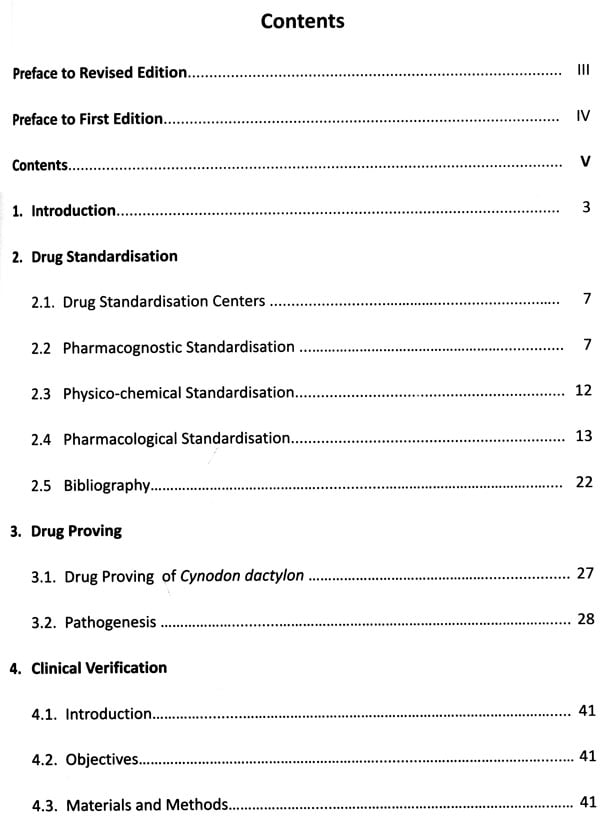 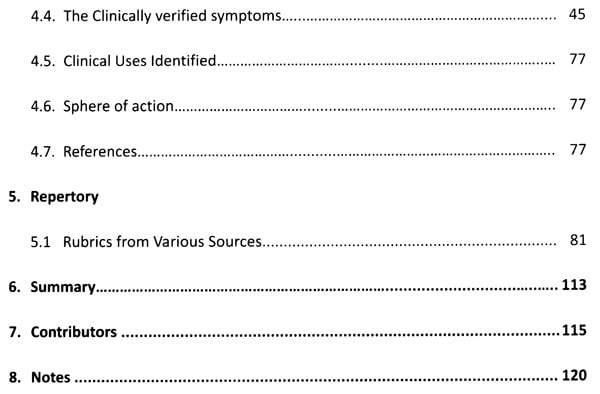 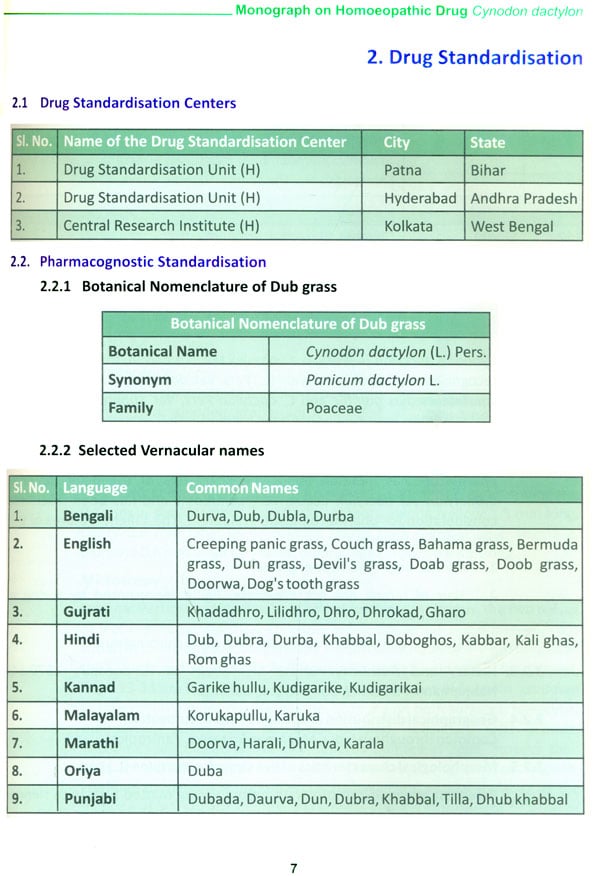 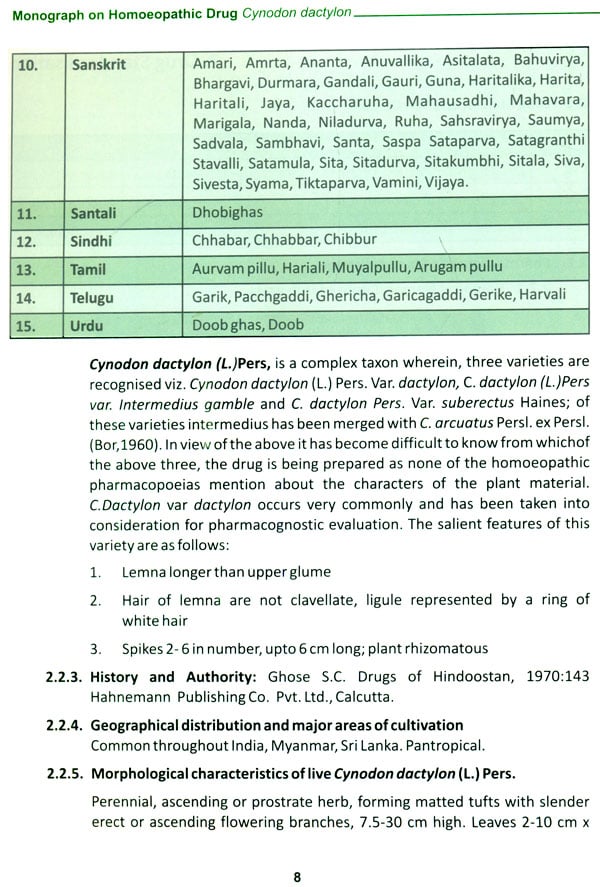 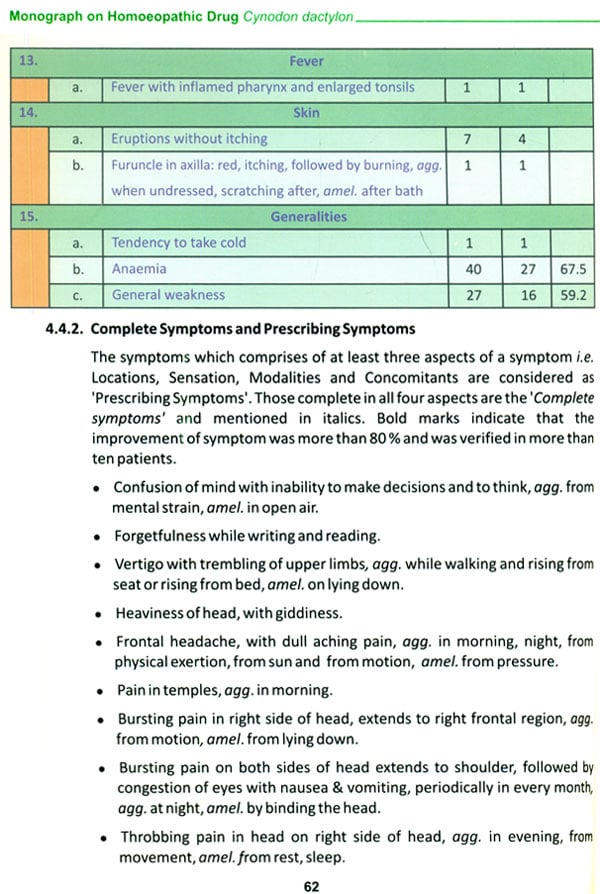 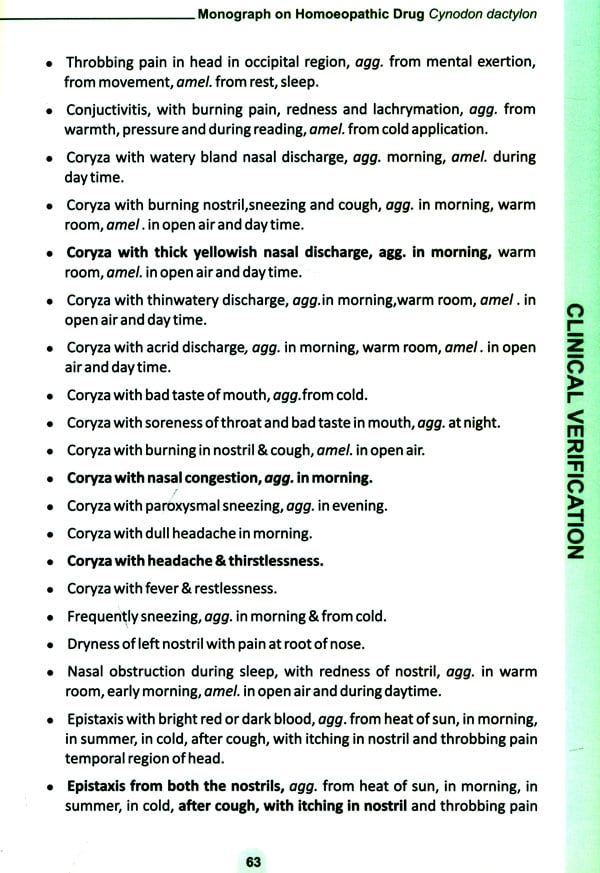 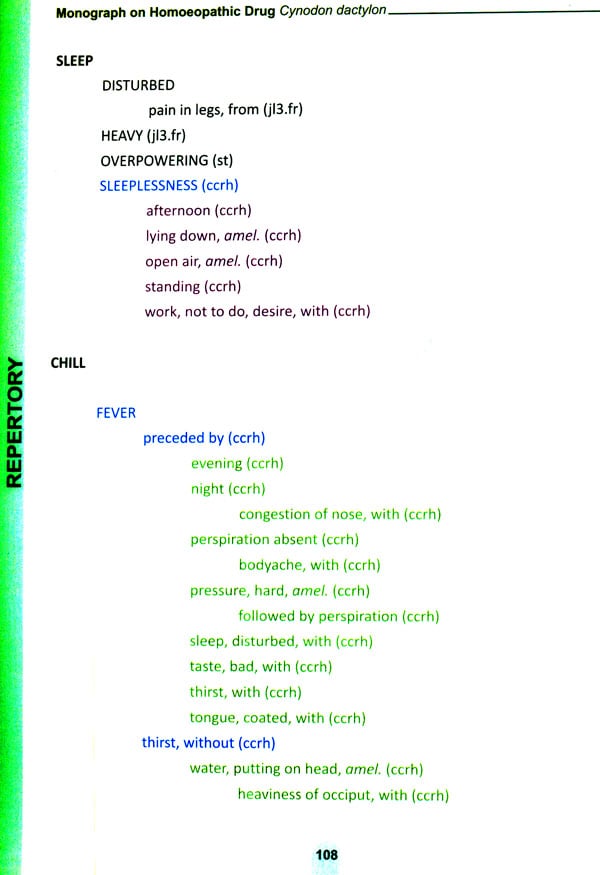 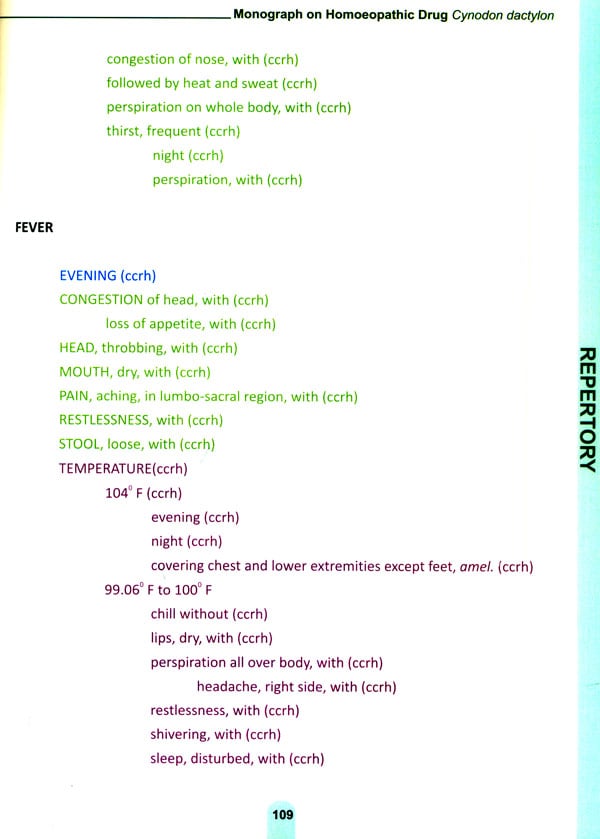 Pocket Manual of Homoeopathic Materia Medica: Comprising the characteristic and Guiding Symptoms of all Remedies (Clinical and Pathogenetic)
By William Boericke, M.D.
$23.06
FREE Delivery
$41  (25% + 25% off)
Add a review
Have A Question