Round about I922 and until I925, like many other students, the seeming irregularities in the effects of directions were often a source of anxiety. This did not lessen my belief in astrology, but led me to think there must be some deeper cause behind whereby ordinary directions were sometimes rendered inadequate in their nature and effects.

For a period of about three years, investigation along this line was my chief aim, theory after theory being tested as they came to my mind.

It was not until I925, however, that my investigations found a basis, from which the new measures now given out in this book were established. By July I926 I was satisfied that a measure (which I have named Operative Influence) existed. From I926 until the present the measure has been tested, and can now be launched out, capable of proving its own value.

Mr. Protheroe Smith has been aware of some measure being tested by me since I926 and shared my secret early this present year, I928. I would express my thanks to him for his valuable assistance in various tests since that time.

It now remains for students to make their own tests and thus judge its merits or otherwise.

Towards the end of I926 I had my first interview with Mr. Frankland. It proved to be a startling one. My astrological complacency had been severely shaken during I924 and I925 by some events which were entirely unaccountable according to accepted methods of directing. The birth horoscope had shown the probability of such events at some time or another, but the recognised time factors had conspicuously failed.

Having been a student for eleven years, I was naturally disappointed, not to say disgruntled, and I had made my way to Mr. Frankland’s office intent on complaining bitterly to him of the inadequacy of our science, when a crisis of outstanding consequence could strike one unawares.

But I had neither time nor opportunity to state my grievance and the nature of my mission. Mr. Franland took the offending chart in his hand, looked at it for a few moments, and proceeded to describe the very events in question, their nature, and the time of their occurrence.

In view of the hours I had spent vainly trying to account for them myself, my feelings of astonishment can be imagined. The diagnosis was sufficiently arresting, made as it was from a mere inspection of the birth positions, and without resource to any written calculations; in fact, to one who, like myself, had grown accustomed to dealing with semi-arcs, meridian distances, proportional logarithms, and the rest, it was almost unbelievable.

It was evident that Mr. Frankland had something at his disposal that was not only “simple, logical, and orderly,” but also uncommonly effective. What that something was, students are now able to learn for themselves.

In March of this year, Mr. Frankland permitted me to share his secret with him; and during the eight months which have elapsed I have tested the suggested measurement for Operative Influence on many horoscopes. All have answered to it.

To some students, perhaps, the simplicity of the arrangement and its freedom from mathematical complexities may seem to be its most eminent claim to consideration. Many, however-and indeed all who seek to probe the “why” as well as the “how” of astrological practice-will find in its deep and suggestive symbolism an object of almost awe-inspiring grandeur and beauty.

There are many keys to the interpretation and progression of a horoscope; and all are valuable. Yet the need of still another and a master key is demonstrated by the problems and anomalies that still confront us, despite our increased knowledge. In these pages Mr. Frankland makes what I believe to be an epoch-making contribution towards the meeting of this need. 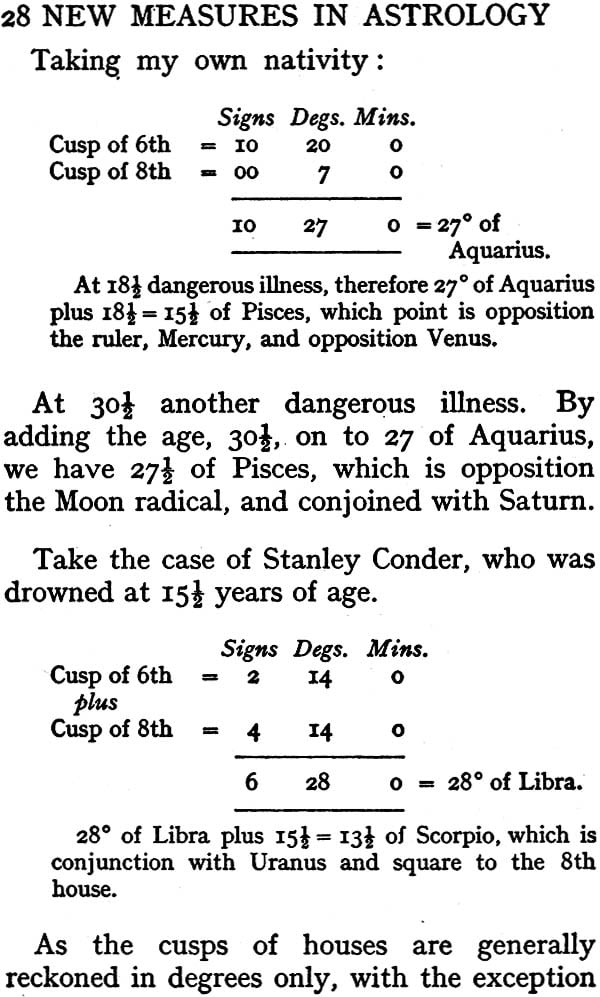 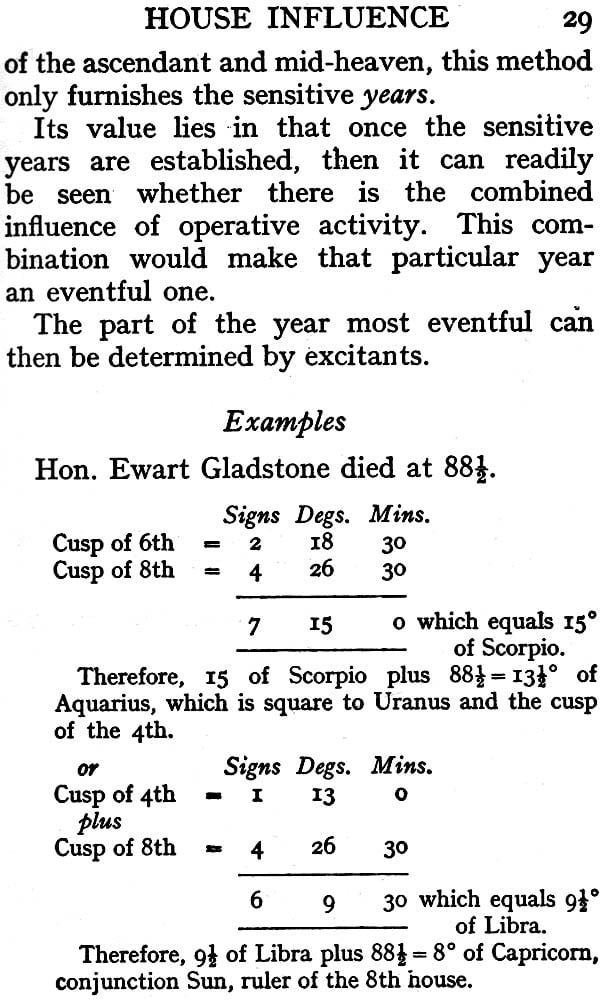 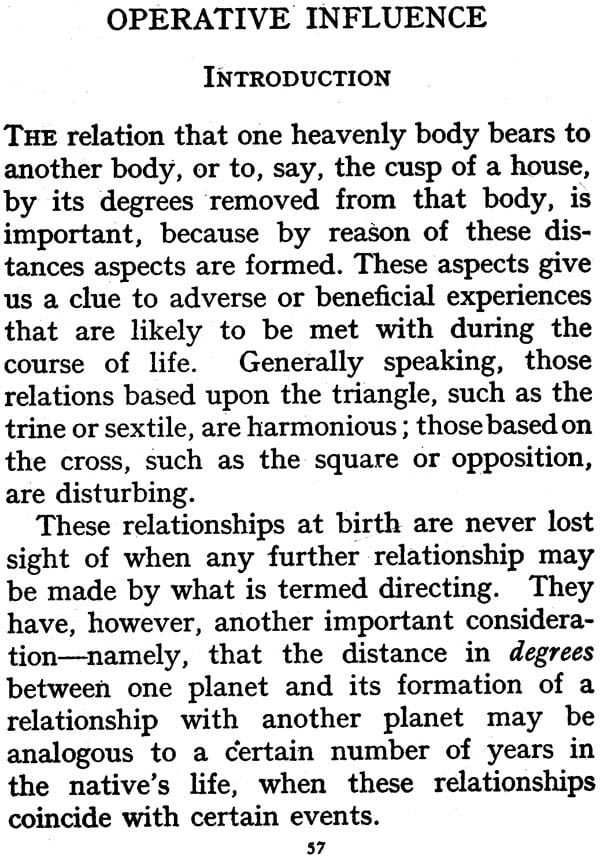 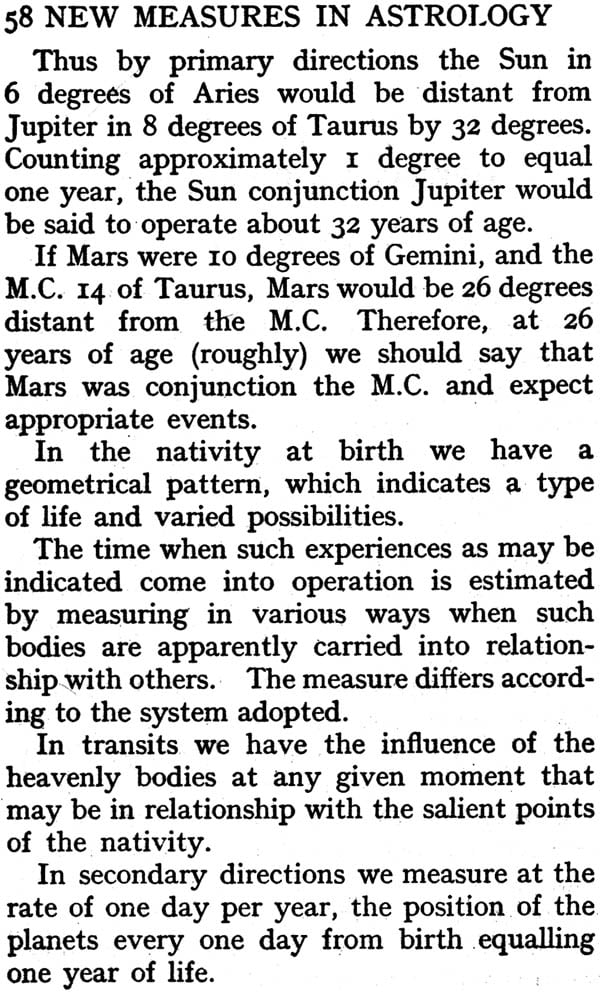 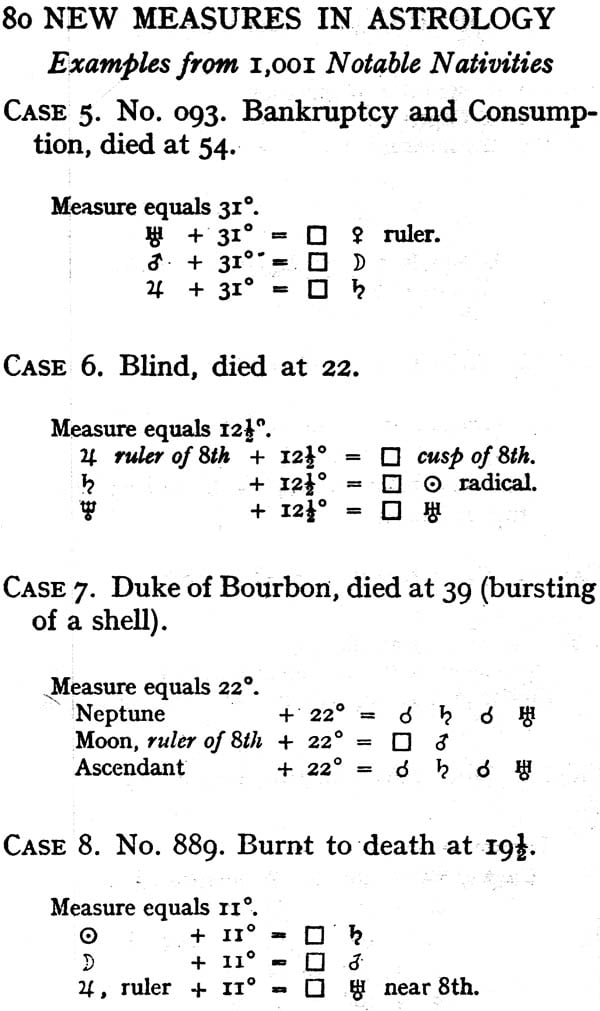 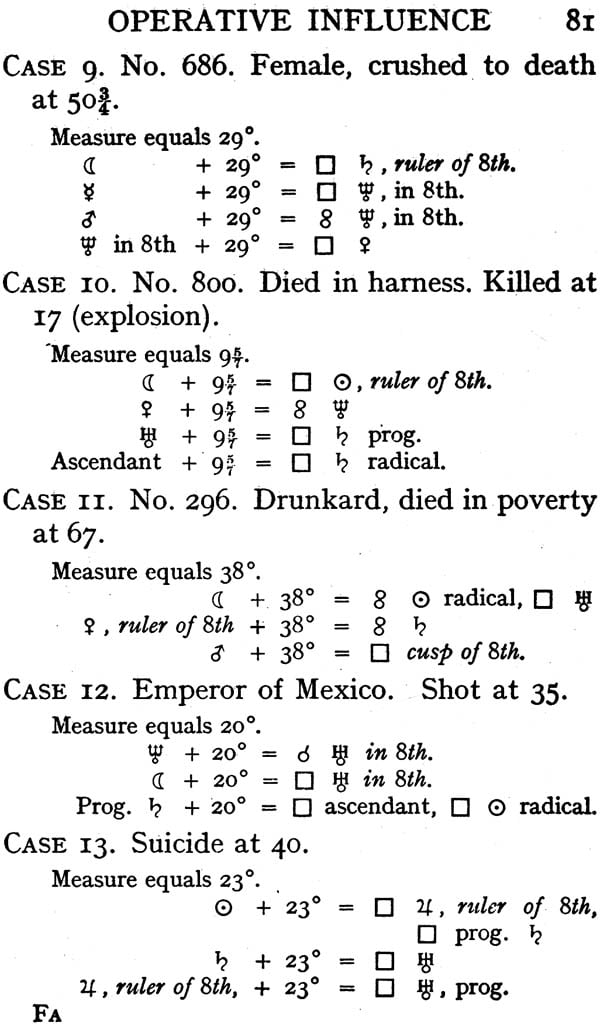 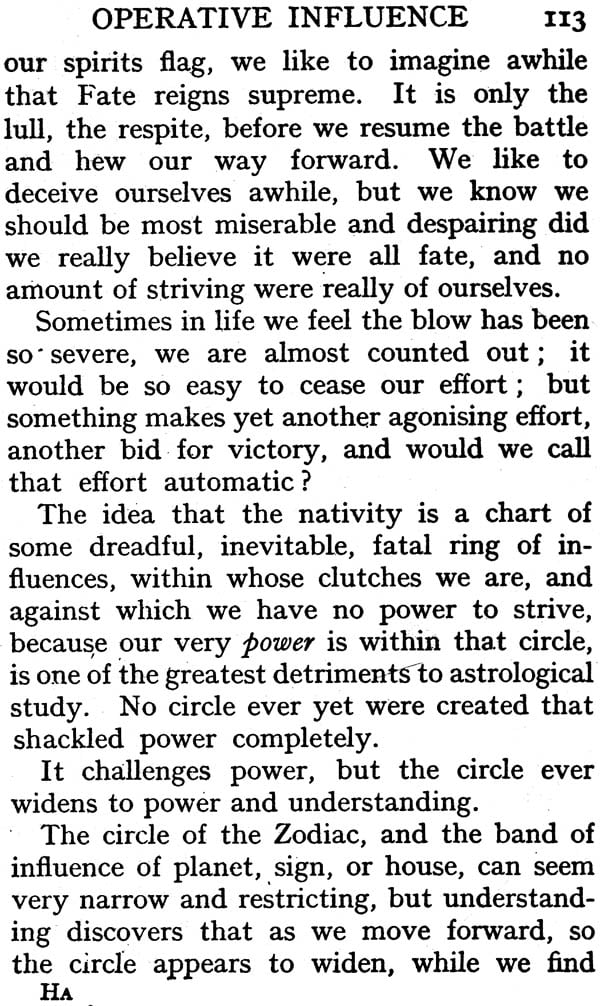 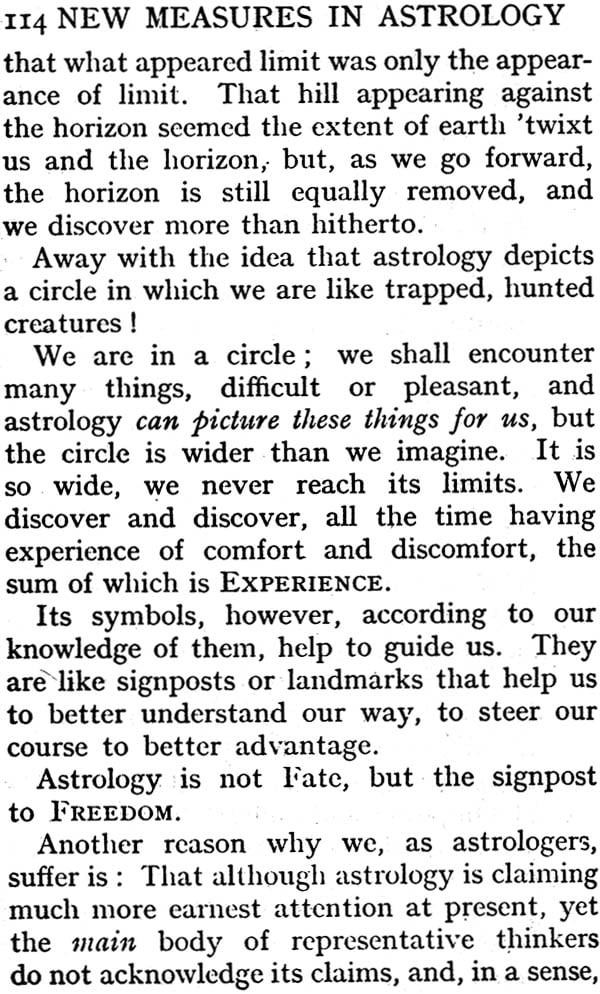 Predictive Techniques and the Application of Astrological Remedial Measures
By V.K. Choudhry and K. Rajesh Chaudhary
$22
Out of Stock Revelations of Medical Astrology – With Remedial Measures
By S K DUGGAL
$32.50
Out of Stock