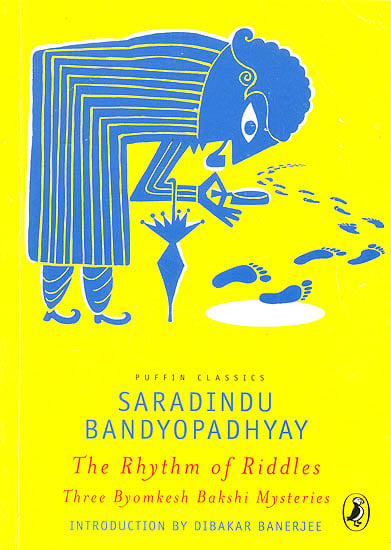 From a murder in a boarding house with too many suspects to mystery with a super natural twist, and then busting a black- marketing ring in rural Bengal, these stories take the super sleuth to different locales on his quest for truth, and bring out his ingenuity and astuteness.

Translated into English for the first time by award-winning translator Arunava Sinha, the breathless pace and thrilling plates of these action packed adventures will win Byomkesh a new generation of admirers.

Have you ever had a relative in a small town smaller than the one you live in, with lesser things to do and fewer places to go to than you would expect on a holiday? A town that, having quickly exhausted its meager gifts of entertainment and diversions, hays open it s quiet ennui for you to sample?

At that point, do you manage to find a quiet window in a quiet corner in you relative’s house? And before that, while exploring when no one was looking, did you stumble upon a trunk under a bed stacked with dusty, cockroach-infested books an uncle left behind, having hone away?

And in the trunk do you find books with strange, faded covers with gore dripping letters, beautiful women screaming and dark, evil looking men grinning cruelly?

Or maybe the book is so old it doesn’t have a cover picture at all. Instead, it is one of those old, tattered fabric covered hardbacks with titles like A_Ventur_s of date_tive_b__o____B___i embossed in faded gold letters that now look like dried blood smeared over a secret message…

You open the crackling page peppered with small bullet holes the bugs made. And there it is written in purple fountain pen ink now faded to pink – To Booboon. On his thirteenth birthday. Ma 1963.

The window has a ledge, right? Your aunt’s cook made you a nice parantha, right? And a glass of Chhaas maybe? And the folks have gone away to visit a cousin’s cousin, isn’t? The alley outside the window is deathly quiet, shining in the hard, blinding summer break sun. The whole neighborhood cowers into an uneasy siesta. A lone red kite flies furtively in the sky. Even the birds chirp mutedly- as if a predator is at hand, creeping upon us. You turn to the first story. Byomkesh Arrives. It’s about a spate of murders in the neighborhood.

Congratulations. You’re just discovered the perfect way to get introduced to Byomkesh Bakshi. I should know because that’s how I did it. And I imagine many before me did the same, because the first Byomkesh stories came out in the 1930s.

A detective story is all about the detective, the hero and his atmosphere. One cannot exist without the other.

Raymond chandler once described a detective roughly as a good man in a bad, bad world, hiding his goodness. And is idealist up to his ears in selfishness, corruption and crime; but essentially uncorrupted an incorruptible himself.

He is cynical and hard-bitten, who knows how bad this world can be. He pities innocence and yet is ready to risk his life trying to save it. (And the world, by the way.) of course, he pretends he needs the money.

Or sometimes, like Byomkesh ? (who never had too much of money or the use for it) he pretends he needs to solve a problem of life and death.

But the truth is, under all that hard-bitten cynicism and that worldly smirk ther lies a hero you may count on story after story, year after year, and in my case decade after decade to do the right thing.

We also like to read Byomkesh because he shows us that being honest and good smart is way cooler than being a jumped-up idiot with a fancy car and a fancy house talking loudly in a fancy restaurant about his fancy holiday in Pattaya. (That’s place in Thailand where people sometimes go to show off, and needless to say a place Byomkesh never visited but look we are still reading about him)

And in a world where criminals sit inside parliaments, or hog prime time on television with fawning fans, or cheat other people and live on the 40th floor in eleven bedrooms doing the right thing the Byomkesh way is kind of rare, isn’t it?

Ace detective writers, like the creator of Byomkesh, know this secret. They know deep down we need a Byomkesh to set this wring world right again and again.

That still leaves the window ledge unexplained. Why do we need a hot, silent afternoon dripping with menace to enjoy Byomkesh? Remember atmosphere? That’s the world the fictional detective operates in. the bad, evil, dangerous world he fights through. Why do we need that so badly in a good detective story?

So they do atmosphere. Bad, dangerous atmosphere. A shadowy, dark, menacing world of intrigue and devilish conspiracy. The tougher the puzzle, the harder we root for our hero when he solves the crime.

Often, that atmosphere becomes dark and shadowy quite literally. Remember all those stories and movies with dark back alleys in the night a lone lamppost blinking in the fog and a black car with hooded headlights? Mere setting for our detective hero. Makes him look good.

But here is a subtler, smarter variety of the dangerous world that smarter detectives and their creators, like Byomkesh and Saradindu Banerjee, inhabit as atmosphere.

The everyday world right outside your window. The street in front of your house. Your friend’s uncle’s bungalow in Ooty, or Darjeeling, or Ranchi. A book shop. A sanatorium. A lone cyclist cycling down an empty street. A letter. A boarding house. Evil and criminal masterminds lurk right in the midst of his benign neighbors, you shudder harder. Who knew? Who could have thought?

It’s real. Like your relative’s window ledge. Like the hot, lazy afternoon. That intermittent bird calling could be the red kite up in the sky could be the signal that murder has been committed. Anything is possible. And all this while tea is being served.

And in story after story, like the ones in this book, Byomkesh’s mind runs faster than light and cuts sharper than a Teflon razor to bring these diabolical criminal to justice. No Shoot outs. No car chases. And the will to expose the truth. And that makes Byomkesh not only look good and good smart but Real.

As real as that window ledge in sleepy little town. Because at the time they were written, they were commonplace. Booboon, sitting on that ledge in 1963, would have felt the real, immediate trill of Byomkesh’s adventures.

I’m convinced that if Saradindu had written Byomkesh today, he would have been taking the metro or checking out the nearest multiplex for clues to catch the murderer. The villain would have worn cargo shorts. And your would have felt the thrill in your bones just as if it was happening to you.

And if you’ve bought this book off the Net or at the nearest mall and don’t have that window ledge in your flat, do not despair. All you need to do is to imagine that there is real nastly business happening out there and there’s someone real smart to stop it. That’s what Booboon felt in 1963 as he curled up with his Byomkesh.

The truth is, a real, convincing detective doing extraordinary things in an ordinary world works in every age.

Because without people like Byomkesh, it’ll be a bad, bad world to live in. it was true in 1963. And it’s true now. 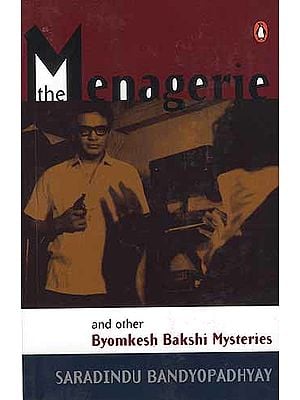 The Menagerie and other Byomkesh Bakshi Mysteries
By Saradindu Bandyopadhyay
$24.80
FREE Delivery
$31  (20% off) 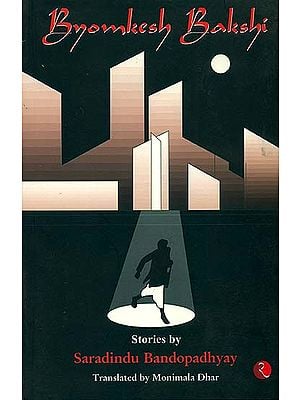 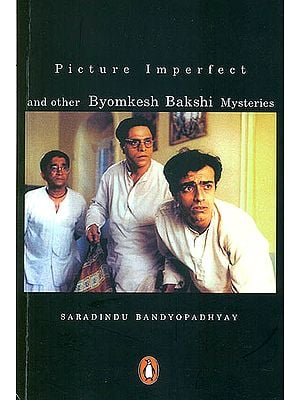 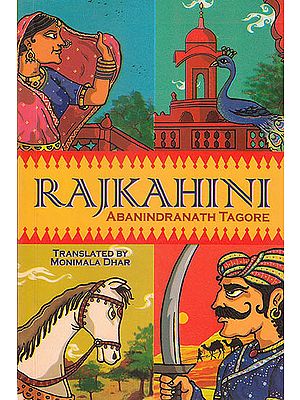