Samadhi (Self Development in Zen, Swordsmanship, and Psychotherapy)

The key to self-development, says Mike Sayarna, is the experience of Samadhi, a state of relaxed concentration in which the individual neither freezes out of fear nor clings due to desire. Simply stated, samadhi is the free flow of vital energy within the body and between the body and the universe. Moving effortlessly across traditions and techniques, Sayama discovers that sages throughout history-- Greek philosophers, German mystics, Indian seers, and our own Albert Einstein among others-have taught that this experience of transcendental oneness lies at the heart of full self-realization.

The first part of book studies self-realization in Zen Buddhism. The author pinpoints its essence in Buddha's enlightenment. The developmentof Zen is then traced, continuing down to living masters who in very recent times have transplanted their lineages from Japan to the United States. Sayama notes that we must choose as masters those to whom the authentic teaching has been transmitted through generations, and he examines in loving detail the sometimes strange and astonishing behaviors of those whose very presence communicates the state of samadhi.

The second part of the book presents Zen therapy, a way of self-development emphasizing the cultivation of samadhi through psychophysical training. Sayama compares the effects of Rolling, Feldenkrais, and Zen therapy on the human body and mind. He includes easy-to-follow directions for creating the inner state he describes. He tells vivid stories of extraordinary cases treated from the point of view that the best therapy is nothing less than the removal of all dualism. Four main practices are presented : zazen (meditation), hara development, circulation of the vital energy, and communication.

The true form of Zen in words would be philosophical poetry. It would be the reflection of existence seeing itself; and like a pristine bell sounding from nowhere to nowhere, it would lead to samadhi, the awareness which is itself the wisdom to be realized.

Samadhi is a Sanskrit term identifying an experience which is the key to self-development. It can be described as a relaxed concentration in which a person does not freeze because of fear or cling because of desire. In samadhi a person transcends dualism, is fully present moment by moment, and enjoys life to the utmost. At its deepest, samadhi is the experience of interpenetration.

The transpersonal psychology exploring higher levels of consciousness and self-development is just emerging. Its basis is the lives and teachings of the masters of the great spiritual traditions throughout the world. In this book I first focus on a traditional line of Zen Buddhism, presenting six masters in the lineage of Chozen-ji, a Rinzai temple. I then outline a way of self-development based on Zen, swordsmanship, and psychotherapy. 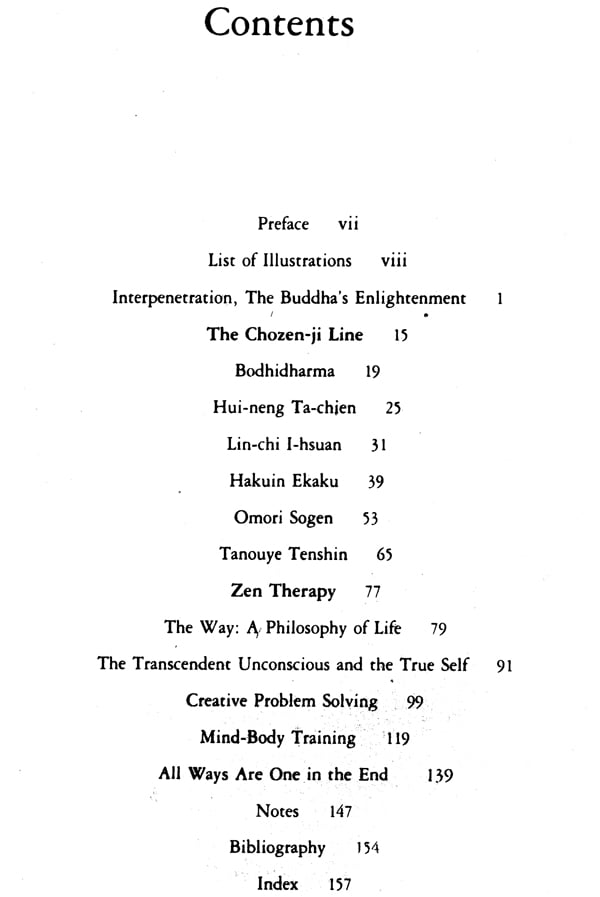 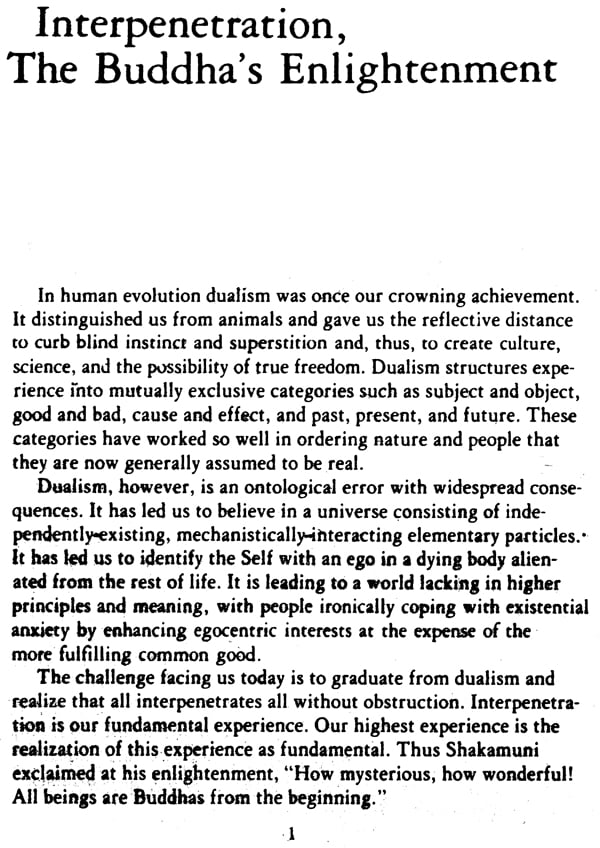 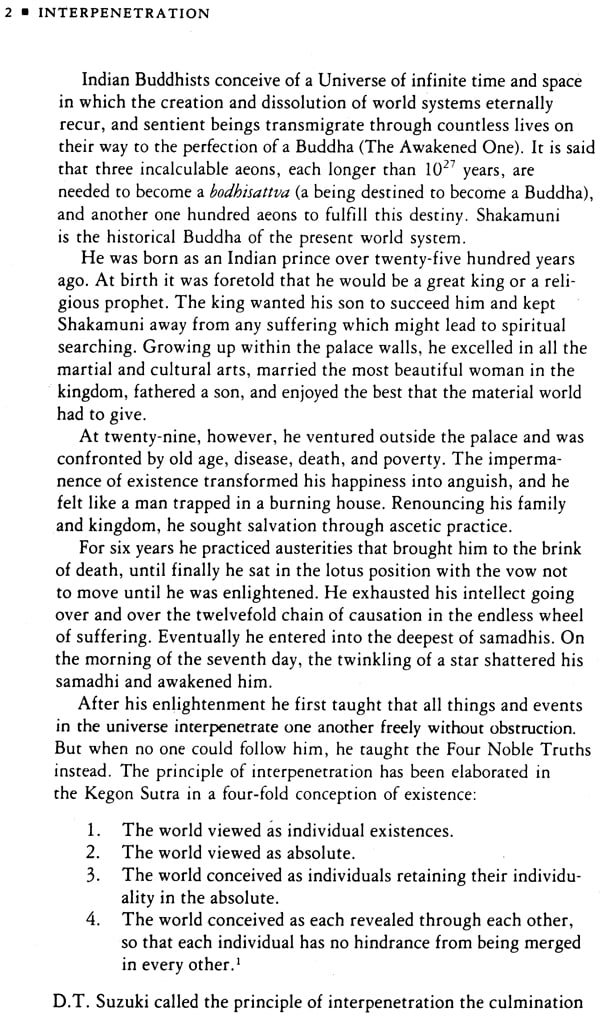 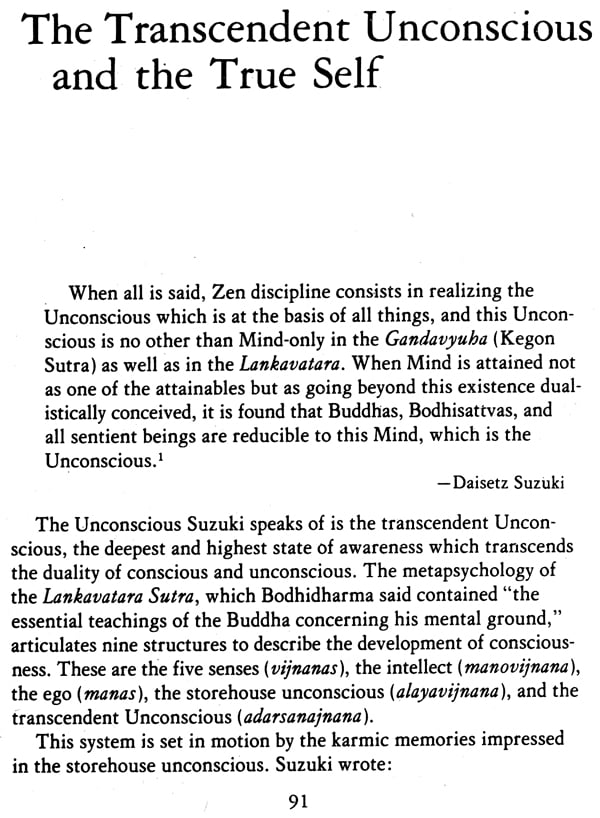 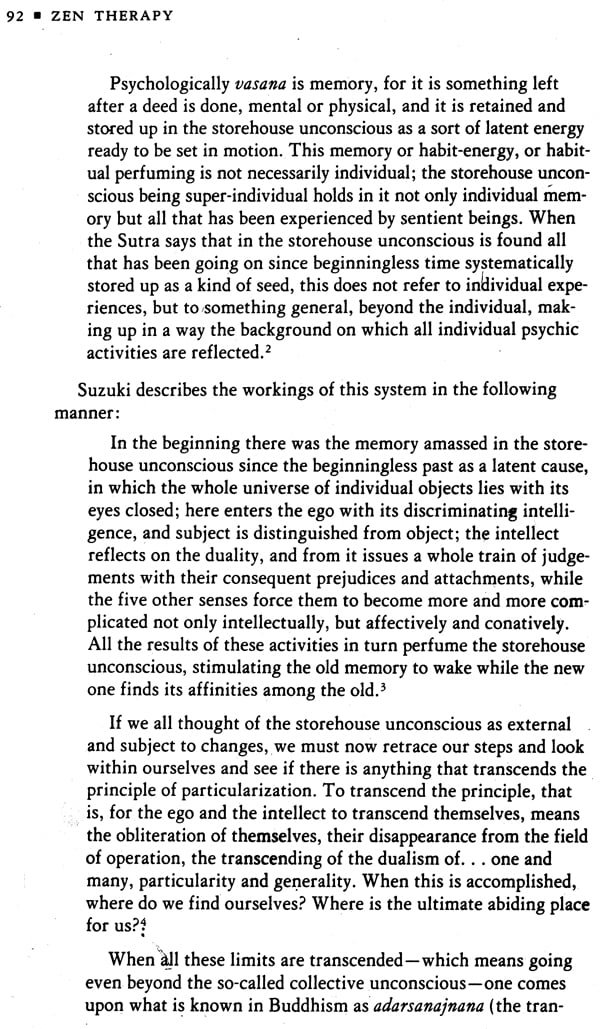 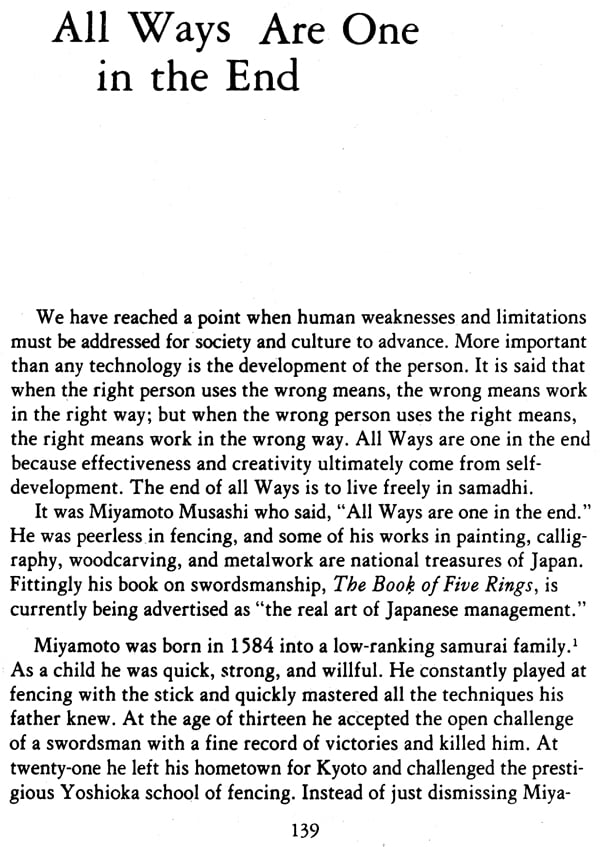 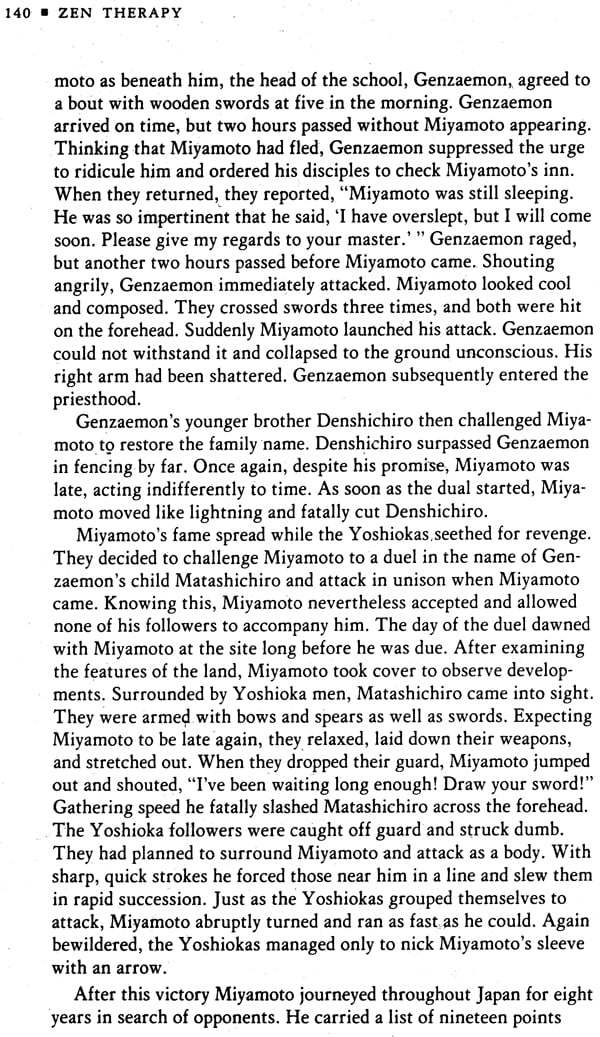 Zen Kama Sutra: From Sex to Samadhi (Gnosis: The Pathway to Self Mastery Level 3)
By Dr. Amit Jain
$37
FREE Delivery Philosophy in the Samadhirajasutra
By Konstanty Regamey
$21.50
FREE Delivery Dialogues From The Upanishads
By SWAMI SIVANANDA
$21
FREE Delivery