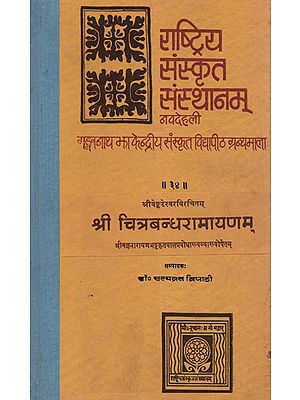 FREE Delivery
$25
Quantity
Ships in 1-3 days
Notify me when this item is available
Foreword
The Vidyapeetha is happy to place before the lovers of Sanskrit poetry, a unique work of Sanskrit poetical art in the form of this Citrabandha-ramayanam composed by one Venkatesa who flourished in the first half of the 17th century.

This masterly composition which stands out as a tribute to the great scholarship, erudition and poetical skill of its author is a rare specimen* of its nature and occupies a place of pride in the relatively short list of the Citrakavyas. Within a comparatively small framework of 6 cantos, the poet has narrated the story of the whole of the Valmikiya Ramayana in such a masterly manner that almost each verse exhibits a rare combination of letters and words giving rise sometimes to alliterations (anuprasa), sometimes to repetition of sound-clusters (yamaka), some-times to puns or double entente (slesa) and sometimes to figurative arrangement of syllables (citrabandha). It is obvious that only a profound scholar having exceptional command over Sanskrit grammar and vocabulary could achieve and accomplish such a tour de force. 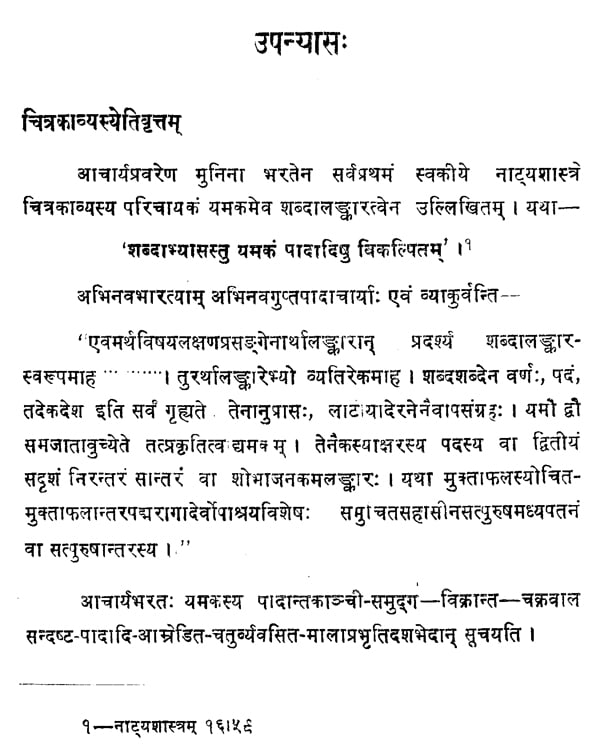 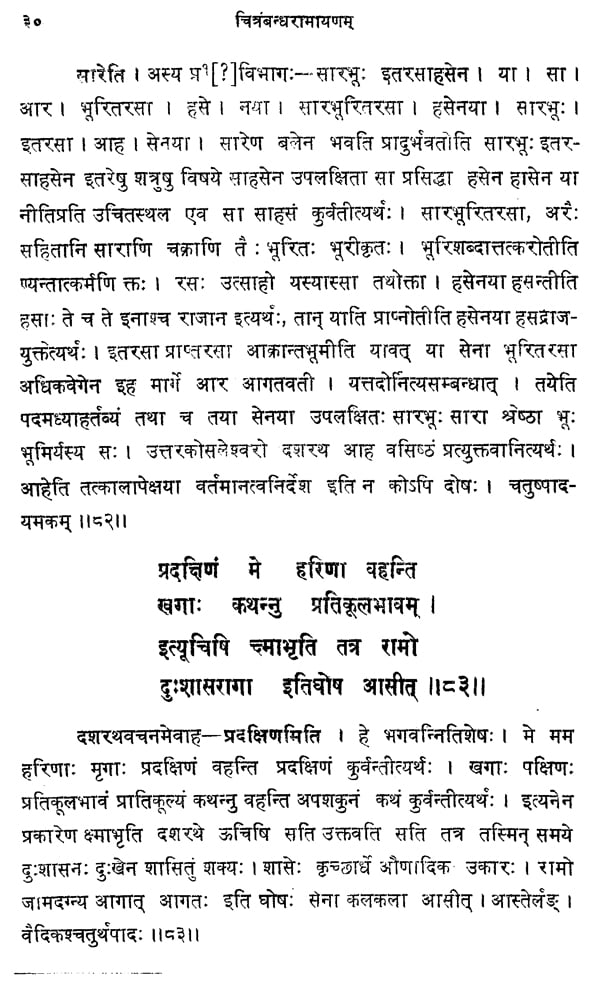 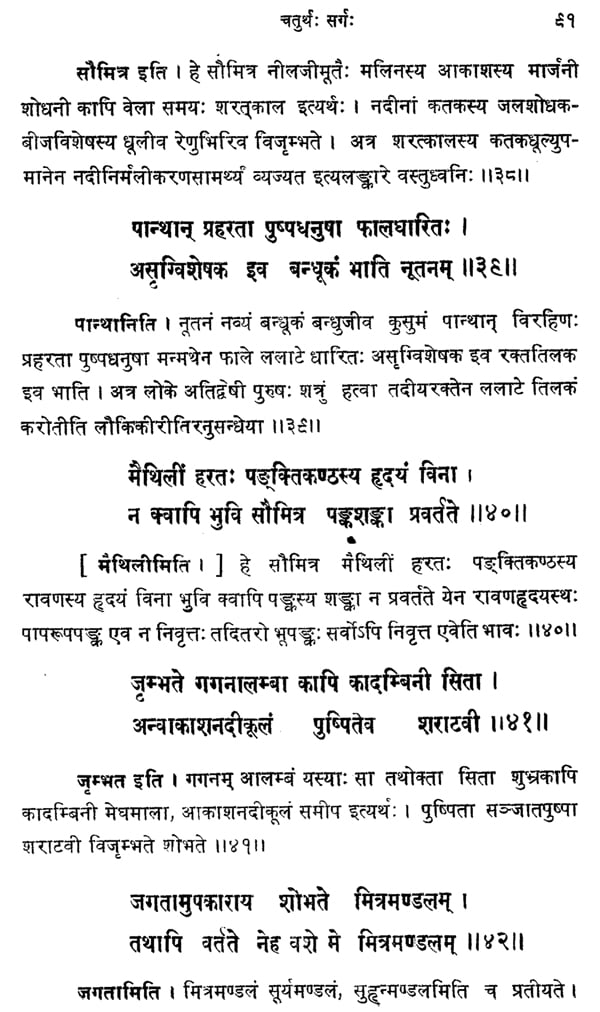 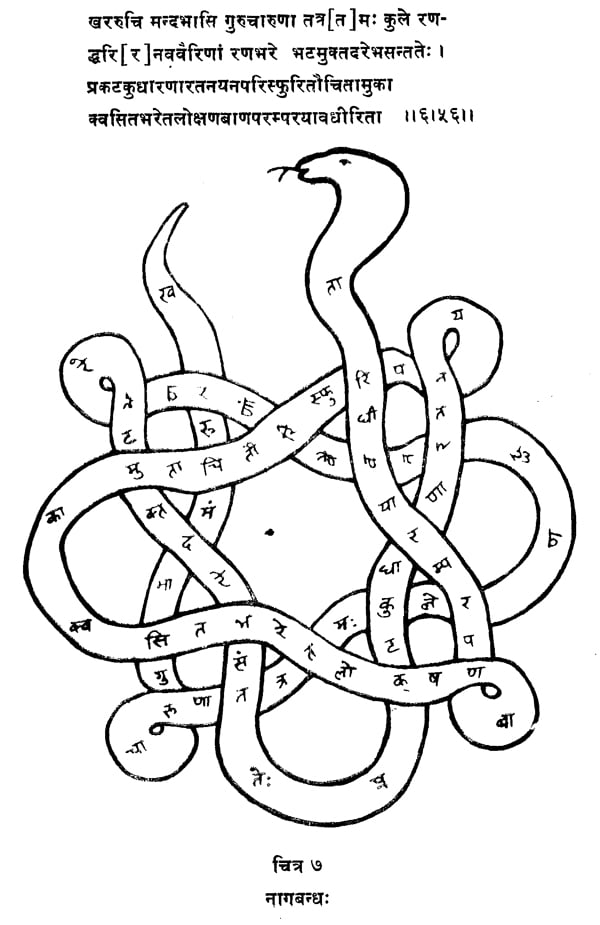 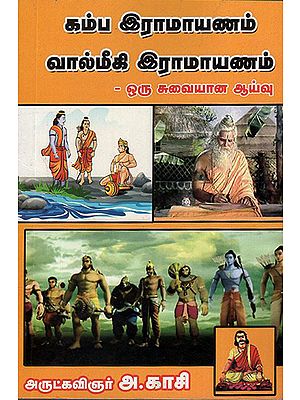 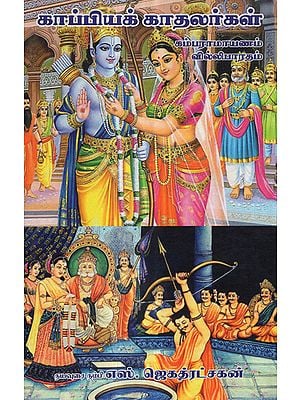 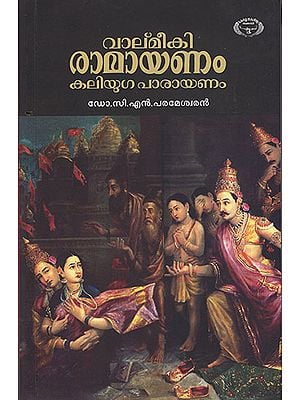 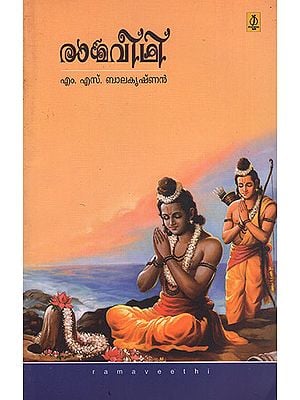 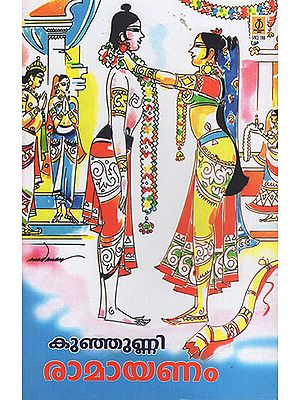 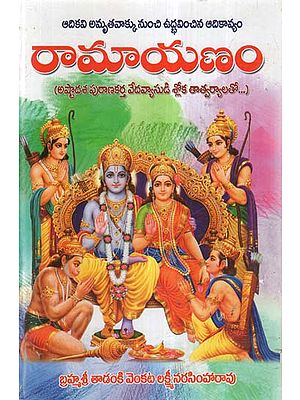 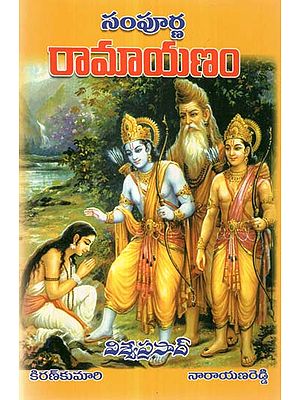 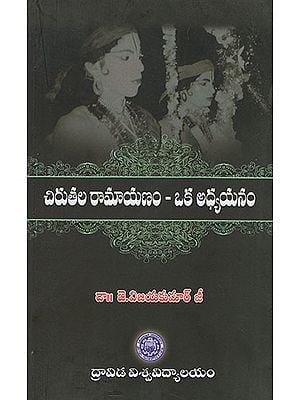 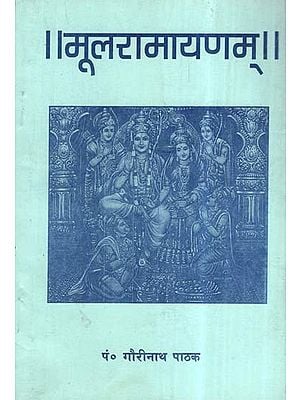 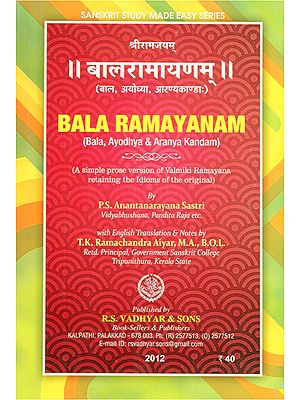 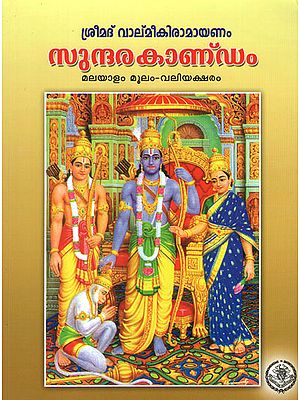 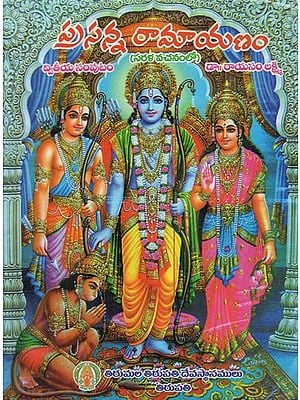 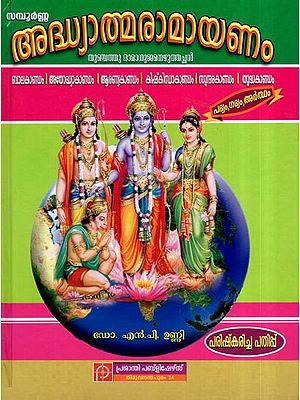 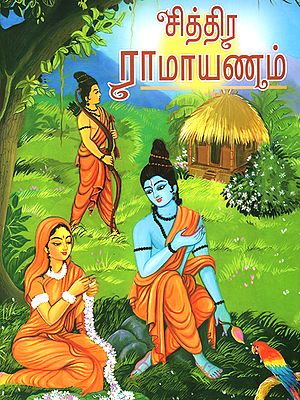