Tarot: A Journey to Self Discovery

This book was initially written as notes by me as quick reference before reading. As time went by, more and more got added and it becomes my guide. There are so many times when this book has helped me understand a deeper meaning for a spread. These meaning have been derived by studying the symbols and the positions and postures of the objects and persons in the cards.

The cards as such have many basic elements like numbers, Elements in case of minor Arcana, court Cards, Upright and Reversed, key words etc. It is from these subtle points that I have been able to derive the meaning of the these cards as writing about symbols and all these other factors would make the book too length to hold the interest of any reader.

This book was initially written as notes by me as quick reference before readings. As time went by, more and more got added and it became my guide. There are so many times when this book has helped me understand a deeper meaning for a spread. These meanings have been derived by studying the symbols and the positions and postures of the objects and persons in the cards. The symbols and the postures help in getting the insight to the cards and in turn help in the reading.

The cards as such have many basic elements like Numbers, Elements in case of Minor Arcana, Court Cards, Up- right and Reversed, Key words etc. It is from these subtle points that I have been able to derive the meaning of these cards as writing about symbols and all these other factors would make the book too length to hold the interest of any reader. It is not possible to enumerate all the above points here but I teach all the above aforesaid in detail in my Tarot classes which are conducted on line by Saptarishis Astrology.

Bettina, I would like to thank you for all the encouragement and help you have extended wholeheartedly for editing the book, designing the cover and during the classes. I could not have done without you. Rohit Bhai thank you for showing faith in me and pushing me to make my ppts. Thank you for the unfailing support. All my students thank you for loving me so much and having this faith in me as a teacher. It means a lot to me.

I am grateful to Sunil Sir for giving me this platform to reach out to all and to teach this beautiful subject, one that is very close to my heart. I would like to thank my children for bearing with my eccentric ways and accommodating me at all times.

Tarot is steadily gaining grounds in India as a popular medium of divination. It is still scoffed by many in our country as card shuffling and its recent uses or rather abuses for so many events has left its authenticity open to debate. However, for a genuine seeker, tarot holds a warehouse of knowledge for development of the self and for predictive purposes.

The origin of the Tarot is not clear but it has its roots in the esoteric religions of Ancient Egypt, India, Chaldea (an ancient civilization near the Persian Gulf) and Persia. It also embodied the principles of Hebrew Kabbalah and Christian beliefs. Tarot was made famous by the gypsies who carried the Knowledge from the East to faraway places like Germany and Italy, to Spain via North Africa and the rest.

The Tarot deck consists of a pack of 78 cards. There are many types of tarot deck. One of them is the Rider-Waite deck the most famous tarot deck of the twentieth century. The tarot deck consists of two parts: - the first part consists of 22 cards numbered from 0 to 21 and is called the Major Arcana. The essentially describes the journey of the self from beginning to its completion. The second part of the deck is called the Minor Arcana and is further divided into four segments. The segments are named Wands, Hearts, Swords, and Coins. Each segment has 10 cards, numbered from one to ten and four court cards named as the Princess, Prince, Queen, and the King. The court cards are addressed by many names.

Each segment stands for a set form of ideals, achievements, signs of the zodiac, direction, season, time, etc. Each set brings with it its own set of energy and element representation. However, no set is read in isolation. Each card whether belonging to the Major Arcana or the Arcana has its own meaning, some obvious, some subtle, which take color from the surrounding cards.

The cards can be read upright or both upright and reversed. Reversed cards have a different meaning to the uprights ones but they do not necessarily mean negative intents. For a beginner, it is better to stick to upright meanings and with practice when the meanings get clearer, proceeds to read reversed cards also.

In the beginning, some cards may appear difficult to interpret, in such cases; it is best to meditate on those cards. Meditation on the cards and about them leads to analysis of the self, which is one purpose of tarot and at the same time allows the reader an insight to the meaning and all its conations. Slowly and steadily a bond between the cards and the reader is created and finally when the reader and the cards are tuned to each other, the reader is able to predict with accuracy.

The cards should be handled with care and reverence. They should be tended to like a small child and no one should be allowed to touch it. The deck should also be cleared of any vibrations after a number of readings to get clearer results.

Tarot as a predictive science may not appear to be as extensive and exhaustive as other areas of forecasting and foretelling but nevertheless, it is equally accurate and authentic. Tarot Masters are said to hold conversations with their cards and their cards never failed them for the simple reason that they never failed their cards. If tarot is used purely for commercial purposes with the intent to earn money and for no other value, it may cease to be effective after some time. It is so because all paths of divination teach one basic principle and that is to believe in ones destiny and try to rise to the next spiritual platform. 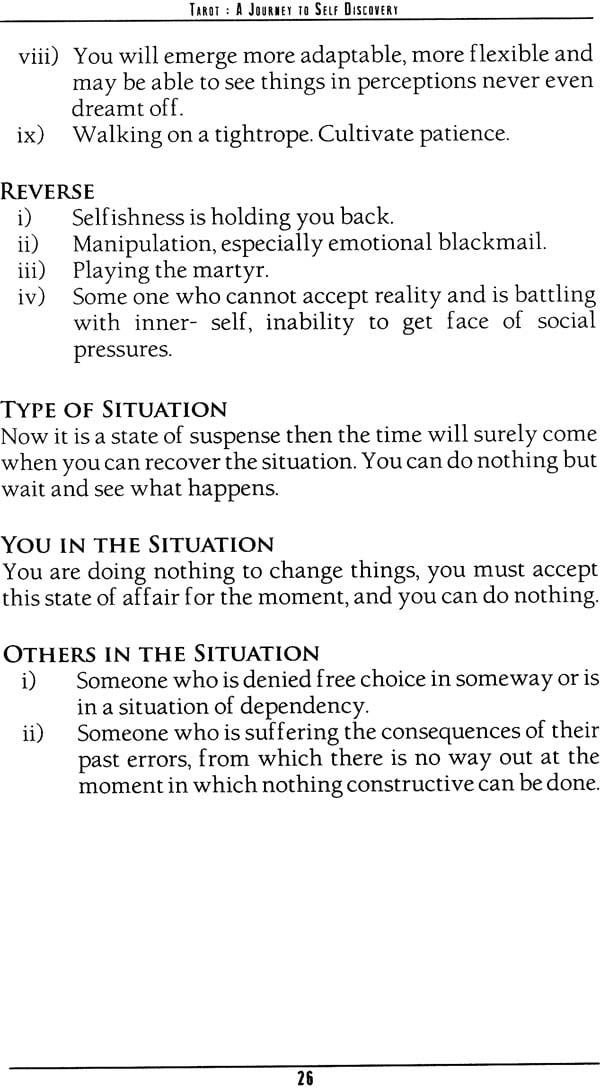 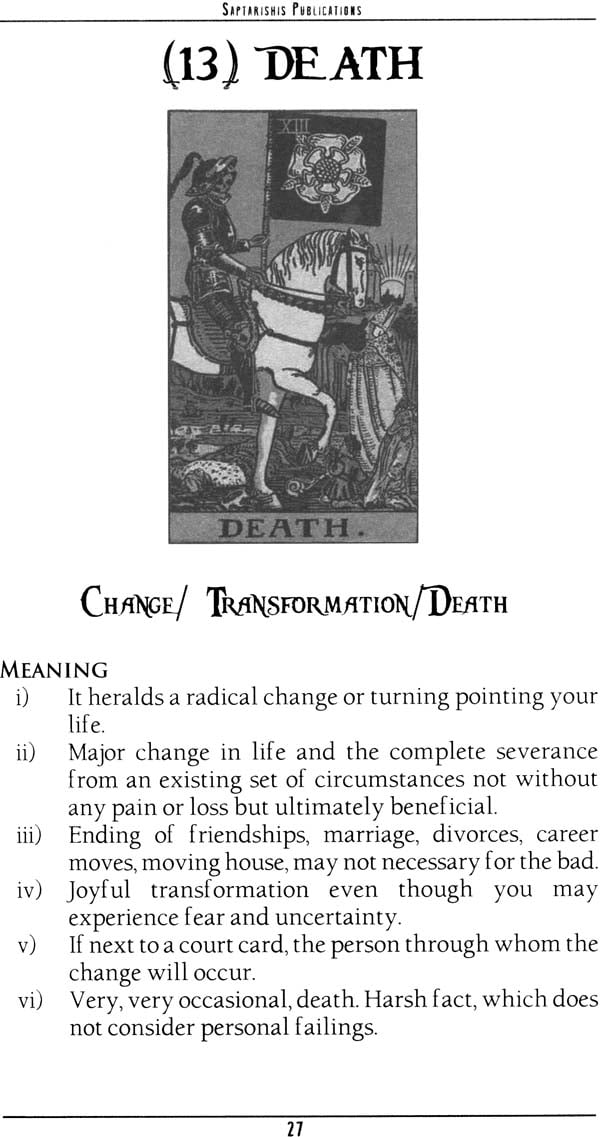 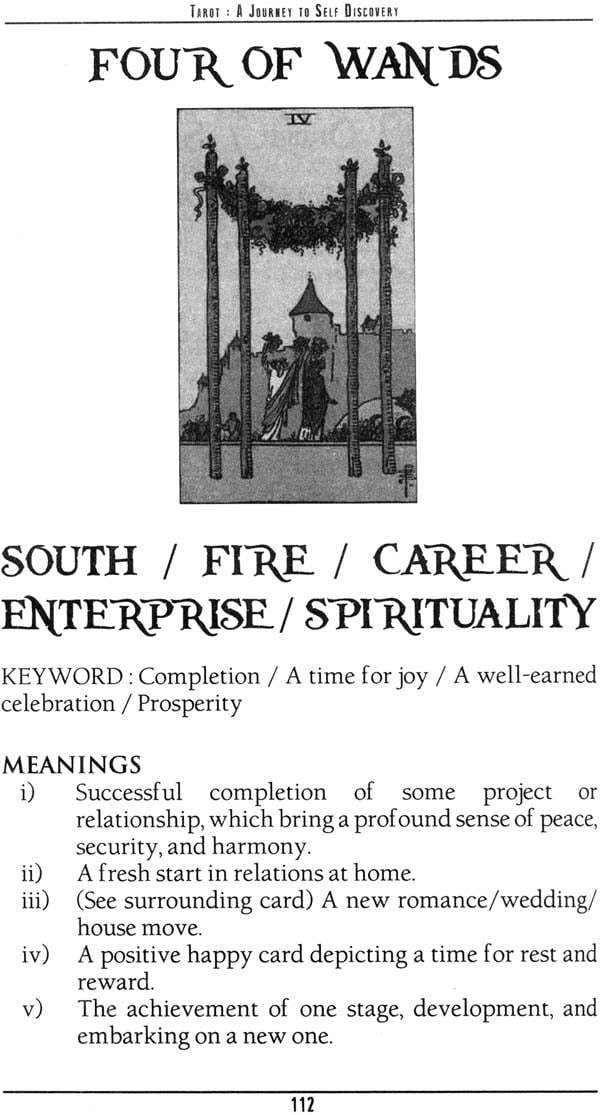 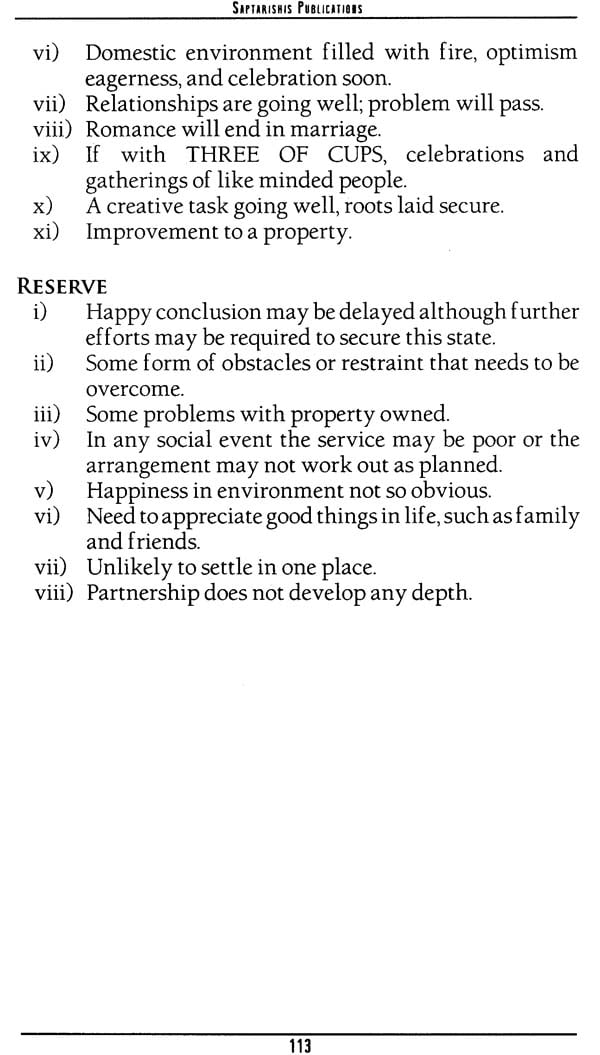 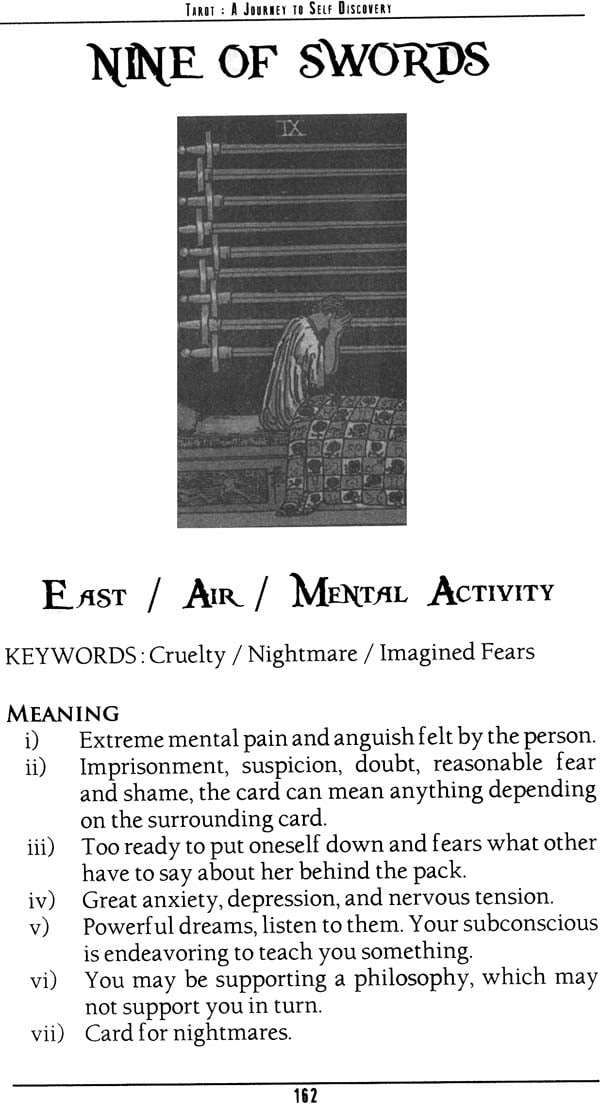 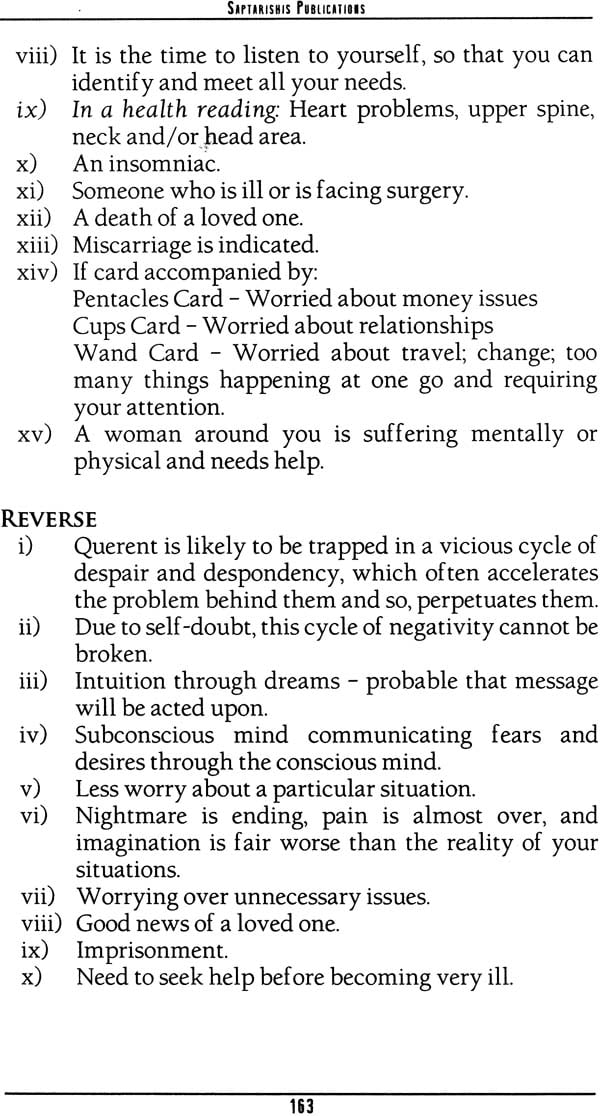 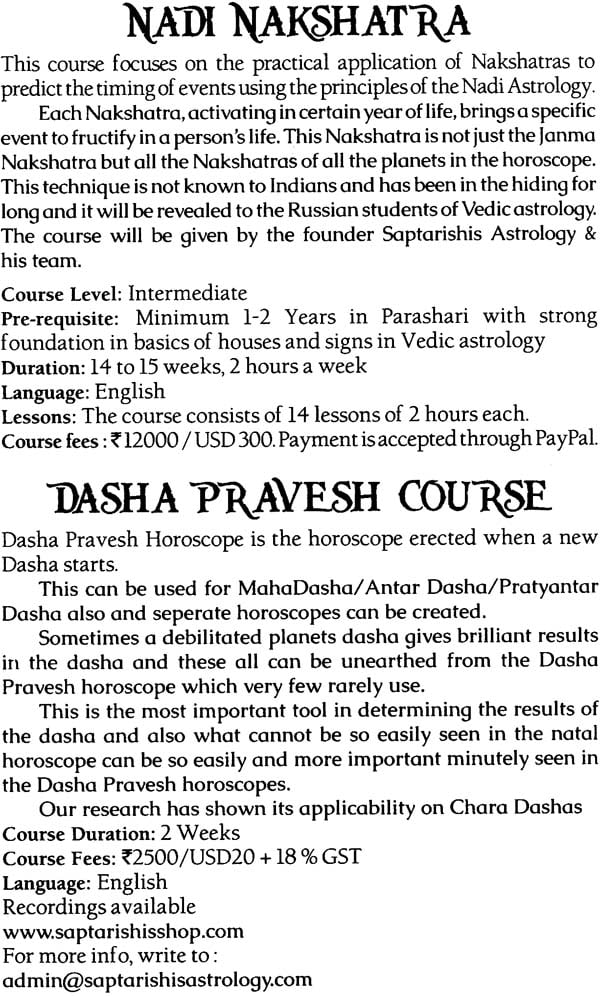 Tarot Love and Sex ? A Guide to an Intimate Relationship
By P. Khurrana
$22
FREE Delivery The Mystery Of Palmistry (A Guide To The Art And Science Of Palm Reading)
By P.Khurrana
$13.50 Secrets of Numerology (A Complete Guide for the Layman to Know the Past, Present and Future)
By DR RAVINDRA KUMAR DR MANOJ KUMAR
$32
FREE Delivery
Best Seller