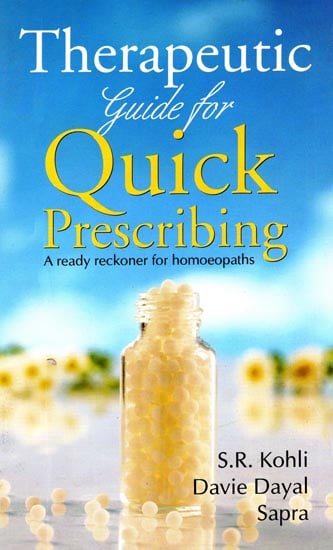 A practitioner oriented publication which is meant to be kept handy at the clinic. The author has given therapeutic indications on various Clinical states encountered in daily practice. This book is being placed in the hand of homeopathic physician after a monumental labour of more than 24 years. It will have the physicians render the best possible service to his patient in the least time required to do so.

When a doctor treats a patient, he endeavours to render the best possible service and also wants to conserve his own time. This book will be of immense help for the said objectives. Homoeopathy has come a long way, now. It has also been given state-recognition by most of the states of India. The Oracle of Delphi gave the stamp of authority to the ‘Law of Similars, when it declared, "That which makes sick can also heal the already sick".

People love Homoeopathy because the medicines do not have the side-effects which are commonly experienced with conventional drugs. The medicines are given in very small and safe doses to initiate a healing response in the organism, by stimulating the immunity system and defensive mechanism of the human body. The similar dose acts as catalyst to the dormant vital force, which stirs into activity and steadily begins to over-power the lurking disease- causes in the tissues of the body; in a natural and smooth manner.

The names of the diseases are only guide-lines, in the light of which an assessment of the total personality of the patient must be made. The symptoms of the mind and body must be tabulated carefully, since they reflect the imbalance in the electro-magnetic mechanism of human system. The likes and dislikes of the patient and his or her responses to various types of stimuli should be recorded, systematically and very patiently.

The peculiarities of each case should then be compared with the medicines suggested in the book, ‘A Help to Homoeopaths', in-order to make a judicious selection of the correct remedy. It has been the effort of the authors to simplify and facilitate, the work of the physician and the prescriber in many respects. The lovers of Homoeopathy will find the book of tremendous help to them. That is our fervent hope. This book is, indeed, a quintessence of the knowledge of Homoeopathic Materia Medica.

It is pertinently suggested that the book "Lectures on Homoeopathic Philosoph" by Dr. James Taylor Kent should also be carefully studied by every lover of Homoeopathic Science, in-order to gain the proper perspective in the Art of Prescribing. 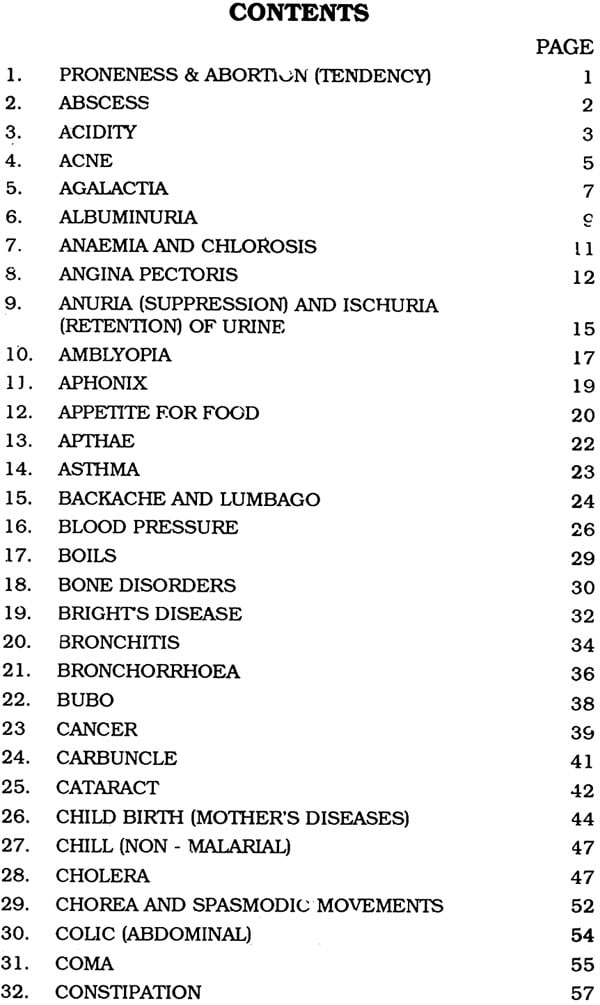 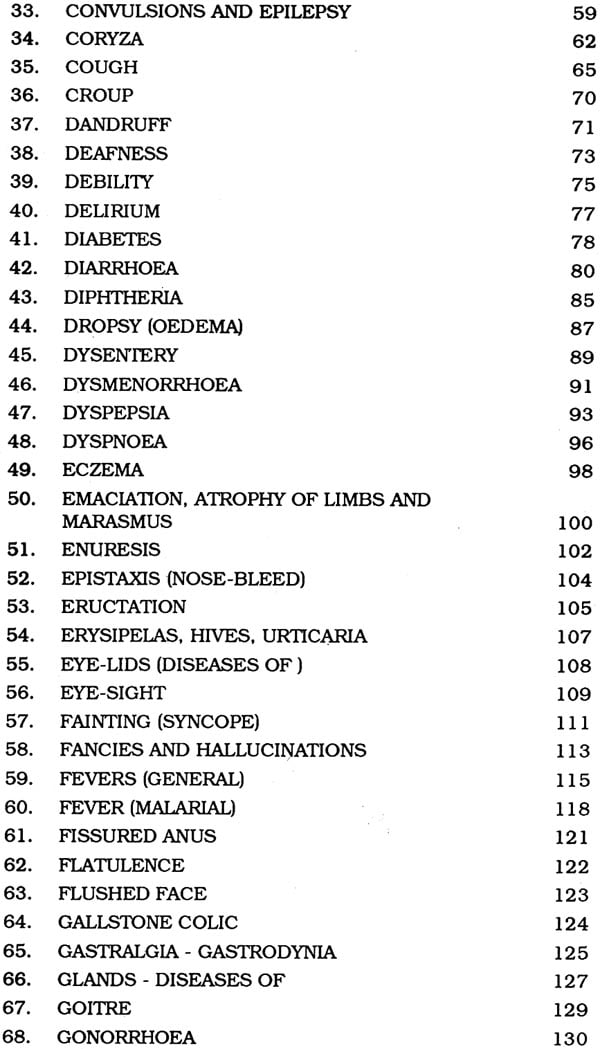 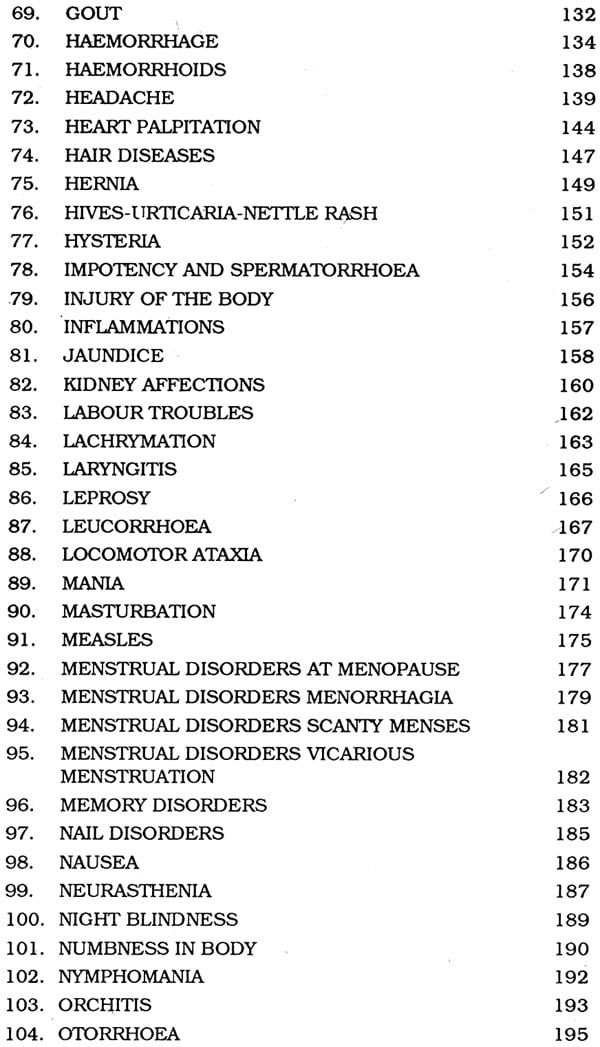 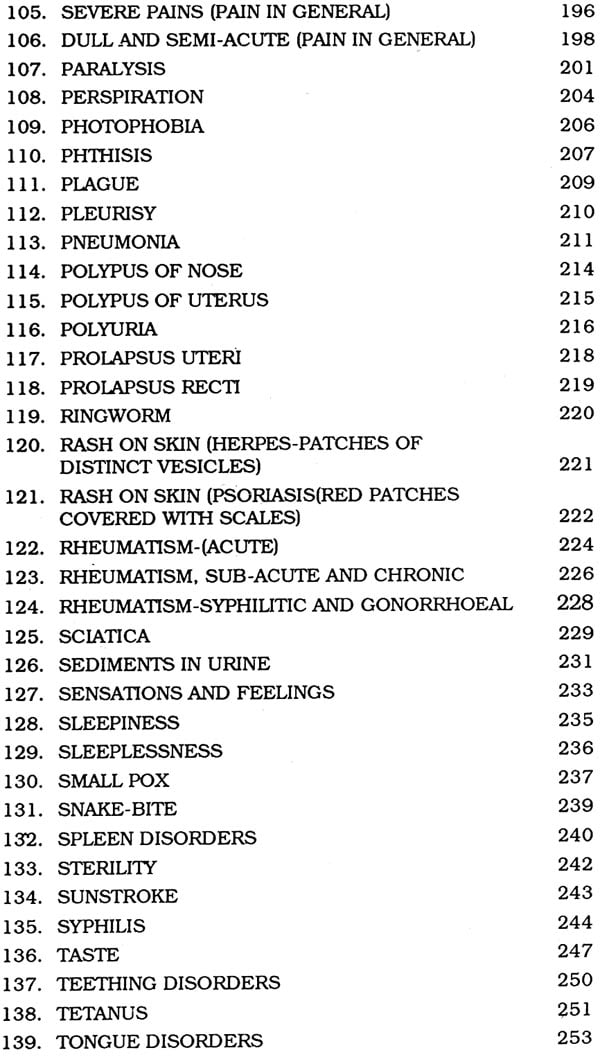 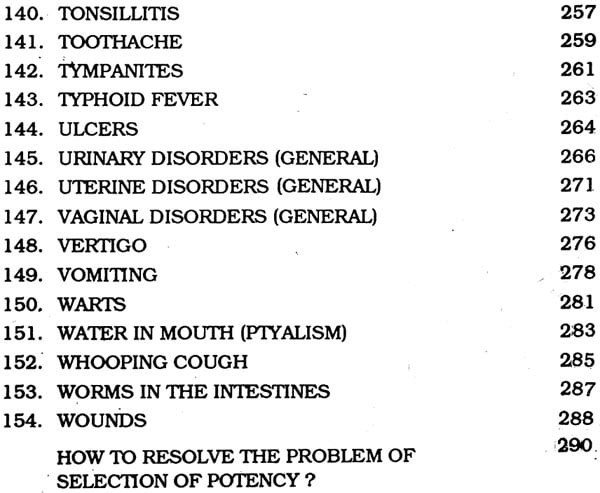 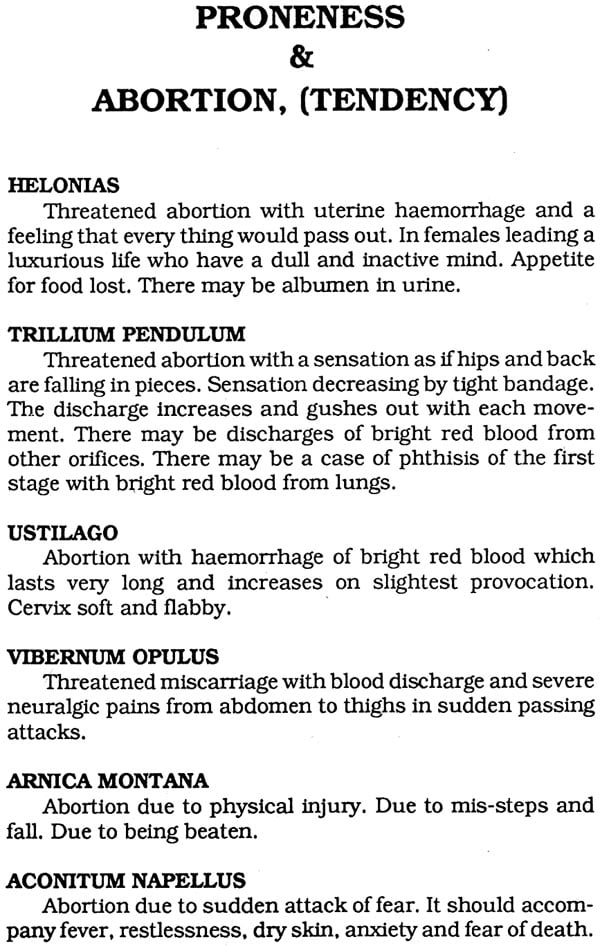 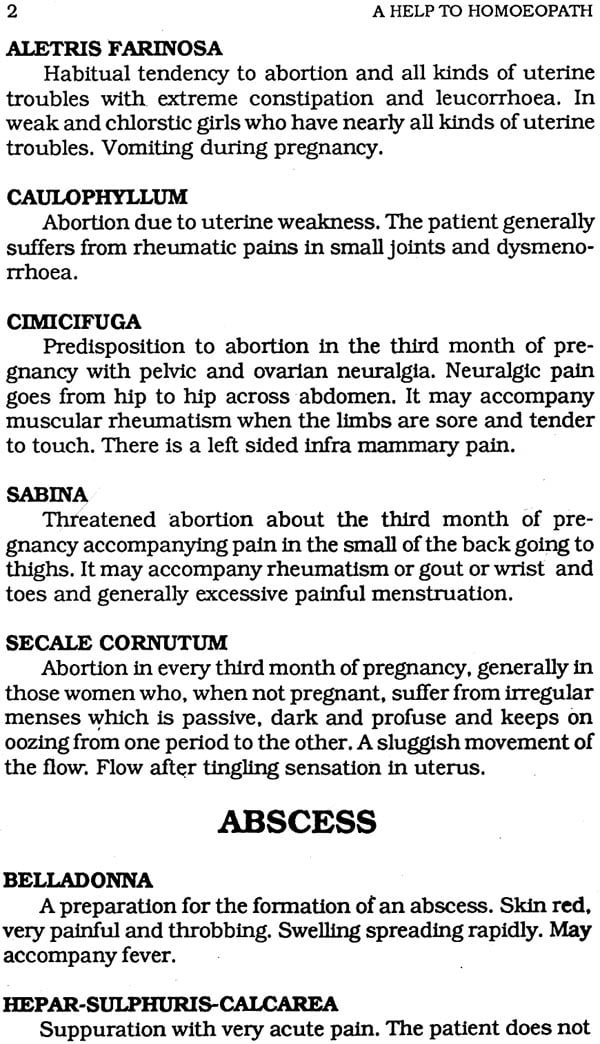 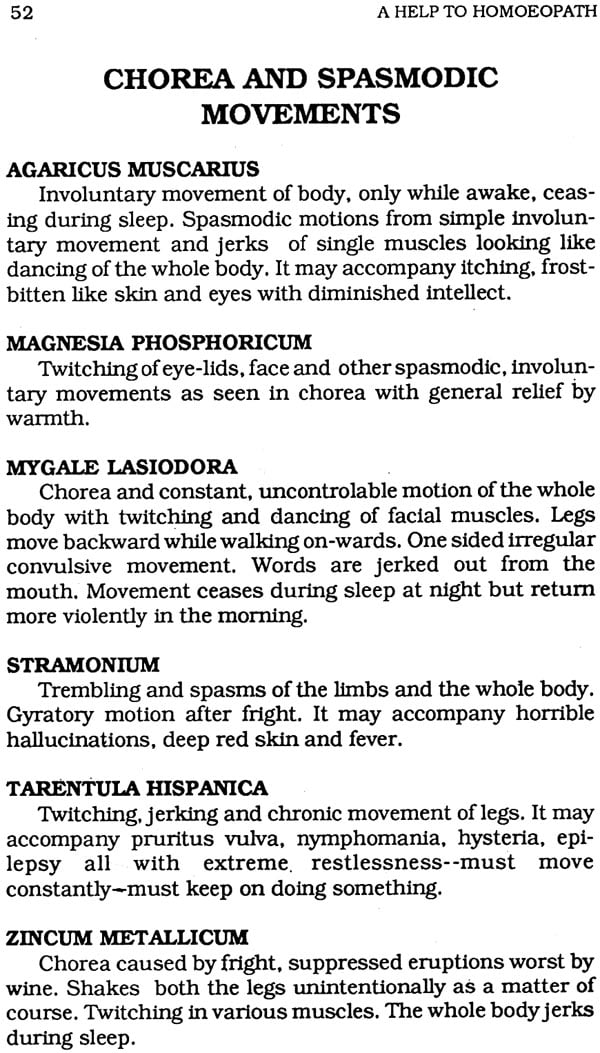 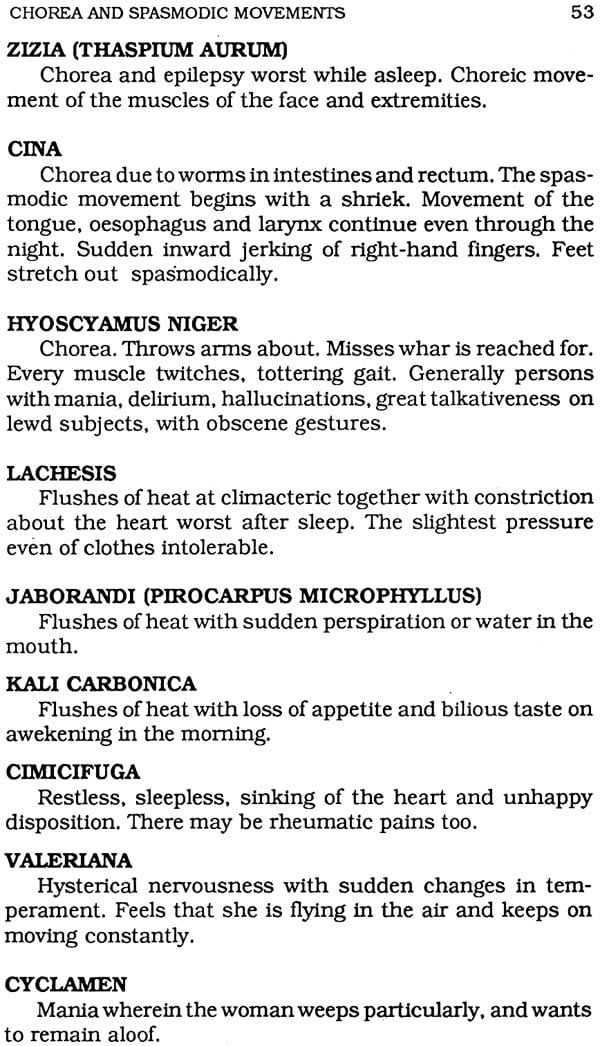 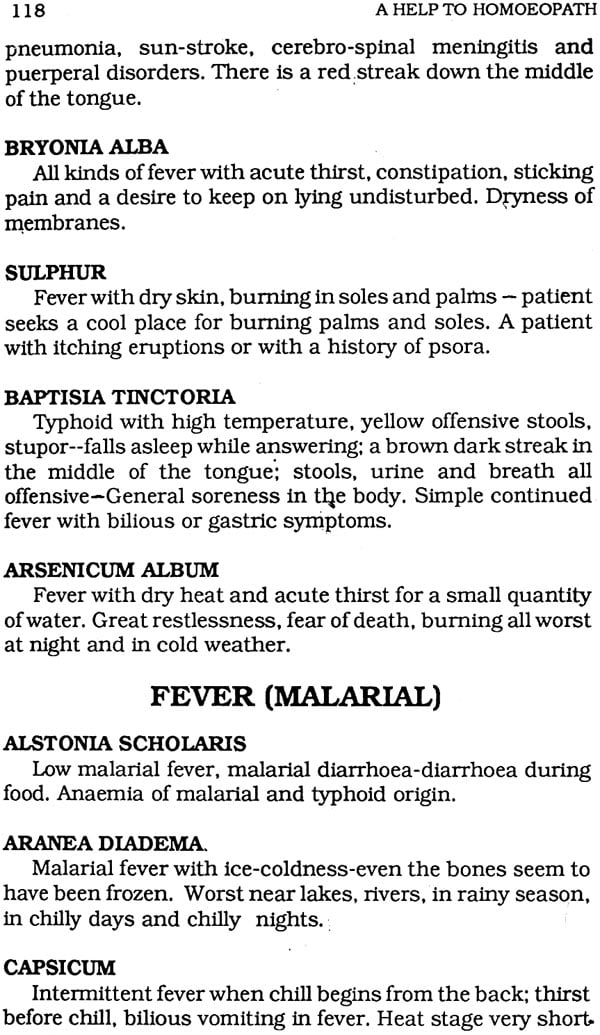 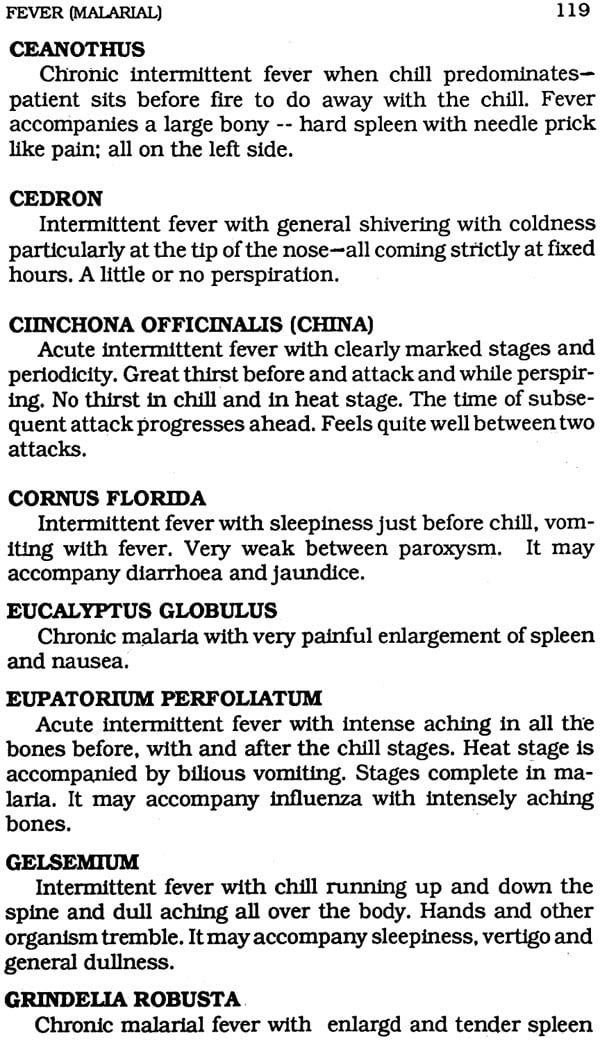 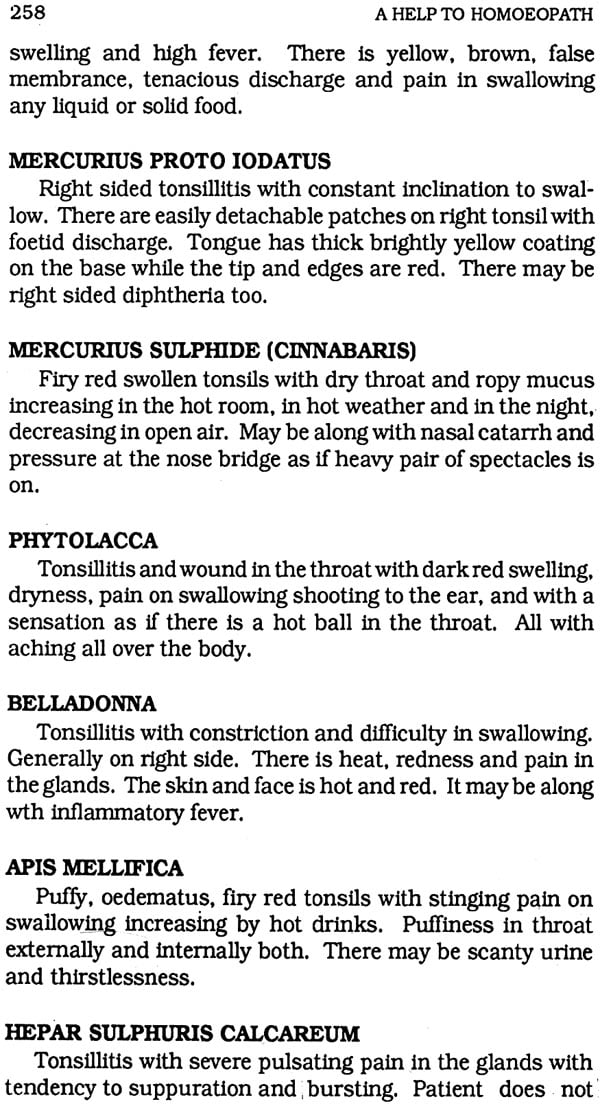 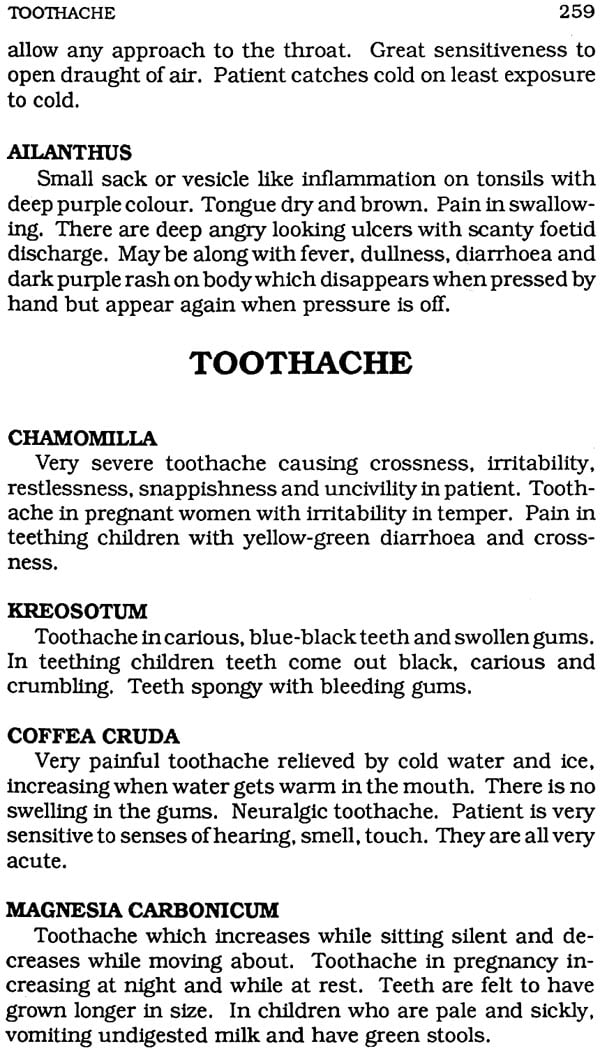 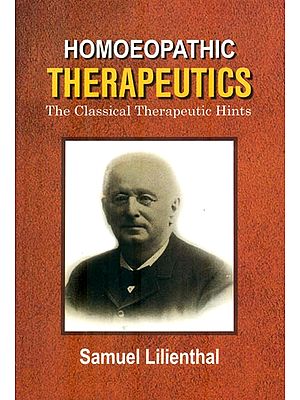 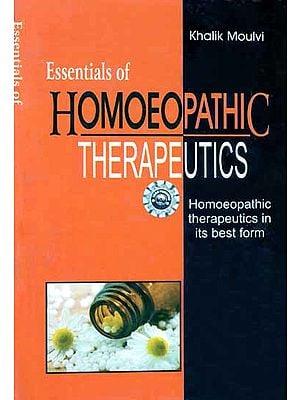 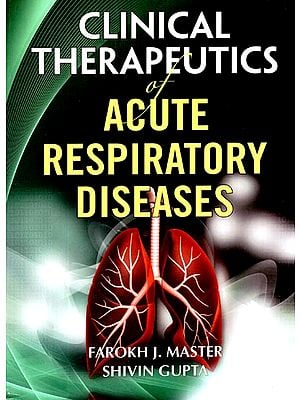 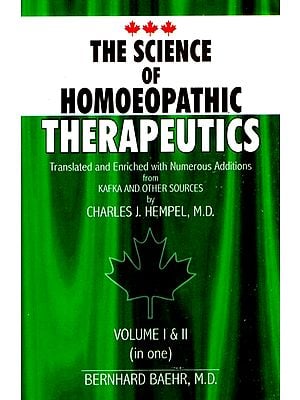 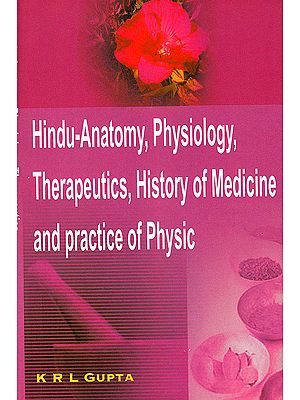 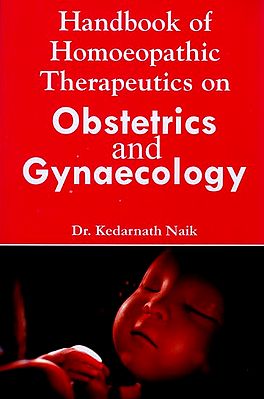 Handbook of Homoeopathic Therapeutics on Obstetrics and Gynaecology
By Dr. Kedarnath Naik
$18
FREE Delivery
$24  (25% off) 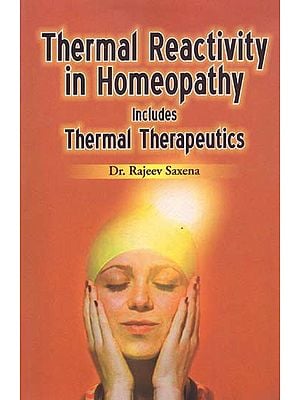 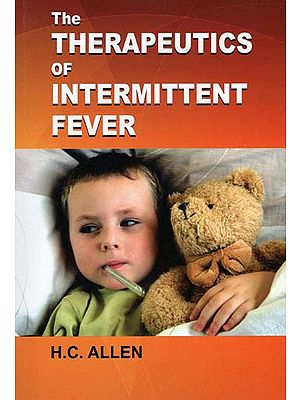 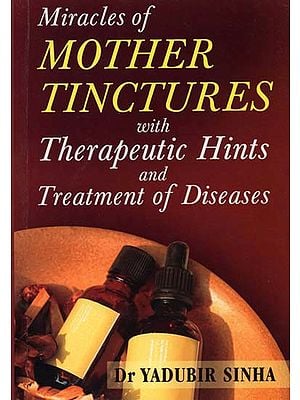 Miracles of Mother Tinctures with Therapeutic Hints and Treatment of Diseases
By Dr. Yadubir Sinha
$12.75
$17  (25% off) 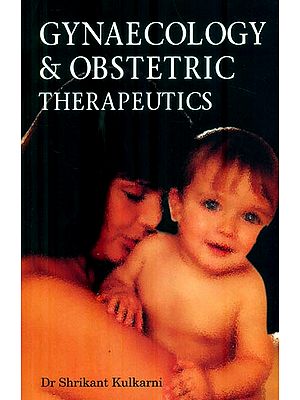 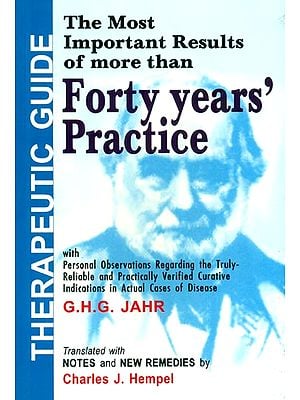 Therapeutic Guide ; (The Most Important Results of More Than Forty Years' Practice)
By Charles J. Hemple
$23.25
FREE Delivery
$31  (25% off) 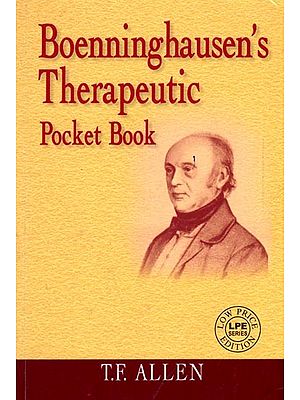