Women In The Sacred Laws 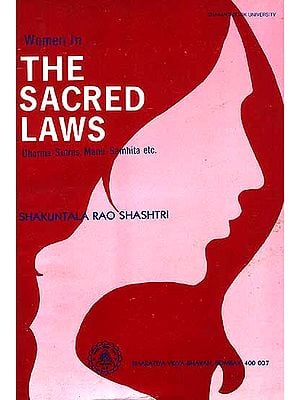 $11.50
Notify me when this item is available
Save to Wishlist Send as E-card Share by Email
Foreword

In this volume we enter the stage of the Dharma-Sutra, codification of the Sacred Law, followed by an age of commentators, and then of schools of interpretation, authorities and digests. In this professionally congenial field of manipulation of texts and accommodation of novel usages by exceptions and revised definitions the legalists of all nations would find themselves at home. A main factor in actual changes of practices and mainspring in a progressive contraction of women's legal status, the authoress sees in the unconditional religious requirement of a son to secure the beatification of ancestors and the continuity of the family. Then there are the elaborate classifications of sons and of possible brides conditioned by rules concerning gotra pinda, etc., pseudo-scientific niceties, avoidances and omens: there is steady reduction of marriage age and discouragement of the ancient condition of widow remarriage. Amid the limitation of inheritance a fuller consideration than is usual is here given to the ancient practice of appointment by a sonless father of a daughter to function as his son and heir, the status of putrika historically important in at least a part of the Indian sphere. The terrible approval of Sati, for which the Greeks conceived a too ingenious explanation, is here plausibly attributed to the domination by conquering peoples from northern Asia.

In the concluding chapter, 'Esprit des lois,' are assembled epigraphical evidences of comparatively free inter-caste marriages during mediaeval centuries: after period. The concluding pages of Miss Shakuntala Rao's meritorious and well-inspired work are devoted to an exposition and justification of the provisions of the new Hindu Code.

Shakuntala Rao Shastri is a double M. A. in Sanskrit as well as in English-of the Calcutta University and B. Litt. Of the Oxford University. She is also a "Shastri" and a "Vedatirtha" of the Government Sanskrit College of Calcutta. For proficiency in the Vedas and the Vedanta she has been awarded the Rajarshi Gopalacharya Gold Medal by the Bengal Sanskrit Association. As Ghosh Travelling Fellow she was deputed to England and other countries of the West to make a special study of female education there.

In England, she worked under such eminent savants as Dr. F. W. Thomas, Boden Professor of Sanskrit of the Oxford University, and the late Dr. A. B. Keith of the Edinurgh University-both of whom spoke highly of her "singular conscientiousness and great assiduity."

A keen research student, Shri Shakuntala is also the Honorary Secretary of the World Fellowship of faiths and has thrice organized International Congress in India. She wields a prolific but facile pen and was for some time the Editor of the well-known Bengali periodical, the Mukul. Her published works include "Aspirations from a fresh World," "Lights of Eternity", "Women in the Sacred Laws", a critical edition of "Kaumudi Mahotsava", "The Development of Female Education in England" and "The Bhagavadgita". 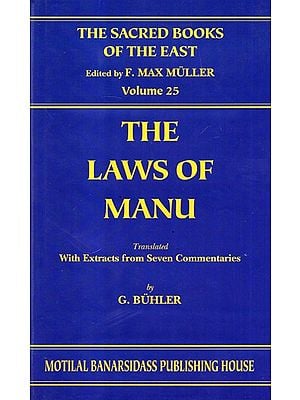 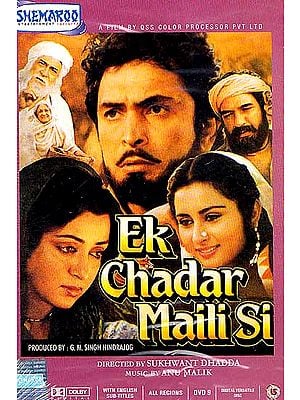 The Sheet Slightly stained (Ek Chadar Maili Si) A widow is forced to marry her brother-in-law whom she had brought up as a son (Hindi Film with English Sub-Titles) (DVD)
$22.00 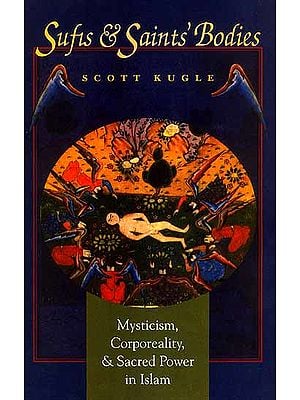 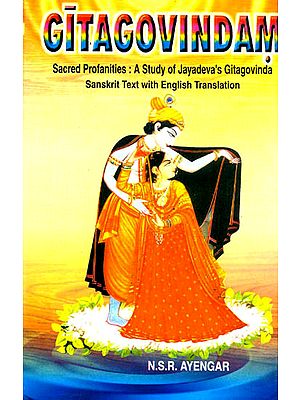