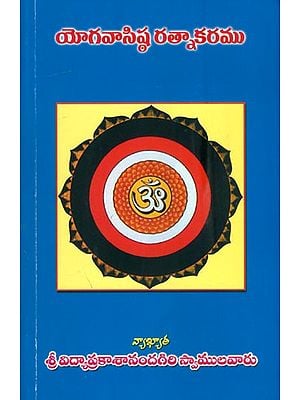 Salutations and adorations, Om Namo Narayanaya. The average man of the world, in his struggle for material pusuits in life, meets with frustrations and disappointments with the result that he gets some fleeting pleasures from sense - objects. This state of mental unrest and uneasiness is a common feature with every man, rich or poor, young or old, though the material environments are quite congenial to his own mental leanings. But deluded by ignorance and impelled by sensual desires he still plunges himself in the world of Samsara desires with the fond hope of achieving his material objective in life. Again he fails in his attempts and again he realises that from the transient things of the world one can never get abiding happiness or peace. The ancient scriptures, true to the experiences gained by the sages and saints, proclaim from the top of their voice; that neither by work nor by progeny nor by wealth but by renunciation alone great men of the world attained immortality-eternal happiness and peace. 'Na Karmana Na Prajaya Danena Tyagenaike Amritatwa manasuh'.

The Hindu Scriptures are mainly divided into six orthodox heads ie., Srutis, Srnritis, 1 tihasas, Agamas and Darsanas stand for secular heads i.e. Subhashitas, Kavyas, Natakas and Alankaras, all of which have their common origin, the Vedas. Of all these scriptures the itihasas are considered to be very simple but elaborate in expounding the esoteric teachings of the Vedas in such a way as to be easily understood by the common people of the world so much so these Itihasas are called the 'Suhrit Sammitas' or the friendly collections of literary value. These epicvolumes contain universal truths explained in the form of historical narratives, stories and dialogues.

Such Itihasas are mainly four in number; the Mahabharata, the Valmiki Ramayana, the Harivamsa and the Yoga Vasishtha of which we are now concerned with the last one, the Yoga Vasishtha which plays a very prominent part in Indian philosophy ably and beautifully composed by the same author of Sri Valmiki Ramayana the great sage Valmiki. This rich volume containing thirtytwo thousand verses, in flowing Sanskrit language, is in the form of a dialogue between the great sage Vasishtha and Sri Rama, the son ofDasartatha of Ayodhya. It has got two parts of which the first presents to the reader the vanities of the world, the instincts, inclinations and passions of the worldly minded people who get enmeshed in the ocean of Samsara and at the same time giving them the higher ideals of human life together with the ways and means for achieving those ideals. The second part deals with the individual Self and Supreme Self which are essentially one but as long as man is deluded by Maya he can never realise this identity between the individual and supreme Self; but at the same time one who develops the four means of Viveka, Vairagya, Shadsampath and Mumukshutwa can easily get his release from the cycle of birth and death and attain oneness with the supreme being.

Because the great sage Vasishtha plays a prominent role in this book, it is generally known by different titles like Vasishtha Ramayana, Yoga Vasishtha and Vasishtha Gita. Though the book is rich in its philosophical contents, very few translations only exist in other languages except in Hindi and probably in Kanarese and there is really a great need for translating the book in other languages of the country.

The attempt of Sri Swami Vidya Prakasananda of Sri Suka Brahma Asram, Sir Kalahasti, to bring in a condensed edition of this ancient scripture in four thousand verses in Sanskrit, with Telugu meaning there of, is surely quite welcome and it will certainly meet the need of the thirsting public, particularly the Telugu-knowing people of the country.

May the efforts of Sri Swami Vidya Prakasananda receive proper response from the humanitarian public, especially students of philosophy, and may it also be crowned with full success.

May there be more scholars and philosophers like Swami Vidya Prakashananda to take up such work of translating the ancient scriptures of this holy land in order to spread the teachings thereof to humanity at large inhabiting the different comers of the world. 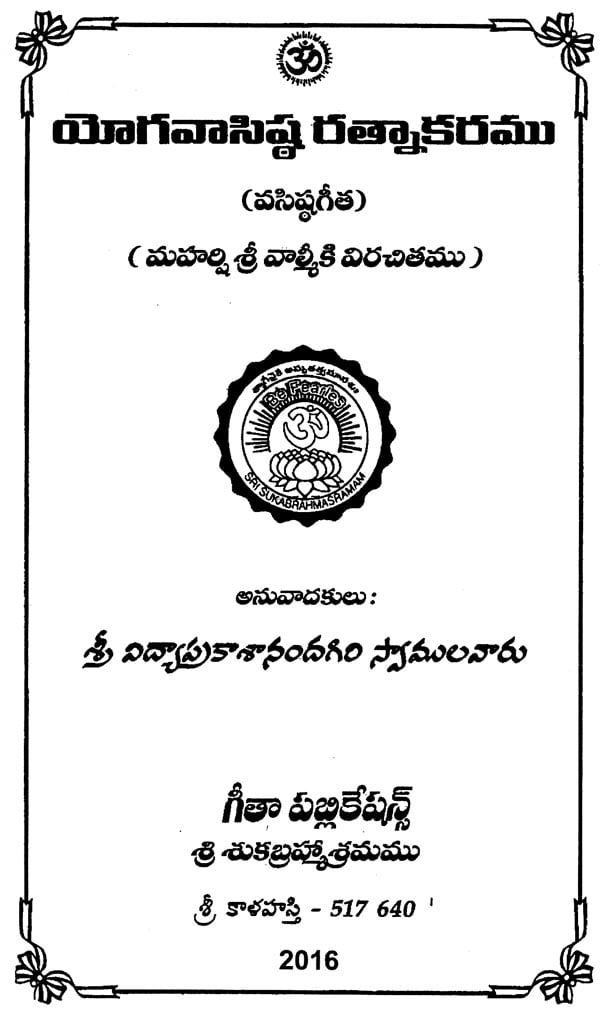 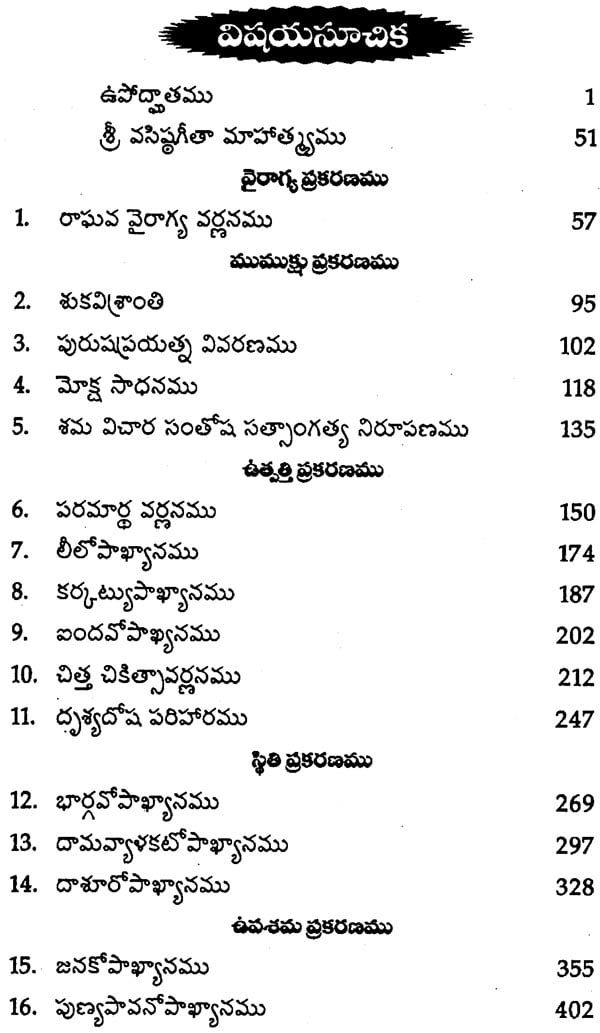 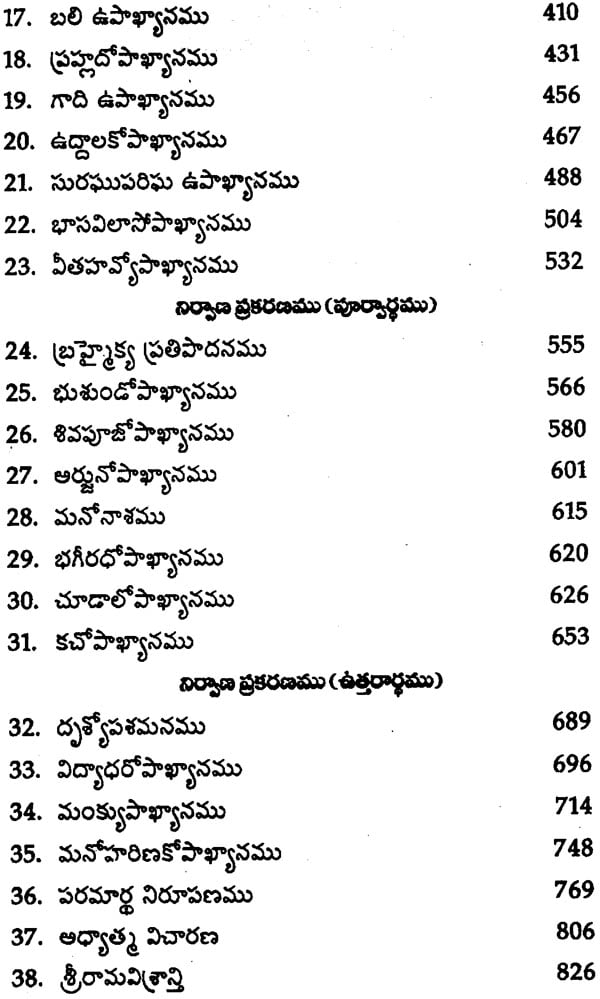 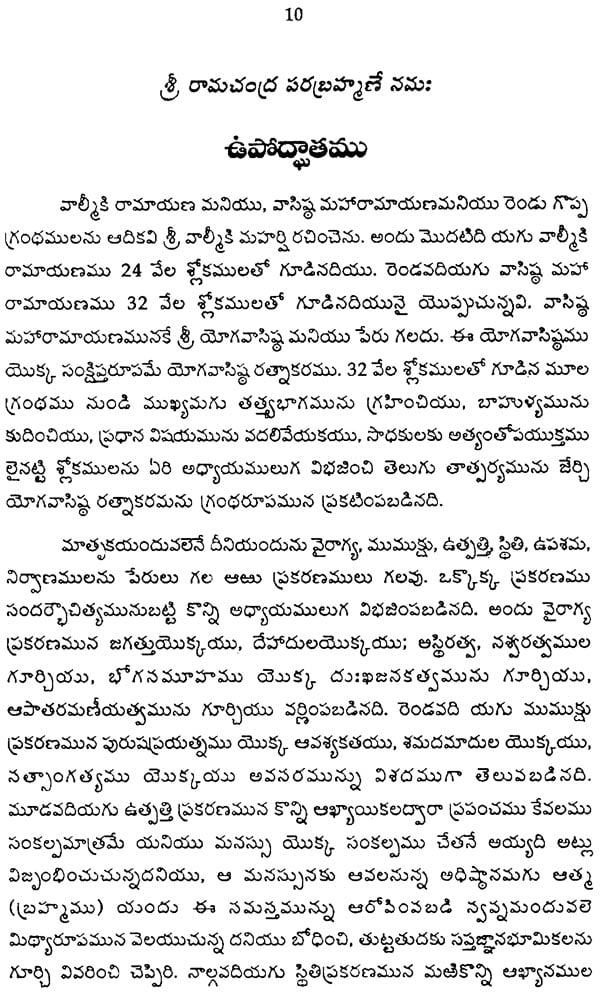 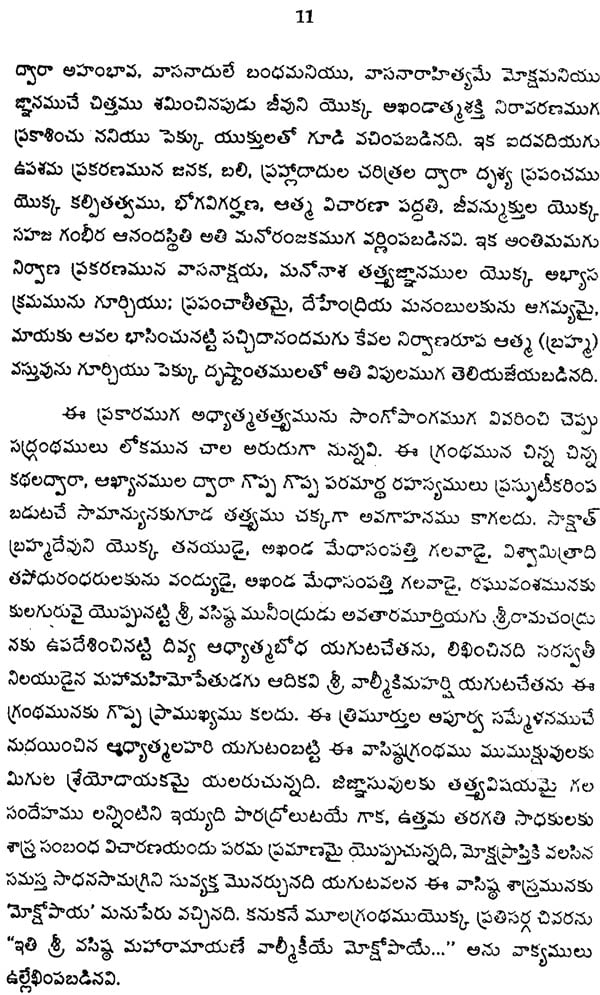 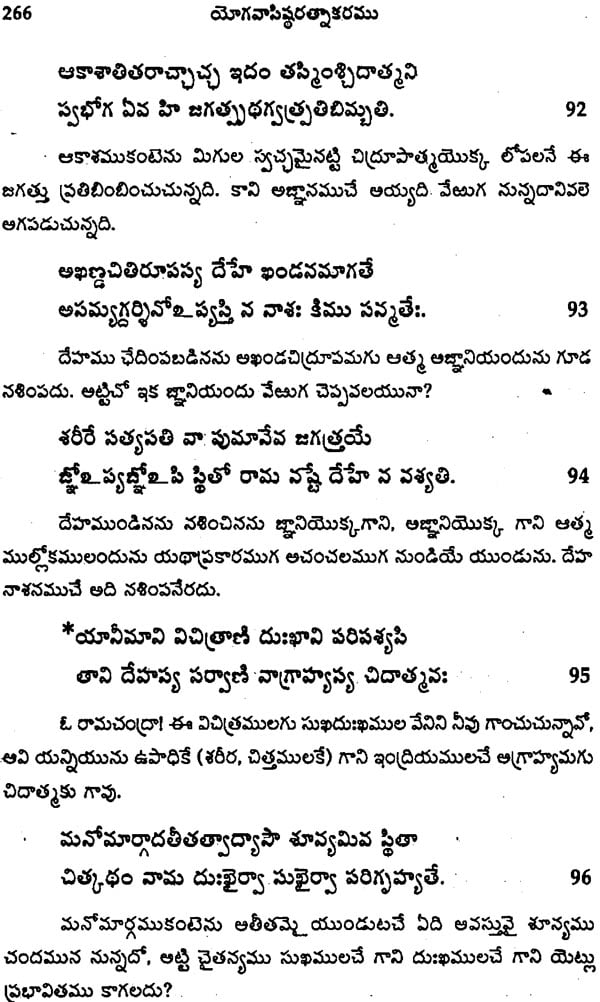 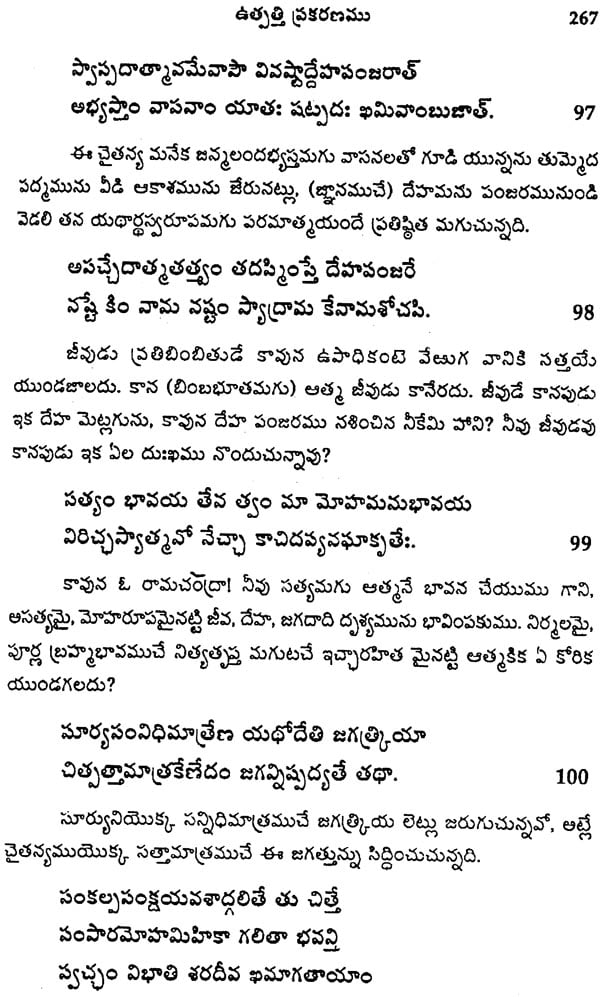 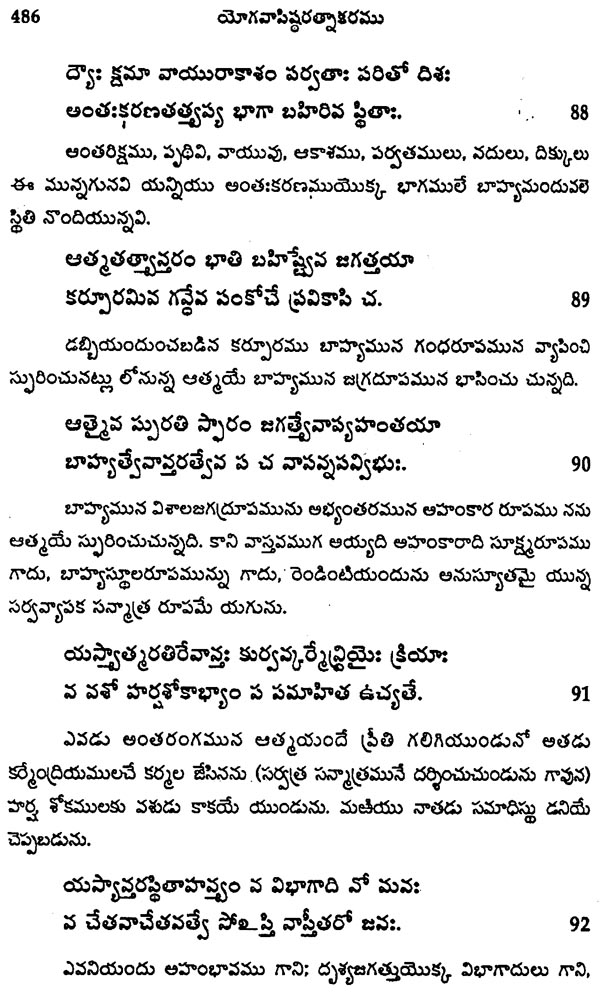 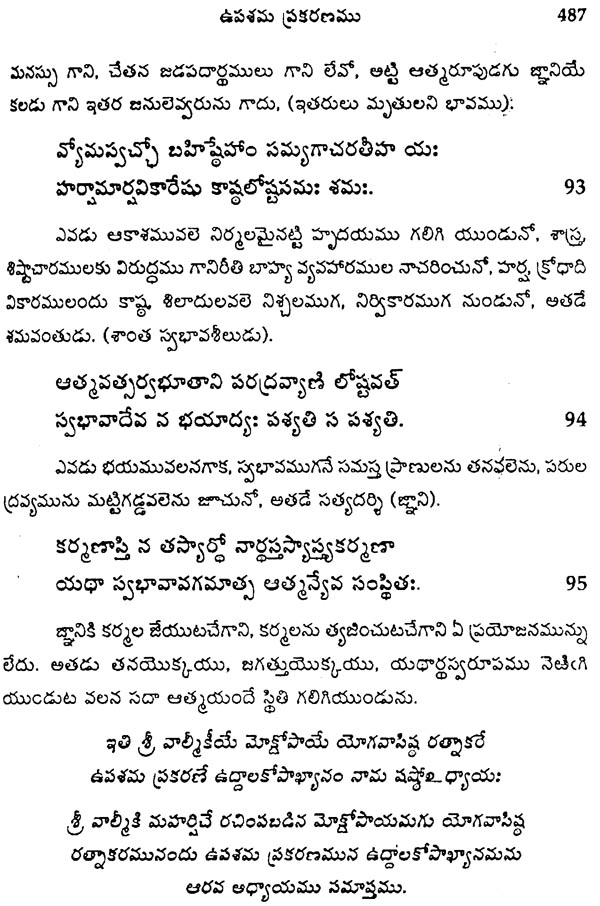 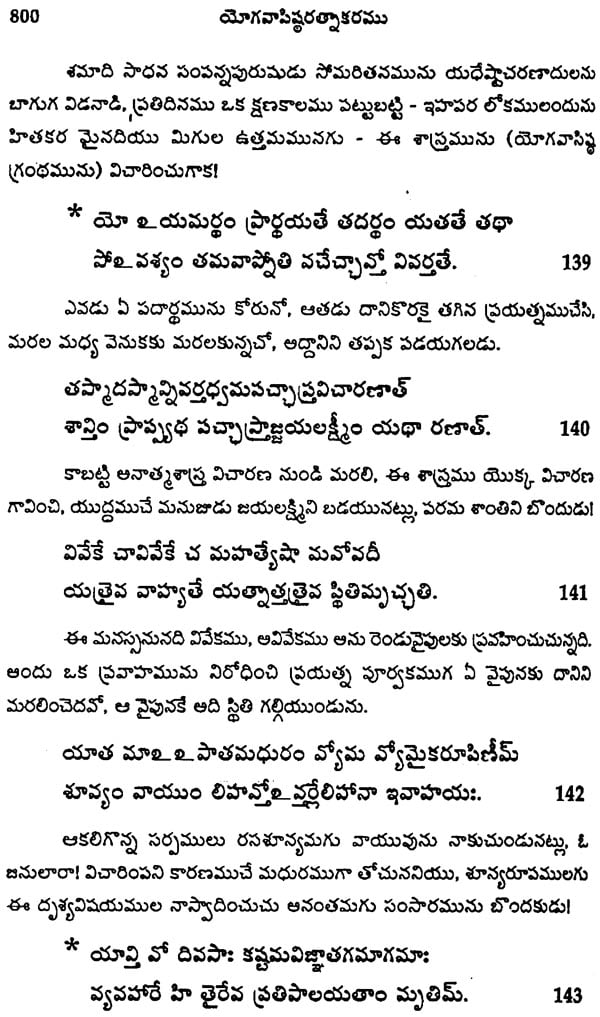 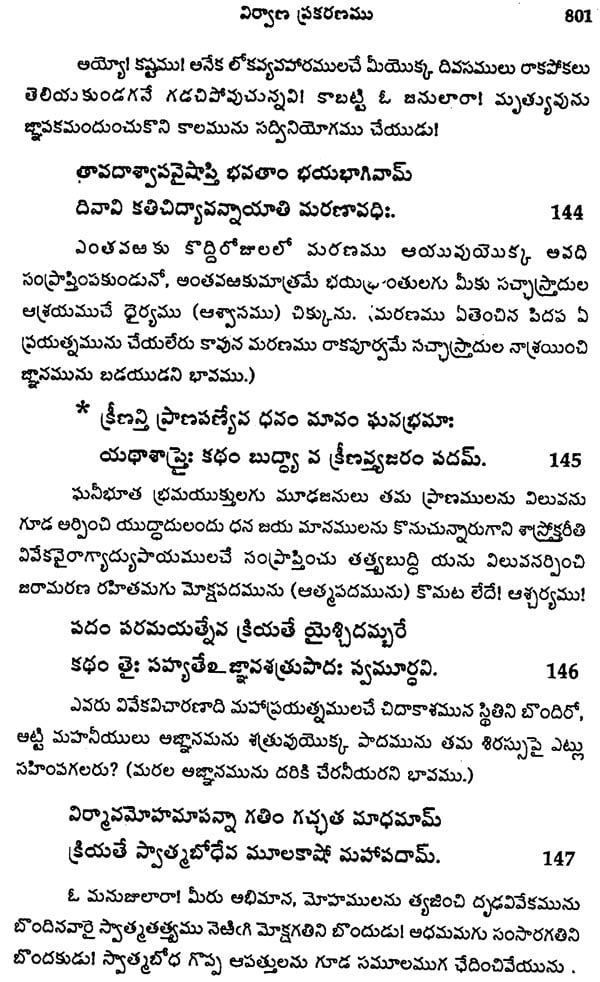 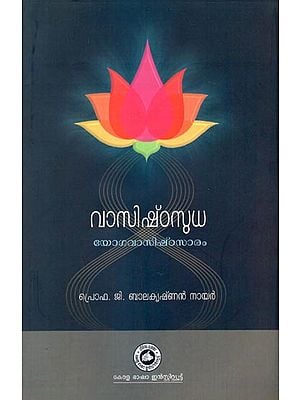 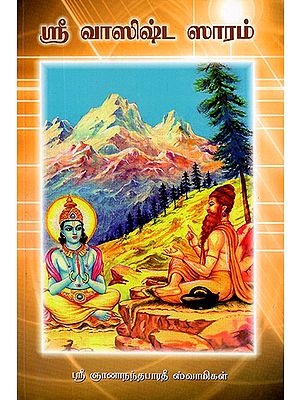 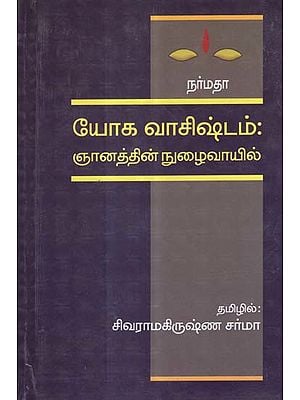 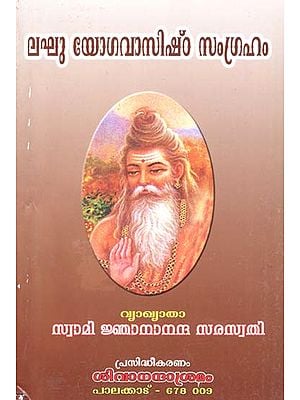 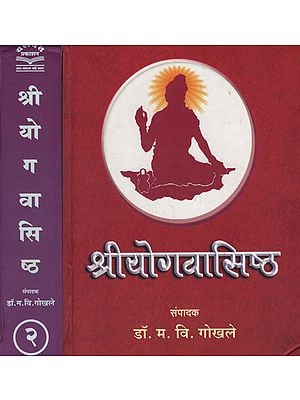 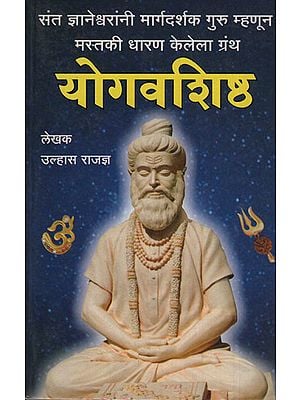 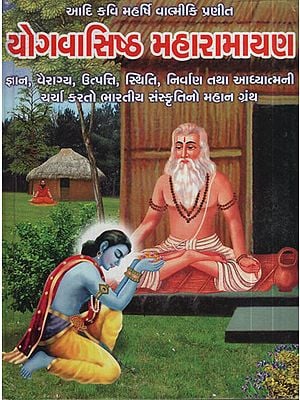 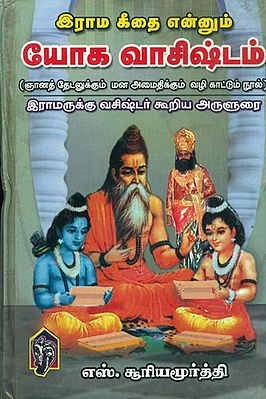 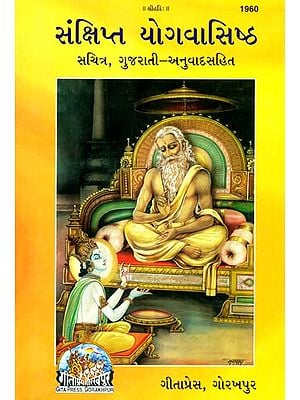