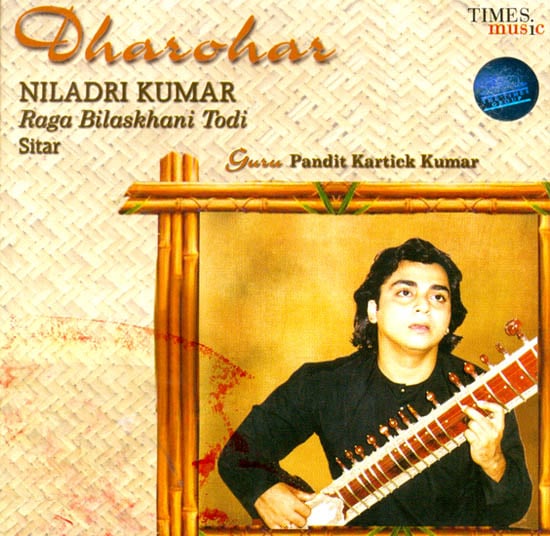 Niladri Kumar, the 'son and disciple of Sitar Maestro Pandit Kartick Kumar, was born in Calcutta in 1973.

A science graduate from the University of Bombay, Niladri Kumar has been awarded several noted awards including the prestigious 'Jadubhatta Puraskar' in 1994 by the government of West Bengal. He has also been awarded the title 'Surmani' by the Sur Shringar Samsad, Bombay & the 'Sur Ratna' title by the Bhatkhande Lalit Shiksha Samiti.

Bilaskhani Todi
A morning raga, Raga Bilaskhani Todi is from the 'Todi' Thata. It uses Komal (flat) 'Re', 'Ga', 'Dha' and 'Ni' Swaras. In Aroha (ascending) swaras, 'Ma' & 'Ni' are forbidden. Its Jati is Audav - Sampurna. Its Vaadi Swara (the note most frequently used or emphasised) is 'Dha' and Samvaadi (the second most frequently used note) is 'Ga'.

Mishra Pilu
Raga Mishra Pilu is from the 'Kafi' Thata. Its Jati is Sampurna. Its Vaadi Swara (the note most frequently used or emphasised) is 'Ga' and Samvaadi (the second most frequently used note) is 'Ni'. This raga, performed in the third prahaar of the day, is a highly imaginative and complex raga in which both varieties of 'Ga' & 'Ni' are used.

Bhairavi
This Raga is from its own 'Bhairavi' Thata. This is one of the most loved ragas in Hindustani music, a huge favourite of audiences and artistes alike, many of whom often conclude their concert with thumri, dadra or any dhun in this raga. This raga uses Komal (flat) 'Re', 'Ga' 'Dha' and 'Ni'. Its Vaadi Swara (the note most frequently used or emphasised) is 'Ma' and Samvaadi (the second most frequently used note) is 'Ga'. The Jati of the raga is 'Sampurna' Jati. Traditionally Bhairavi is a morning raga, but it is an accepted norm that it can be performed any time of the day or night, especially at the conclusion of a concert. 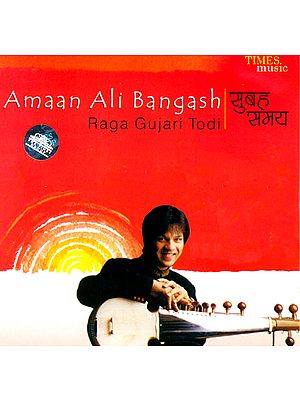 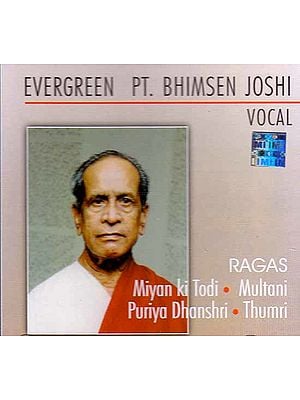 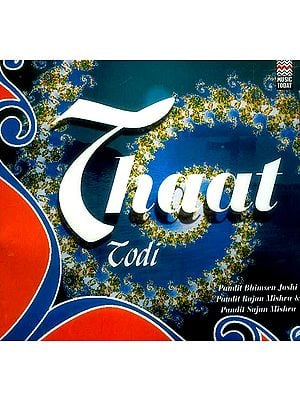 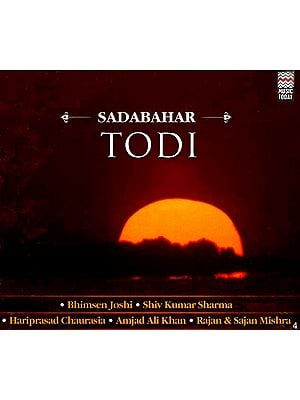 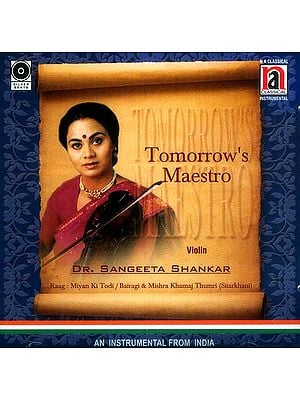 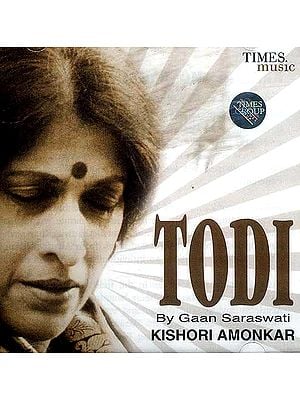 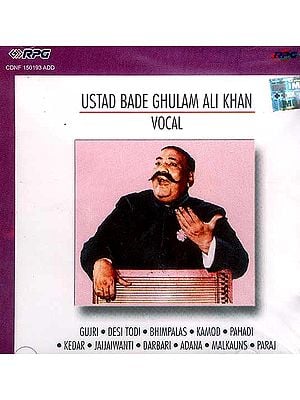 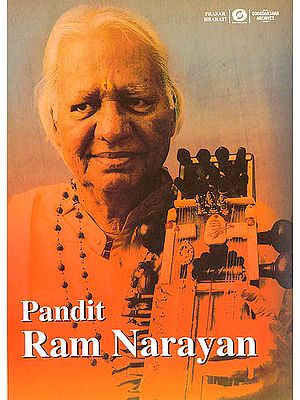 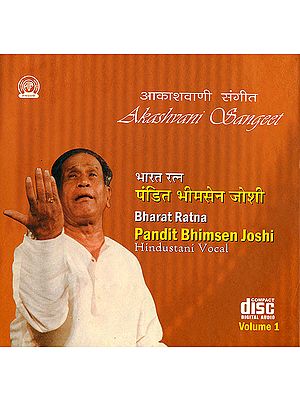 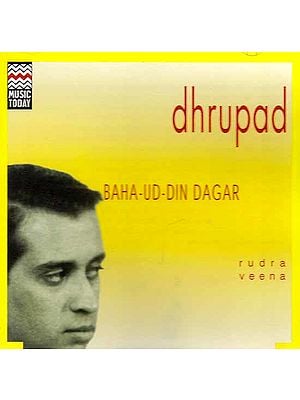 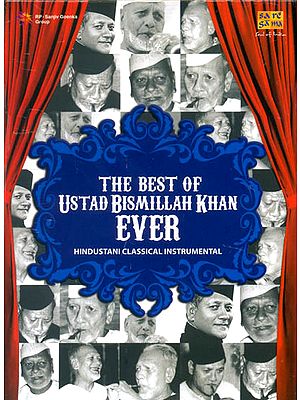 The Genius of Pt. Basavraj Rajguru (Set of 3 Audio CDS)
$50
Sold Out