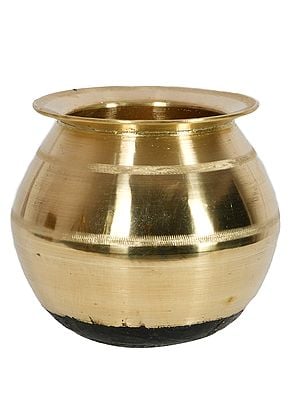 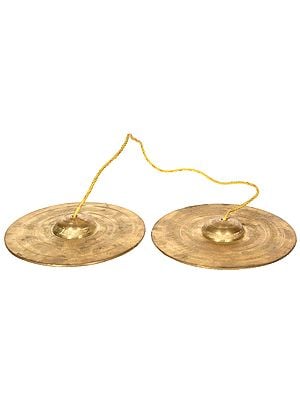 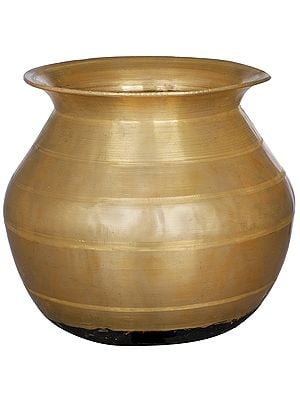 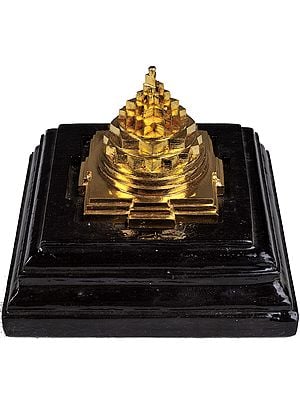 Hinduism is brimming with rituals. There is the Vedic yagna, where formless divinities are summoned. There is Agamic puja, where heavenly nature is found in a symbol that is treated as a guest - welcomed, washed, dressed, taken care of, and loved. There is the samskara - the soul-changing experiences like marriage, birthday celebrations, and demise. There is the utsava - the celebrations celebrated yearly. There is vrata or disciplines observed on specific days. Some are mandatory, some intentional. A few customs are fixed by the movements of the sun and the moon, and others are impromptu. Rituals are loaded with variety and scent, motions and melodies, stories and exhibitions, and food, music, and clothes. They make Hinduism noticeable.

The Hindu pantheon has its base in numerous and varied ceremonies and rituals, which differ among people, organizations, towns, and areas. What makes Hindu rituals so extraordinary is that the religion offers numerous comparable features as well, which tie Hindus spread across the globe, incredibly connecting them into a solitary unit, in any event, even impacting other significant religions of the world. Hindus visit temples to offer pujas. But they also consider home the best spot to perform pujas following strict rituals. The religion specifies different sorts of customs one can perform at different times, particularly during first light and sunset. Certain things are used during puja or to successfully perform a ritual-

It is alluded to as an "overflowing full vase" (purno-asya Kalasha) in the Vedas. The Kalasha is believed to contain amrita, the solution of life, and subsequently is seen as an image of abundance, intelligence, and eternality.

The Shri Yantra addresses the advancement of the multiverse because of the normal Divine Will of the Godhead Aadi Paraa Shakti. The four upward-pointing isosceles triangles address the Goddess' manly avatar, Brahman, while the five downward-pointing triangles represent the female epitome Jagat Janani.

Cymbals are a fundamental part of Bhajans - delivering melodies in Hindu pujas and ritual worships. They are a couple of round bronze plates. Cymbal is known as Polidar in Tripura, talalu in Andhra Pradesh and Telangana, kinnaram in Kerala, and Talam in Tamil Nadu.

In Dharmic religions, the copper lota has a sacred utilization, for example, in a yagna custom during puja worships, weddings, and other consecrated services. As indicated by the old Indian/Hindu traditions medication arrangement of Ayurveda, drinking water put away in the copper lota has health and dietary advantages.

The Sri Chakra is a notable portrayal of the most profound intuitions of the Vedas. It addresses both the recursive design of the real world and communicates the way that Nature and Consciousness are interpenetrating.

Q1. How many rituals do Hindus have?

A significant arrangement of rituals in Hinduism is the 16 samskaras (loosely converted into "holy observances" or "customs of planning"). These are a bunch of rituals at significant periods in an individual's life- encompassing every important moment of their life.

Q2. Why do Hindus perform Pujas?

The arrangement of pujas/ worship of Gods and Goddesses were intended to satisfy/ appease a specific god for acquiring a few favors and blessings. Puja is for the satisfaction of human cravings, needs, and independence from suffering, childbirth, marriage, rise in social status, etc. Pujas offered a way for Hindus to meet, socially arrange and request their basic liberties. Over the long haul, pujas became as much a social and local area event as a religious event.