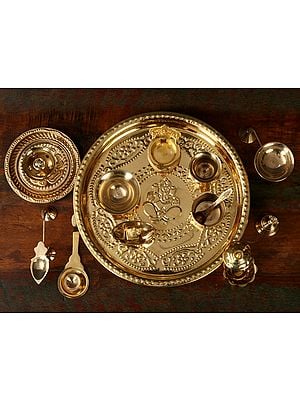 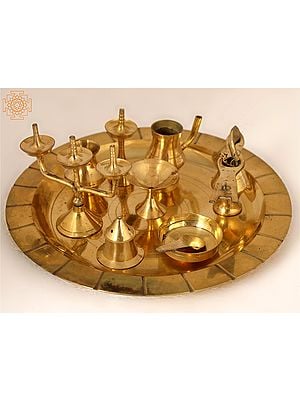 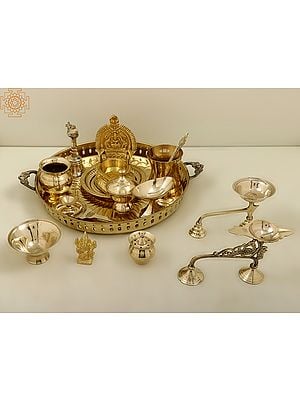 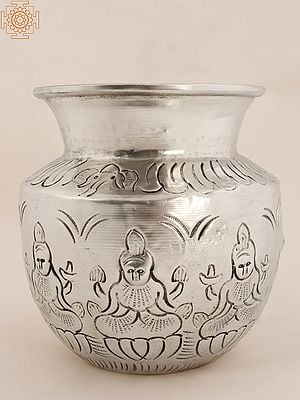 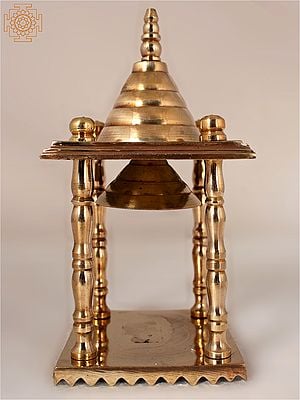 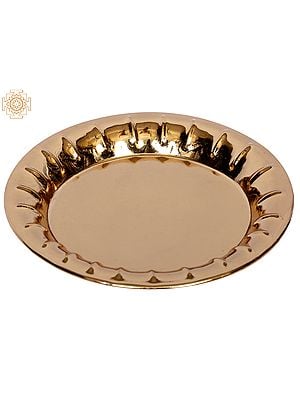 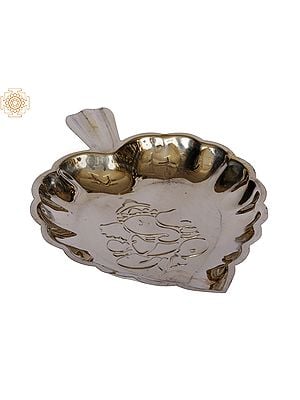 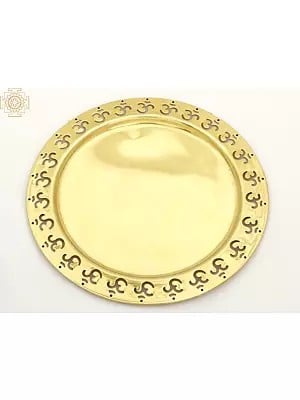 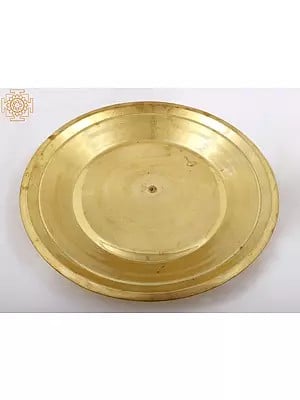 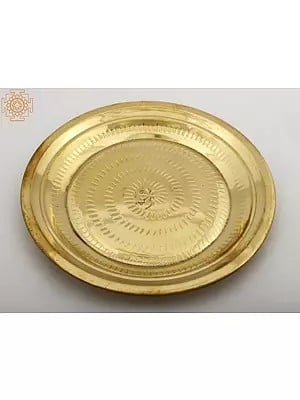 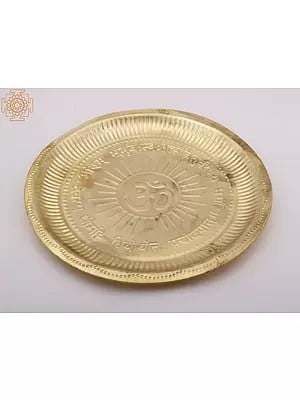 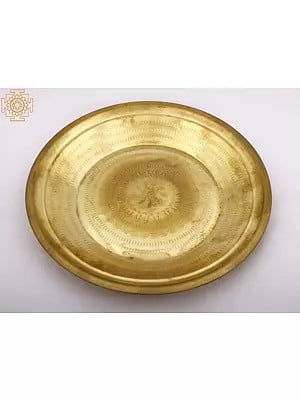 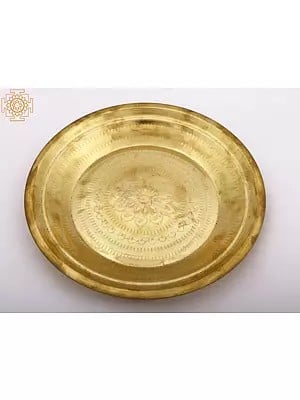 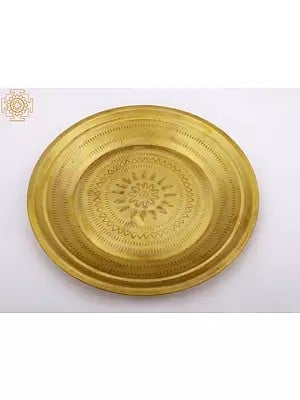 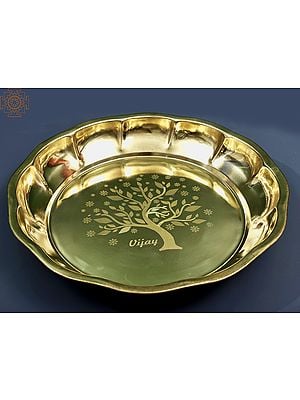 The embellishing essential for auspicious rituals to bear puja necessities

A fundamental and essential feature of the puja ritual is the worship thali. The ghee lamps, kalash, akshata, bell, and a vessel for water all are components of the worship thali. Hinduism adorns and maintains the worship thali prepped for aukshan even before the puja ritual begins. Be it a person's birth anniversary, an induction, a wedding, a deity's worship, a celebration, etc, a puja thali is an essential item everywhere. In light of the fact that it unites all the other important and vital components, the puja thali is important to basically every event. The significance of every element in the puja thali, such as the fire, water, air in the shape of aromatic incense sticks, sacred powders, etc., cannot be emphasized. When each of these positive elements come together in one spot, they magnify and disseminate all throughout space where the ritual is being conducted, filling the air with good energy and driving out all the bad. One can sense and feel tranquility as the entire ecosystem takes on a divine aspect.

The puja thalis that were utilized in the olden times were either composed of gold or copper. The common people used copper puja thalis whereas the Kings and monarchy used gold worship plates. There are numerous fascinating choices available on the market right now because of shifting patterns and differentiated customer demands. Handful of puja thalis possess amazingly detailed carvings, whereas only a few are magnificently coloured and ornamented. There are numerous exquisite patterns, forms, motifs, and artworks for all of these thalis. You will find them all in our store.

The Importance of the Components of the Thali

Q1. Why is a Puja Thali essential?

One of the techniques to serve the god in Hindu mythology is by employing a puja thali.

Q2.How should a Diwali Puja thali be positioned?

The god is at the forefront of the Diwali Puja thali, near the place where the god has been venerated, and at the opposite end, close to the disciple.