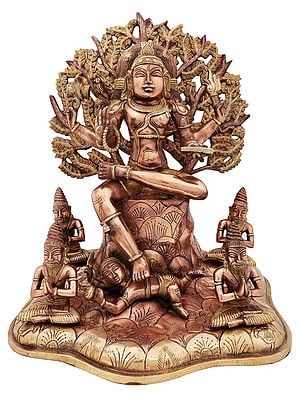 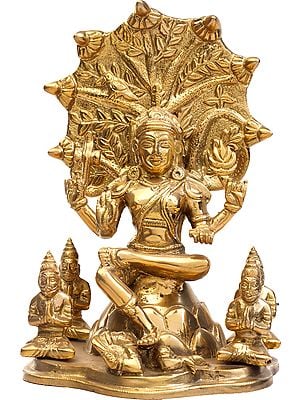 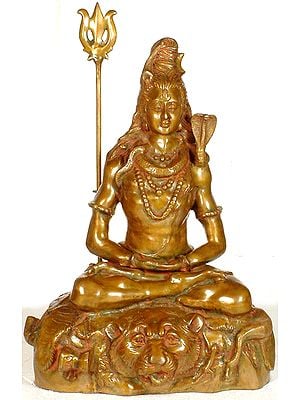 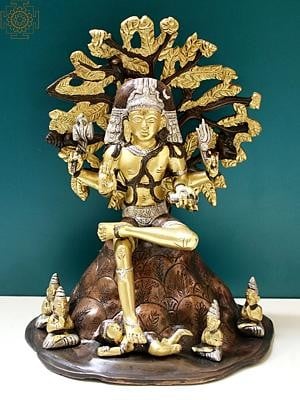 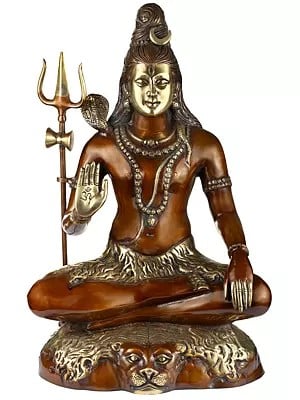 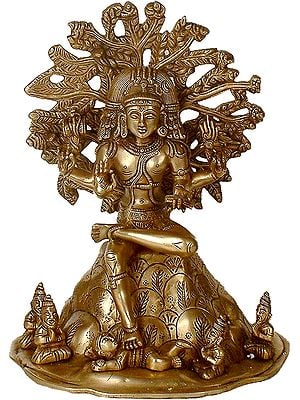 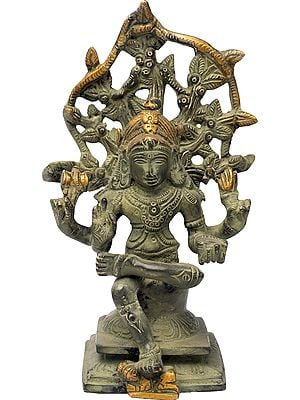 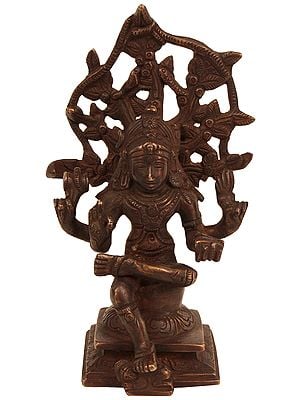 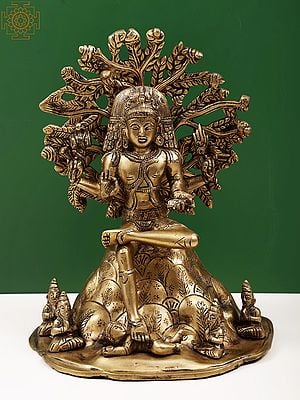 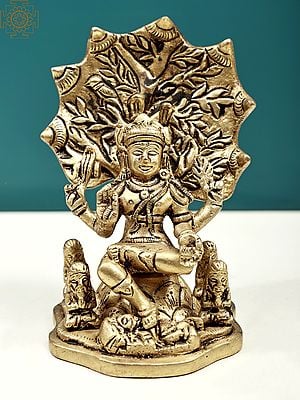 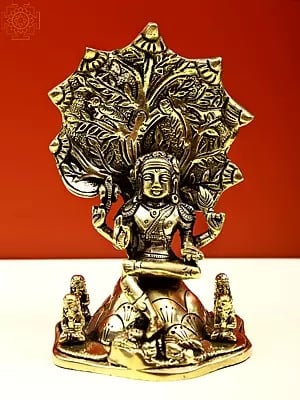 Bring home the miracles of the one who imparts knowledge, Dakshinamurti

Shiva, the Hindu god, is widely recognized as Dakshinamurti, the omnipotent spiritual leader who prescribes greater consciousness. The terms dakshina, which implies "south," "right," and murti, that also implies "embodiment," "living embodiment," or "appearance," are deduced from Sanskrit. The much more prevalent transcription is "the one south facing." The south is a representation of death in Hinduism. It symbolises shift and transformation because it encompasses more than just death of a person; it also symbolises the murder of misunderstanding. Dakshinamurti, who is considered as the omnipotent expert, gives eternal life through atma-jnana, or ego, and has authority over dying.

Each temple in the Shaivism class of Hinduism has a figurine or sculpting of Dakshinamurti that confronts the south. Shiva, as per Hindu mythology, has been using the meditation path to liberate the realm of false notion. He is capable of demonstrating the genuine essence of the universe and elevating the veil of false notion as Dakshinamurti, that ultimately resulted in moksha, or liberation from the inexorable cycle of birth and rebirth. Dakshinamurti also utilizes para-vak, which itself is spiritual monologue or metaphysical noise "heard" through the inner ear, to convey his expertise undetectably.

A trivial Upanishad of Hinduism, the Dakshinamurti Upanishad seems to be an old Sanskrit writing. It belongs to the 14 Shaiva Upanishads and is affiliated with the Krishna Yajurveda.

The writing is particularly notable for asserting that Dakshinamurti is a feature of Shiva, aiding in the emancipatory revelation that Shiva is visible within themself as Atman and that everything that that one performs in regular living is a proposition to this Shiva. The Upanishad is constituted of 20 scriptures in a separate chapter. In the preface to the manuscript, Sanaka as well as other Vedic soothsayers confront the sage Markandeya whilst he is hauling firewood and ask for details of him, "How do you remain so joyous, what would be the mystery underneath your lengthy content daily existence?" Markandeya replies that it is the comprehension of Shiva's mystery, which is recognising Truth. What exactly is this Truth, the sages reacted? But what were the strategies to accomplish it, what are the assets that aid, who is the divinity, what are the offerings, how should one dedicate oneself to it, when should they accomplish it, and how? In accordance with the text via Markandeya, Shiva is the Dakshina Mukha; as a divinity, he is the aid, the one upon whom world will disintegrate and into whom the entirety will be reincorporated; he is who glows; he is inherently joyous and delighted since he is cognizant of his real character. The very first three passages of the text, right after the preface, define the religious imagery of Dakshinamurti as being a silver hue, with a crescent moon adjacent his hair, sitting down in yoga stance, clutching in numerous hands a prayer beads, a container of amrita (syrup of everlasting life), a book signifying wisdom, the Shiva serpent, his brow and torso branded with holy ash, with ax, deer, and sages encompassing him, as he is positioned beneath. He is customarily pictured as resting in a yoga position (virasana), carrying the spark of wisdom in one hand and a book, serpent, lotus blossoms in the other, located in the Himalayas, angelic with vitality and contentment, accompanied and highly regarded by sages. He is the individual who discusses the Shastras.

Q1. Why should devotees worship Dakshinamurti?

The Guru, or instructor, is given a special love and respect as per Indian tradition. In the Saivite religious ideology, Dakshinamurthy is deemed as the omnipotent Guru, the living embodiment of knowledge, and the destroyer of misunderstanding.

Q2. Why should Dakshinamurtu face south?

As if to proclaim to the believers that they are present to shield them from the easterly risk of fatalities at the grip of the God of The underworld, Yama, it confronts south.