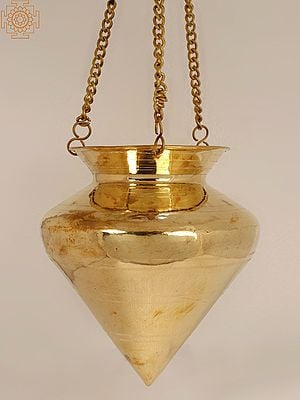 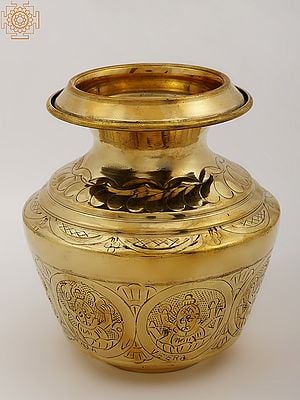 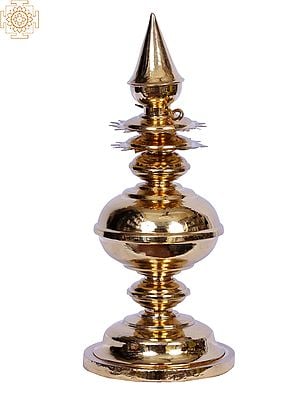 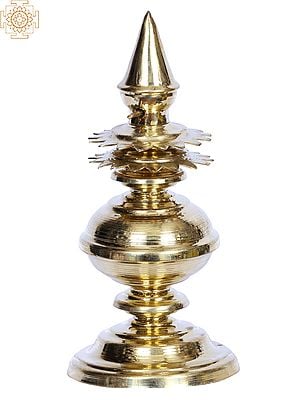 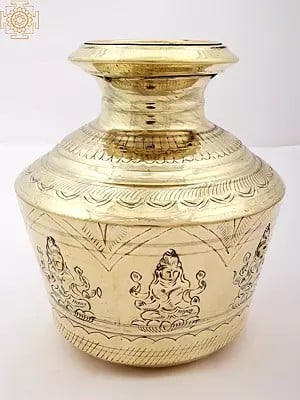 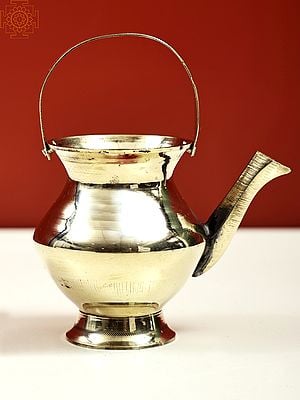 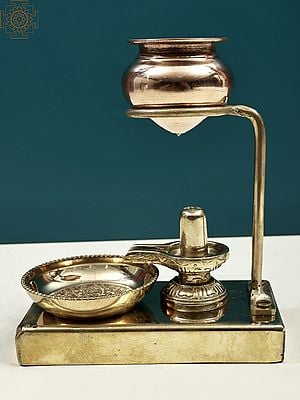 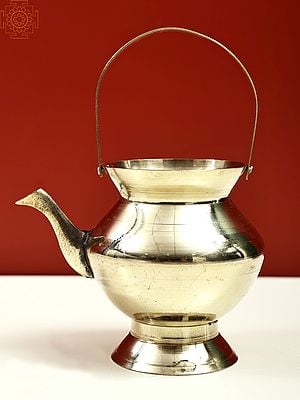 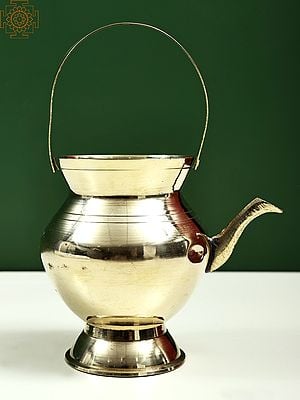 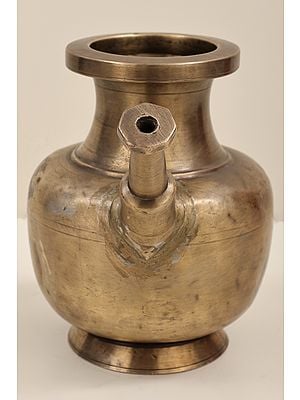 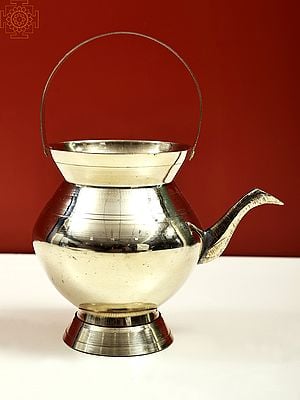 Kalash for Puja is quite significant in Hindu tradition. The importance of Kalash in Puja is indicative of several aspects. The Kalash, or pot, plays a crucial role in Hindu rituals and ceremonies. Almost all of our rituals and spiritual practices are meaningless without the participation of a Kalash or a pot, believe it or not. In certain regions of the country, the Kalash is also referred to as the Kumbh. You can replenish the pot from whatever one source. Alternatively, it could be stuffed with shattered rice grains and nine or eleven mango leaves surrounding a coconut placed atop. Tie a scarlet or white cotton yarn in an intricate diamond-shaped pattern all around the pot. The pot may then be embellished with auspicious symbols and embellishments. Then only one individual can perform puja with Kalash. When using Kalash for Puja, there are several things to take into consideration, the most important among which is the positioning. A Kalash is maintained with respect and commitment to Hindu rites and rituals. For instance, before important celebrations such as weddings, house-warming rituals, and Navratri ceremonies. It is additionally employed ritually when welcoming divine individuals. Individuals can sometimes install the Kalash close to the front door to welcome visitors.

The symbolism that Kalash represents also has an impact in its importance in worship. The water in the Kalash symbolizes the primeval water out of which Lord Brahma and the entirety of existence originated. The coconut fruit clutched in its mouth represents the devotee's skull. Likewise, the mango leaves which are placed in a row all around coconut are preserved for a purpose. The purpose for doing this is to attract divine energies from the spiritual realm to bless the disciple. In addition to that, but to transform the water into holy or the grains in the Kalash celestial. Kalash is often filled with rice for worship. Whenever one places the rice in the Kalash, it is known as purna kalash. Also referred to as akshat or fragmented grains of rice, the rice that already exists in the pot. This symbolizes the devotee's and his family's everlasting privileges. Akshay is the element that will never diminish. And rice does have a special characteristic of collecting toxic energy emanating from the environment. The significance of Kalash for worship is rooted in the fact that it is considered favorable, therefore people revere it. The graces of all 7 streams and gods, including Lord Vishnu, are sought while worshiping the Kalash. Its water is utilized for all ceremonies after the puja, such as the abhisheka or divine bath. Kumbh abhisheka is the term given to the process of sanctification of an idol or a shrine that uses the Kalash. This is masterfully done with elaborate customs and ceremonies from prehistoric days. It also includes the pouring of sacred water through one or more Kalash out over the statue's crown or the temple's dome.

Q1. How is the water in the Kalash disposed of correctly?

A small amount of the water is poured on the premises, resulting in the consequence of cleansing it. The remainder is used to hydrate a tulasi plant that collects the consecrated water and nourishes itself.

Q2. Can a Kalash be kept at your residence?

An empty kalash in your residence can help you think about how much you can and cannot communicate to your relatives, friends, or coworkers.