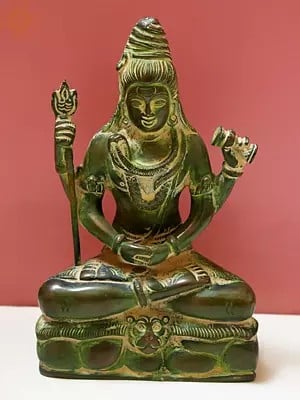 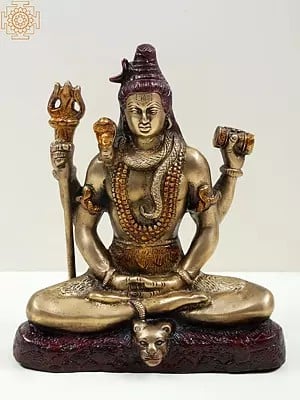 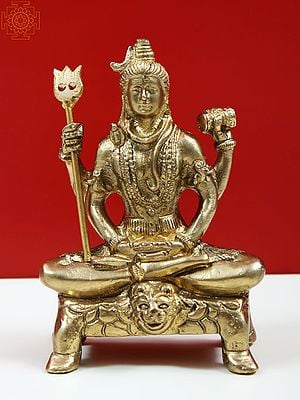 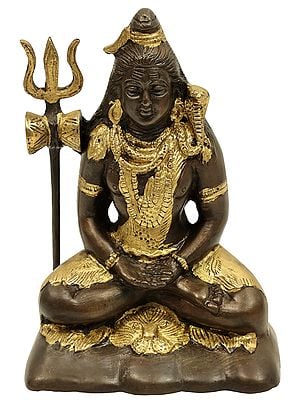 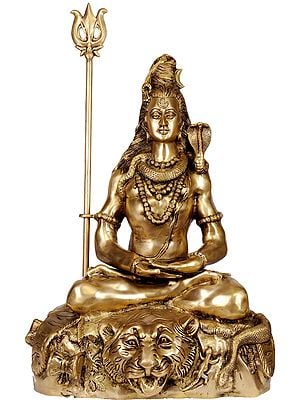 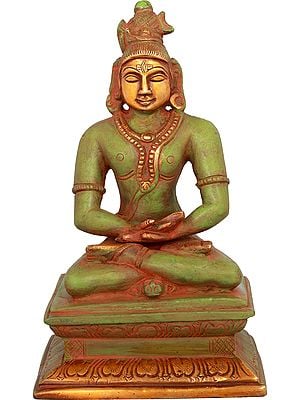 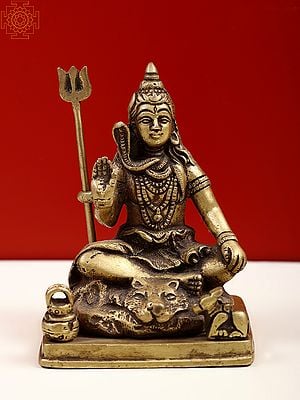 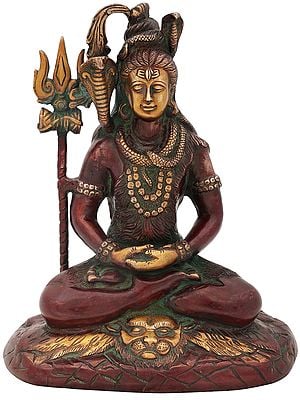 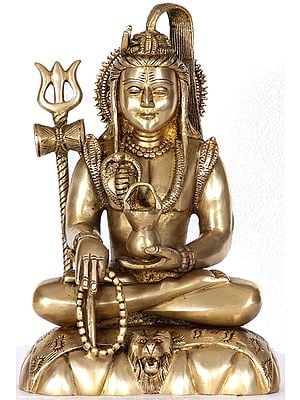 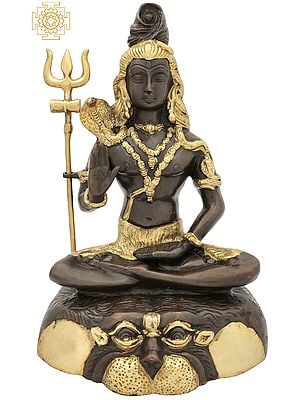 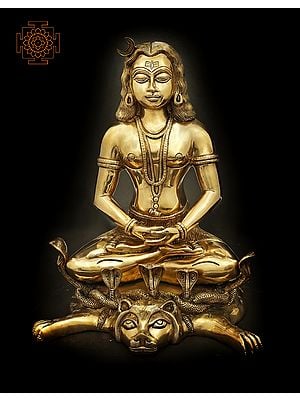 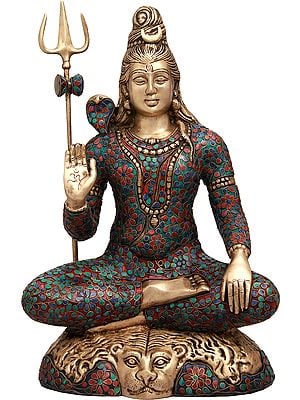 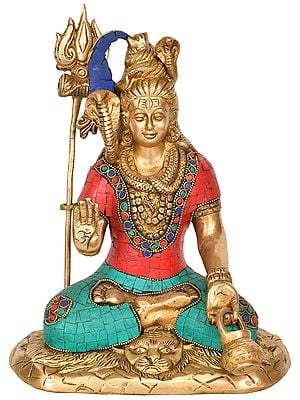 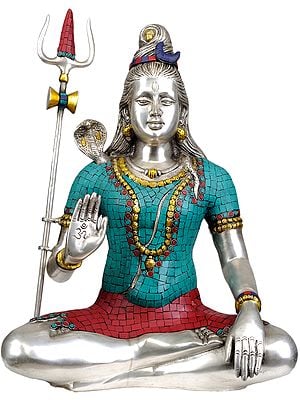 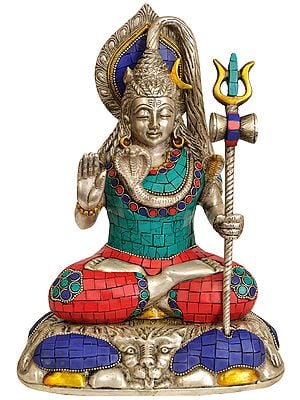 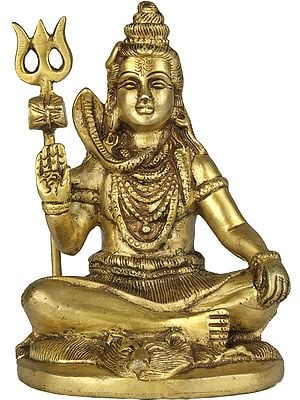 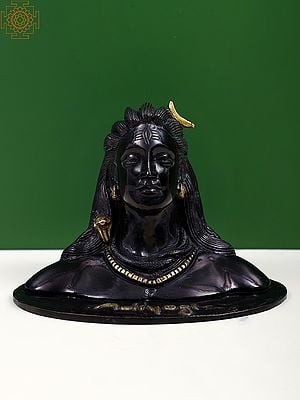 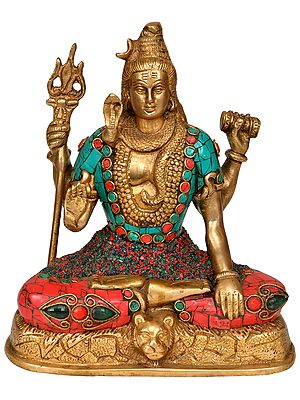 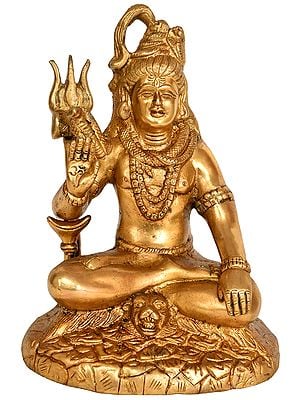 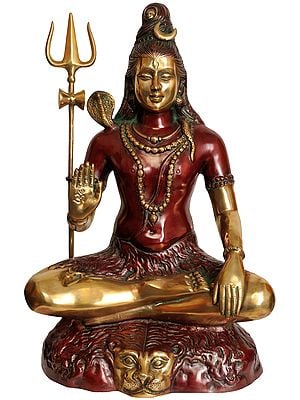 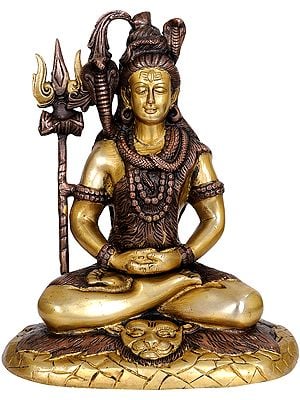 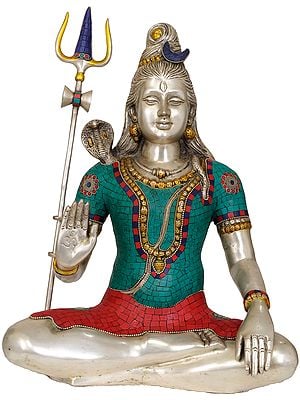 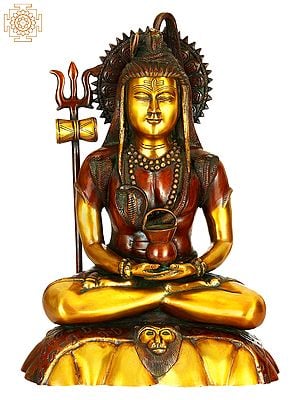 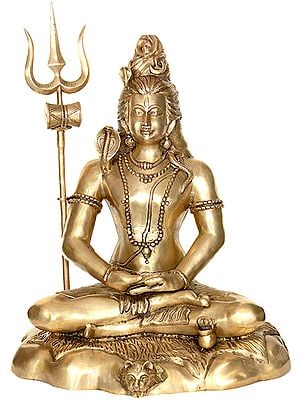 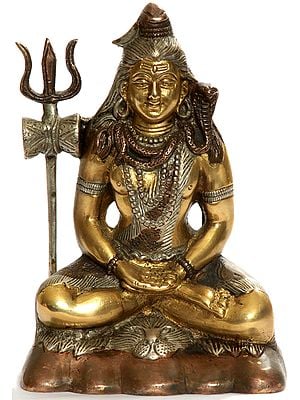 Adiyogi, the Paramount Lord, who is the Universe and yet is beyond all powers in the cosmos

Shiva represents Prana, the unending force of eternal afterlife and genuine Being. He is recognised as Mrityunjaya, the ruler of death. Tantric yoga doctrines on Prana are affiliated to Shiva, who acquires the inner strength of pranayama. Shiva is symbolized by pranic chants such as Hamsa and So'ham. All mantras originally come from Lord Shiva. He is Omkara, the primitive celestial sound, and all the alphabets of the Sanskrit language arise and resonate from his drum. Shiva is believed to encompass all the vowels, but he also encompasses all different facets of primordial sound, nada, and music. Shiva is the Lord of Mindfulness, and he is depicted in a meditative state, disintegrating the entire universe into himself. Yoga was devised by Adiyogi. Adi implies "first" in Sanskrit, and yogi is a yoga professional. Shiva is not only a Hindu god, he is also the first yogi and spiritual leader, according to yogic ideology. As a consequence, he is also recognised as Adiyogi or Adiguru. On the very day he achieved enlightenment, Shiva would become an Adiyogi. He first taught yogic worldview to his wife, Parvati. The education concentrated on the core of formation and emancipation. His next pupils were seven old sages, or saptarishi, who dispersed the ideology of yoga all throughout the world.

Per the Hindu myth, Matsya, a fish, eavesdropped on Adiyogi's teachings to Parvati and then became enlightened. Matsya then welcomed Shiva's resurrection invitation and then became known as Matsyendra, after whom the yoga position Matsyendrasana was designated. He was a saptarishi as well.

The yogic scientific knowledge does not involve deciding to take a yoga class and acquiring knowledge about how to bend one's body or hold one's breath, something that every unborn infant knows. This is the analysis of the dynamics of the human body in its entirety. When the propagation was concluded after several years, it formed seven fully enlightened humans - the seven renowned sages currently known as the Saptarishis. Shiva inculcated numerous components of yoga within each of these seven individuals, and all these aspects progressed into the seven basic varieties of yoga. Yoga has managed to retain these seven different characteristics even now.

The Saptarishis were dispatched in seven distinct angles to various locations around the world to carry this component, which enables people to transform over and above their inherent restrictions and compulsive behaviors. They had become Adiyogi's limbs. Numerous things have indeed been devastated by time, yet when the traditions of those lands are thoroughly investigated, small branches of their task continue to stay. It has changed shape and types, and its look has changed in a plethora of ways, but these pieces can still be detected. Shiva opened up the possibility that a sentient being does not require to be confined by the characterized restrictions of our species. There is a way to be enclosed by physicality without being a component of it. From Mount Kailash and Lake Manasarovar in Tibet in the north to Rameshwaram in the south, Shiva's countless shrines hold numerous yogic powers, including that of the famous 12 JyotirLingas from Somnath to Kashi Vishwanath. Today, as for millennia, a steady stream of travelers comes to visit these Shiva shrines on a regular schedule.

Q1. What should yogis around the world remember?

Yoga practitioners must always keep in mind Shiva, the great Yoga Lord. All the power and influence and insights of yoga will innately be disclosed at the suitable date and manner if one can submit to Lord Shiva internally.

Q2. When should Lord Shiva be specially prayed to?

Lord Shiva should be especially venerated during Shivaratri as the mysteries of yoga are revealed right before the full moon is seen.