This is the third and final hook of compilation of the teaching materials provided for the Sanskrit course offered by the CAE in Melbourne. Although the primary focus was on learning the language, it was assumed that focussing on selected representative literary fragments and becoming acquainted with the relevant background information would be both interesting and valuable to mature students. The intention was to give a brief overview of some Indian religious and philosophical concepts including the idea of discipline. While the second book explored the meaning of devotion and the devotional path, mainly with reference to Visnu and Krsna, that in the present volume this devotional theme is continued through the, study of selected texts relating to the mother Goddess and Lord Siva.

Subsequently the interest grew in Sanskrit and other Asian languages. The most notable Western Scholars of the nineteenth and twentieth century’s are Benfy, Max Muller, . Roth, WInnt ey, Oldenberg, Weber, Burnell, Van Schroedgr, Bloomfield, Giffith,Macdonell and Monier Williams, to name just a few.

However, Calmette's work on the Rgveda and the Aitareya Brahmana was the first notable contribution on Vedic literature. It may not be out of place to mention that much of the nineteenth century Western Scholars' inspiration in studying the ancient language and literature of distant lands was to prove the superiority of the Christian religion with the added hope of converting the 'heathens' to Christianity and India was no exception. There was another important aim as well, to perpetuate British colonialism and subjugation.

But there is no denying that their scholarship and writings had a tremendous impact on Indian intellectual development. Though the main source of Vedic studies was *anRcharya's commentary, some traditional and modern Indian scholars did not entirely depend on his interpretations.

Swami Dyananda Sarasvati and his school, Sri Aurobinda Ghosh and Mahadeva Govinda Ranade are but a few of the modern thinkers who held different views, and they raised their voices against the prejudices shown by some European Scholars.

Swami Dayananda's opinion is that the Samhita portion of the Veda should be interpreted following Yiska's Nirukta, Panini's Astadhyayi and Patanjali's Mahabhasya since etymology and grammar are indispensable for Vedic studies.

Sir Aurobinda considers that our modern mind is unable to fathom the depths of the ancient mind. Aurobinda and many other Indian scholars have disagreed with the predominant ritualistic interpretation of the Veda. In his view, the Rsis guarded the sacred knowledge for the chosen few. It was restricted to those who are eager to know, while the elaborate sacrificial performance with respectful prayer and grandeur was prescribed for all. He emphasised the psychological import of the Vedic words and the symbolic character of the Vedic sacrifice. According to him, "the word for the vedic Rsis is still a living thing, a thing of power, creative, formative. It is not yet a conventional symbol for an idea, but itself the parent and former of ideas... The letter lived on when the spirit was forgotten, the symbol, the body of the doctrine, remained, but the soul of knowledge had fled form its covering." (The Secret of the Vedas, pp. 51-57).

Theories of migration, Aryan invasion and a common stock of origin are well established. "It is now a commonplace of history that the Vedic Aryans and the Iranians descended form the same stock and exhibit great affinities and resemblance," writes Prof. Radhakrishnan (Indian Philosophy, Vol. 1, pp. 74).

Aspiration for a purpose is a genuine fact in human life. The notion of religion certainly can be considered as man's cognition of higher values for empirical life.

The term religion can be defined as man's attempt to understand the mysteries of life, the meaning of temporal existence. Not all people can be satisfied with a mere description of natural laws or a positive account of facts. The fundamental desire for knowing the unknown finds satisfaction in religion. It is a quest for the divine, that unknown factor which is considered to be the underlying principle of the universe.

Commonly the notion of religion is defined as an accepted value system which is perpetuated for a long period of time in a particular society. Form the functional point of view some characteristics can easily we categorised, including prayer to the unseen forces, for protection and social cohesion to bind the followers together, as well as the commonality in behaviour. It seems that the fundamental tenet of religion is to develop an attitude to life, creating a psychological base. Whether that psychological base results in widening the horizon of human understanding and elevating the mind, or conversely guarding, fencing around and limiting the boundary of mental expansion, depends on the teachings and their expression on the emphatic instructions and activities of each particular religion.

The Sanskrit equivalent for the term religion is dharma. Its meaning is wide, it includes the conducive behaviour, ethical moral values and obligatory social norms for the social man, as well as his spiritual enquiry : niti, sadacara and adhyatma jignasa are all suggested by this term.

In the words of a Western Scholar : the term includes not only religion but all the ethical, social and legal principles associated with religion and which together with it constitute the real meaning of life for the Hindu," (Louis Renou, Religion of Ancient India pp. 48).

The notion of religion is a complex one. There is a fine line between religion and spirituality in terms of semantic difference. From the functional point of view, the term religion has the connotation of involvement (svakarya-mayata), while spirituality indicates a detached beyondness. Its meaning includes the idea of a kind of limitless sublime feeling, which is not culturally bound. Often the experience is described as unspeakable joy, bliss, a feeling of oneness.

The great men of each epoch have indicated that while the religious approach is fundamentally based on the emotions, intellectual exercise cannot be discarded altogether. Maintaining ethical normal values is of the utmost importance and this in turn develops a certain attitude to life.

Looking at the world's great religions, we may come to the conclusion that the notion of religion includes both the higher realm of human thought and the pragmatic realm. The pragmatic realm covers the ethico-moral life with all its observances and following of dictates and dogmas, whereas the higher realm seeks the awakening of the mind and the dawning of spiritual wisdom.

Even though it is difficult to find an all-encompassing comprehensive definition that includes all its multi-dimensional facets, yet there are some fundamental tents of the notion as we understand :

Forming a kind of psychological base, involvement in certain activities. 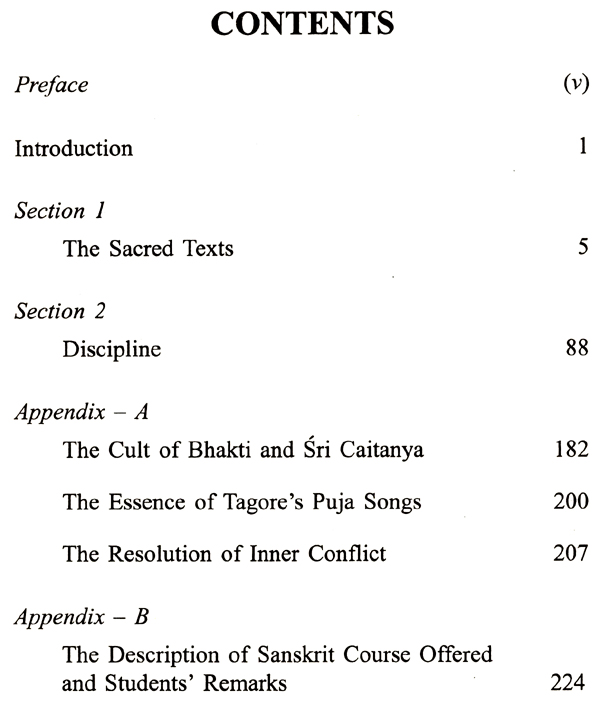 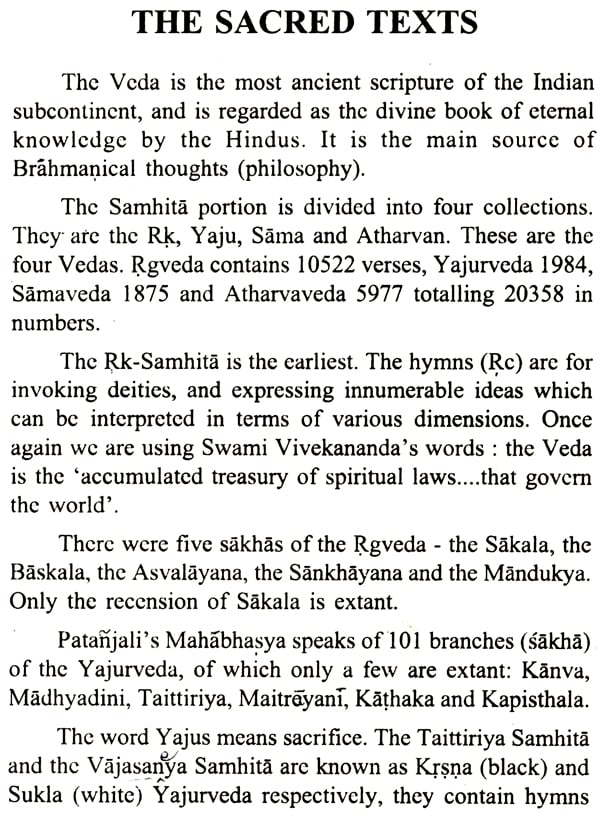 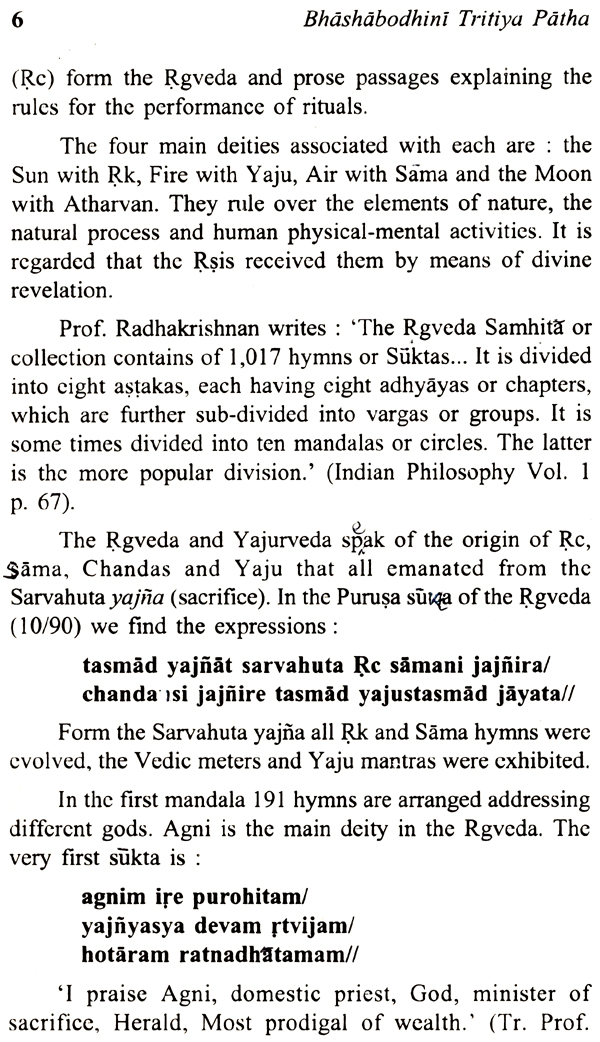 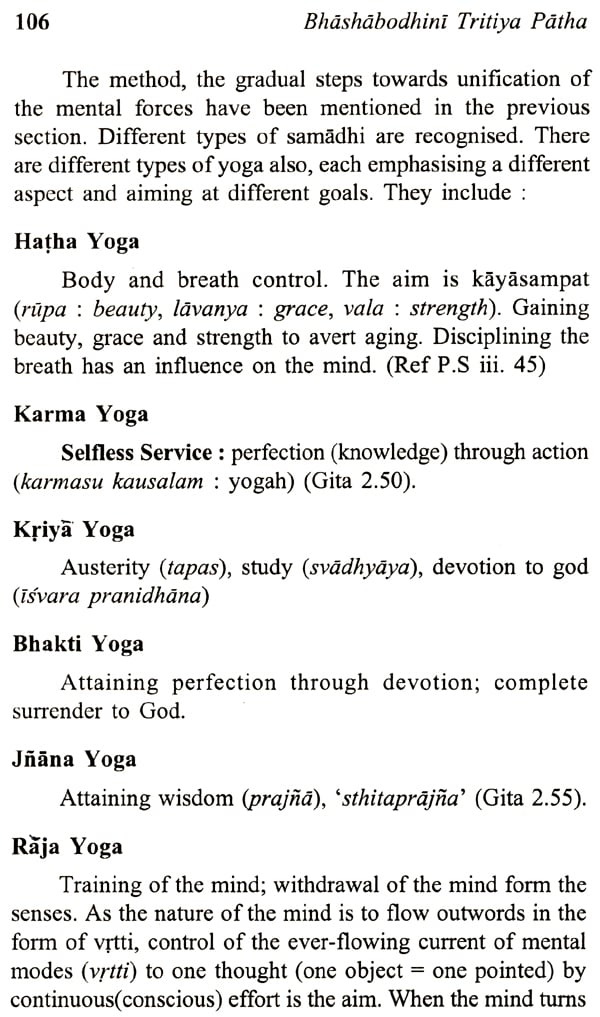 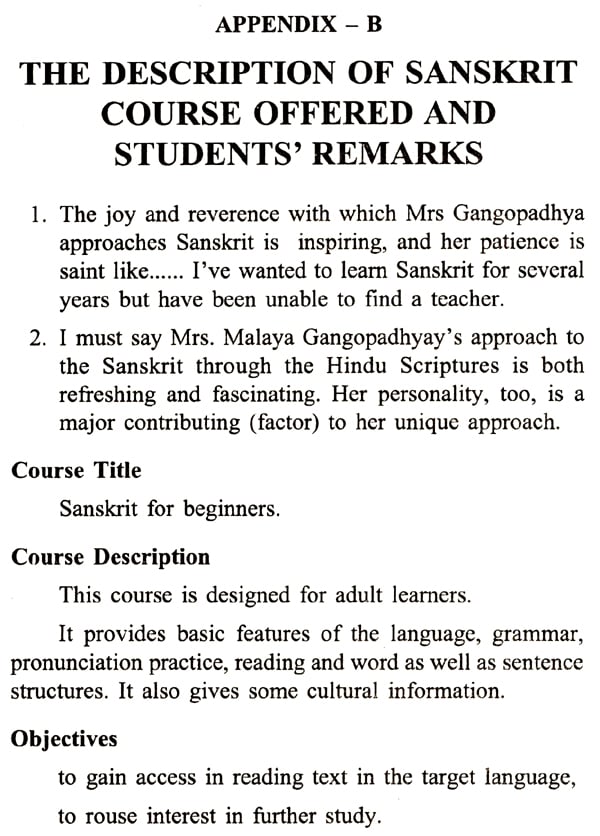 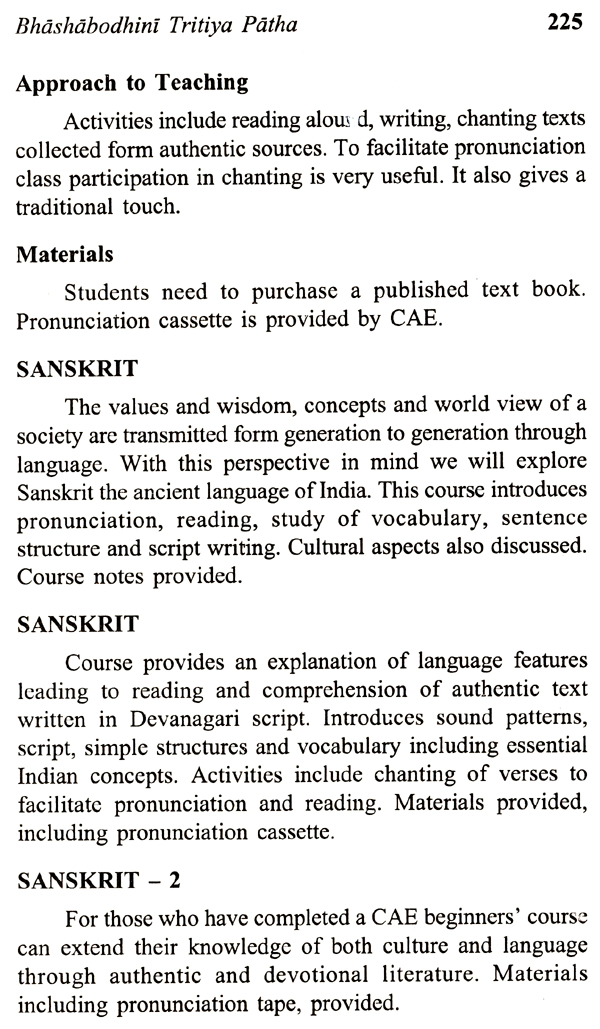