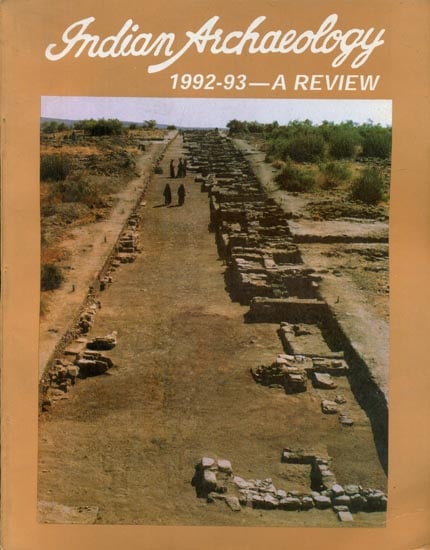 23 years in business
Preface
I am happy to place before the scholars and readers, Indian Archaeology 1992-93 - A Review. The publication of the Review has been somewhat in arrears. With the coming out of this issue, the gap has been reduced further. Efforts are being made to clear the arrears by the end of the next financial year. The main reason for the delay in bringing out the issues is the ,late receipt of material from various contributors. If the contributors send us the matter well in time, it would be possible for us to bring out the Review regularly. I request the contributors particularly my colleagues in the Survey, Departments of Archaeology and Museums; Museums; Universities and other research institutions to send us the material immediately after the closing of the current financial year, keeping in view the style and format of the previous Reviews. This would help in clearing the backlog of this publication.

The Survey continued to carry out major works of structural conservation and chemical preservation at Angkor Vat in Cambodia under a bilateral agreement. 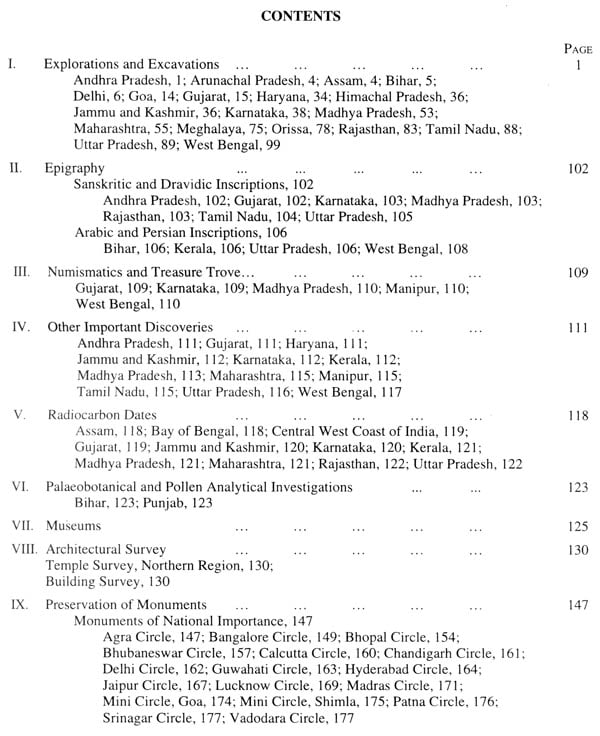 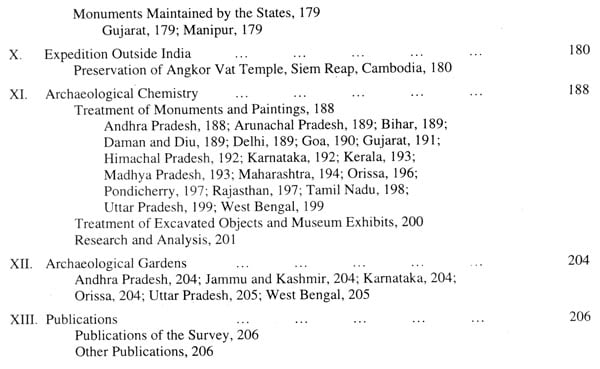 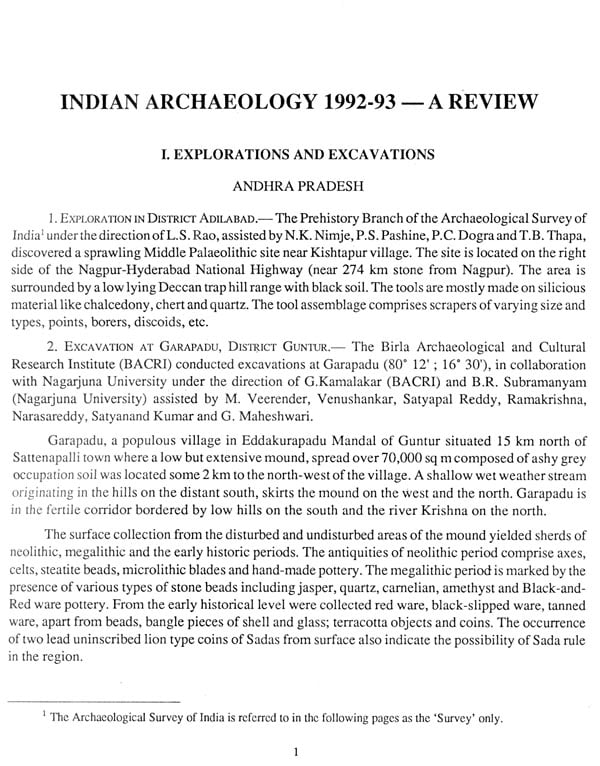 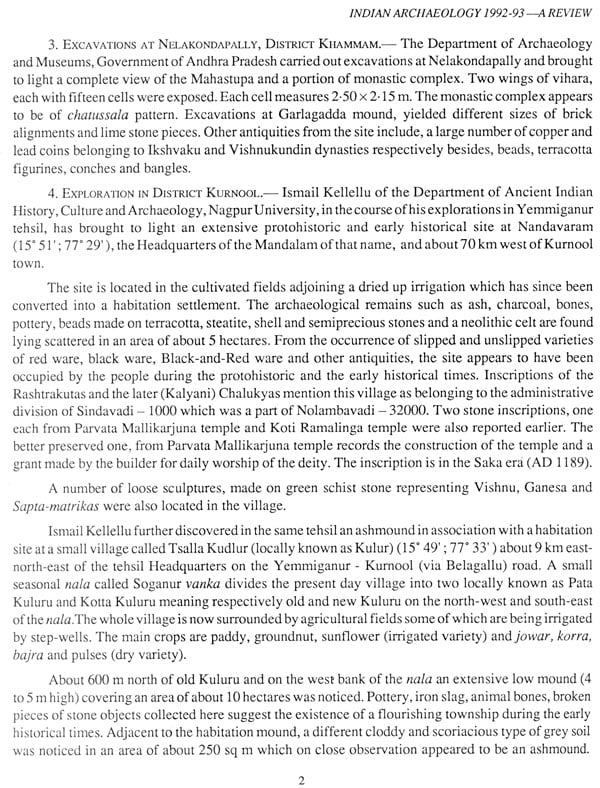 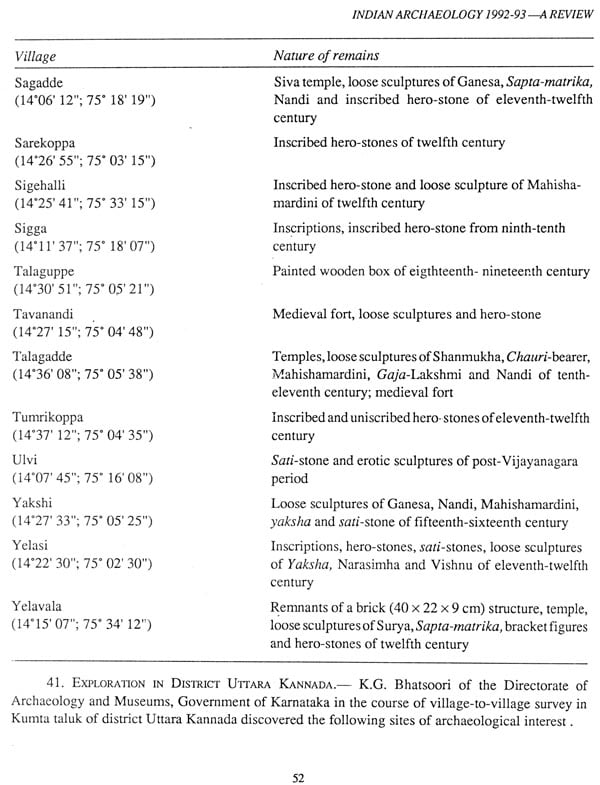 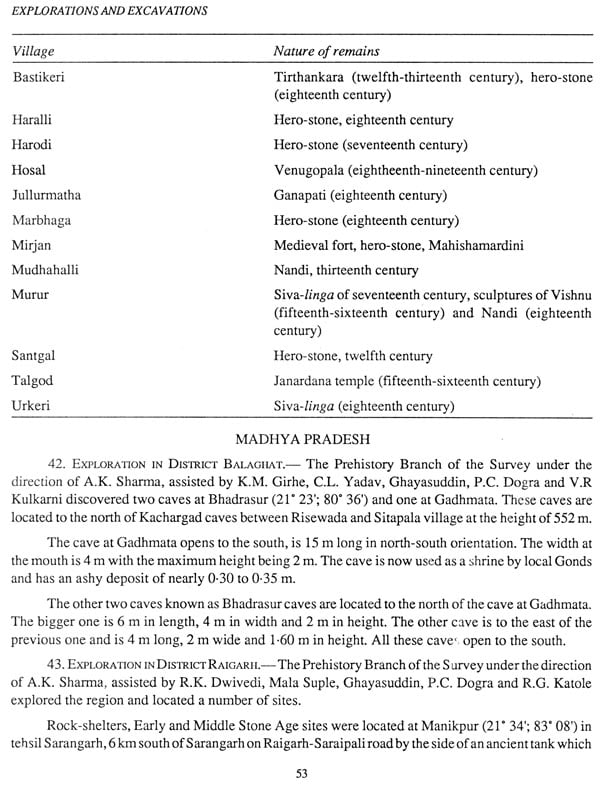 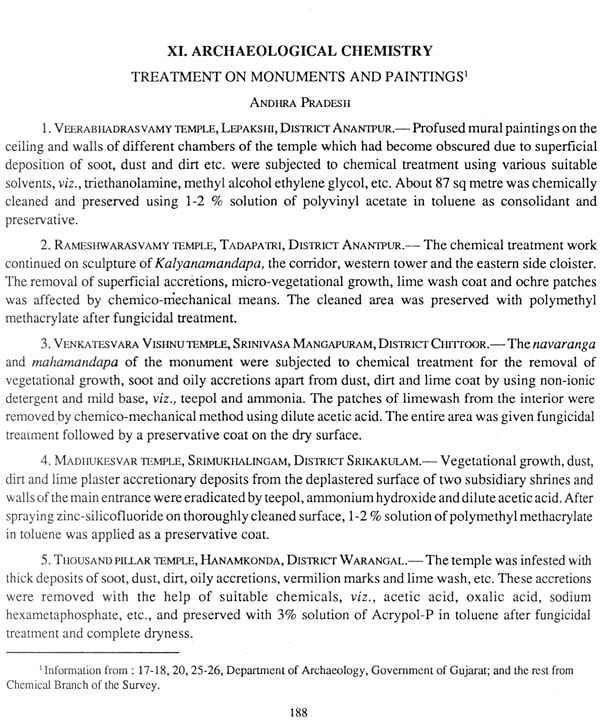 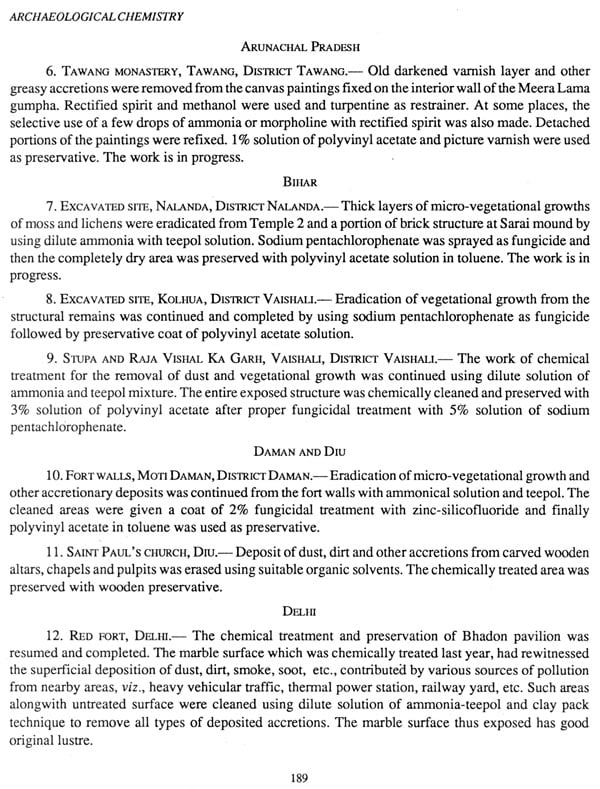 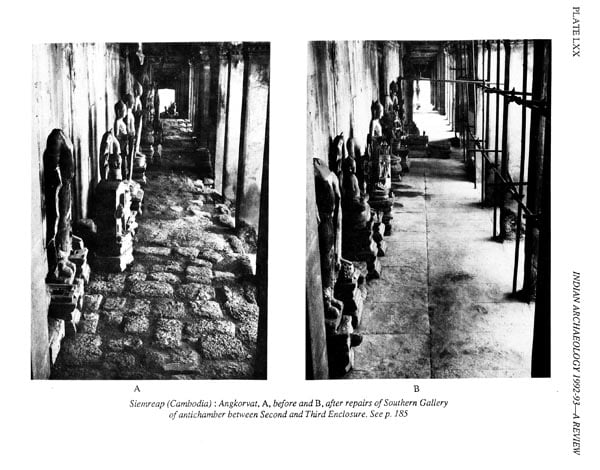 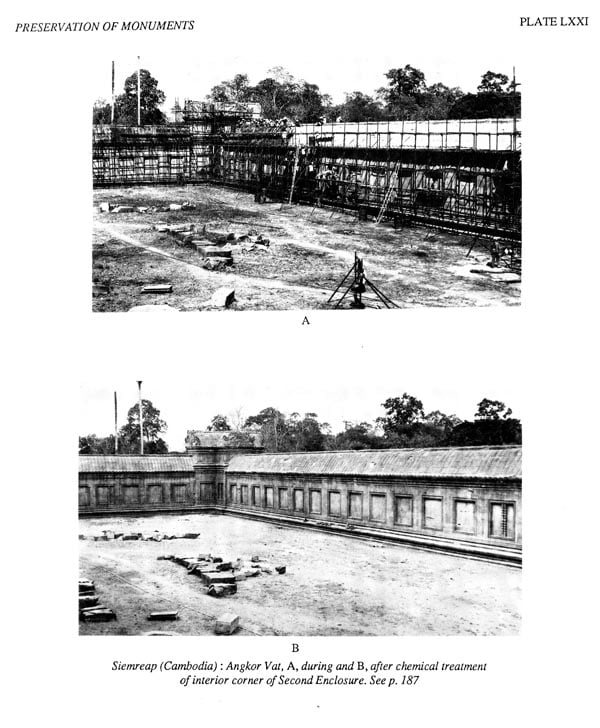 Archaeology in the Third World A History of Indian Archaeology Since 1947
By Dilip K. Chakrabarti
$46
FREE Delivery 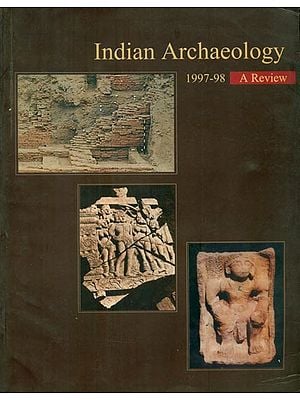 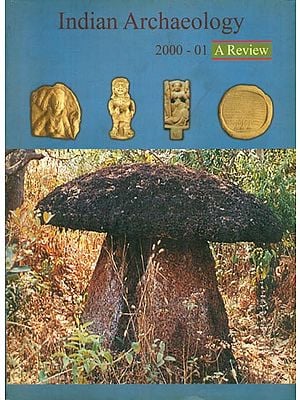 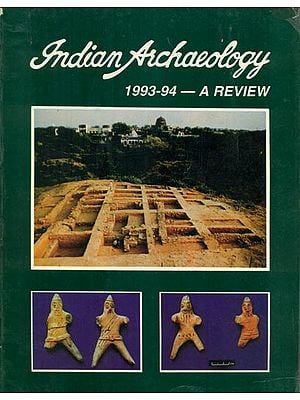 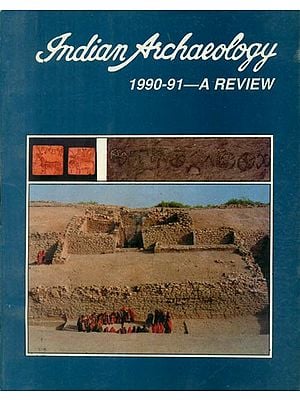 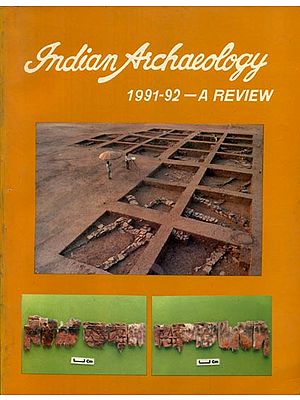 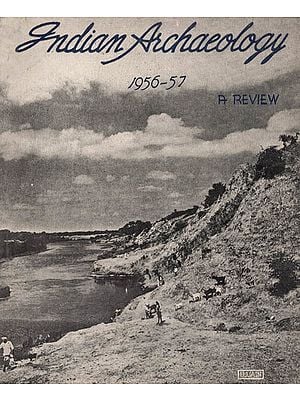 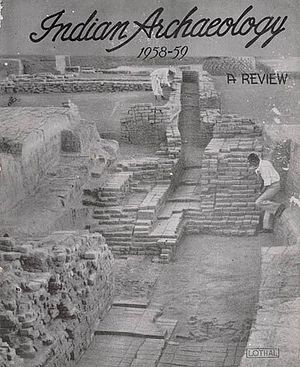 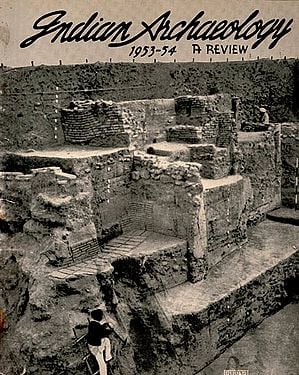 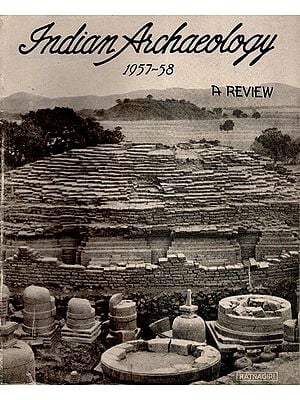 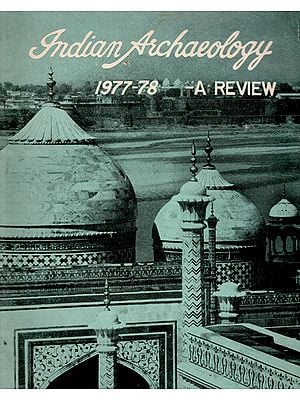 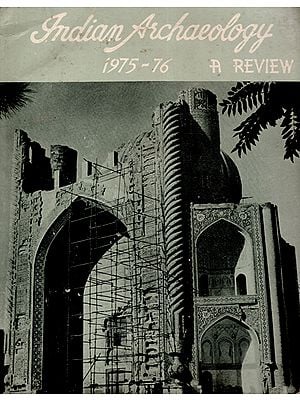 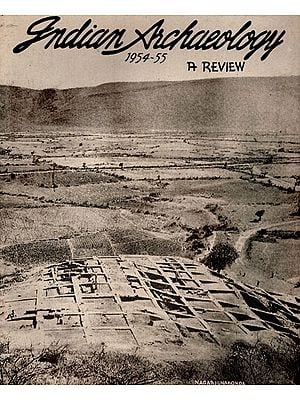 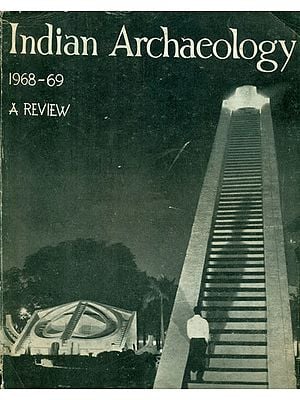