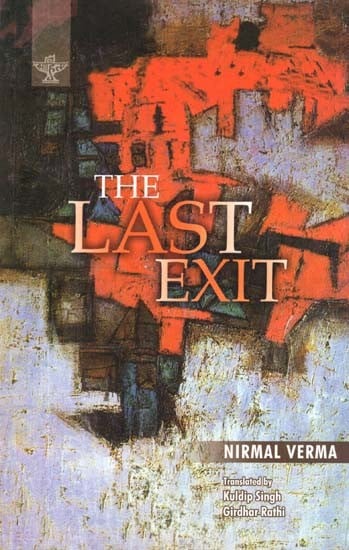 The Last Exit (Kavve Aur Kala Pani) is the collection of several short stories dealing with personal tensions in contemporary social context. Some of the stories exposed the Indian environment while some introduced the European culture but the human emotions are the same. The stories presented in the volume have an innovative form, inner probing and evocative expression, which makes the work a very interesting read.

Nirmai Verma (1929-2005), pioneered the New Story movement in Hindi literature with his iconic short story 'Parinde' in 1956, and developed a characteristic style which used rich realistic description as a mirror of the inner life — a life pieced together by reflection rather than action.

Apart from his five novels, eight collections of short stories and nine volumes of essays and travelogues, Verma is also known as a peerless Czech translator, following his work at Oriental Institute in Prague in the Nineteen Sixties, where he undertook direct translations of contemporary Czech writers such as Milan Kundera, Bohumil Hrabal and Vaclav Havel into Hindi, much before their work was known to International audience.

A much loved and well decorated writer of his times, his honours included the Padma Bhushan (2003), Sahitya Akademi's Fellowship, its highest honour (2005), Jnanpith (2000), Sahitya Akademi Award (1985). 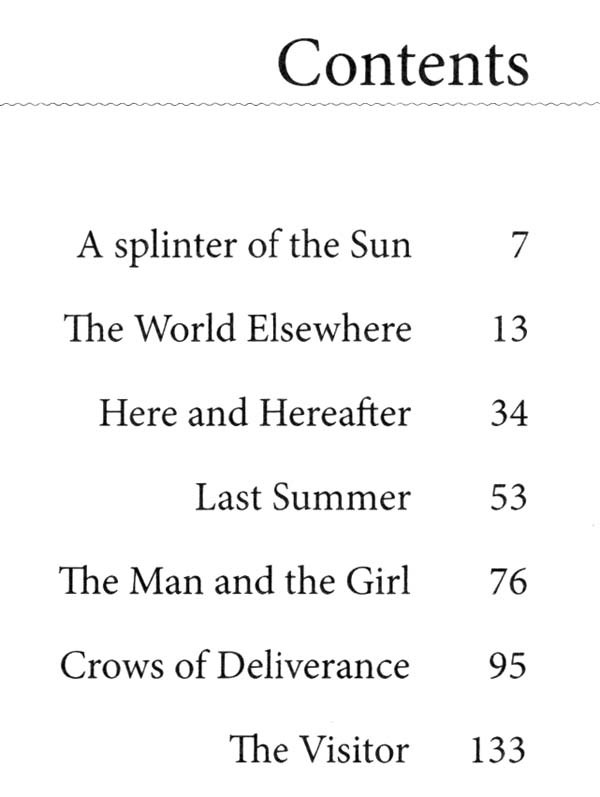 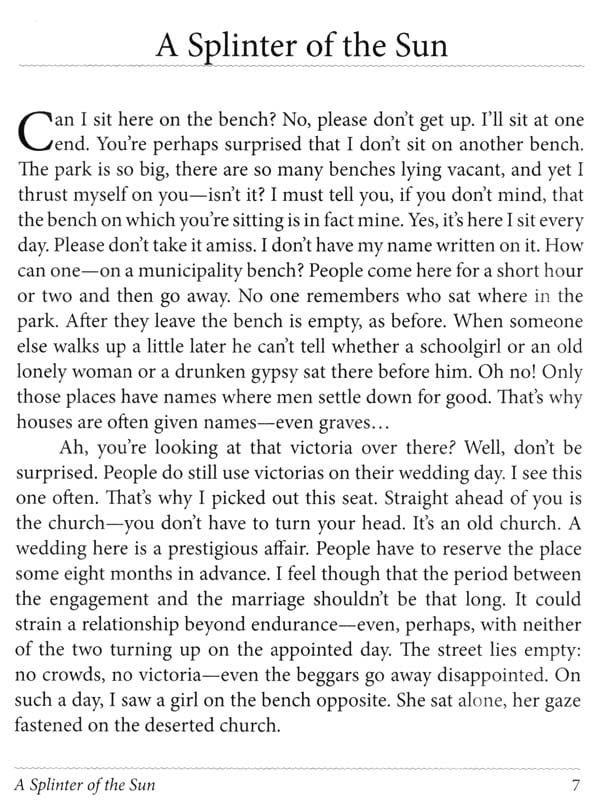 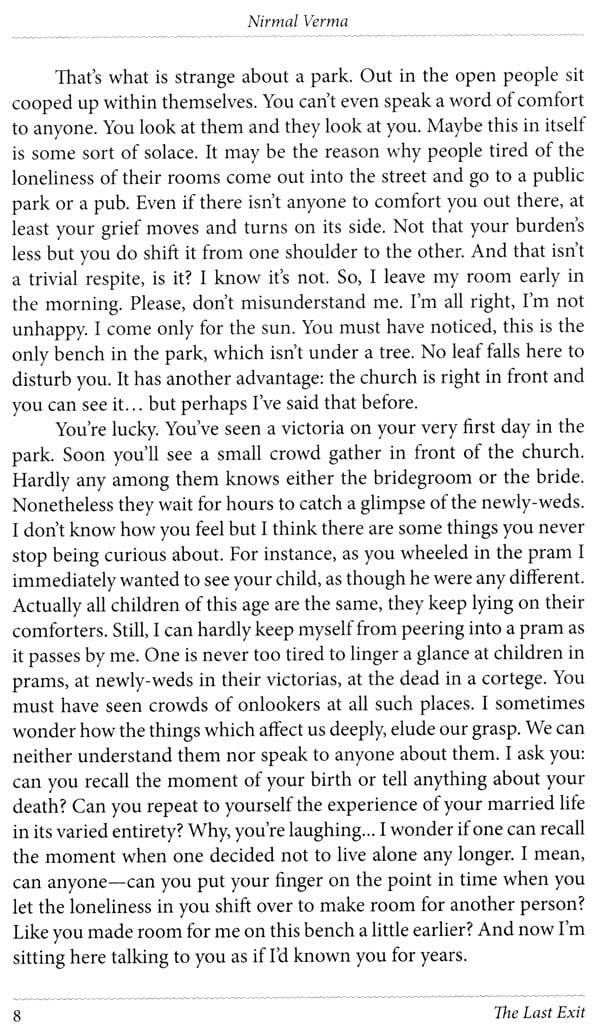 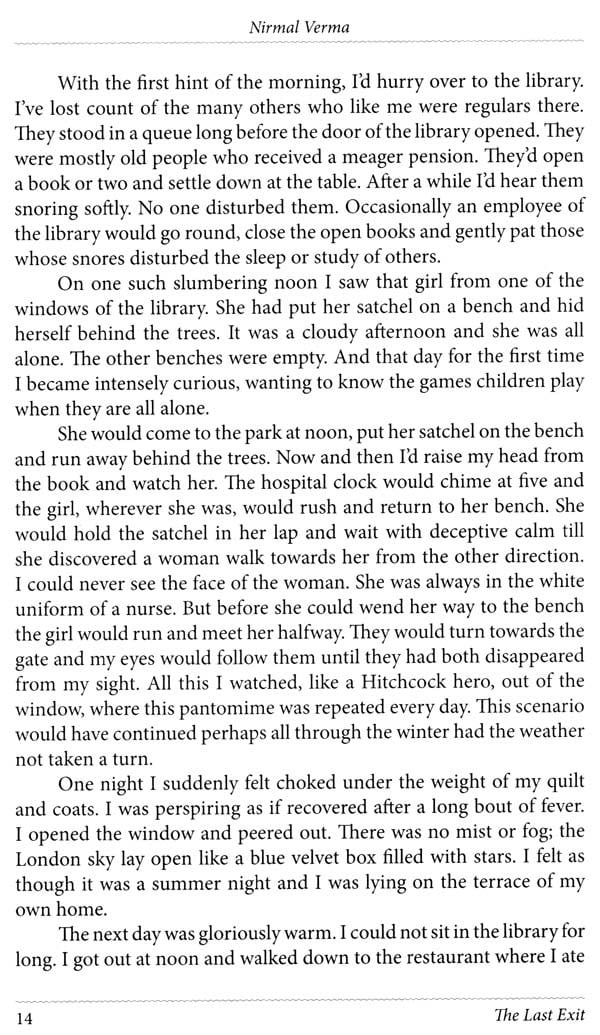 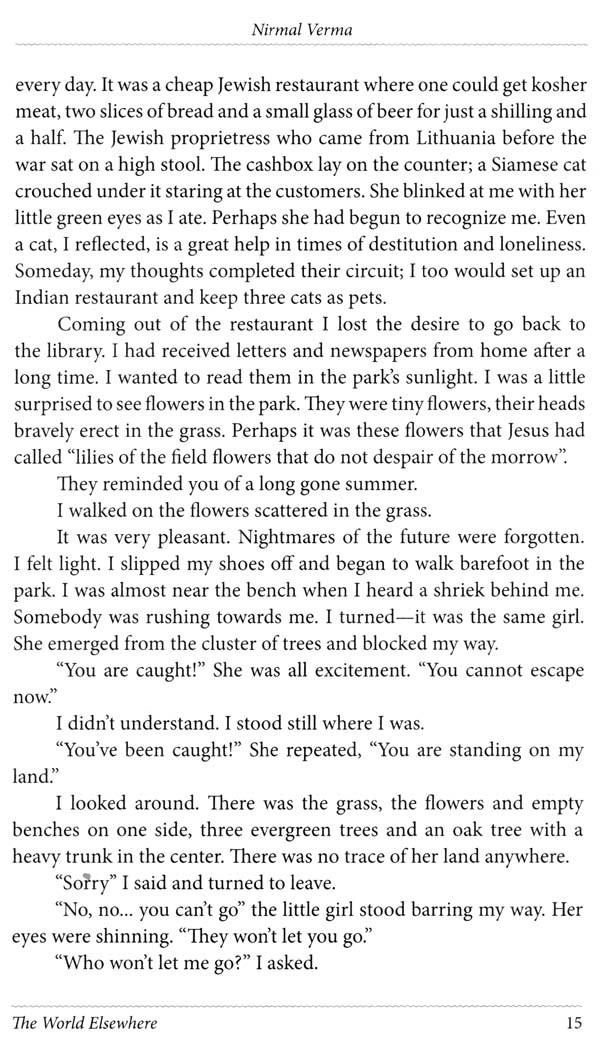 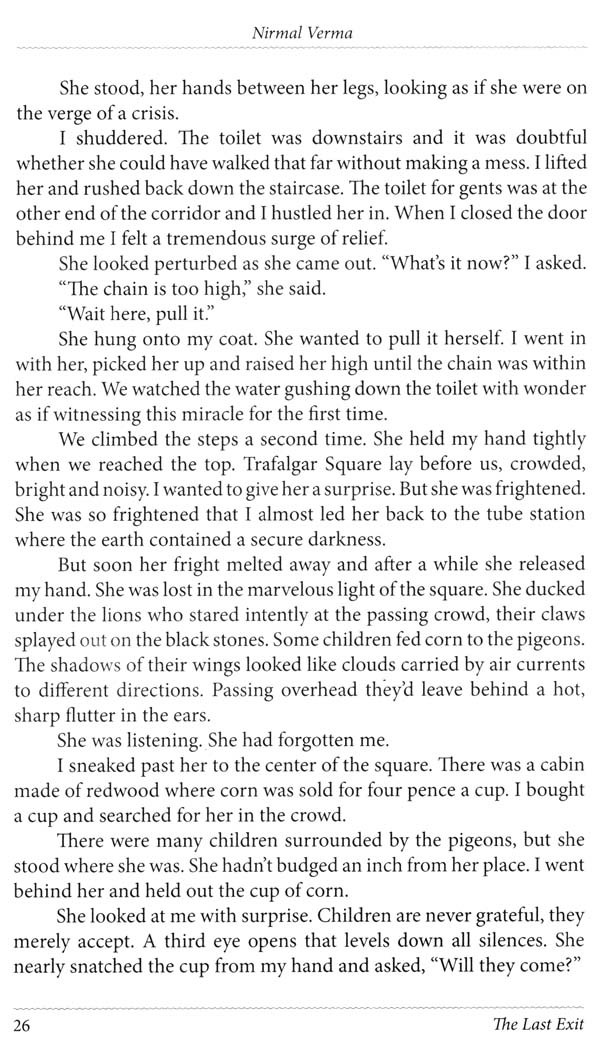 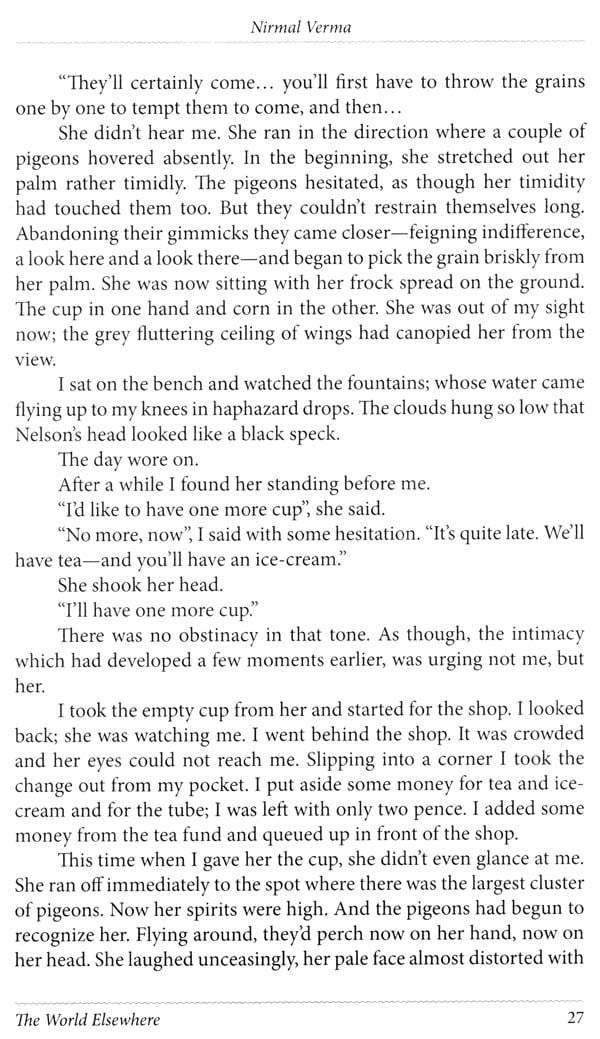