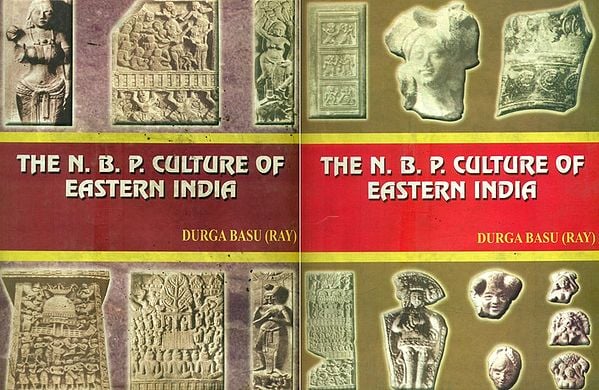 About the Book
The book has marked a particular cultural phase of India and has associated it with the well known ceramic type, the Northern Black Polished Ware, signifying the period. This also involves a broad cultural area at the Sub Continent at the advent of 2nd Urbanism. The extension of this cultural trait is seen in the extreme North/West in the Peshawar region, near Charsada and Udegram in the Swat. The pottery has extended in several places in the south and even beyond it, in ceylon.
About the Author
Dr. Durga Basu (Ray) M. A. in Archaeology of Calcutta University holds a Doctorate degree in the Department of Archaeology from Calcutta University in the year 1996. Since then she has been engaged in research in different fields of Ancient Indian History and Archaeology. She has published a large number of papers in reputed journals and edited books. At present she in working on, "Buddhism in Eastern Himalayan region", with a research grant from the Asiatic Society of Bengal. She is well-known in the academic world by her serious research work. She has participated in a number of National Seminar and Conferences She is now a guest Teacher in the Department of Archaeology, Calcutta University, Ramakrishna Mission Institute of Culture, Golpark, Kolkata and Birla Academy Art and Culture, Kolkata. At present She is in the Editorial Unit of the Ramakrishna Mission Institute of Culture, Golpark, for publication of their volumes of Cultural Heritage.
Foreword
"To sook, to strive and not to yield was the clarion call given by Ulysses's Mariners and with this dogged determination and ever-growing thirst for knowledge man has reached the pinnacle of modern civilization. And to reach this stage he has to pass through many a curve and contout to know the unknown, to see the unseen, to traverse the untraversed. This indomitable spirit. assiduous efforts and utmost dedication have led to arcimeological excavations to explore now vistas of knowledge and to determine different stages of civilization in chronological order.

The present work of Dr. Durga Basu is such an attempt to trace the history of a forgotten chapter of Indian civilization, throwing significant ray into the socio-economic condition and technological advancement witnessed in hoary past as back between the 6th and 1st Century BC. Consequent upon the earliest discovery of the shard at Bhita and subsequent excavations, scholars found in the Gangetic basin and the Ganga-Yamuna Doab, a large concentration of a highly polished glossy pottery known as the Northern Black Polished Ware (N. B. P. W.). It marked the second phase of urbanization through agrarian expansion with the efficiency of iron technology facilitating dense human settlement in the Ganga-Valley. It revealed how religion became instrumental in cementing the people of various religious sects of a newly evolved urban life.

It is just over 50 years when after a pioneering work on N. B. P Ware by Wheeler and Krishna Deva in 1946 a series of commendable work was done prior to this scholarly attempt on this subject by Dr. Durga Basu with a publication of her research work. The N. B. P. Culture of Eastern India.

This is a remarkable work based on detailed research into archaeological excavations and contemporary literature to focus on a very important aspect of agro-techno-trade system prevailing in that region of India.

Preface
The focus of this study is on the material life of NBP culture of Eastern India, moaning Ally different cultural stages as reflected during the period of Northern Black Polished Ware One point needs clarification at the out sot. Le.. "Eastern India" taken into this work does not coincide with the present geographical connotation as is found in the map of India. While Oxamining the archaeological historical evidence connected with N.I.P Waro it has been observed that a geocultural region known by the N.PW. zone, stretches from modern Allahabad (evess beyond) and reaches to the region of Bay of Bengal. Historically-culturally this vast region (Eastern UP. Bihar, Bongal and parts of Orissa) formed one unit at least for a few hundred years, Le... during the NBPW period.

This monograph is originally my thesis which awarded me the Ph.D. degree in the Department of Archaeology in Calcutta University in 1996.

I am deeply indebted to a number of distinguished scholars for their unstinted help and co operation in completion of this work.

Further, I would like to offer my gratitude to Dr. Ashok Dutta, Lecturer and Dr. Mallar Mitra, Lecturer, Department of Archaeology and Mrs. Banani Ghatak for their valuable suggestions and assistance during entire course of my work.

Introduction
Over a long stretch of land covering the entire northern India there appeared around the sixth century BC a highly glossy pottery known as the Northern Black Polished Ware Its chronology is still uncertain as it is not regarded on a self datable criterion. If we approve the date of the NB.P.W of Sringaverapura. its chronology goes back to the seventh century B. C Its main duration, however, is accepted to be between sixth to first century BC!

The earliest discovery of this shard at Bhutta and subsequent excavations revealing its concentration with the Gangetic basin and the Indo-Gangetic divide, have led archaeologists to name this pottery as the N.B P. ware. Scholars, however, are not unanimous about its nomenclature But in view of the assembled data of the N.B.P. culture found in its thickest concentration in the Ganga Valley almost at every footstep in the middle Ganga plain one comes across a N.B.P.W. yielding site) northern India seems to have been the natural habitat of NBPW people. Generally the pottery is found in black, but various shades and colours which include golden, silver, pink. brown-black, golden blue, steel blue etc are available in the assemblages.

The period infact represents a turning point in the socio-economic and cultural life of the time. The advent of this pottery marks the emergence of significant changes in technological economic and social condition. Technologically speaking, the period witnessed use of iron in its fullest bloom. This brought forth radical transformations in two very important aspects of life one in the field of production, and the other, in the mode of transportation. Both of these had helped to usher in a new pattern of life. We come to know from archaeological and literary evidence." that the period is marked by large-scale production of rice and other cultivable objects like cotton sugar etc. Contemporary texts tell us how these were considered favourite items in the brisk inland and foreign trade. The spurt in agrarian expansion with the help of efficiency of iron technology and diversification of craft caused a horizontal expansion of settlement in the Ganga Valley Infact, the cultural landscape of the period shows a thick concentration of villages, in the midst of which were located the bigger villages, attaining at times the status of exchange centres. The distinctive feature of the time is the development of urban economy, which was then regulated by a uniform monetary exchange system. A standardized economic, social system became the established norm: this was valid not only over the Ganga region, but was present even beyond the Ganga Valley, India of the north, south, west and east was linked up by this new economic evolution." The cohesion or the stability required for the growth and development of this new socio-economic phenomenon came from the growing political forces, either republican or monarchical. Of these political forces Magadha emerged victorious and established itself as the centre of political power in northern India. 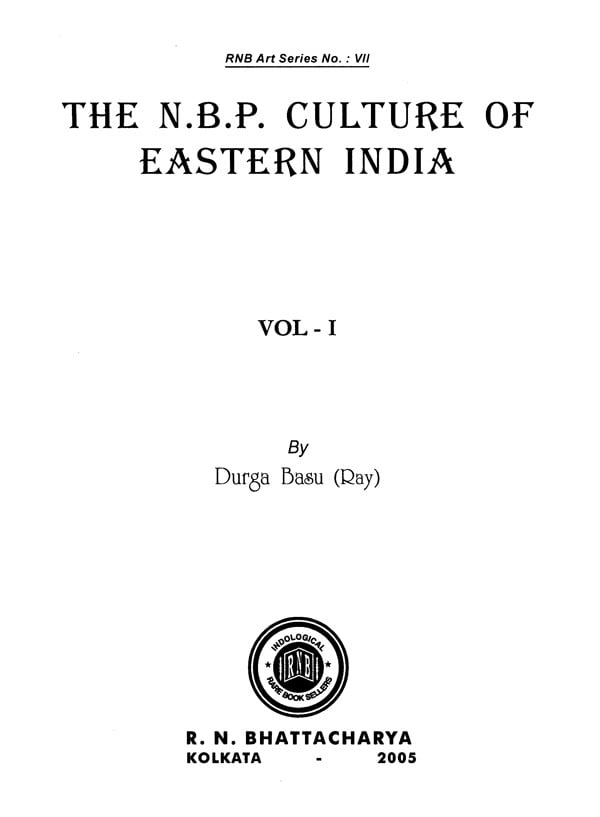 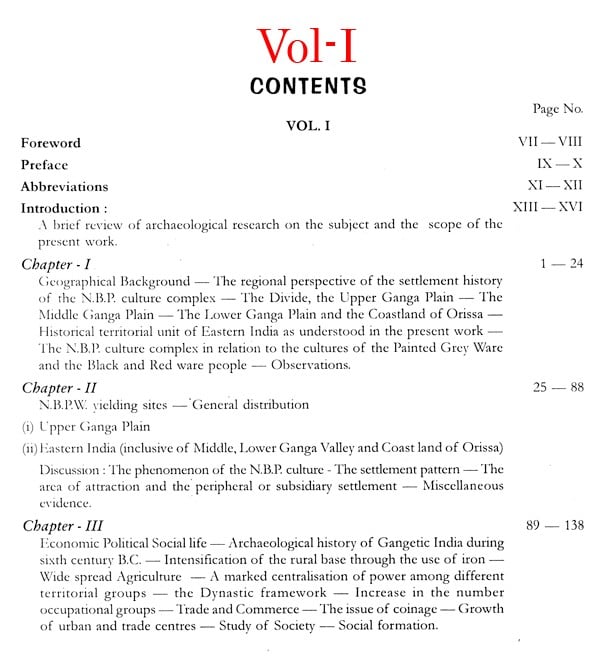 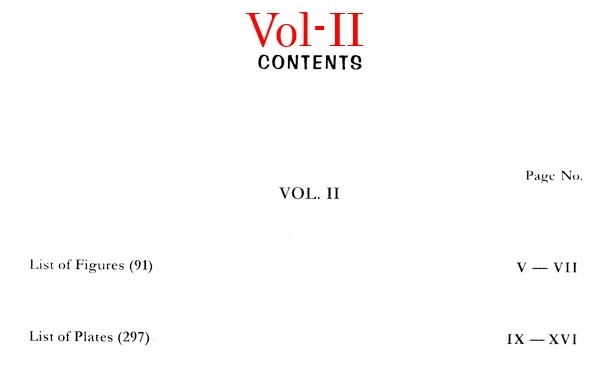 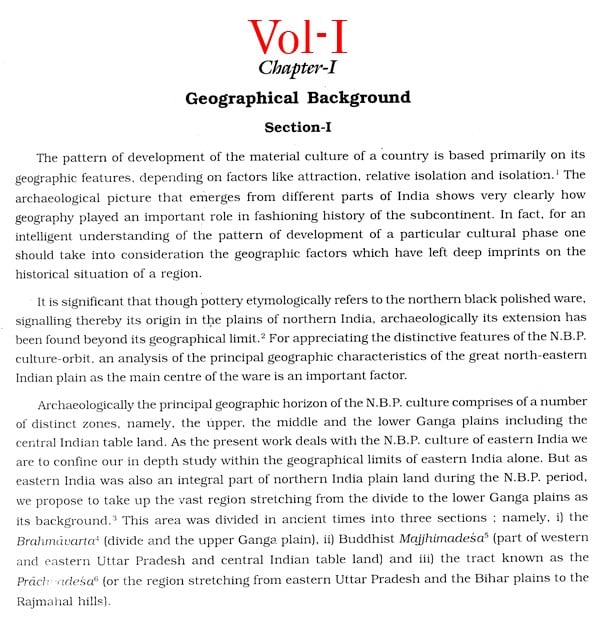 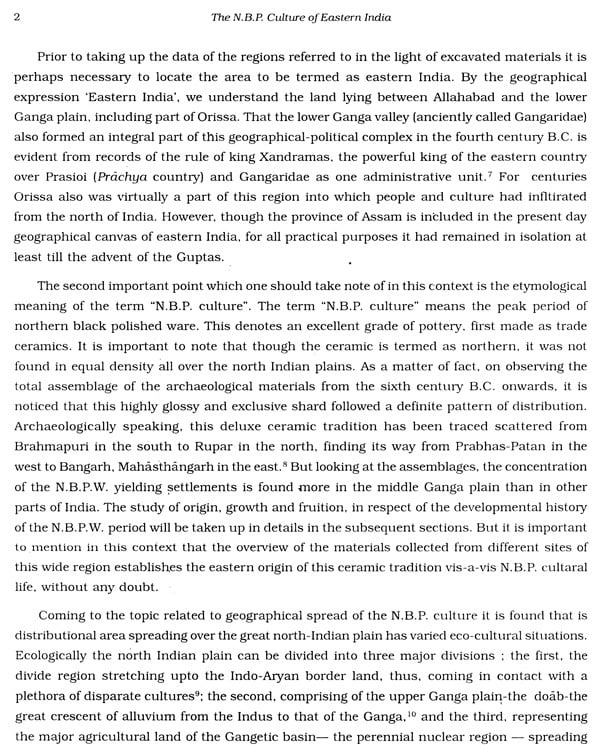 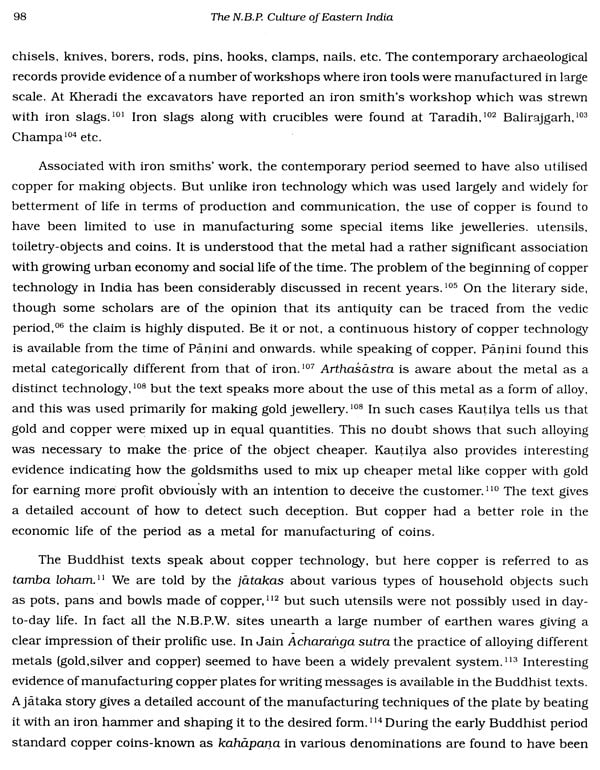 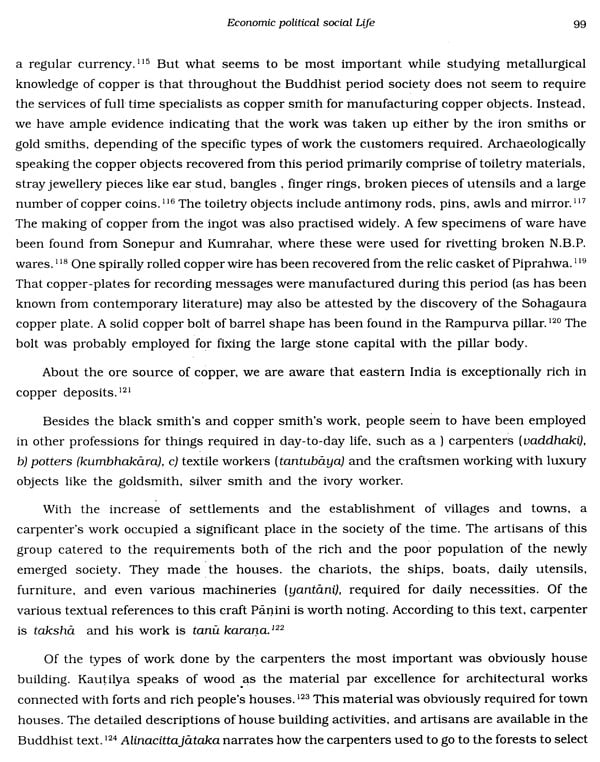 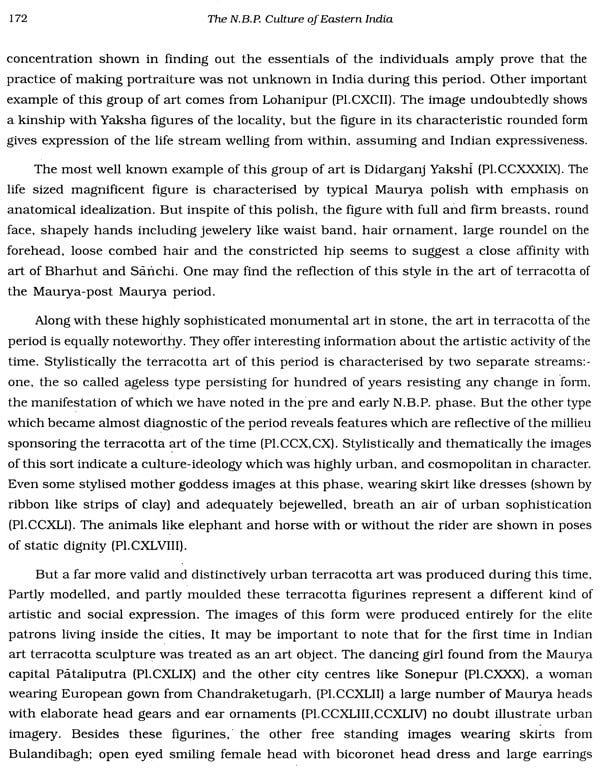 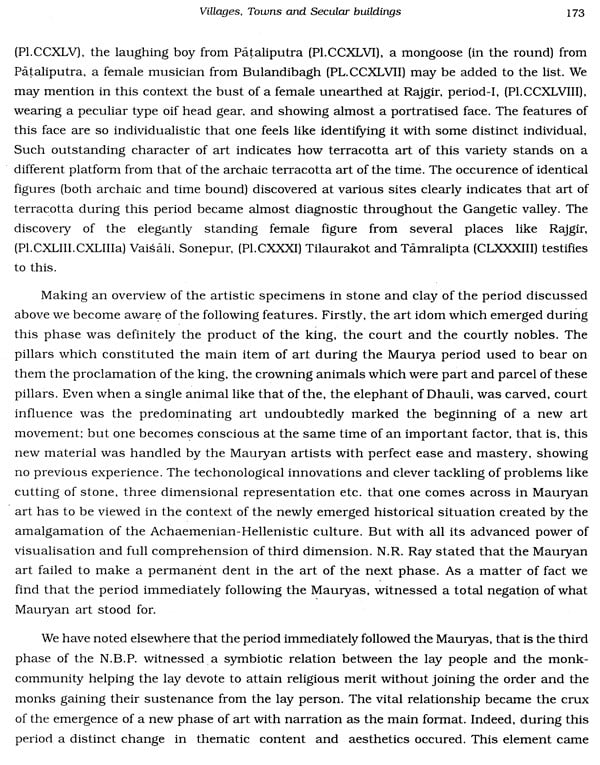 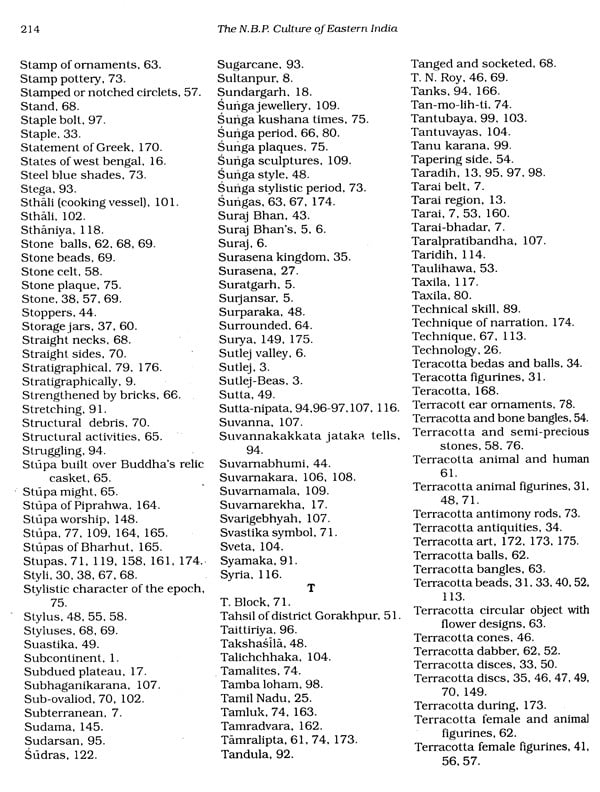 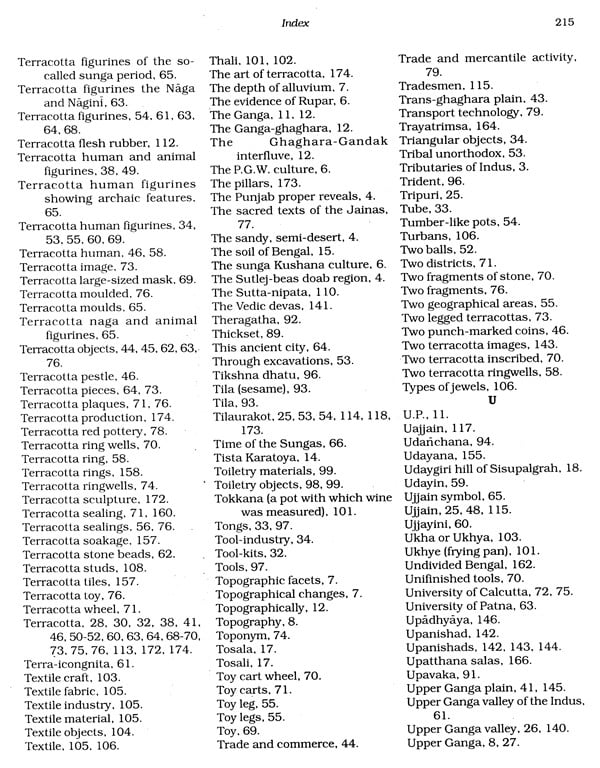 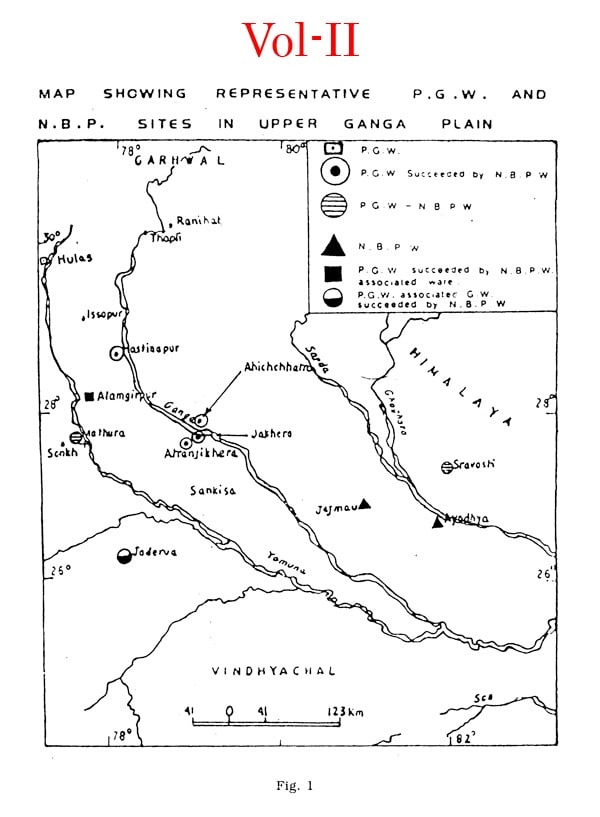 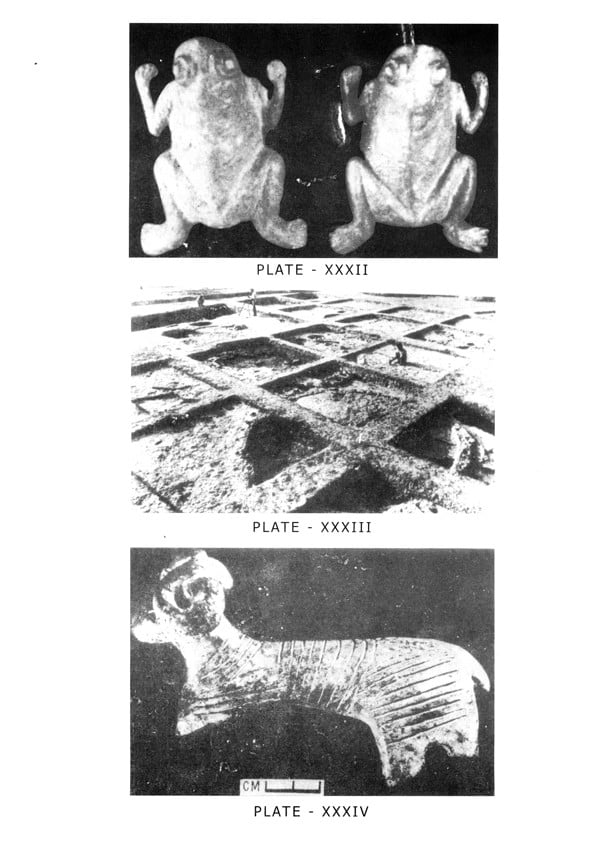 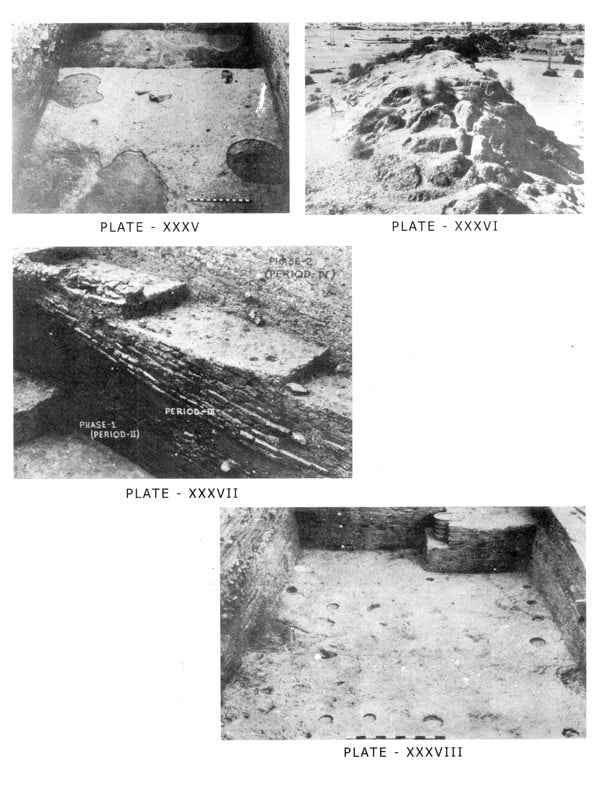 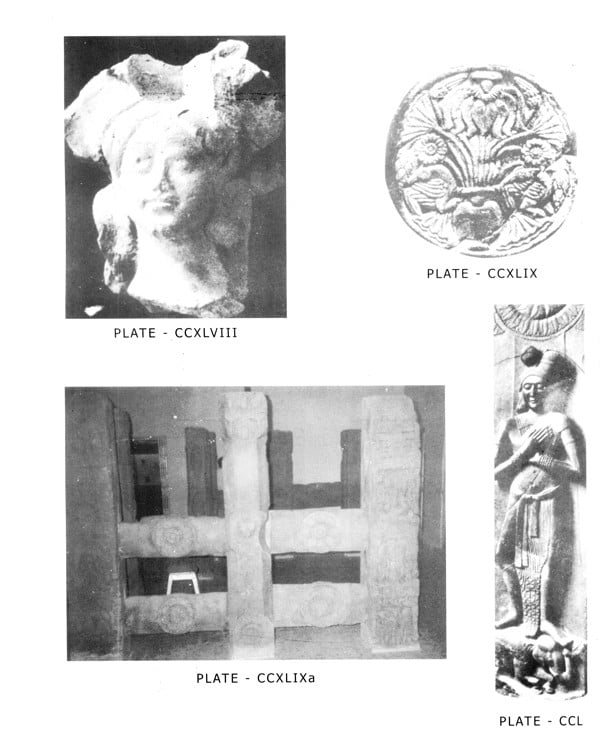 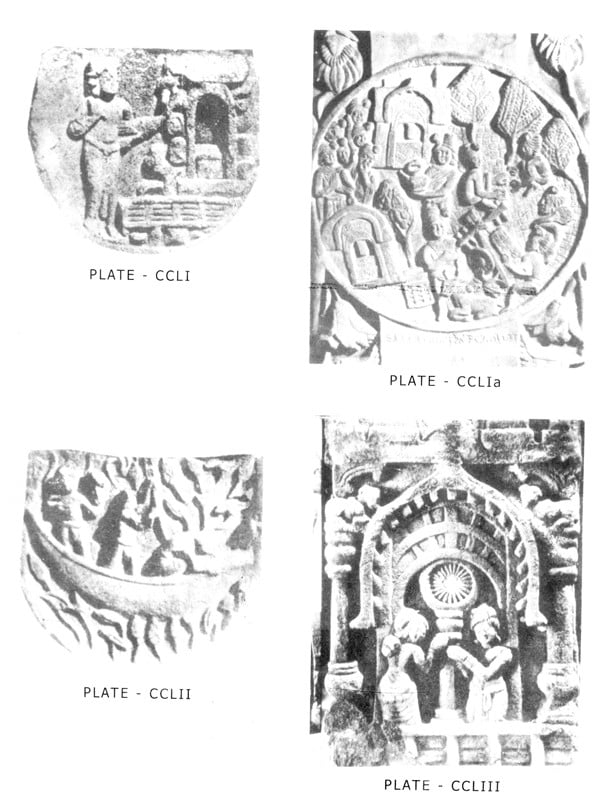 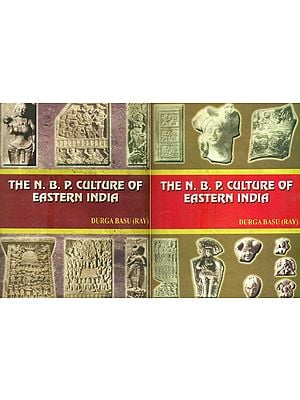 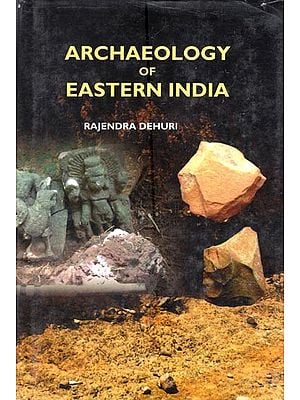 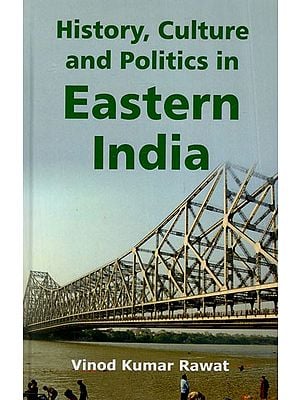 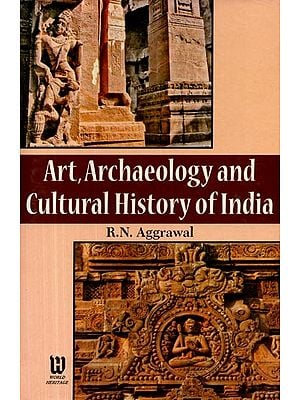 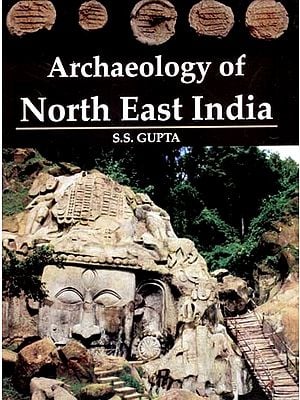 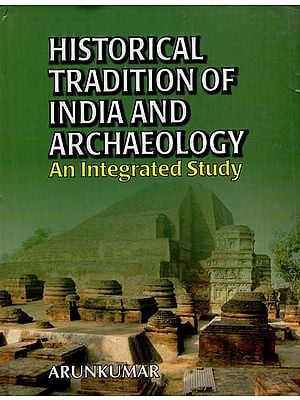 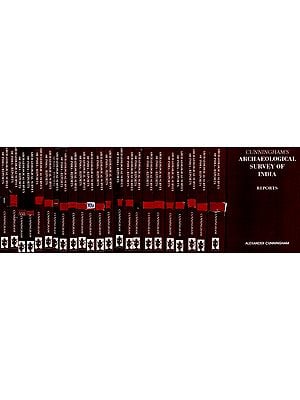 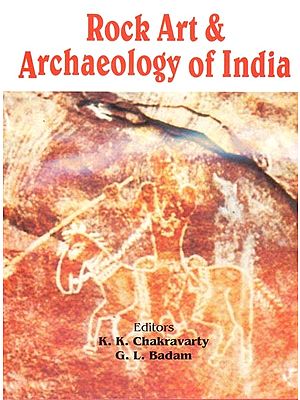 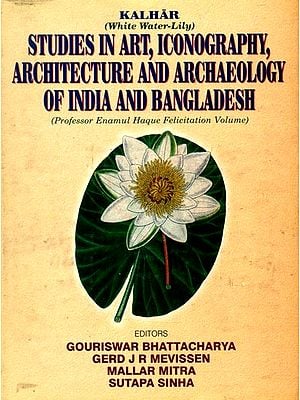