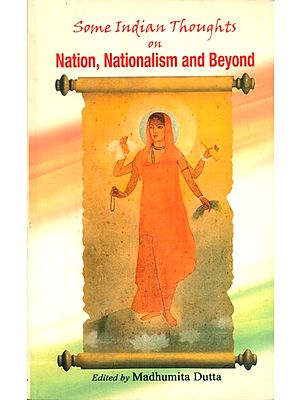 Some Indian Thoughts On Nation, Nationalism And Beyond

Fully insured
About the Book
The present edited volume on Nation and Nationalism is an effort to analyze the ideas of prominent Indian thinkers who wrote and worked in the late 19th and early years of the 20th century.

Their thoughts and visions on important issues of 'nation', 'nationalism', 'internationalism', 'globalization', 'universalism', reflecting more than half a century of Indian political thought, are analyzed to show their relevance to post-modern times.

Presented here are the philosophies of such prominent political visionaries like Tagore, Gandhi, Swami Vivekananda and Sri Aurobindo, in some thought-provoking articles by authors in this book. As such the book gains importance in academic circles and hopefully shall benefit students and academicians alike.

About the Author
Madhumita Dutta is presently Assistant Professor of English at Vidyasagar College for Women, Kolkata. She has obtained her Ph.D. degree from Visva Bharati University, West Bengal, India, for her thesis on Sri Aurobindo's Savitri. Her areas of research and interest include Sri Aurobindo's works, Indian poetry and drama, feminism, spiritualism, consciousness studies. She has published a book and several articles in books and journals. She has presented papers at several International conferences abroad, and is actively engaged in research work, especially on Sri Aurobindo. 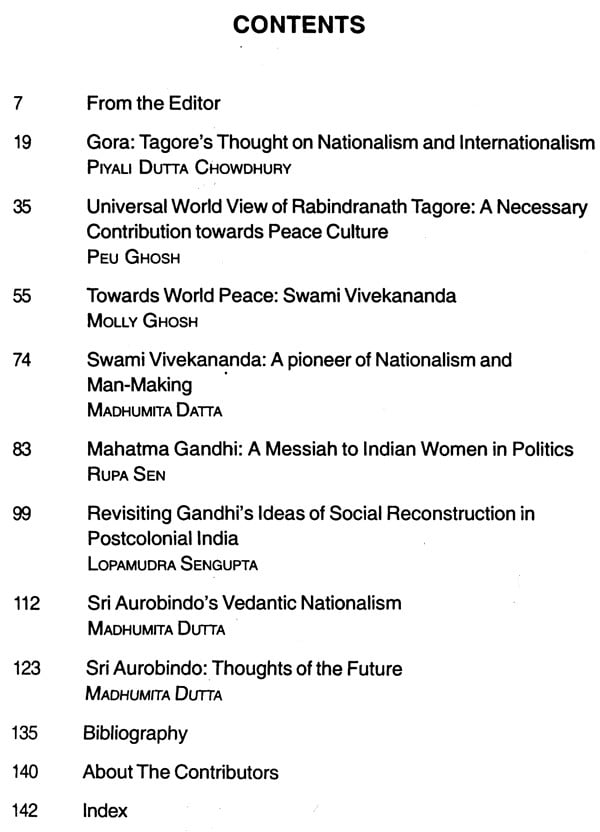 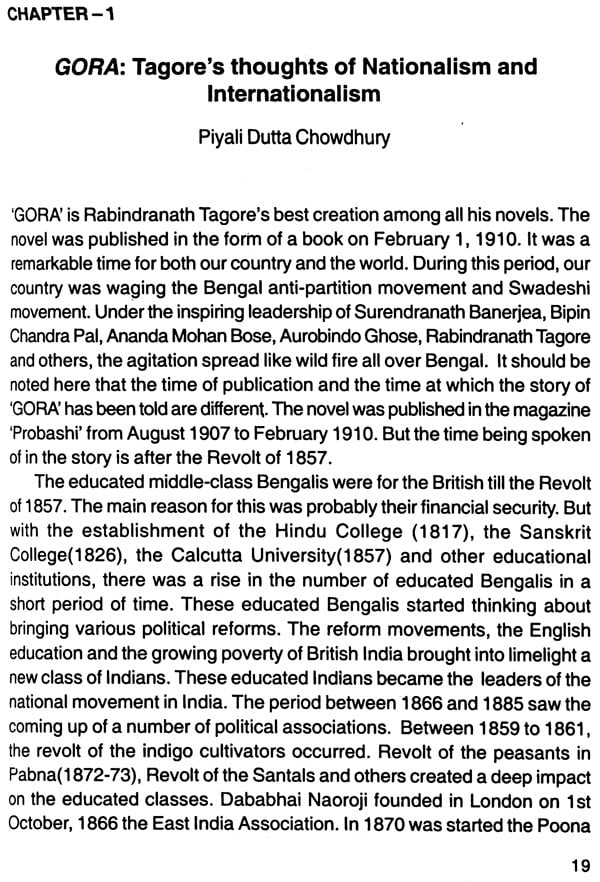 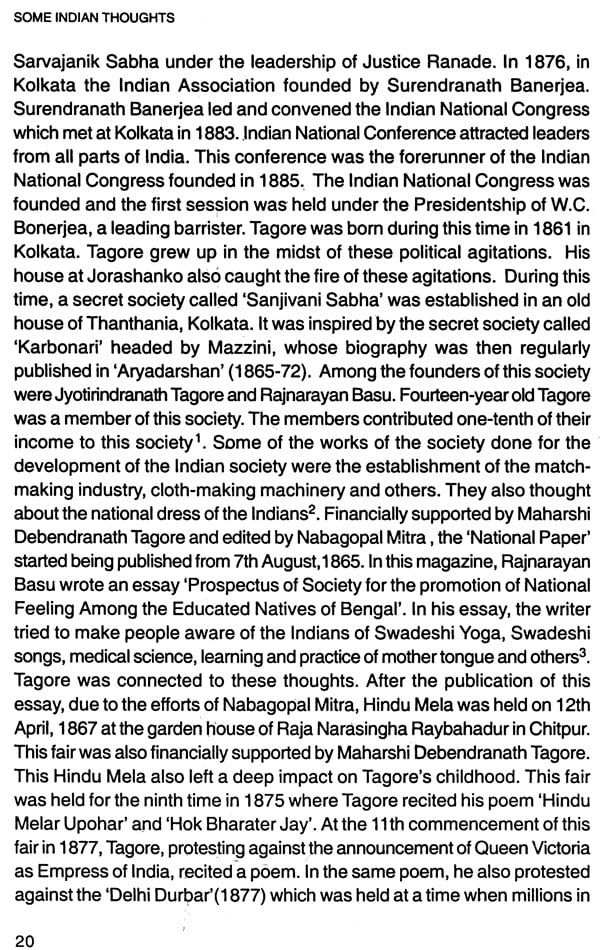 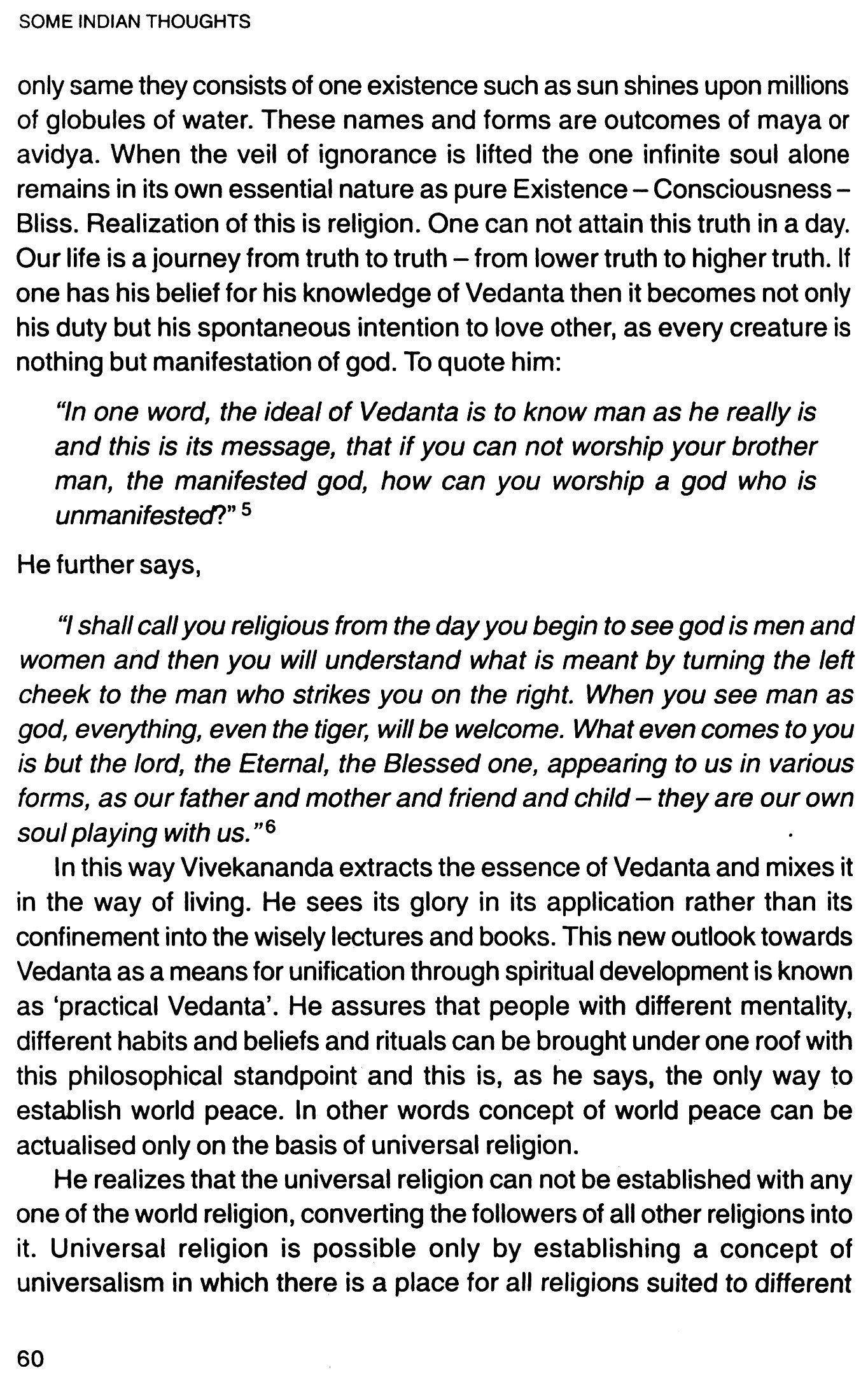 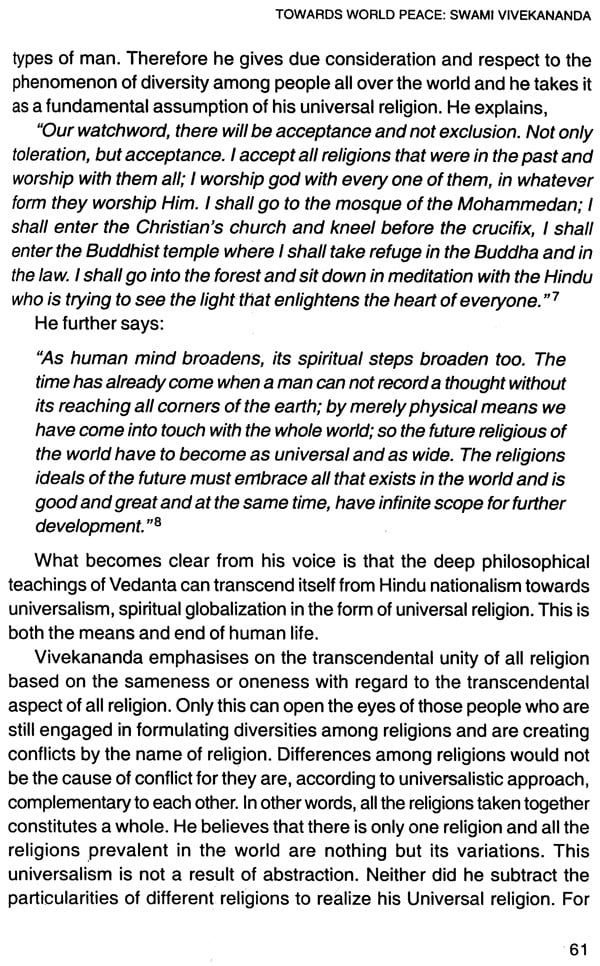 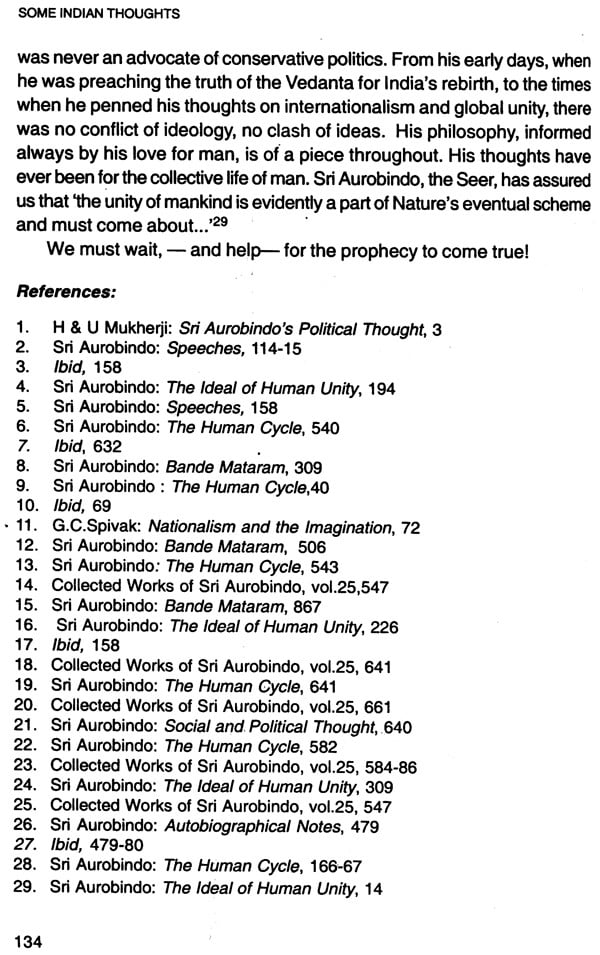 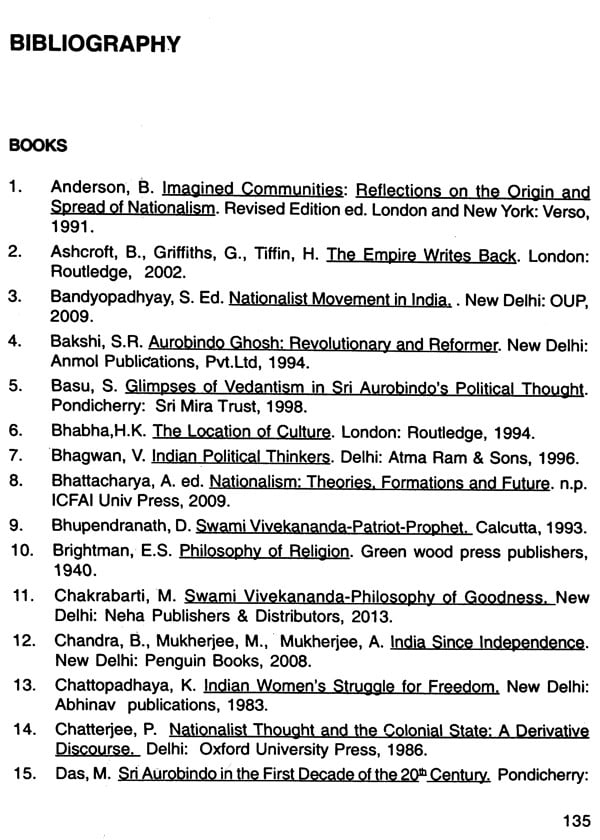