Studies in Umasvati and His Tattvarthasutra 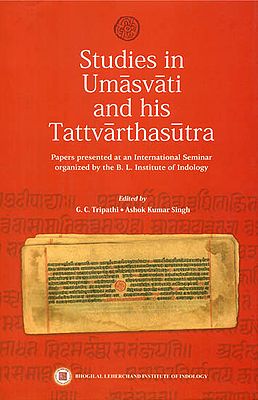 Studies in Umasvati and His Tattvarthasutra

"Umasvati alias Umasvami is one of the earliest and the most illustrious authors of the Jain philosophicall views. HisTattvartha [-adhigama-] sutra is hailed as the bedrock of the jain philosophy and enjoys the same prestige among the Jains as perhaps the Bhagavadgita among the Hindus or the holy Bible among the Christians. It is also one of the very few texts which is highly revered and held in high esteem by both the Shvetmbaras and the Digambaras."

Umasvati alias Umasvami is one of the earliest and the most illustrious authors of the Jain philosophical views. His Tattvartha [-adhigama-] sutra is hailed as the bedrock of the philosophy and enjoys the same prestige among the Jainas as perhaps the Bhagavadgiya among the Hindus or the holy Bible among the Christians. It is also one of the very few texts which is highly revered and held in high esteem by both the Shvetambara and the Digambaras.

Literally translated, the word tattva, synonymous with the Buddhist expression 'tatha-ta', means 'that-ness', i.e. 'reality' or 'true nature'. The quest of this 'reality' does not stop at the level of the investigation of the physical world but extends far beyond to the domain of the Divine and still higher to the level of the Ontological. The Tattvarthasutral has been composed in the Sutra style, a concisely expressed and methodologically arranged composition, much like the earlier works of other 'Astika' schools of thought like Mimansa, Vedanta and Vaisheshika. There are Around 350 Stras (a little less or more according to the two factions of the Jainas) composed in Sanskrit and the work is usually assigned by the scholars to c. 400 CE. A comprehensive commentary (bhashya) is also available on the work which is believed by many to be the Umasvati himself, although many other express their doubts on it. There are also Varttikas on the text and a host of commentarial literature embellishes it.

The present collection of papers contains twenty learned articles of the established scholars who were present during an International Conference on Umasvati (also known as: Vacaka Umasvati, Gridhrapiccha Svami &c.), organized by our Institute, way back the final years of the last century. They were lyingunattended in ourshelf till now due reasons which are not very relevant to quote here, but we hope that through their blessings of the divine souls of those who are now no more with us. What to do? 'habent libri fata sua'!

I express my sincere gratitude to Prof. J. B. Shah and Dr Dhanesh Jain, the two Vice Chairman of the BLII, who not only assigned the job of editing to me but also closely followed its development. Hearty thanks are also due to my learned colleagues Prof. Phool Chand Jain 'Premi' and Prof. Ashok Kumar Singh for their help and support and, last but not least, to Shri Laxmi Kant, the DEO of our Institute, who along with Shri Raju Verma has been very helpful in typesetting, Page-making and preparing the press copy of the work. 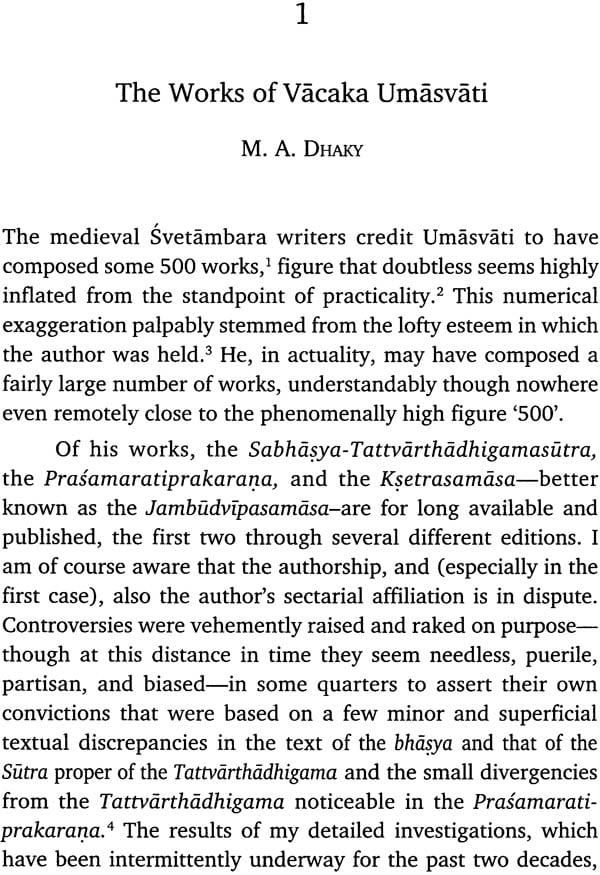 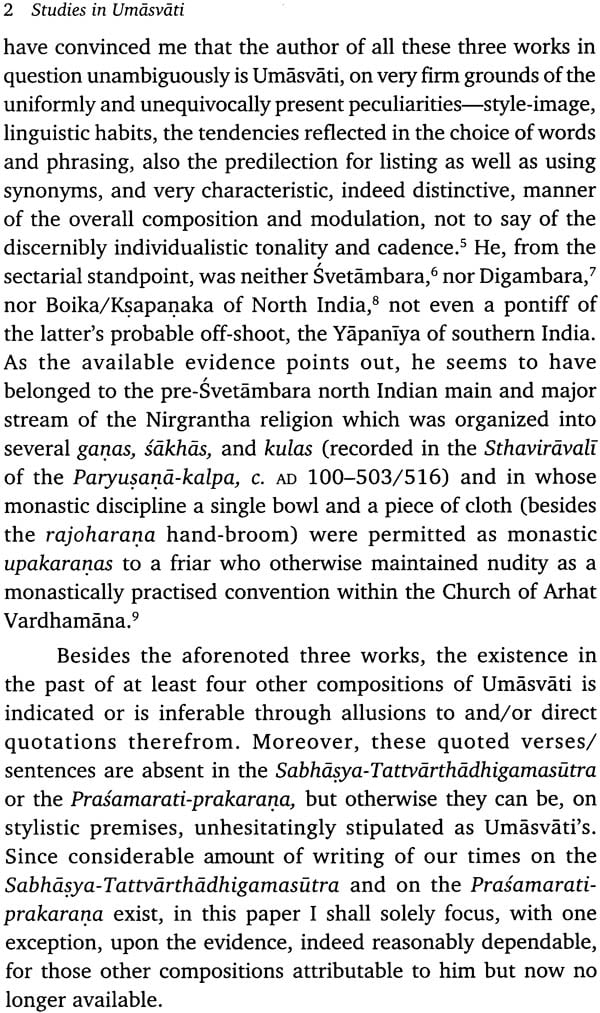 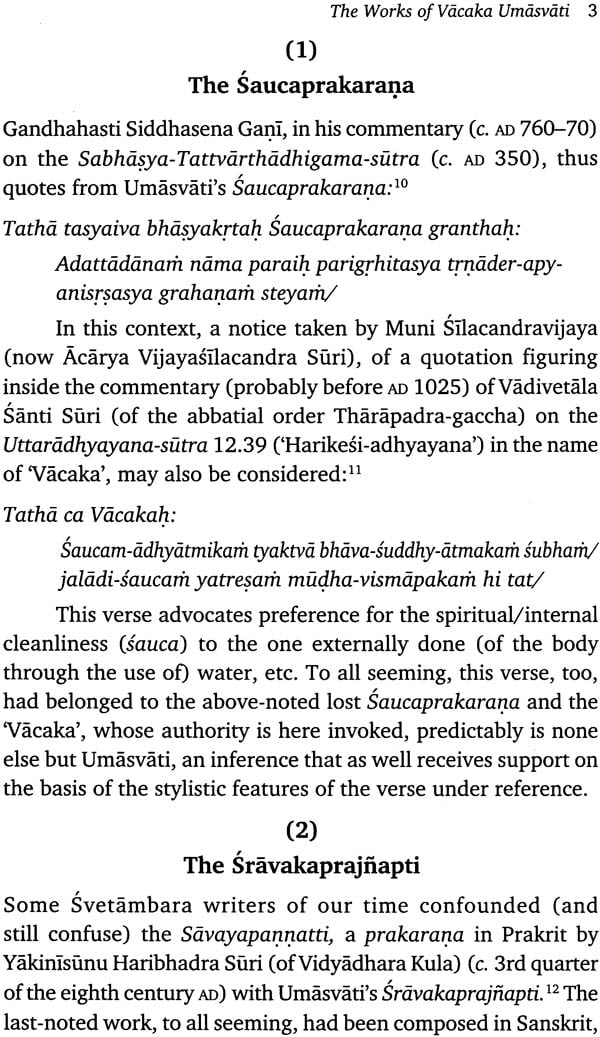 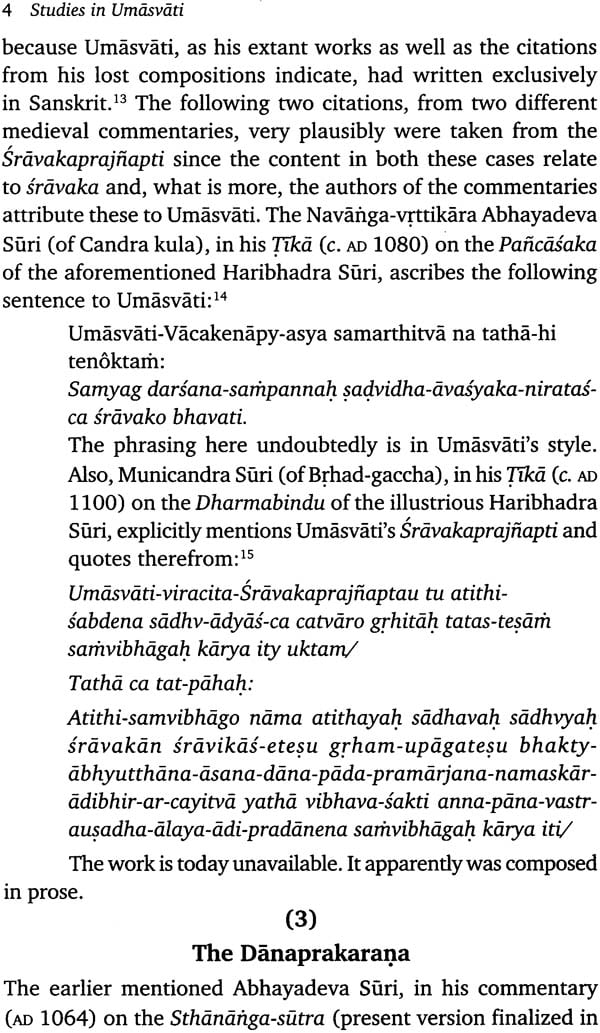 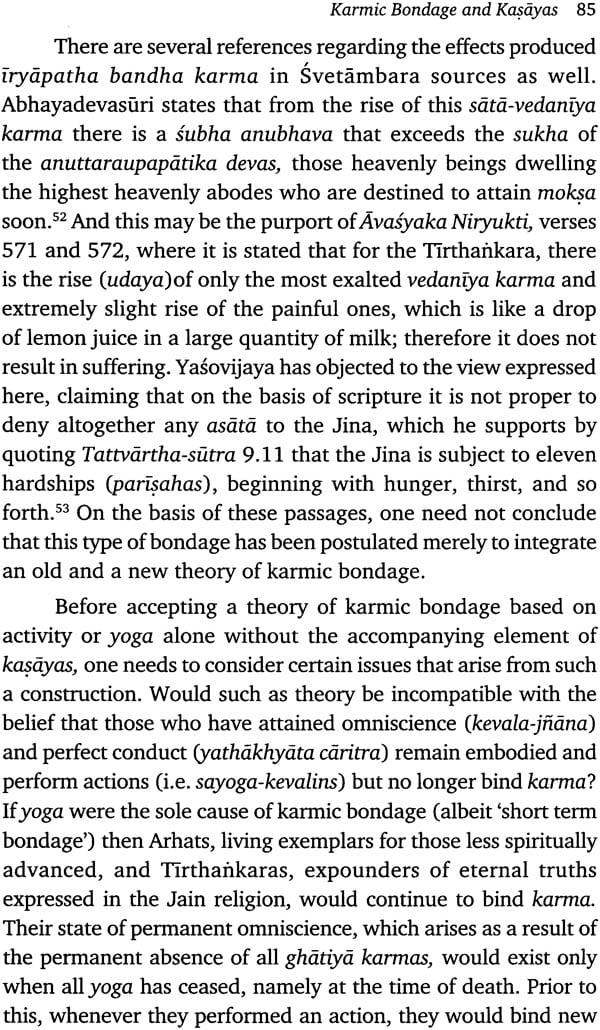 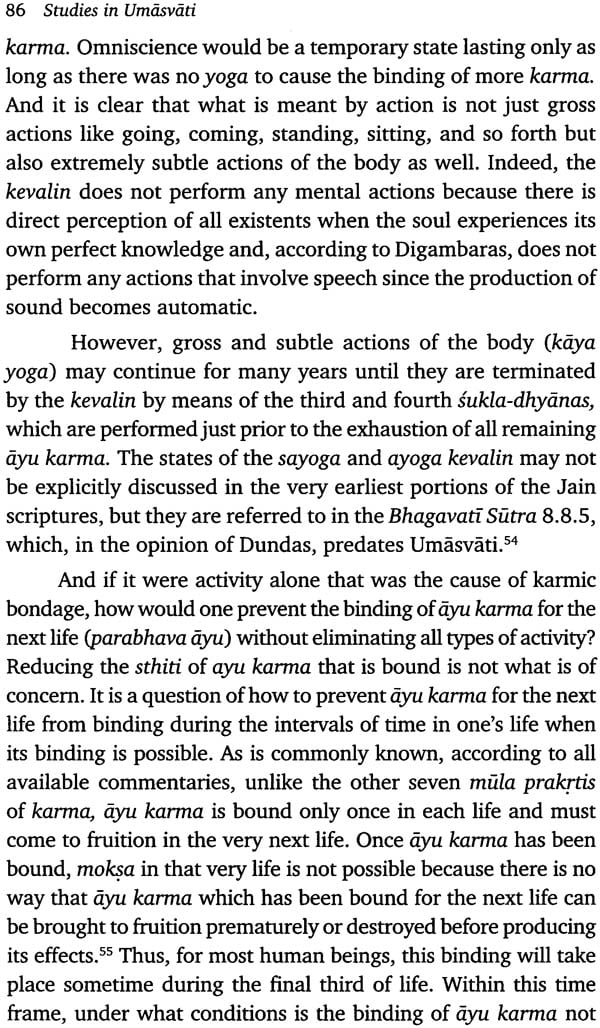 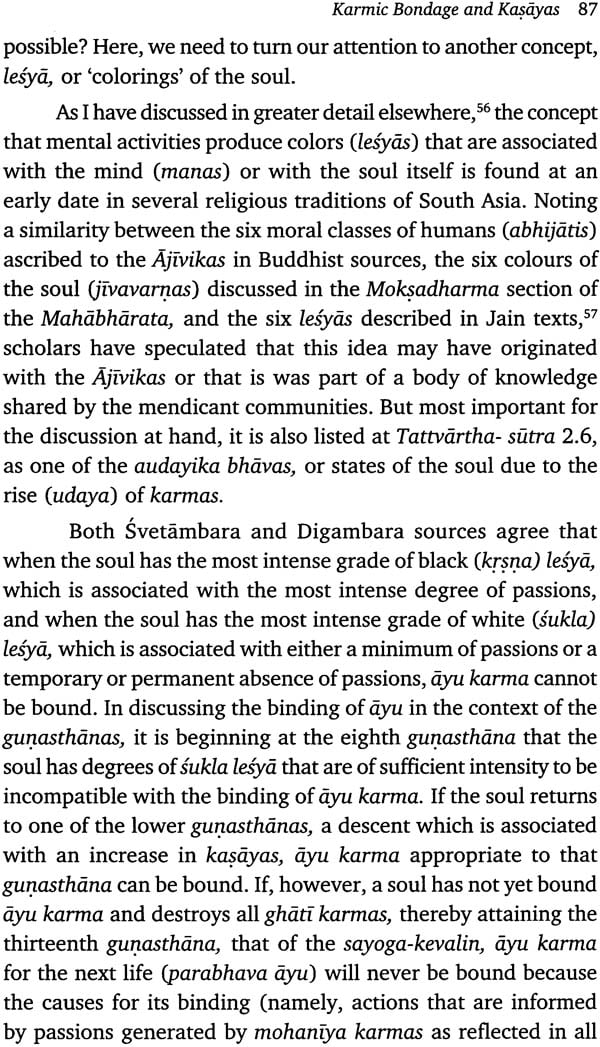 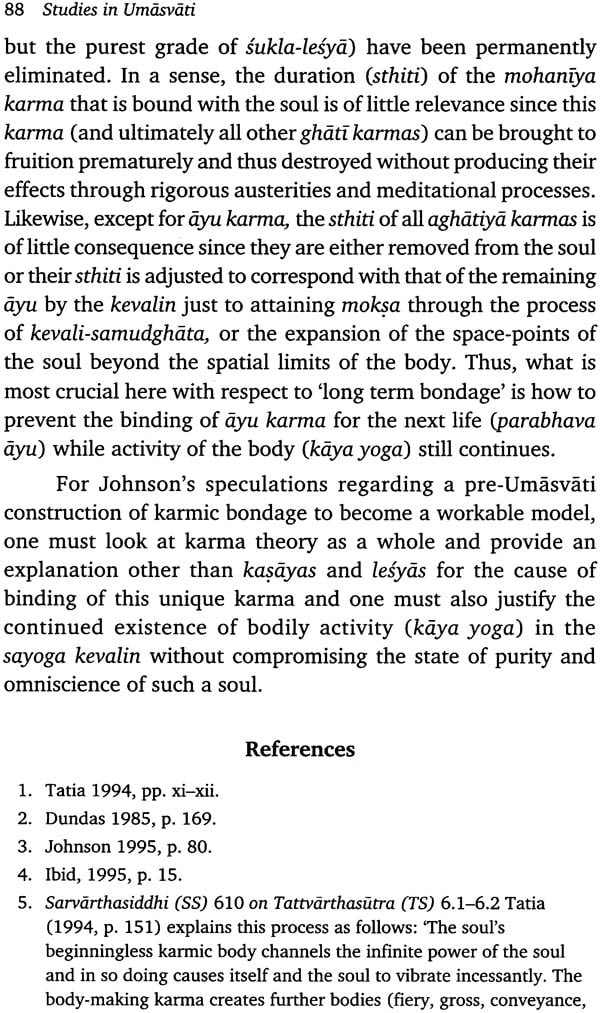 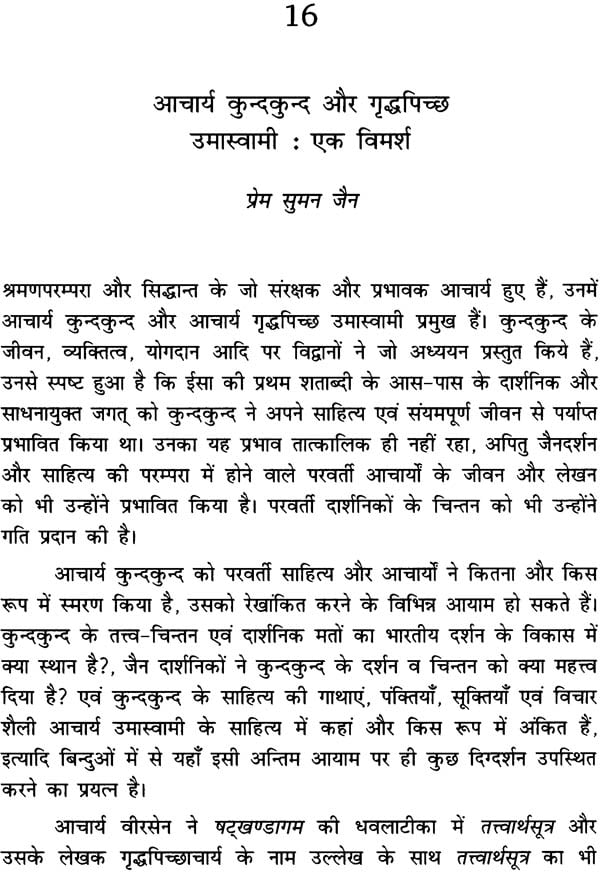 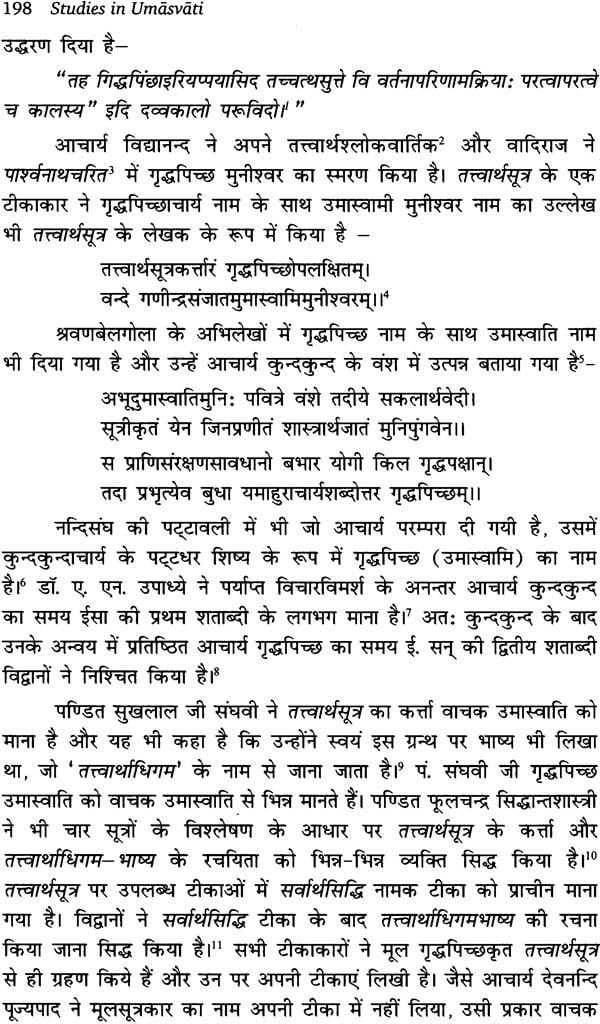 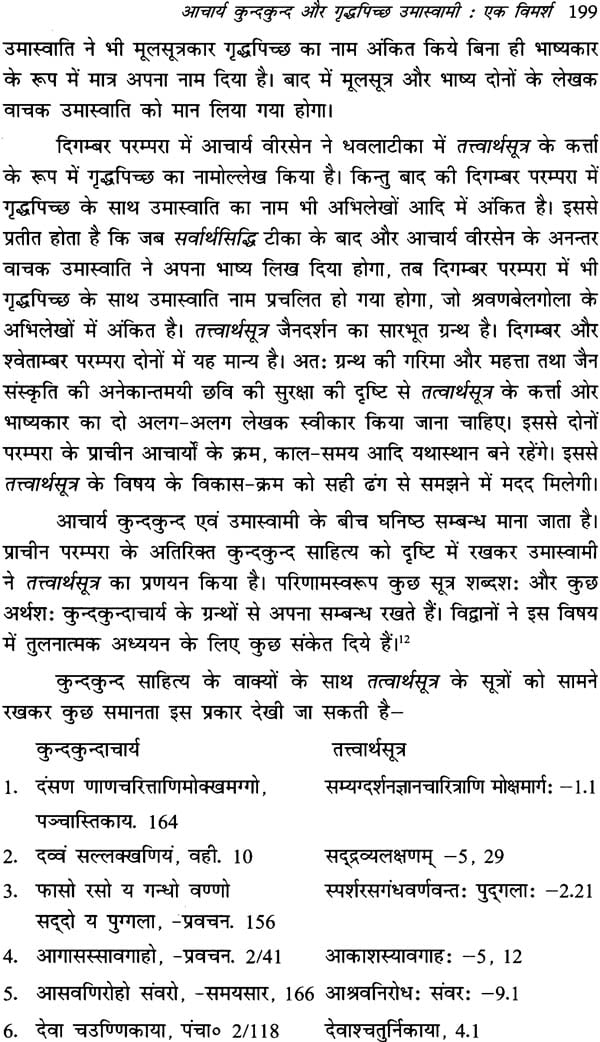 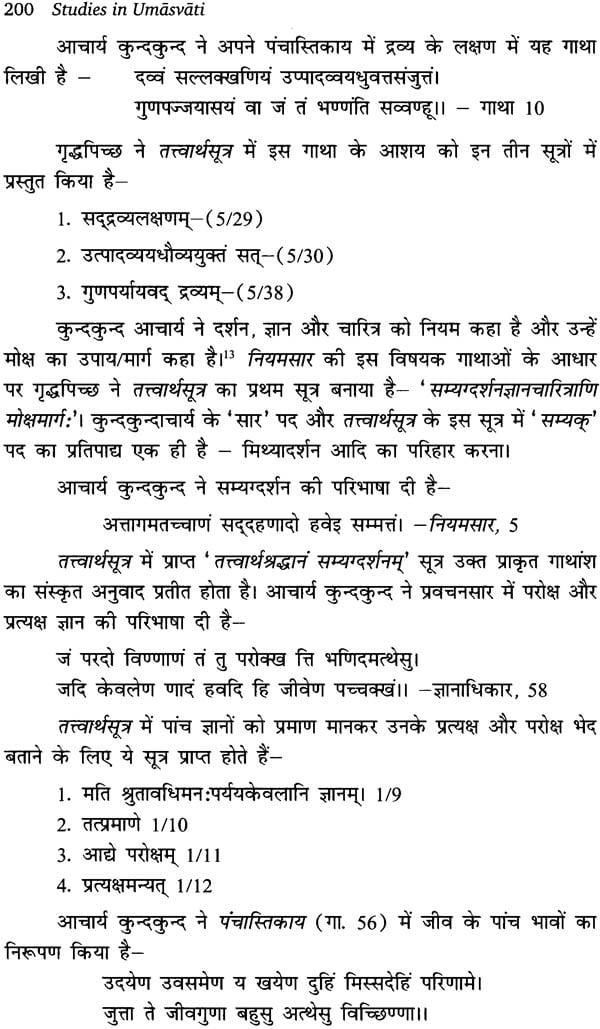 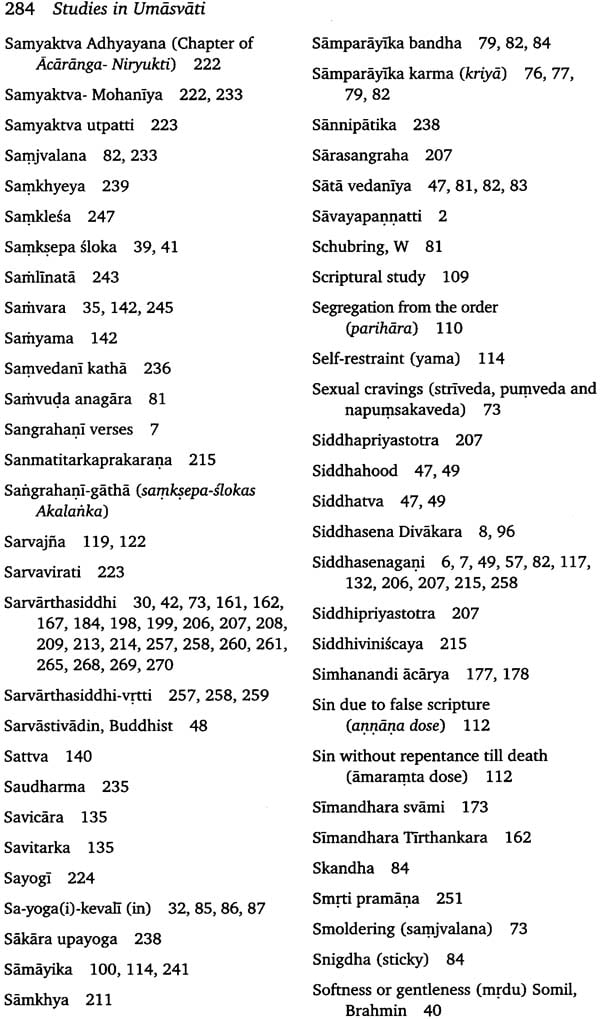 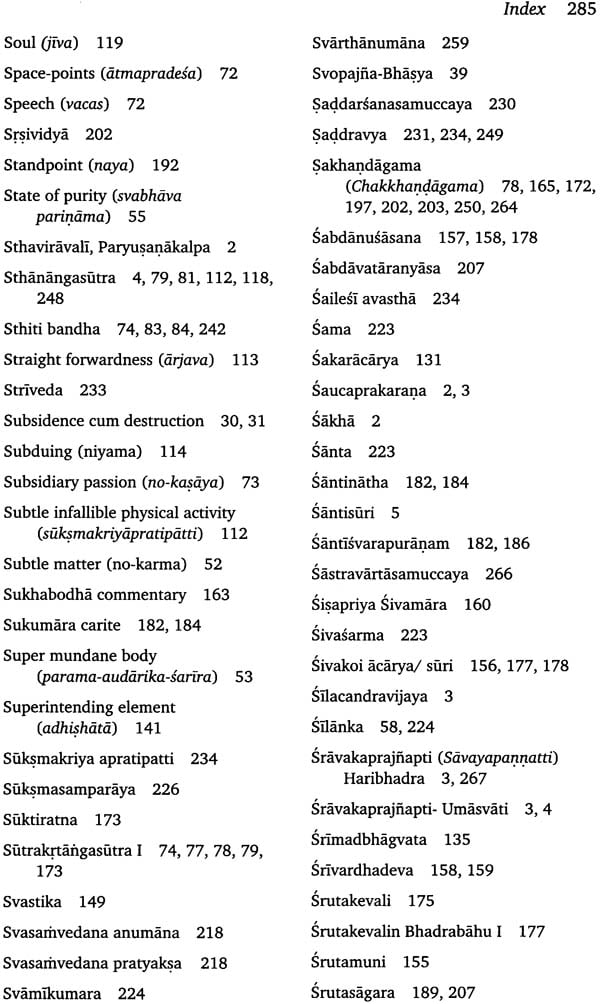 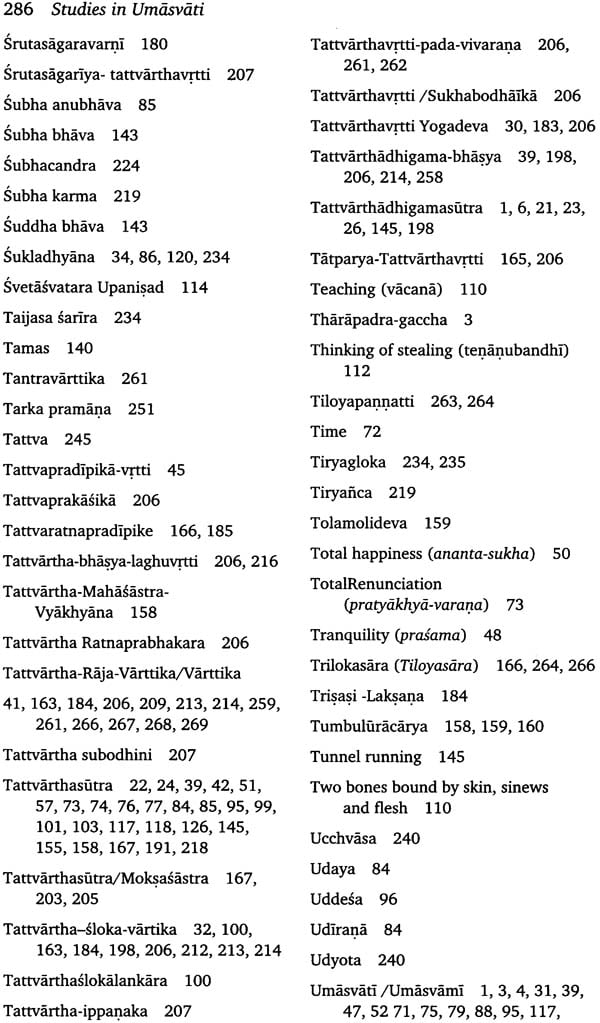 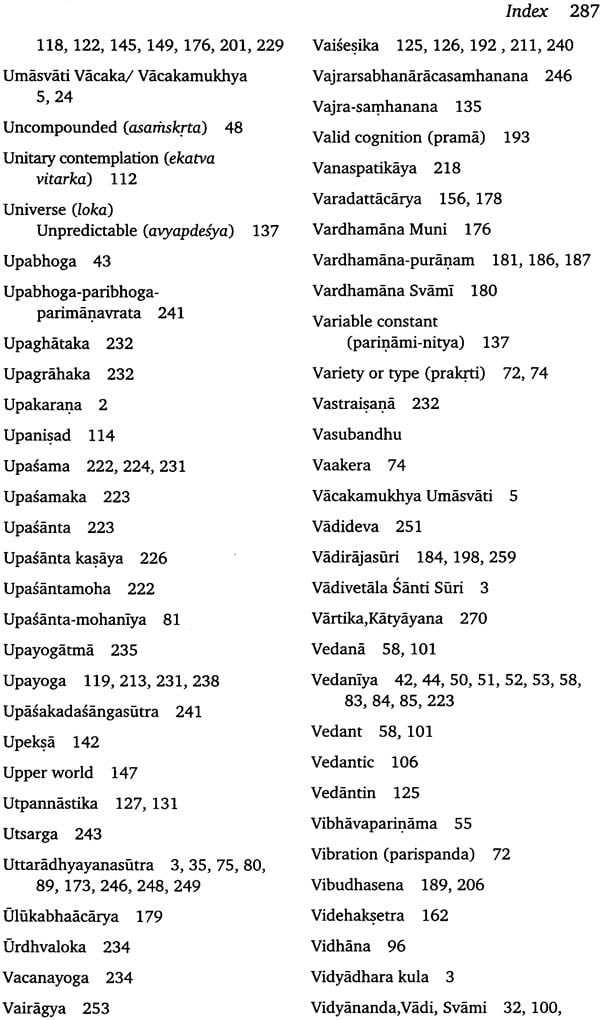 Tattvarthasutra (Aspects of Reality in Jainism, Through the Eyes of a Scientist)
By Dr.Duli Chandra Jain
$52.00
FREE Delivery 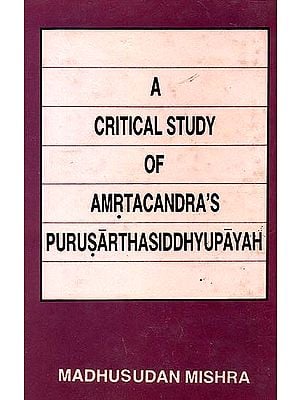 A Critical Study of Amrtacandra’s Purusarthasiddhyupayah (An Old and Rare Book)
By Madhusudan Mishra
$21.00
FREE Delivery