Sunlight on The Garden (A Story of Childhood and Youth) 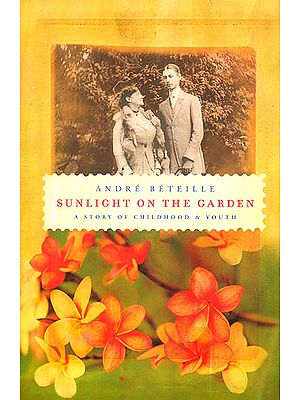 Sunlight on The Garden (A Story of Childhood and Youth)

Andre Beteille’s memoir, spanning his childhood his schooldays and his early years as a sociologist, encompasses many worlds that of colonial Chandannagar, where he spent to English medium as well as Bengali Medium schools and of his college days, where he started off as a physicist and then turned to sociology a field in which he was to win international renown.

There are unforgettable descriptions of his colonial childhood and his two grandmothers, one French and the other Bengali; and of momentous event he lived through such as famine, communal riots and Partition. Equally compelling are his portraits of family members, his neighbourhood, school friends teachers and Calcutta’s intellectual stars, among them Sukhamoy Chakravarty and Amartya Sen. With its lucid and eloquent prose infused with acute sociological observations and insight into family relationships, childhood and adolescence, caste, class and community, this is a book that illumines the evolution of a brilliant teacher and scholar, even as it deepens our understanding of universal human dilemmas and desires.

Andre Beteille has had a distinguished academic career at the Delhi School of Economics where he is professor emeritus of sociology. He has held visiting appointments at Cambridge. Landon, Berkeley and the Jawaharlal Nehru University. He has published scholarly works on social inequality and social institutions, and also writes for the editorial pages of newspapers. Two collections of his newspaper articles, Chronicles of our time and ideology and sociology, have been published by penguin. A corresponding fellow of the Royal Anthropological Institute, Andre Beterille was awarded the Padma Bhushan in 2005. 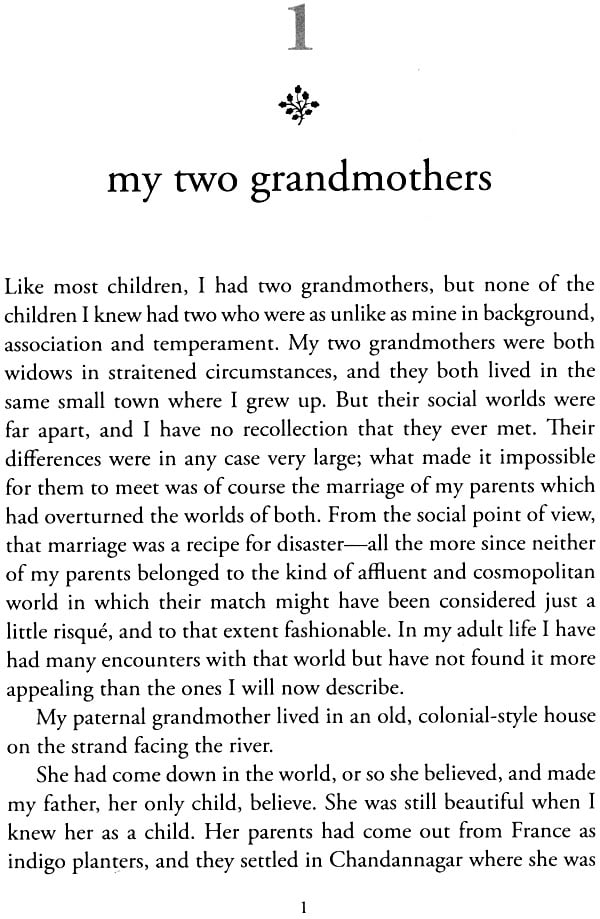 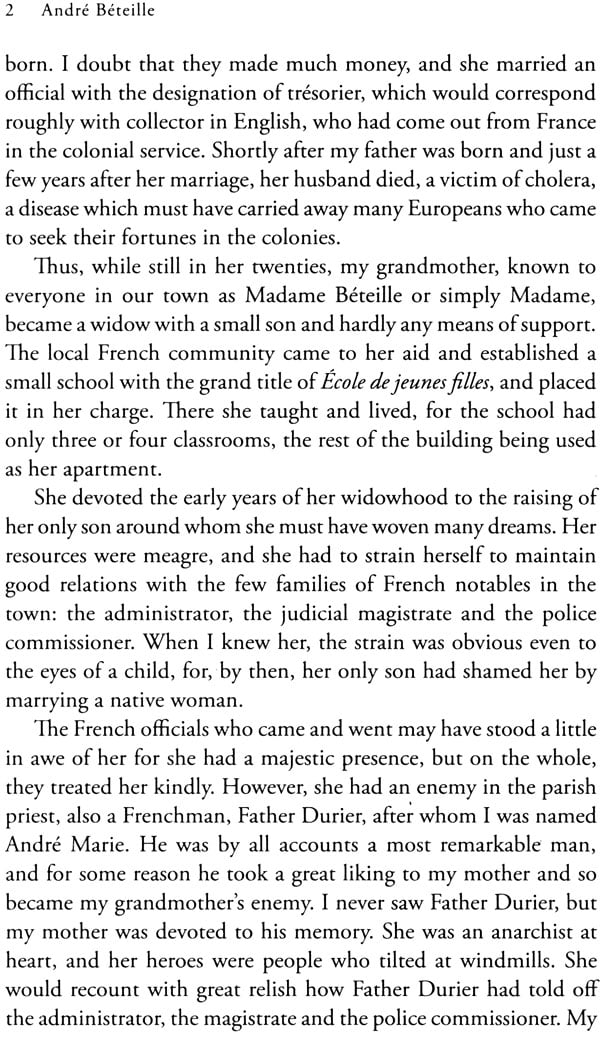 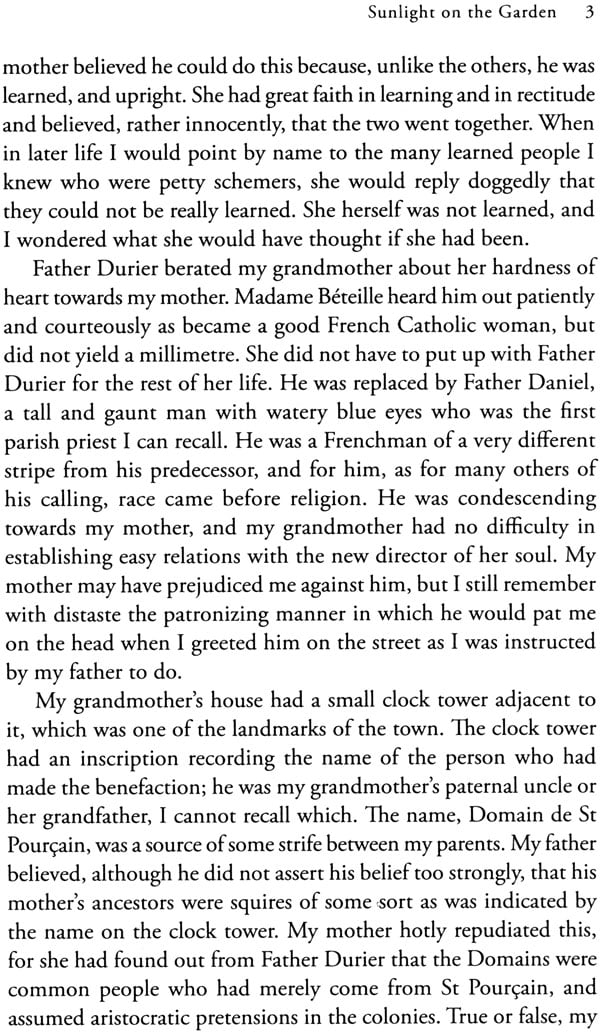 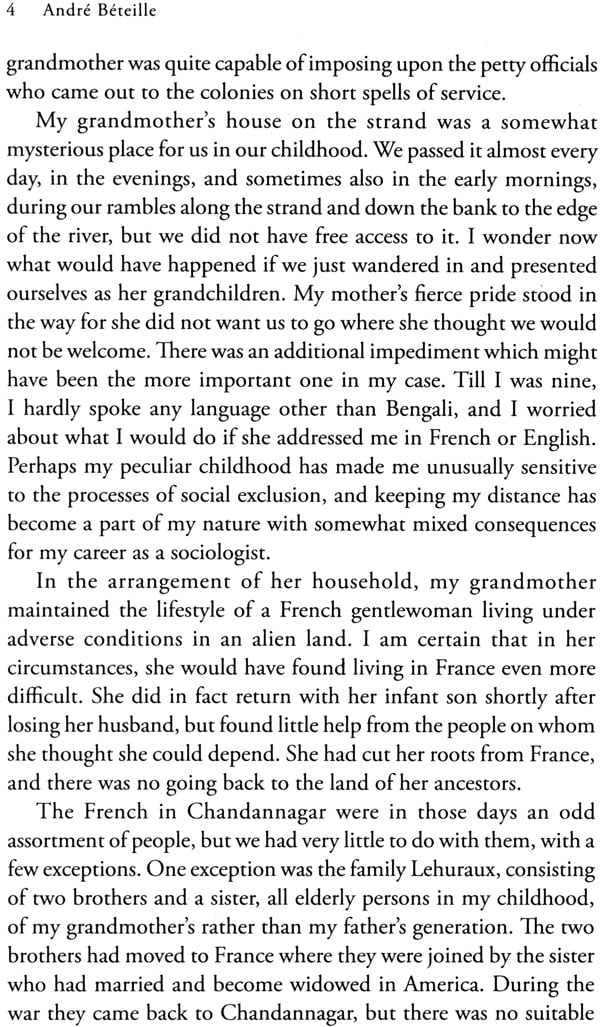 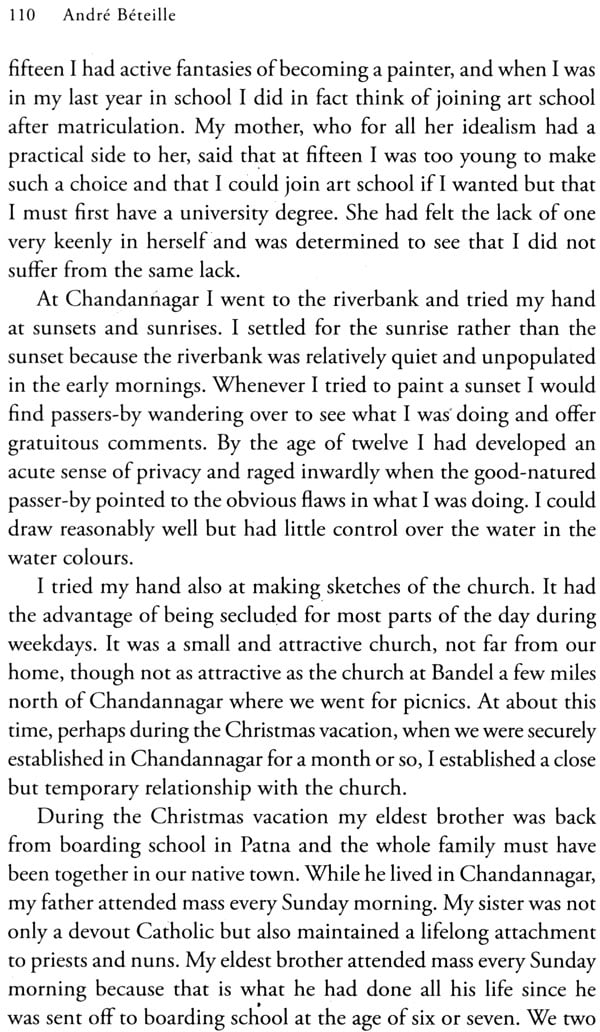 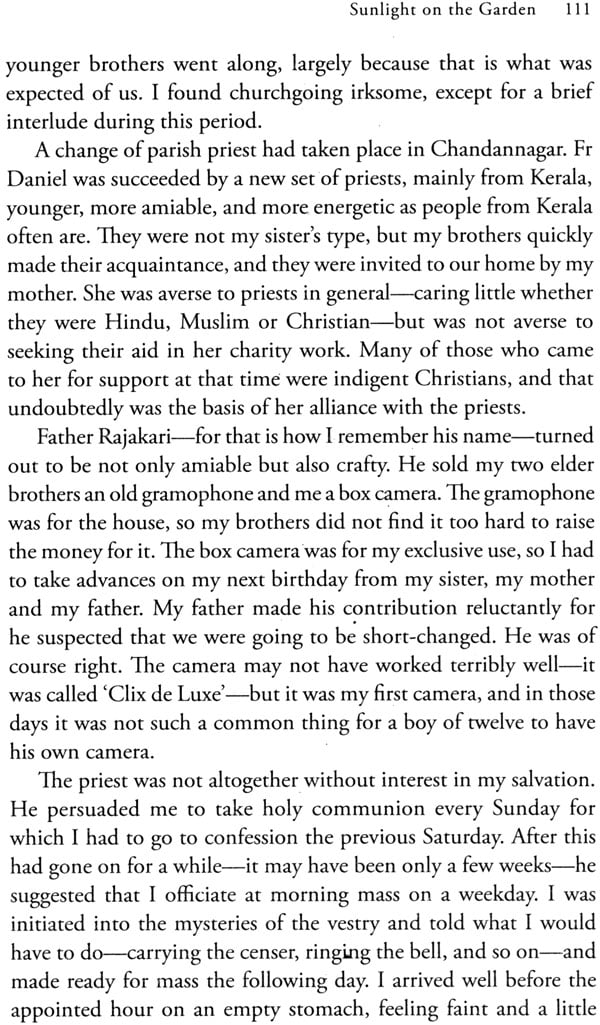 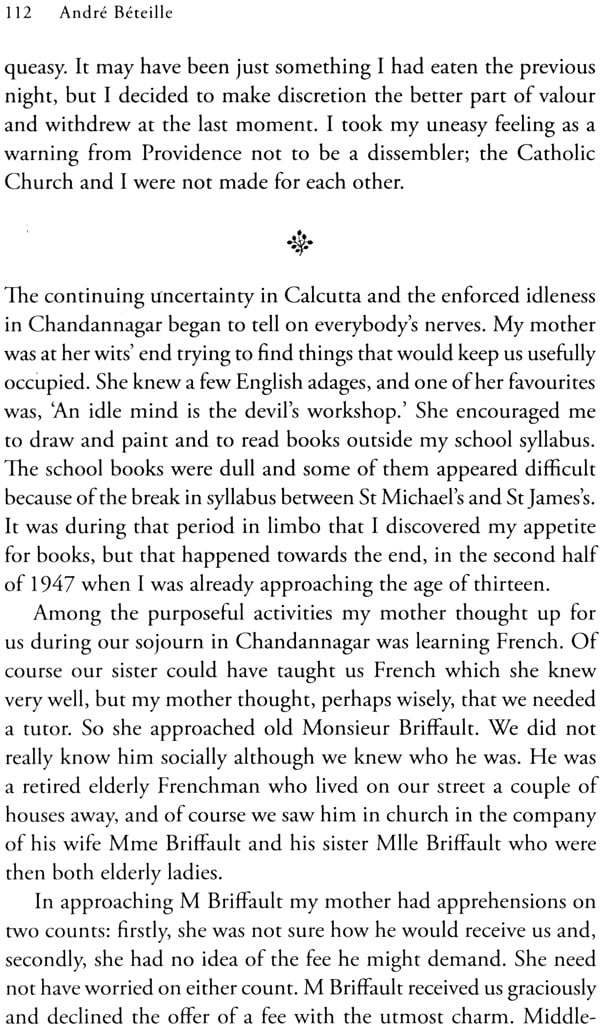 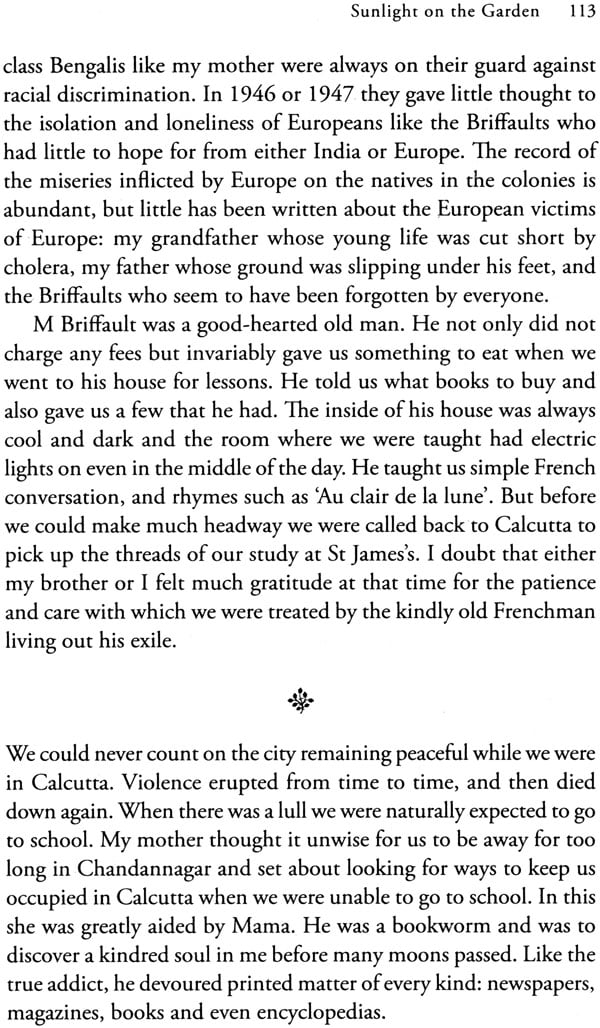 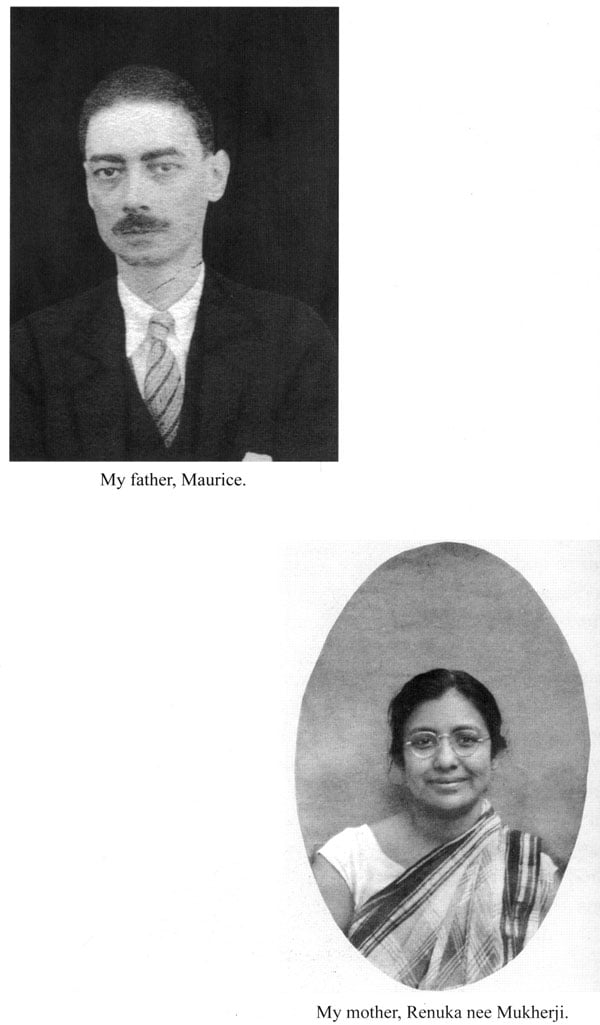 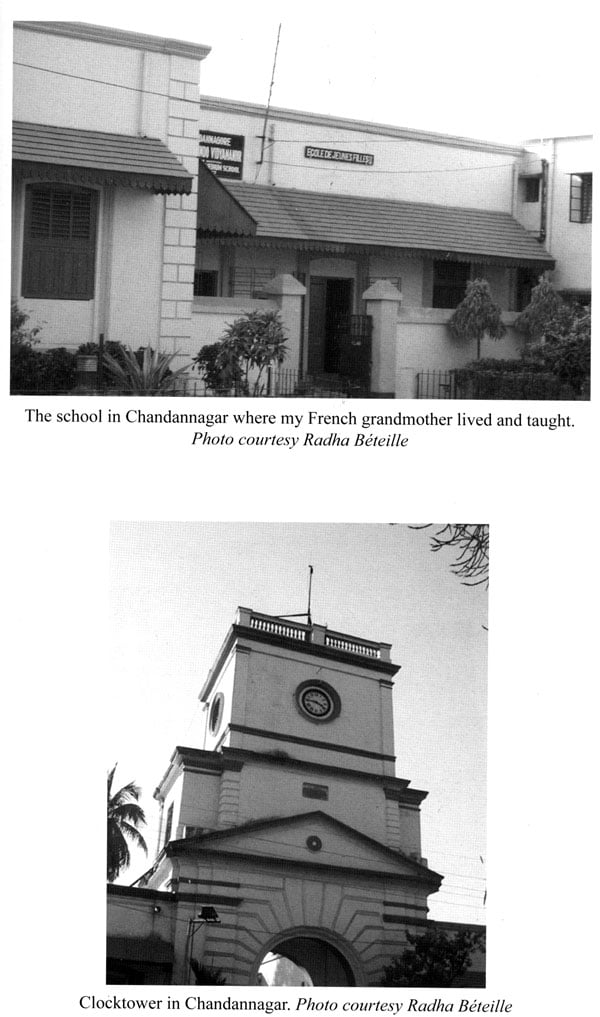 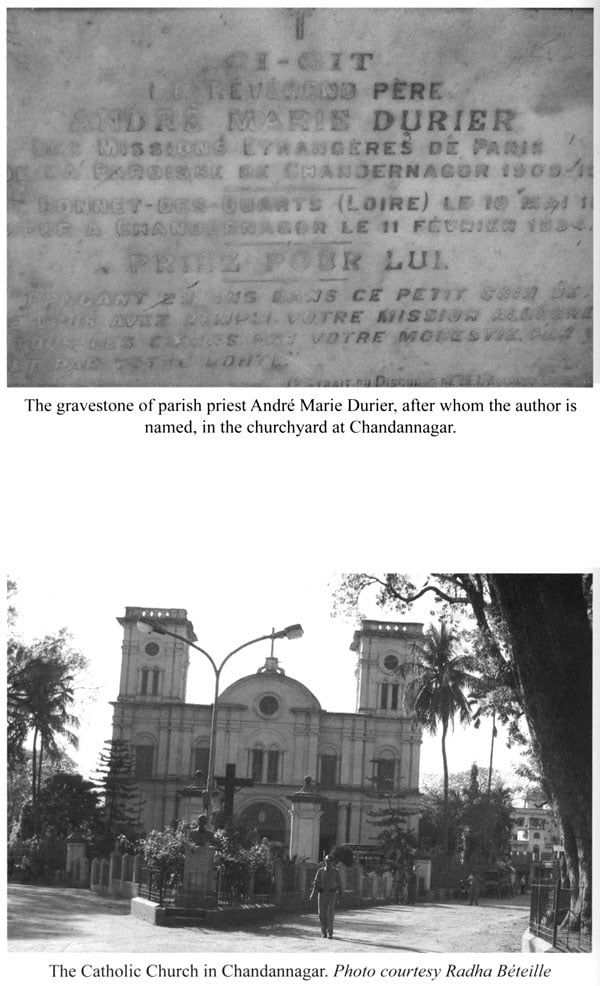 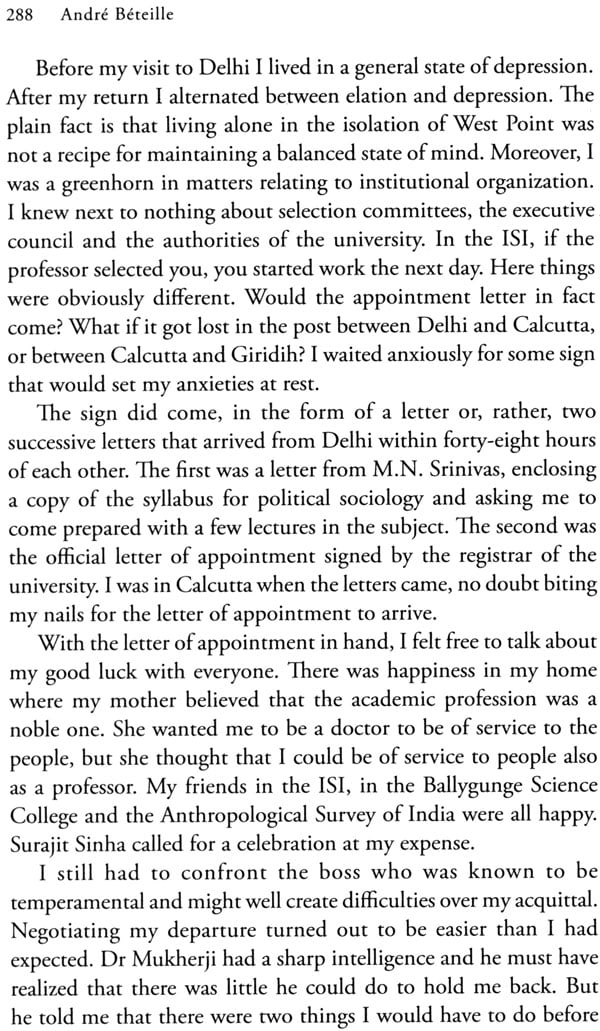 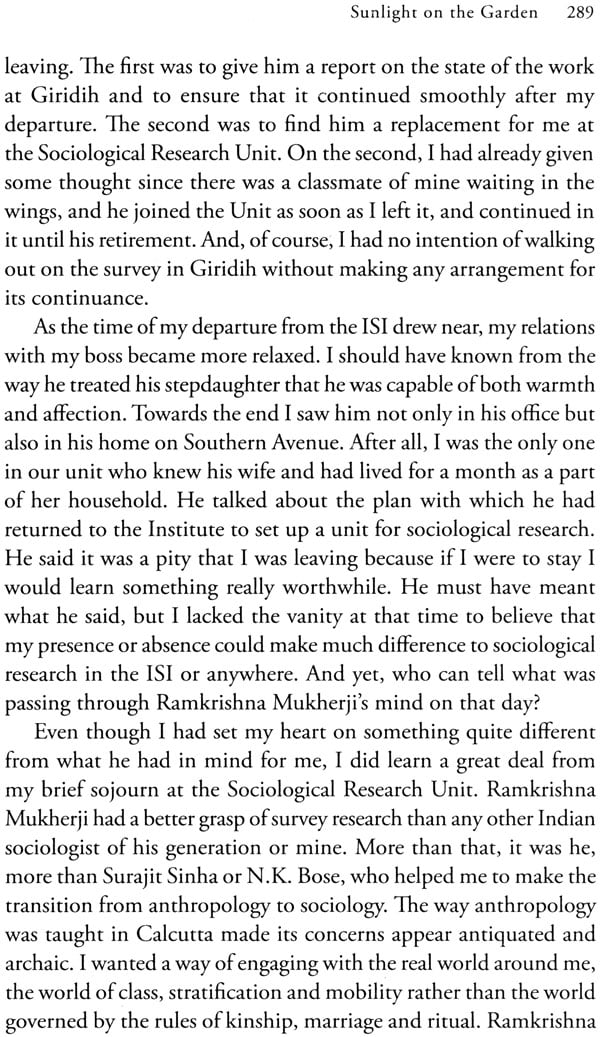 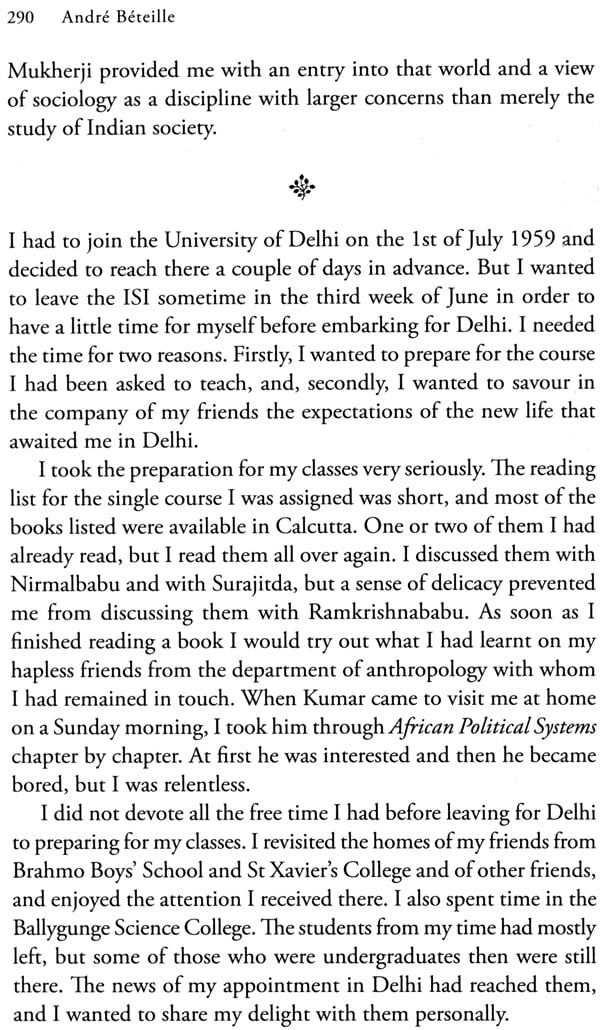 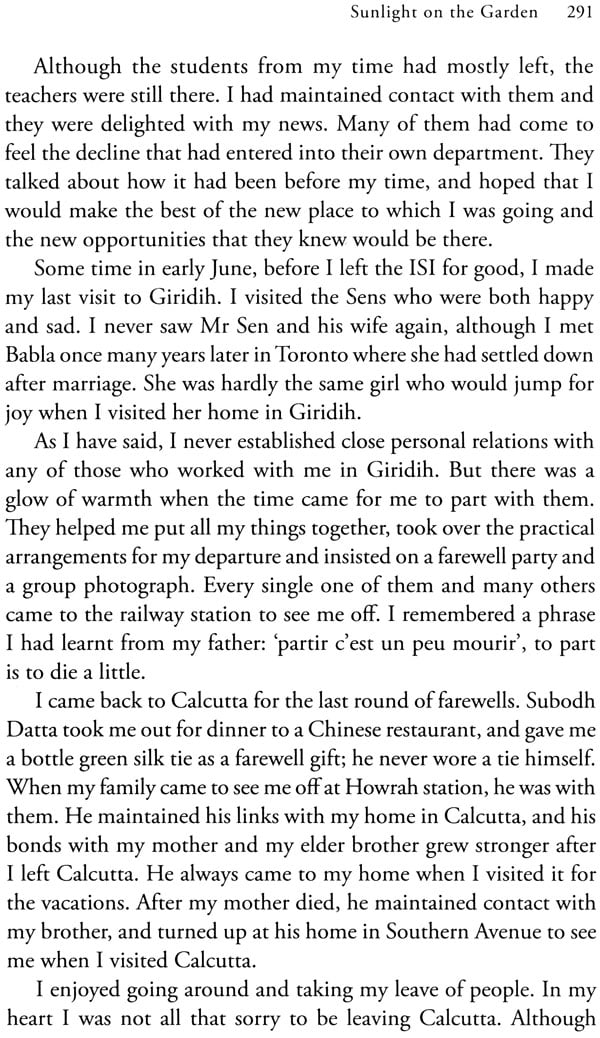 The Structure of Hindu Society (Revised Edition)
By Nirmal Kumar Bose Translated From the Bengali With an Introduction and Notes by Andre Beteille
$21.00
FREE Delivery 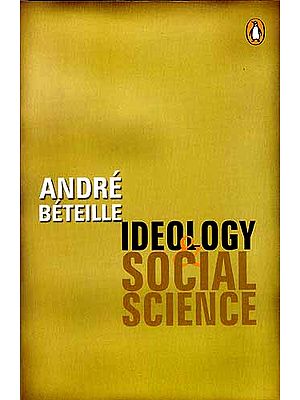 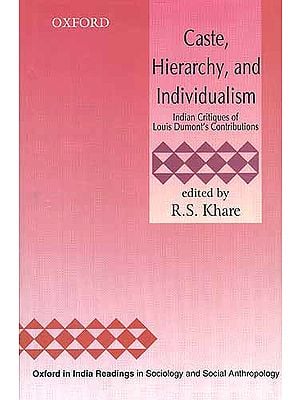 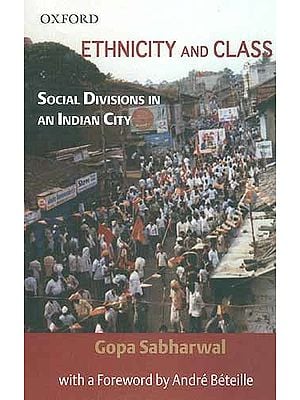 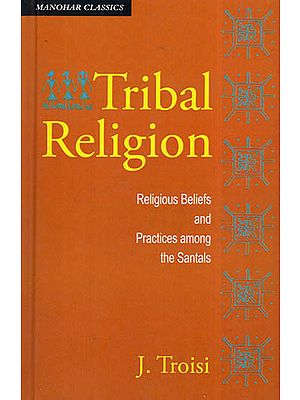 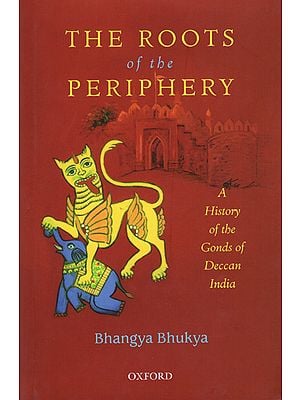 The Roots of The Periphery (A History of The Gonds of Deccan India)
By Bhangya Bhukya
$43.00
FREE Delivery