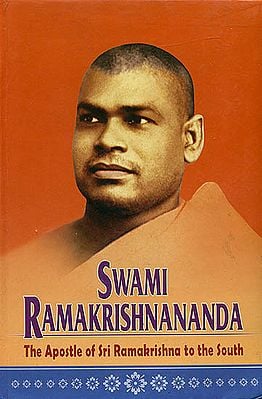 This book published in connection with the Platinum Jubilee of the advent of Swami Ramakrishnanada to South India as the torch bearer of the message of Sri Ramakrishna, is not the first work of its kind on the great Swami. This math had brought out a book on him under the little The Story of a Dedicated Life in connection with the Golden Jubilee of the same event. The justifications for a new book on the subject are as follows: (1) The Reminiscences by various disciples and devotees of the Swami published as the Second part of this book are both interesting and important in themselves. They were originally published in journals more than three decades back and they are not easily available to readers now. So it was thought necessary to collect them all as the Second Part of the Book so as to preserve them for posterity. (2) When this is done, much of the Golden Jubilee publication on the Swami will become a superfluity as a very considerable part of it consists of the language and material of the Reminiscences. (3) Hence arises the necessity of a new biographical sketch, made considerably smaller in size by the elimination of passages from the Reminiscences.

The biography, comprising about hundred pages, contains no new material. It is based entirely on the information gathered from The Story of a Dedicated Life and the Reminiscenes, supplemented by the very valuable material contained in the conversations of Swami Ramakrishnananda as recorded by Sister Devamata in her works, the Days in An Indian Monastery and Sri Ramakrishna and His Disciples, from both of which many interesting quotations have been incorporated in this biographical section.

As Appendices we have given short accounts on the writers of the Reminiscences, all of whom were close devotees and disciples of swami Ramakrishnananda and also a collection of the sayings of Swami Ramakrishnananda gathered from sources mentioned in the body of the book.

The book thus provides in one volume all recorded information about, and available literature on this great disciple of Sri Ramakrishna. 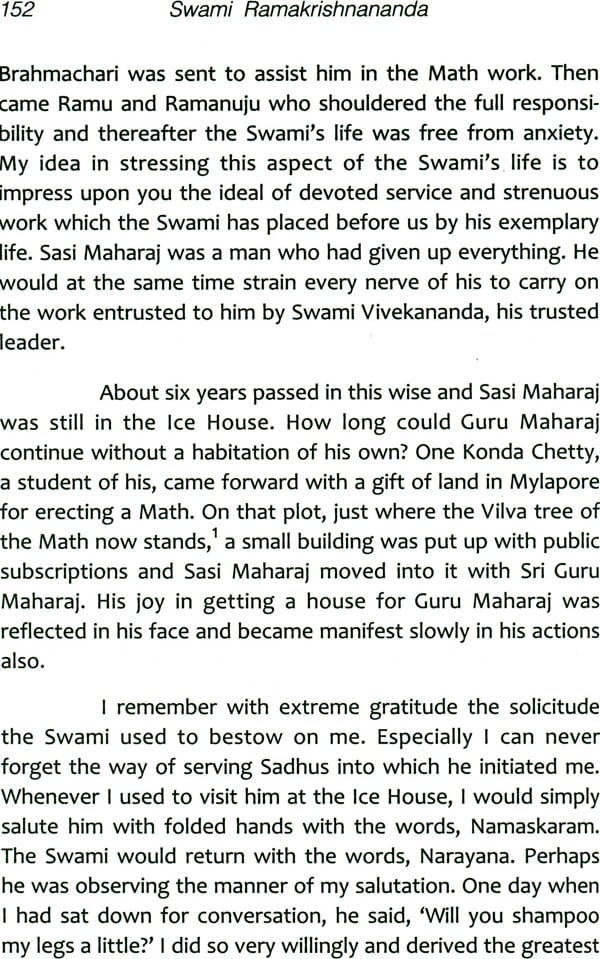 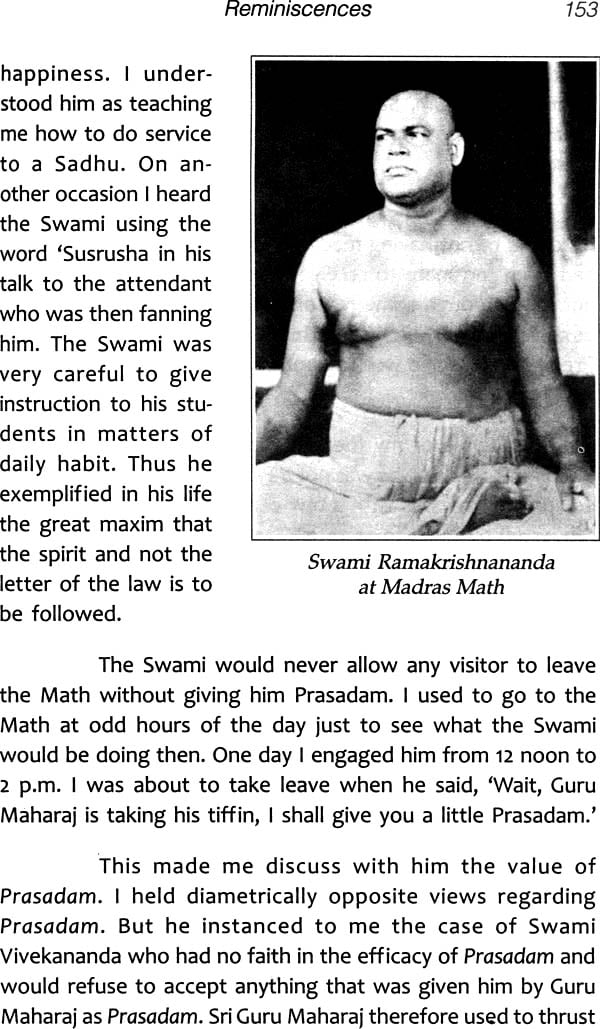 The Complete Works of Swami Ramakrishnananda (A Direct of Disciple of Sri Ramakrishna) (Set of 3 Volumes)
8.5 inch x 6.0 inch
$80.00 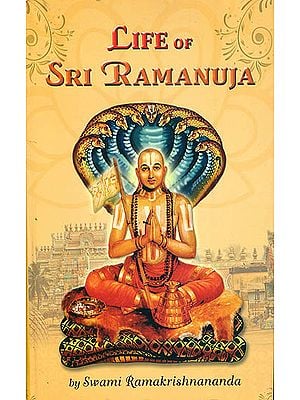 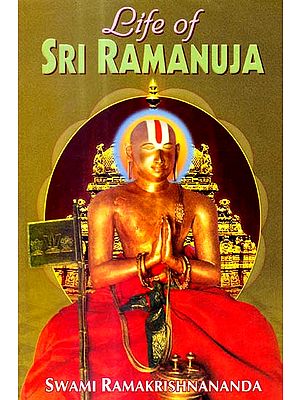 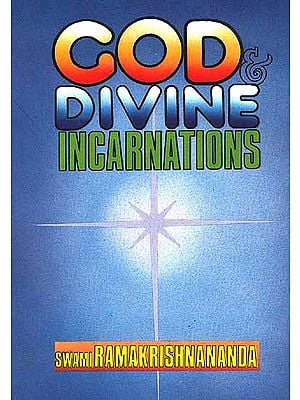 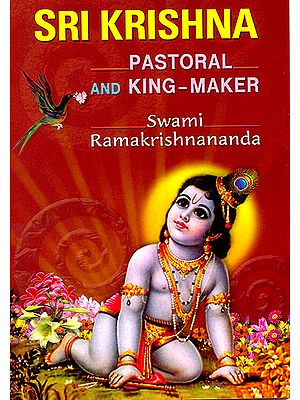 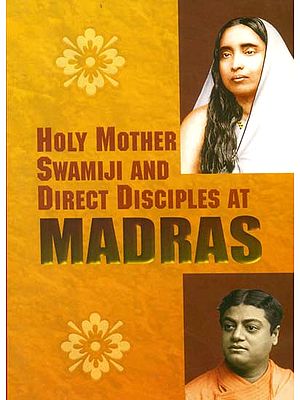 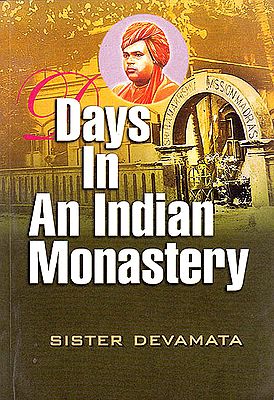 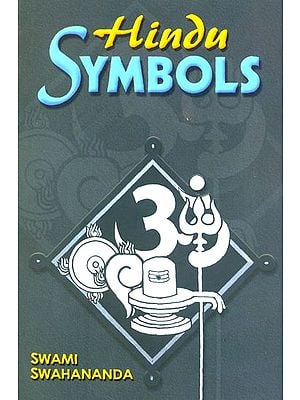 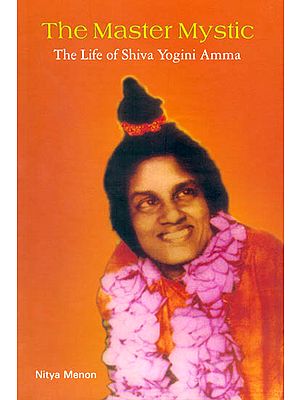 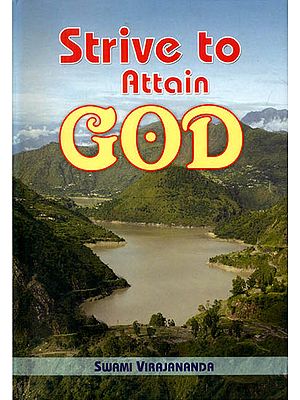 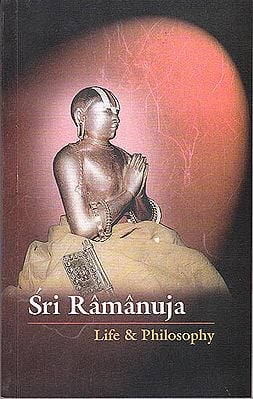