Thundergod (The Ascendance of Indra) 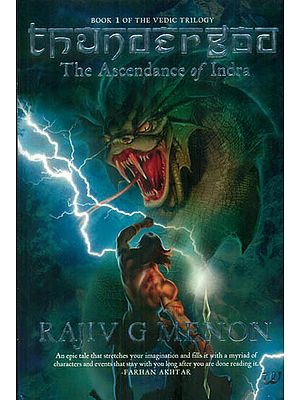 $19.00
Ships in 1-3 days
Notify me when this item is available
Save to Wishlist Send as E-card Share by Email
About the Book

Born of prophetic union between the Earth Goddess Gaia and Daeyus, chief of the Devas, come the story of a child recounted by history to have become a king and retold by legend to have transcended into a god.

Indra, destiny’s orphan, finds himself growing up in a vortex of treachery and incumbency. Shielded from the usurpers of his birthright only by the watchful eye of the warrior sage Mitra, he first sets out to conquer the hearts of his tribesmen, and them the kingdoms of the unmapped world.

Aligning forces with his brothers by blood oath and divine intervention- Agni, Vayu, Varuna and Soma-Indra embarks on a military campaign of epic proportions, stretching from the Euphrates in Asia Minor to Harappa on the subcontinent, encountering formidable armies, demonic beings and powerful goddesses, and losing the only woman he really loves. Will he get her to love him again? Will he avenge the death of his father? Will he assume his place in the pantheon of the gods? In a compelling saga, blended by history, spiced legend and mutated by myth, Rajiv G Menon transforms ten years of research into a lightning rod of an action adventure that streaks into your consciousness with the speed of India’s thunderbolt.

Before setting out on writing career, Rajiv G Menon was an actor, occasional screenwriter, traveller and beach bum. A voracious reader since childhood, he was fascinated by stories and characters from Indian, Greek and Norse mythology, Thundergod was born as a result of that fascination. 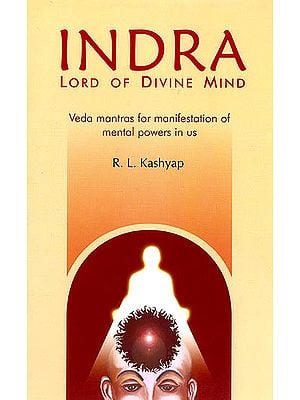 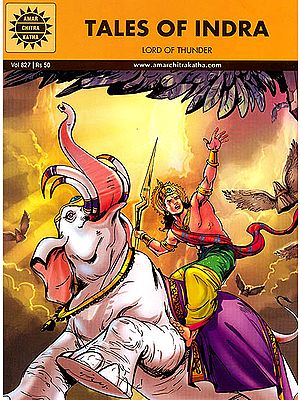 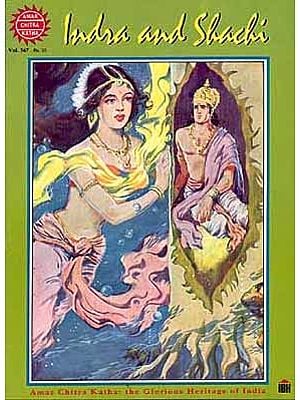 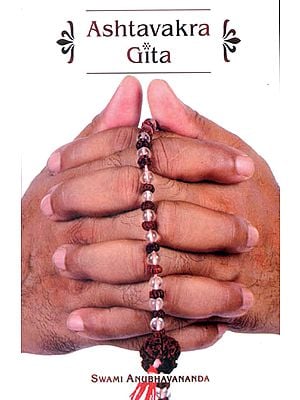 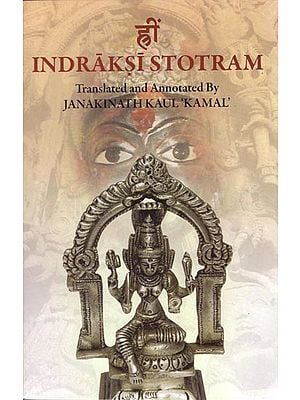