This book is the first attempt, either in English or Odia language, to give the readers an idea of the entire spectrum of folklore traditions of West Odisha. It also, for the first time, showcases the two major aspects of folklore - the intangible and the tangible, the verbal and the non-verbal - of the region. This documentation of many dying traditions is like a window peeping through which readers can get an experience of the vast ocean of folk culture of West Odisha which is so rich, so various and so beautiful. The materials included in the book can also be of immense help to scholars and researchers interested in the study of folklore of West Odisha.

Prof. G. P. Guru is a retired Professor of English, has written biographies of five freedom fighters and of a litterateur of West Odisha and has edited a book that includes articles on the history, culture, industrial, mining, agricultural and educational arena of West Odisha. 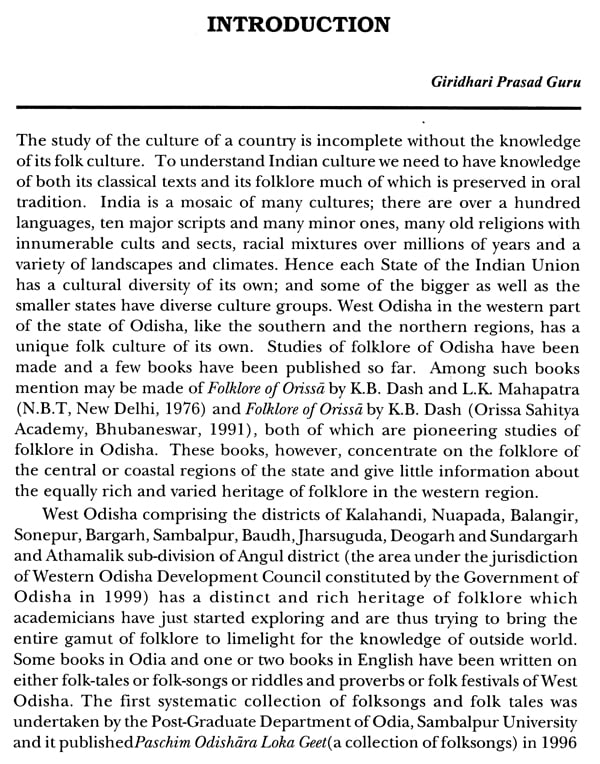 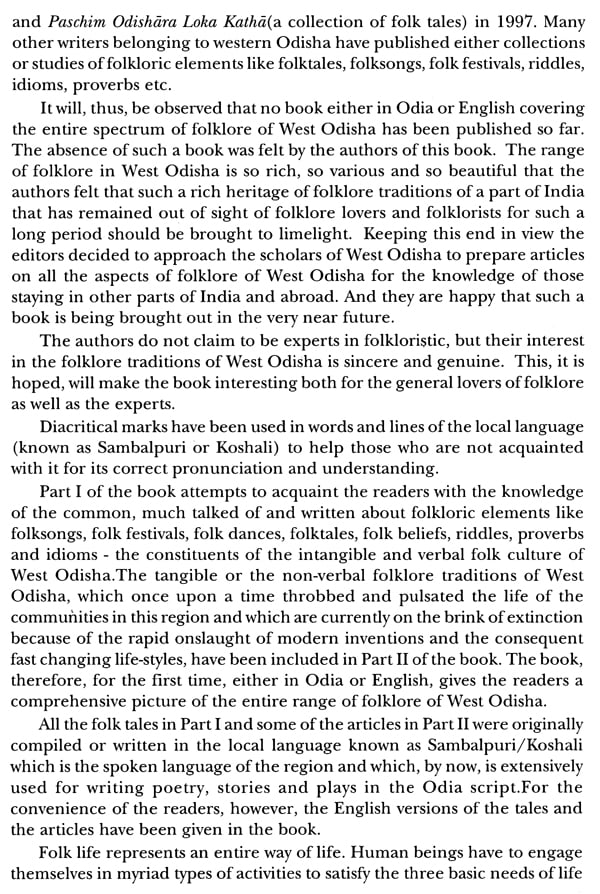 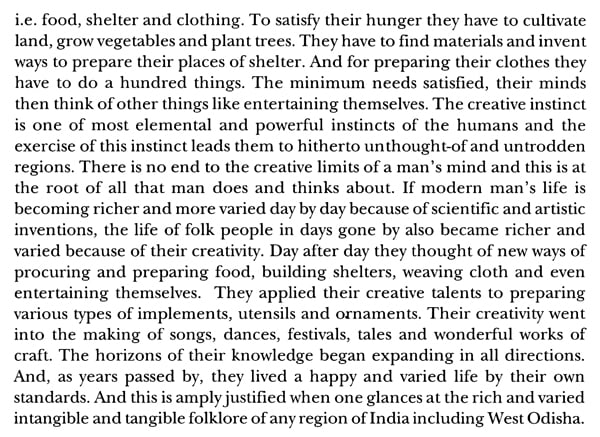 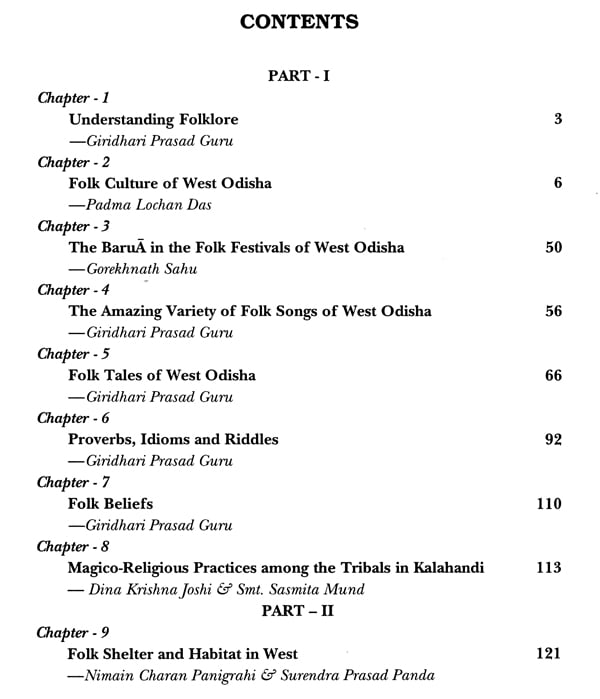 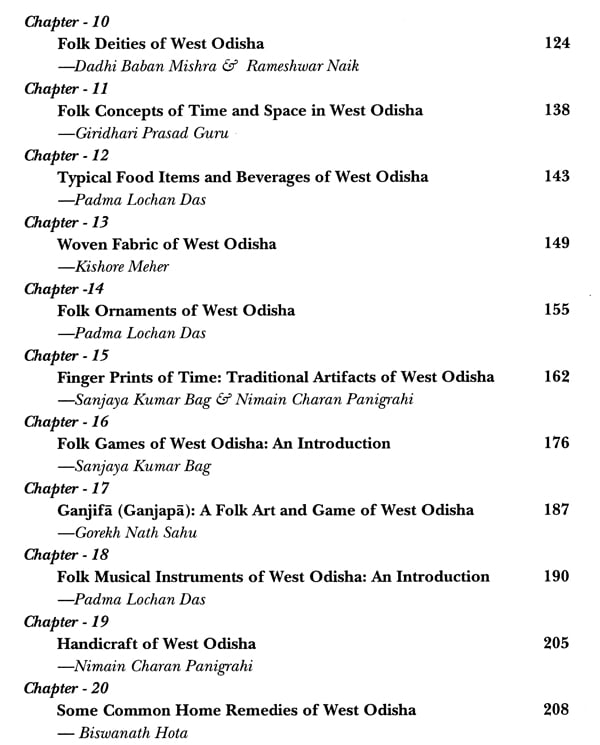 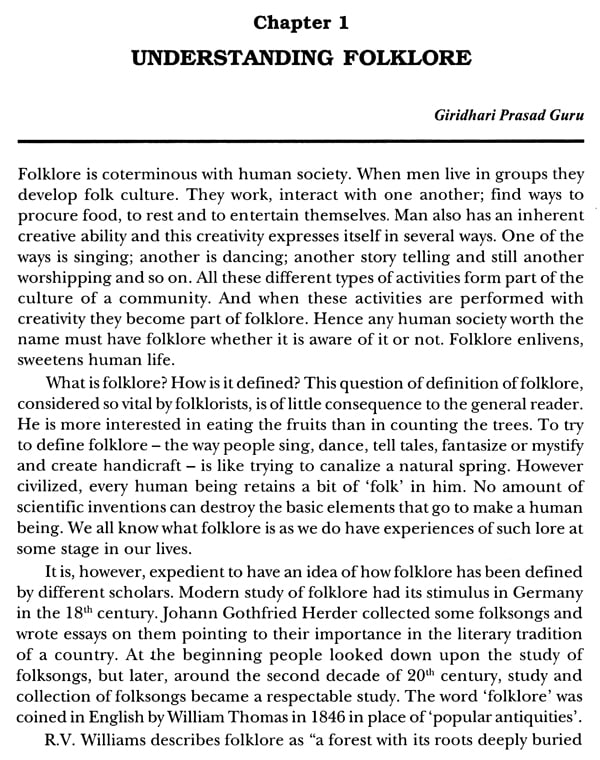 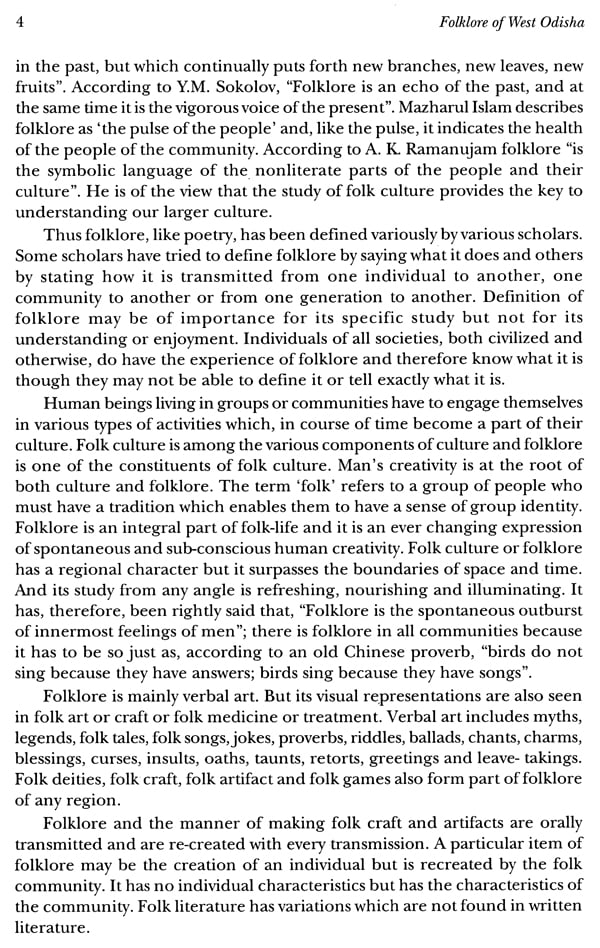 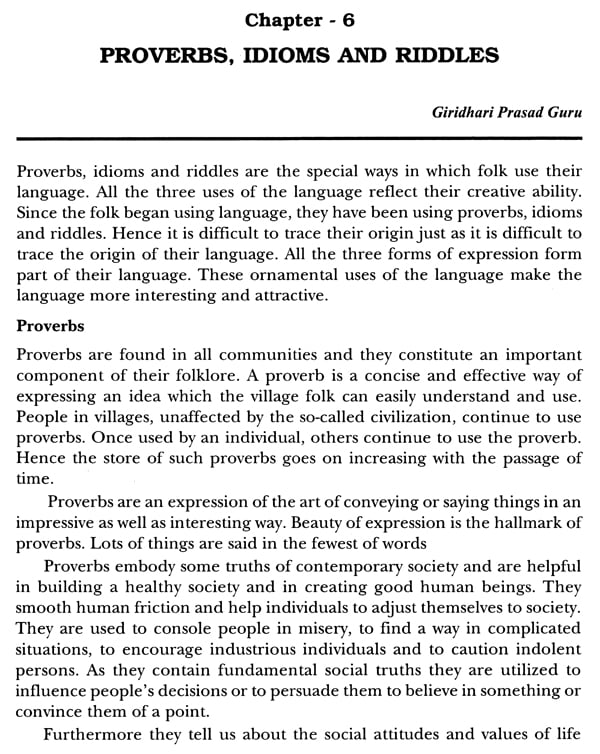 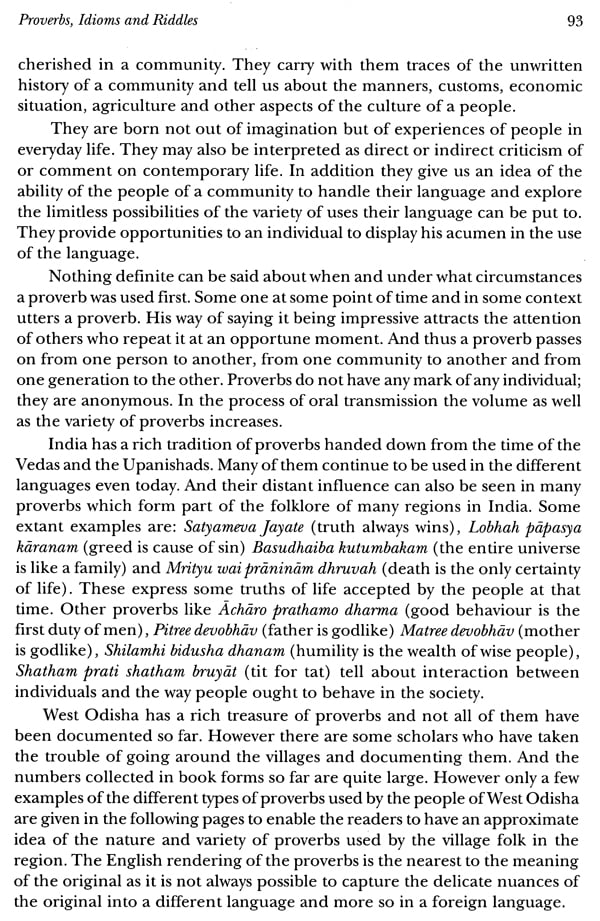 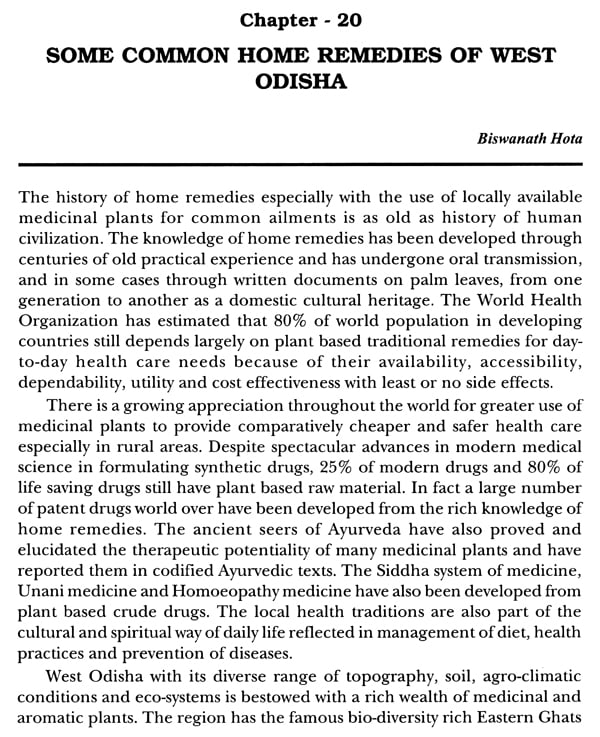 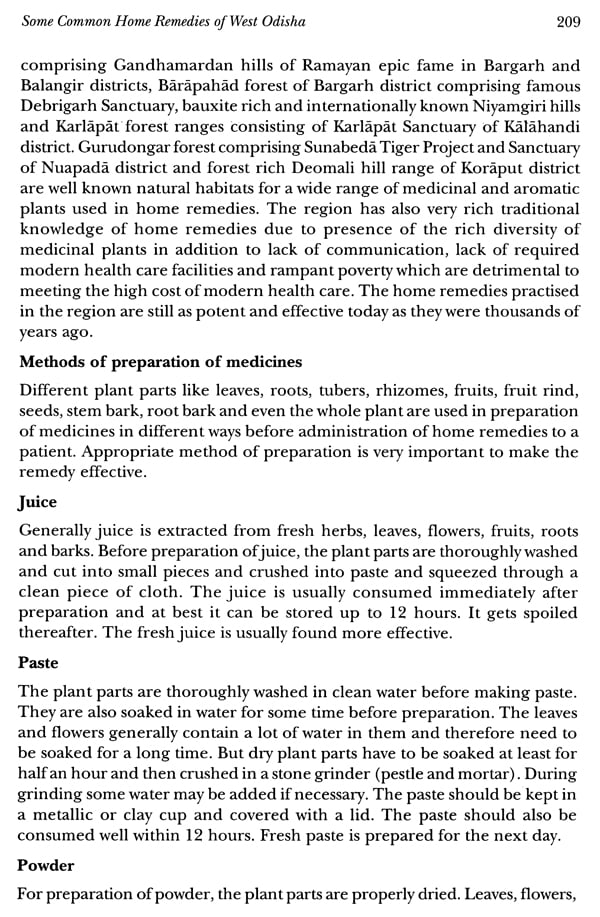