Born in 1932, Swami Shuddhnanda (formerly known as Sriram Trikannad) was fondled by the revered Master Beloved Papa and Pujay Mataji and grew up in the holy atmosphere of Anandashram and later had his schooling in Bomby. Though he took to a professional career for some time in Bombay, the deep desire was always there in him to serve Beloved Papa in whatever capacity which fruitioned in 1981 when he left his job and came to the Ashram with his wife for good. From then on he was involved in the Ashram activities very deeply and later become a Trustee of the Anaandashram Trust apart from being the editor of The Vision. He was very closely moving with Pujya Mataji silently recording her talks etc which are now being serialized under the caption, WITH THE DIVINE MOTHER. Beloved Papa also fulfilled his ardent wish to lead a life of a renunciate by conferring Sannyasa on him on April 18, 2000. The Swami attained Samadhi on 2nd of June 2001.

With great pleasure we present to our readers the book WITH MY MASTER written by Sri Sriram-who later became Swami Shuddhanandji. The contents of this book were serialized in the Ashram magazine THE VISION in 1968-69 under the title “PAPA IN MY LIFE”.

The author in his own inimitable style shares his experiences and deep impressions about the most revered Master Beloved Papa Swami Ramdas- the founder saint of Anandshram. The author has brought out the anecodotes, witty dialogues and memorable events in such a lucid manner that generates the feeling of Beloved Papa’s living presence in the minds of readers though the Master dropped the body in 1963. We are sure readers will find this book highly beneficial in their spiritual journey. 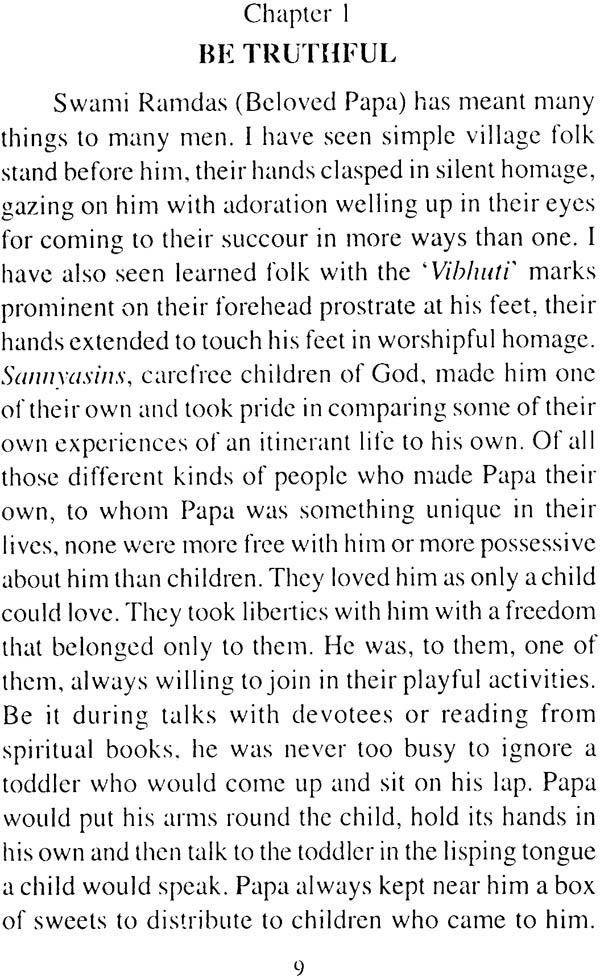 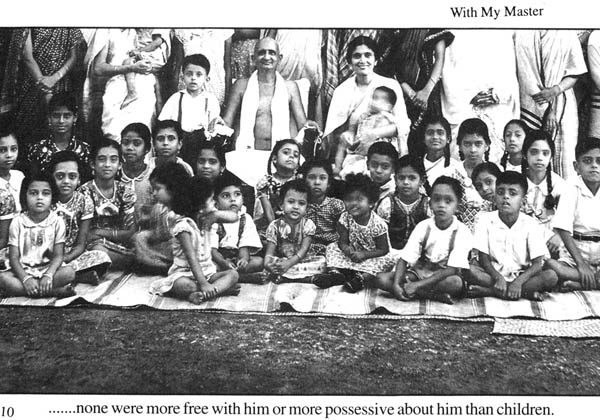 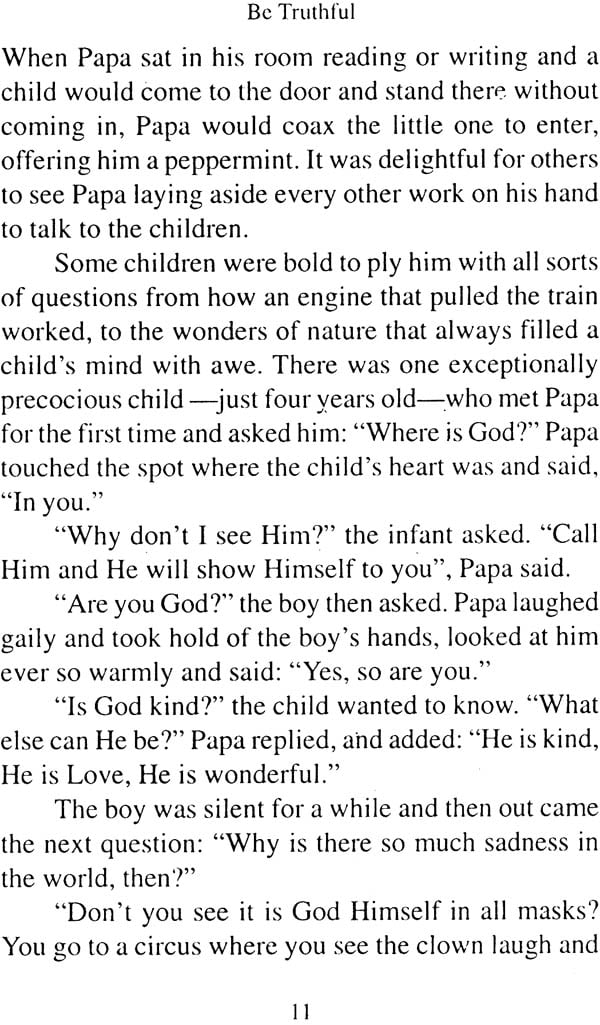 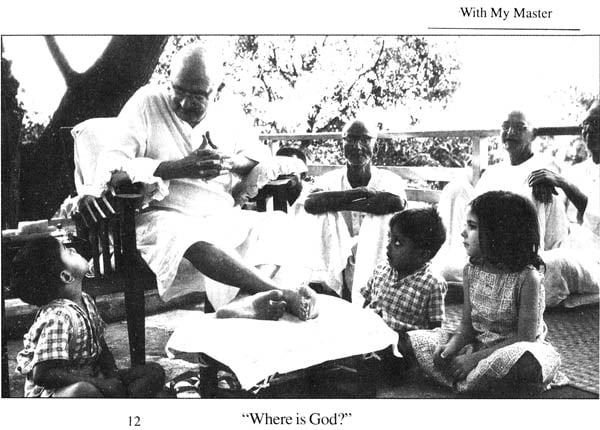 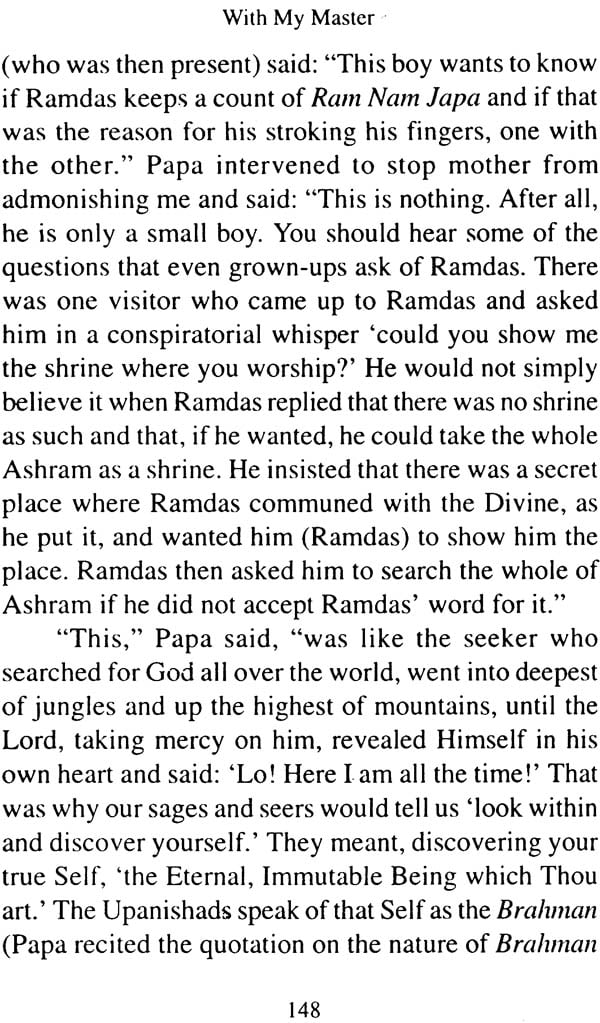 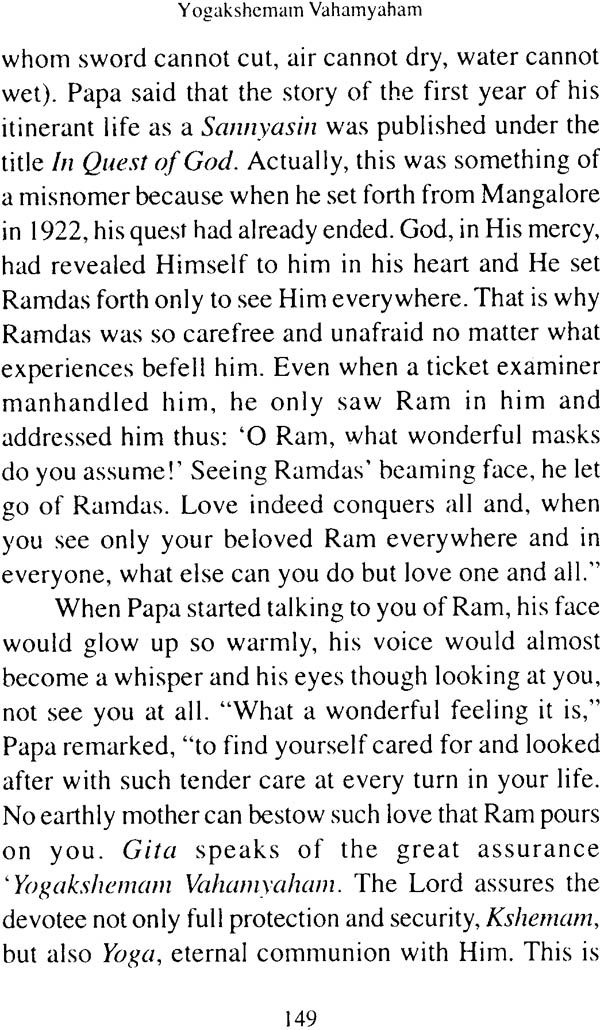 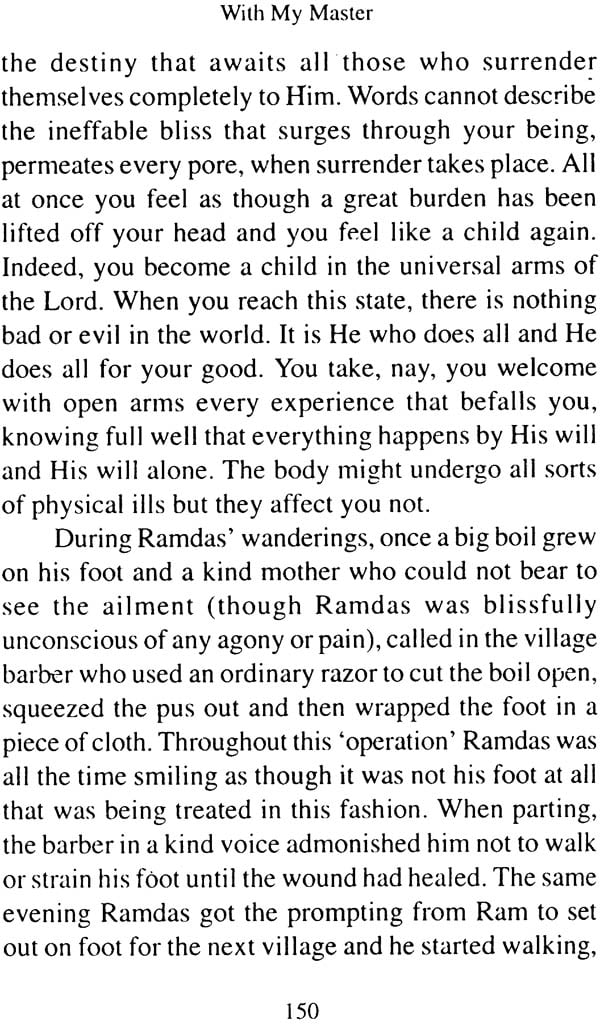 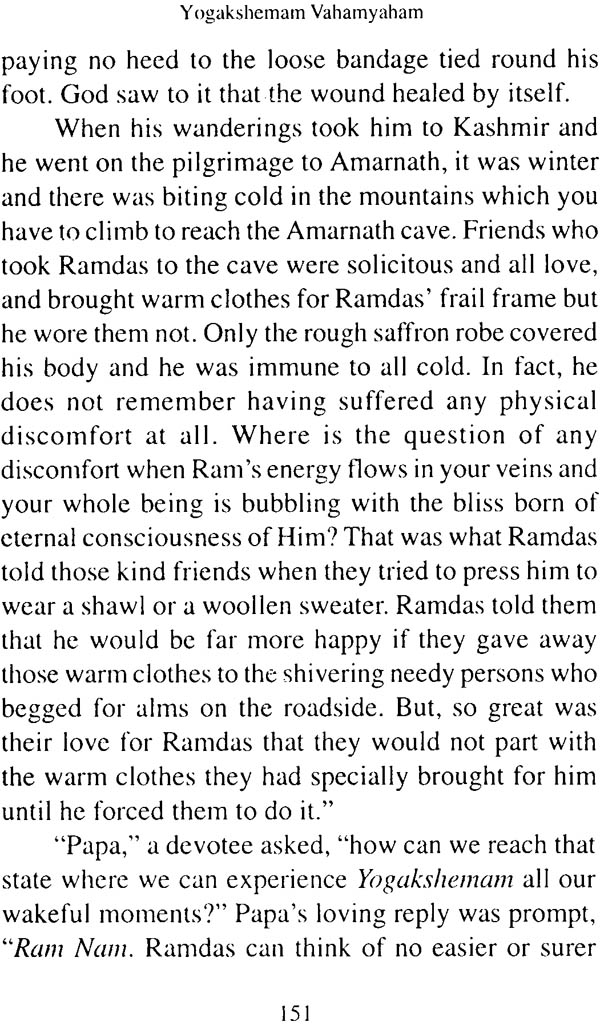 Journey of a Master: Swami Chinmayananda (The Man, the Path, the Teaching)
By Nancy Freeman Patchen
$22
FREE Delivery