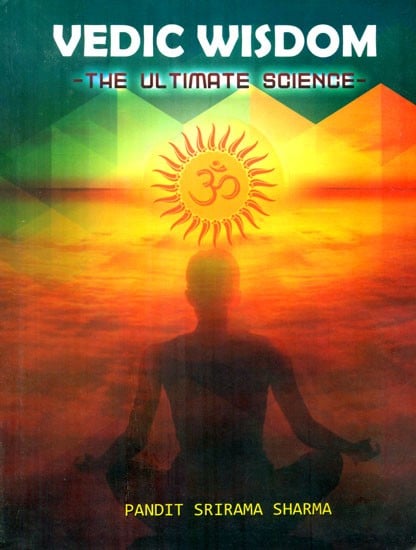 Usually ships in 3 days
Notify me when this item is available
Preface
I am venturing into this Divine exercise of rationally and logically explaining the Vedic truths and establishing the science behind that eternal wisdom in a language that will be appreciated by the generation of today so that the same will be understood and appreciated. As a result, I am sure, the benefits of the wisdom embedded in that treasure trove of knowledge will be reached to everyone, which will help him avoid, overcome and remedy his sufferings in this earthly journey and make him eternally happy.

In this exercise I will be explaining and covering the basic truths that are required to establish the scientific nature of the "Vedas"-the Revealed Cosmic Wisdom - contained in the 'Four Vedas' and its ancillary knowledge stream.

Naturally in a book on Metaphysics repetition cannot be avoided because of the very nature of that science. But there will be a little more of repetition of some of the aspects in this book, which is not by oversight but intentionally done since these aspects need to be highlighted even at the cost of repetition, as the understanding of the import of these aspects is critical to the understanding of the 'Divine Path of Eternal Bliss'. I will also be clarifying many of the misconceptions that have crept in into the interpretation of the Vedic science since they are making the entire Vedic wisdom to look irrelevant, imaginary and parochial; whereas the Vedic wisdom is profound, God given, absolutely scientific, eternal, irrefutable, non violable and totally blissful.

This exercise is equally aimed at converting that 'mega science of metaphysics' into a 'marvelous science of applied metaphysics' since that is the only way the abstract scientific principles of that divine wisdom can be put to concrete common use.

I wish to submit that I have covered only a small portion of the Vedic wisdom that I felt are required and sufficient for the purposes of establishing the irrefutable rationale and logic of the applied metaphysical aspects contained in that vast ocean of divine knowledge.

I have attempted to explain these 'applied metaphysical wisdom' through the methods of "Divine Path To Eternal Bliss" and the "Divine Remedies”.

To cover the total knowledge and wisdom of the Vedas we may have to write a book running to several thousand pages, which is what I am working on -The Science of Vedas".

The Vedas revealed by the Supreme God himself to our great sages is a complete science and has been so revealed by God to emancipate the human beings into super human beings, for which only this entire creation and cosmos are working.

Therefore to miss out on this great science will be only utterly foolish on our part and highly detrimental to us. As a result of this exercise that I have undertaken if this great wisdom reaches even a smaller percentage of people, I will consider myself extremely fortunate. Similarly if by using the Divine Remedies contained in the Vedas if I can help even a small percentage of humanity I will consider myself highly blessed.

Introduction
We believe that the totally compassionate God has created this universe and every being in it, including the human beings - only to be always happy and not to suffer at all. But on the contrary we are only seeing every human being complaining being unhappy, sad, sorrowful and worried. We find only 'Dhukka' all around excepting for the occasional 'Suka' .The question arises therefore how and why this has happened. It raises the fundamental question whether the Vedic proclamations are incorrect or there are problems with the human beings which makes the Vedic declarations inoperable.

Various scriptures, Vedas, Upanishads, Puranas, Itihasas and Vakyas have gone into the depths of this question again and again and have come out repeatedly with concrete answers, affirming and reaffirming, that the state of bliss is the rule and the state of suffering is manmade. Our sages have left treasure of philosophical knowledge as to why and how the life is only bliss; what causes the maladies and how to remedy them.

But since they were of a time in which the language and method of communication were different from what is in vogue today, many of us find it difficult to comprehend them. Also they are couched in a somewhat of a mystic language and so it is decipherable only by the serious and ardent seekers. In the current day modern fast world, not many have time for analyzing and deciphering the underlying meanings. Therefore for the current generation, it sounds 'Latin and Greek'. In addition to this, nowadays "human logic" plays a more important role than "revealed wisdom" - in other words the ocean of the divine wisdom has to be seen through the prism of limited human logic.

Therefore it has become our duty to reason out to everyone the scientific nature of the Vedic contents so that nobody can think that the Vedic wisdom is bereft of any logic and for that, as said before I will try and present it in a simple and straight forward language so that everyone can understand, grasp and appreciate the same. It must be noted here that since Vedas have been written esoterically i.e., simple in words but very deep in meanings, it poses a challenge to demystify it and simplify it.

But this is not a challenge that is being faced only now; even at that time it has been faced and that is why the sages converted the deep philosophy of the Vedas into parables (Puranas) and rituals (Anushthanas).Their idea was that as long as the people follow the ingrained principles of Vedas the desired result will follow whether the people are experts or not. We see the same logic in our normal life also while all of us enjoy many electric and electronic gadgets, most of us don't know anything big about the science of electrics or electronics. We only follow the operating manual and enjoy the gadgets.

But now we have an added problem to be addressed. Over a period of time, the Puranas stayed as they were told as captivating stories, but the underlying wisdom did not. Similarly the rituals stayed without the understanding of its significance. Therefore after thousands of years now we find that the essence of the philosophy is lost and has been taken over by ritualizes and story tellers which have lead to a backlash with the current intelligent and logical minded generation.

There is a beautiful story of Ramakrishna on rituals. There was a man who was living with his father, his wife and a son and he had a 'pet cat'. One day his father died; the annual shrardha day came and the function was arranged. At that time in order to avoid confusion and inconvenience that may be caused by the cat running around here and there, he tied the cat with a pole and completed the function. Years rolled. This practice continued year after year. His son was also growing up into a man. After sometime the man died and so also the cat. Now the shrardha for that man had to be done by this young boy who is now a grown up man. All the arrangements for the function were made and the purohits were ready. This young man was still waiting for something before he could start. The purohits asked whether the function could be started. The young man said that he was waiting for the cat as it had to be tied up with the pole first, before starting the function. The purohits were aghast. 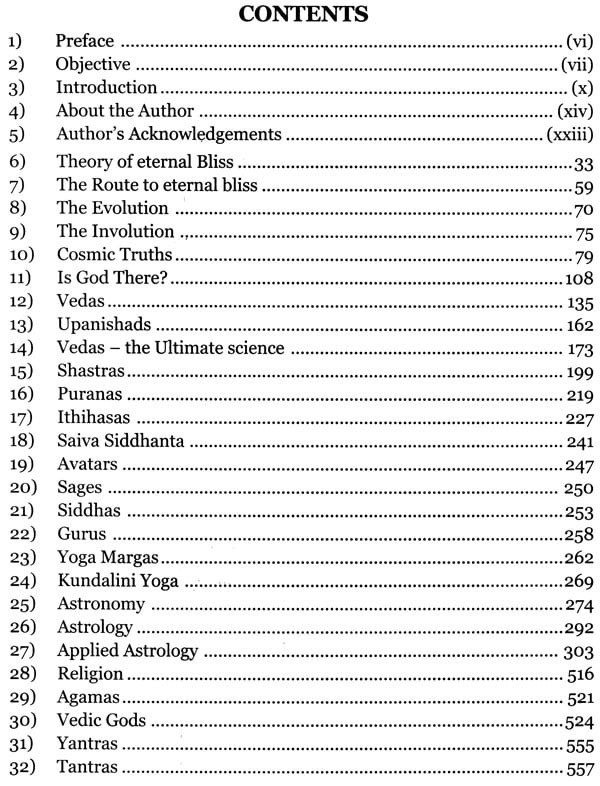 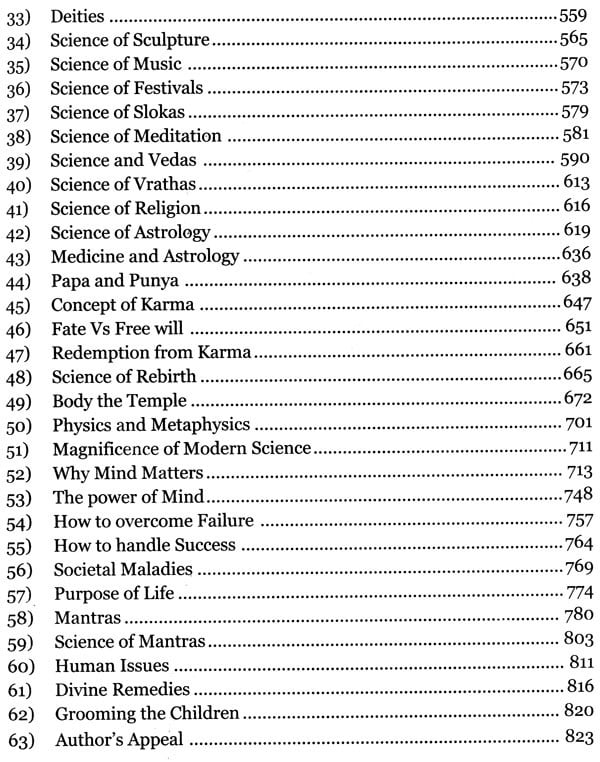 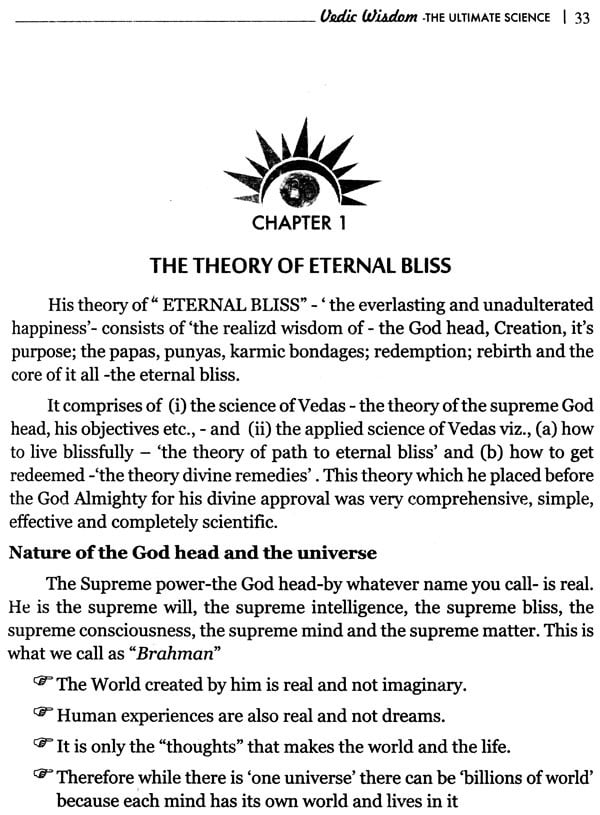 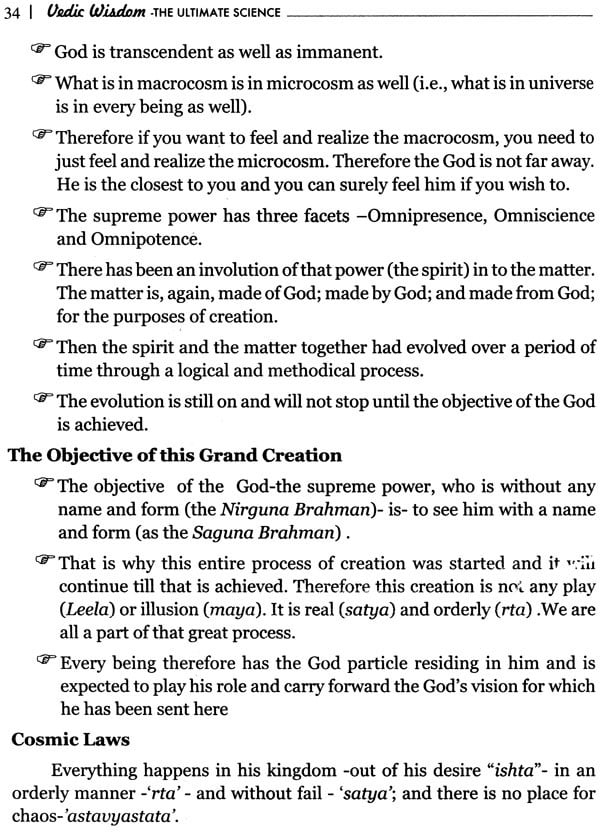 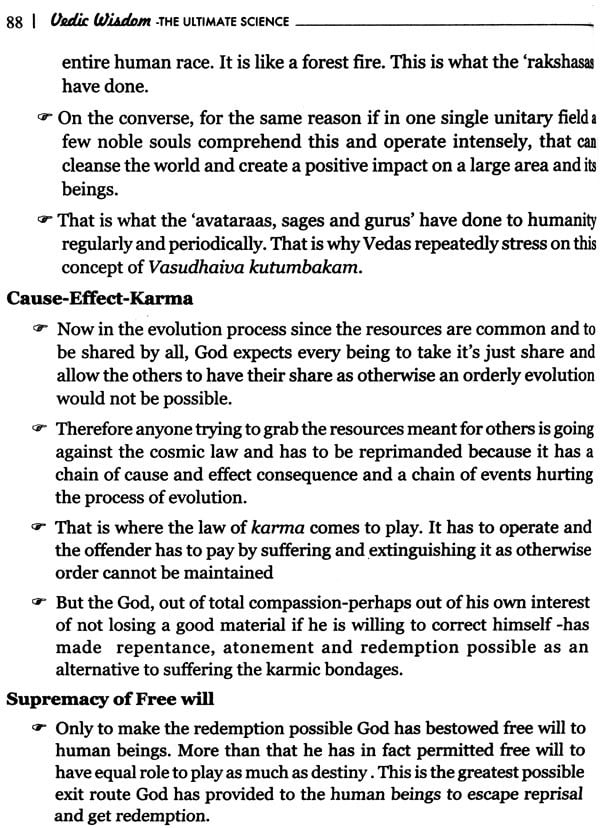 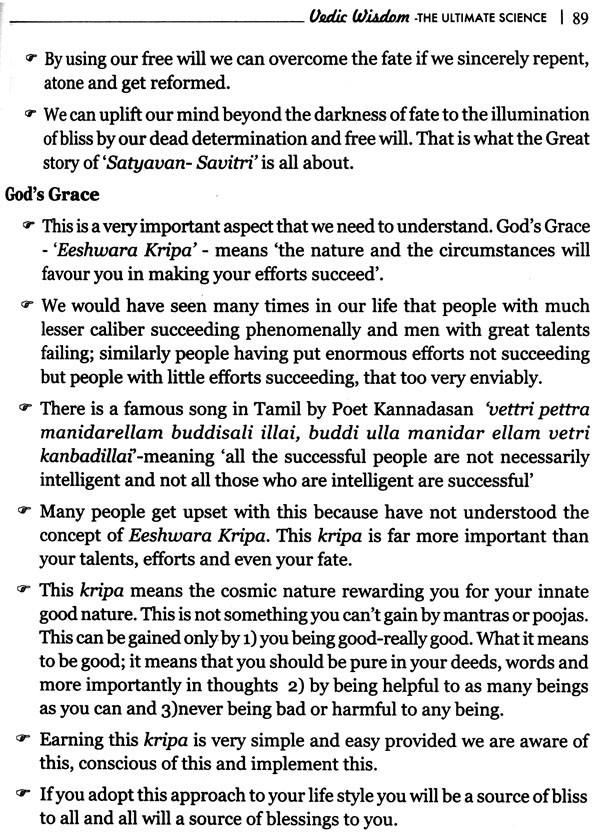 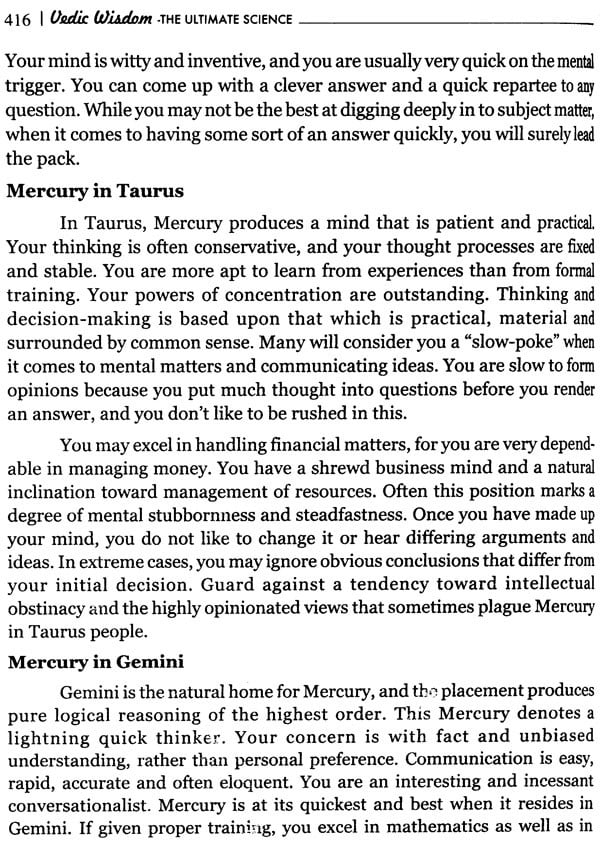 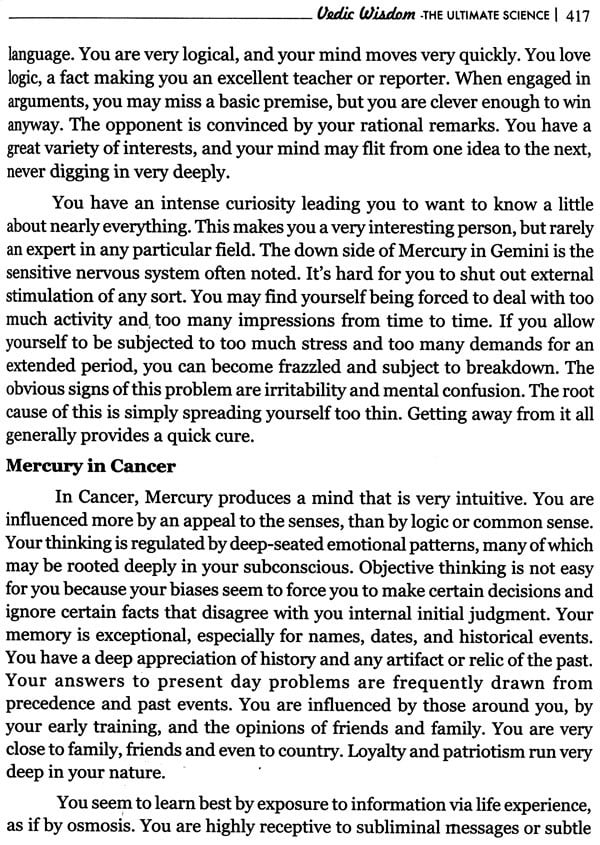 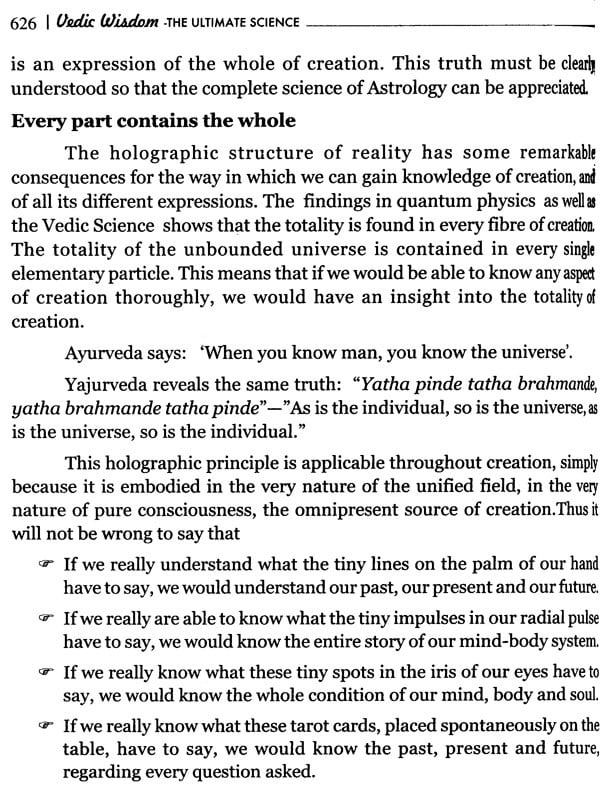 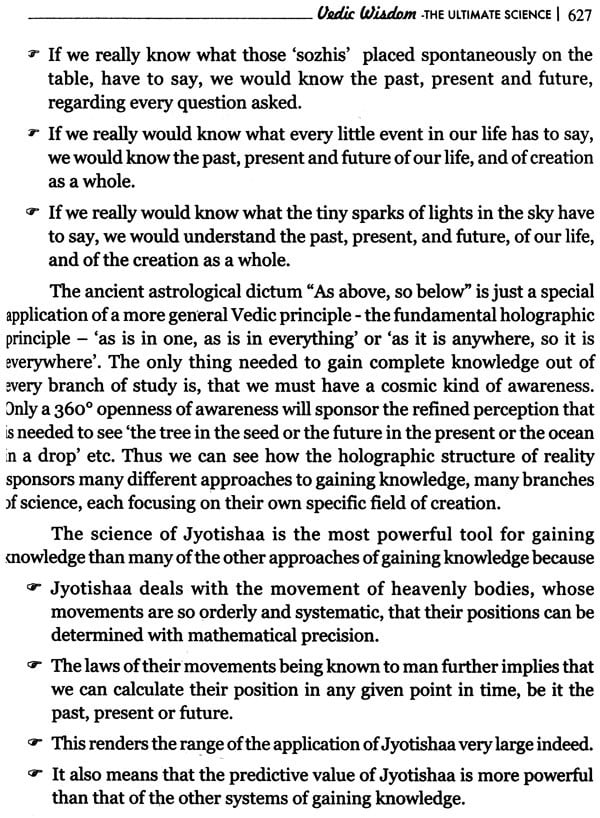 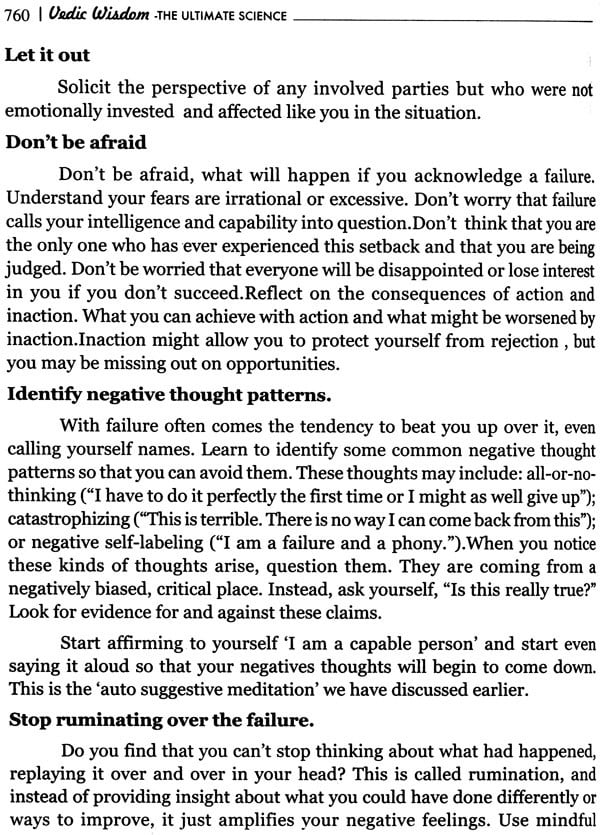 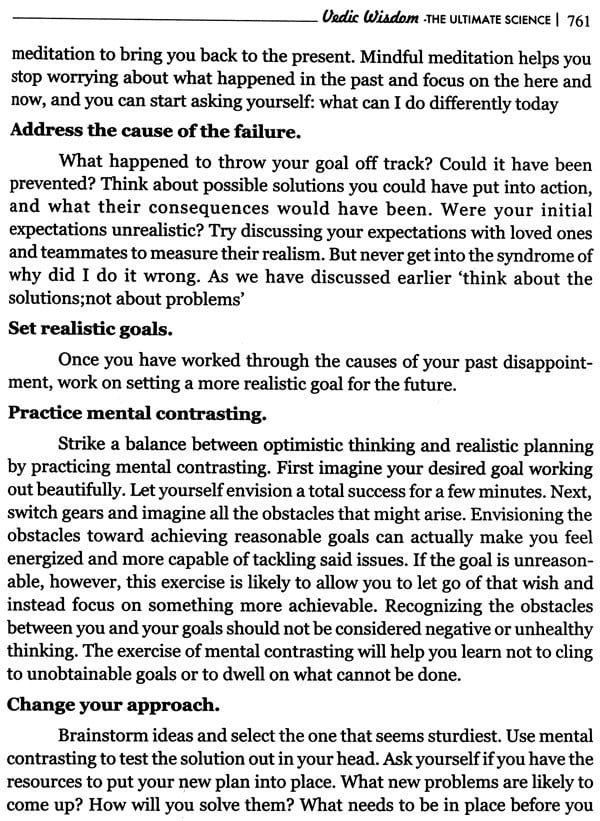 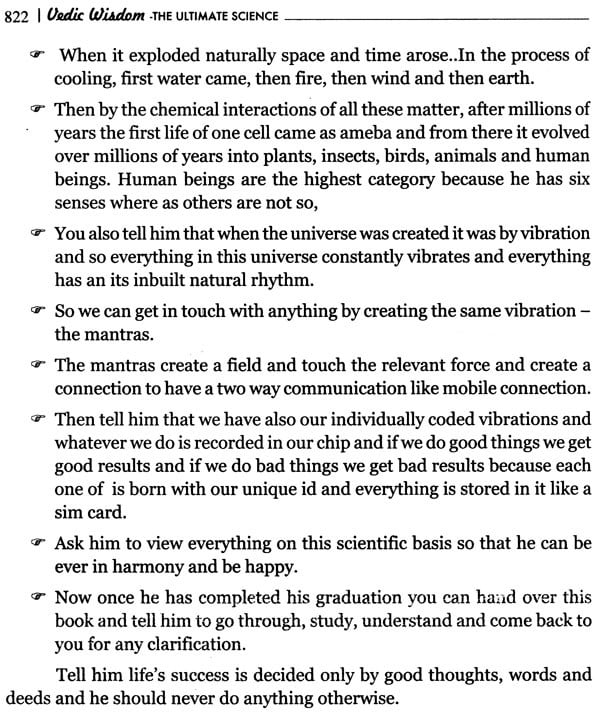 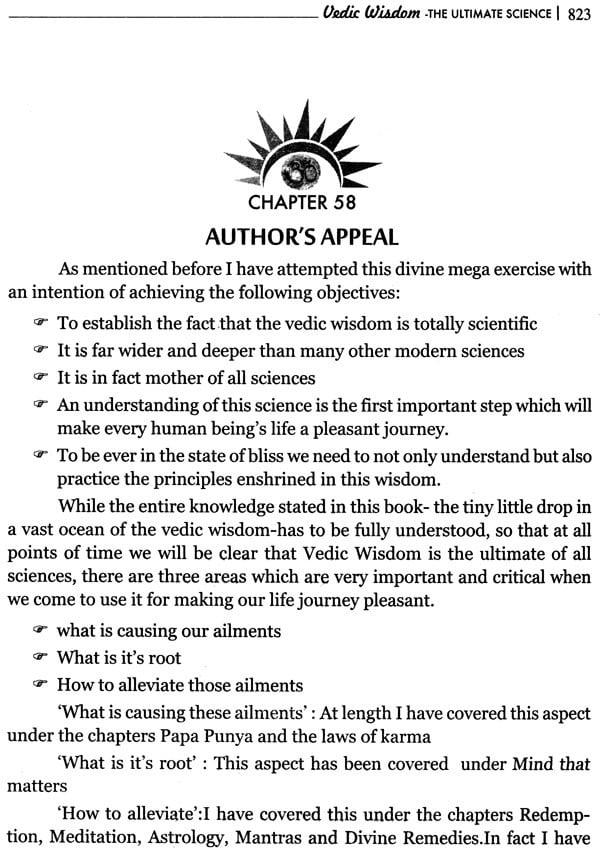