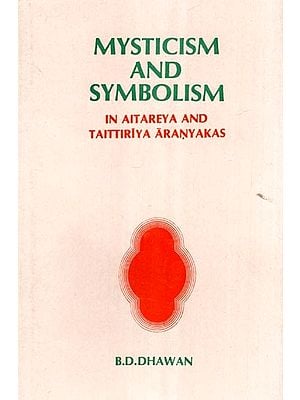 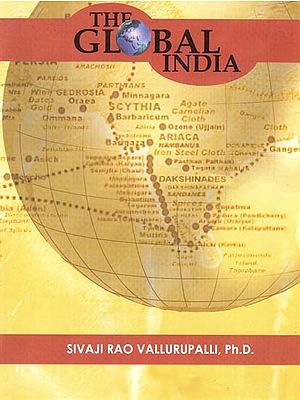 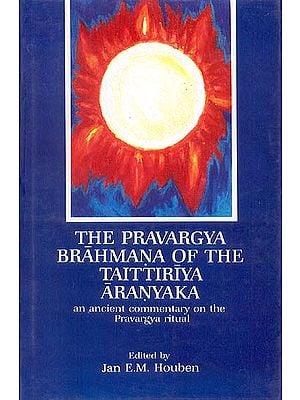 THE PRAVARGYA BRAHMANA OF THE TAITTIRIYA ARANYAKA (an ancient commentary on the Pravargya ritual)
By Ed. by. Jan E. M. Houben
$21.75
FREE Delivery
$29  (25% off) 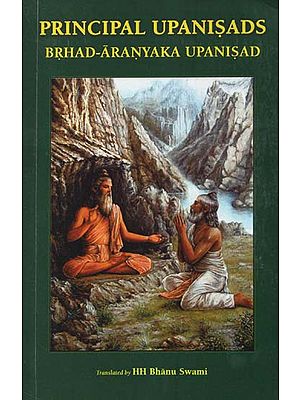 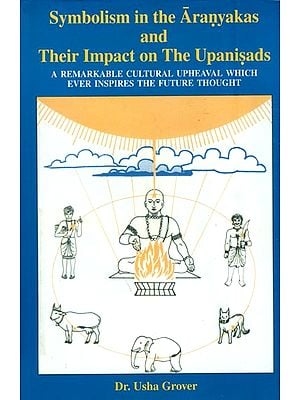 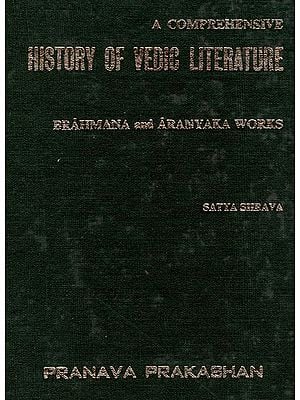 A Comprehensive History of Vedic Literature: Brahmana and Aranyaka Works (An Old and Rare Book)
By Satya Shrava
$34.50
FREE Delivery
$46  (25% off) 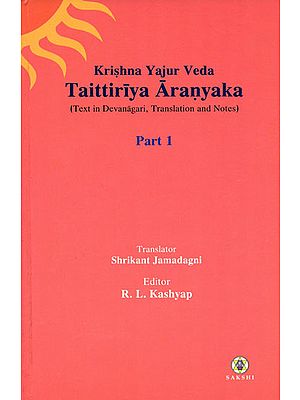 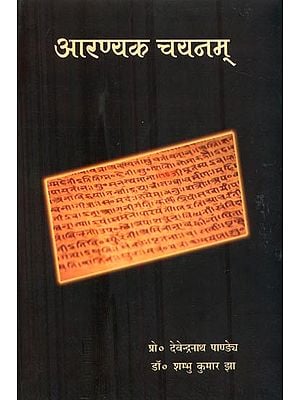 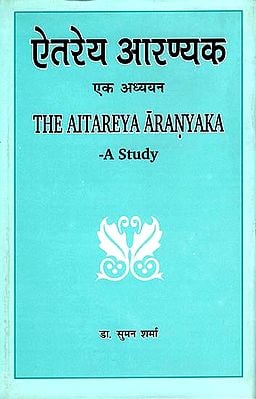 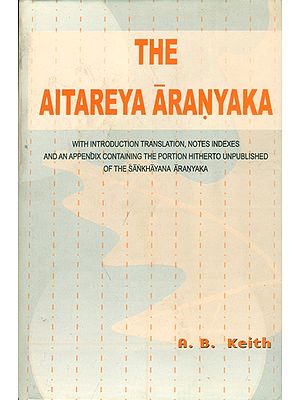 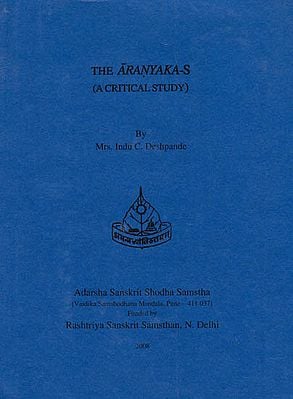 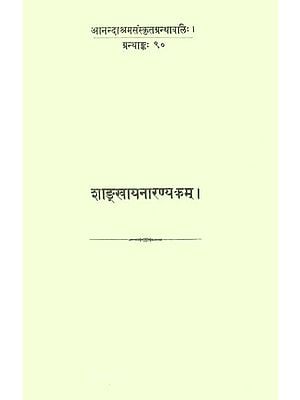 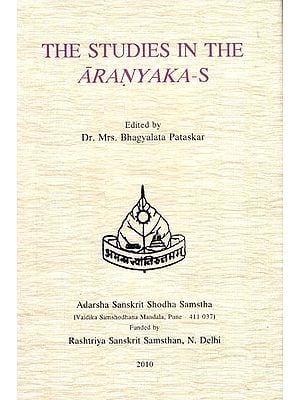 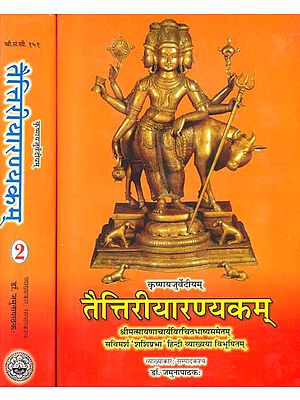 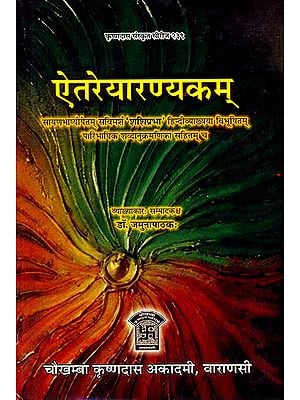 Aitareya Aranyaka with the Commentary of Sayana
By Dr. Jamuna Pathak
$25.50
FREE Delivery
Best Seller
$34  (25% off) 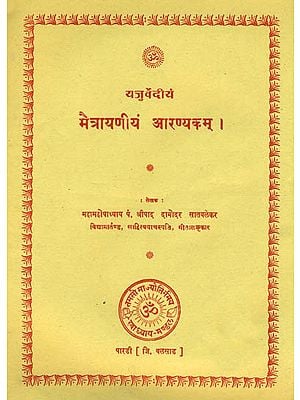 Each of the four Vedas, the basic scriptures of Hinduism, is generally divided into four parts: the Samhita, the Brahmana, the Aranyaka and the Upanisad.

The Samhitas are collections of Vedic hymns. The Brahmanas are treatises written in prose, dealing with the conduct of sacrifices and other rites associated with them. The Upanisads deal with philosophical truths and esoteric wisdom.

The Aranyakas form a link between the ritualism of the Brahmanas as and the philosophy of the Upanisads.

The extant Aranyakas of the four Vedas may be listed as follows:

Brhadaranyaka (the earlier part of the Satapatha Brahmana, the later part being the Upanisad).

No Aranyaka is available.