Books in Bengali on Buddhism 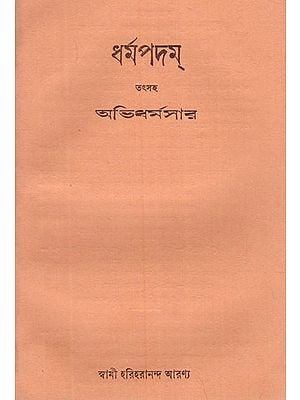 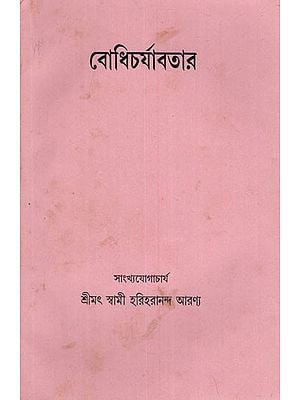 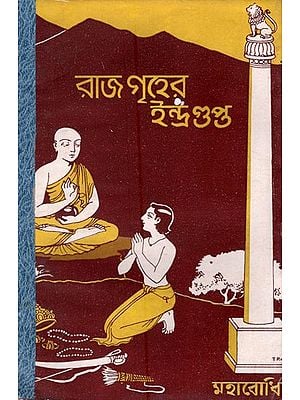 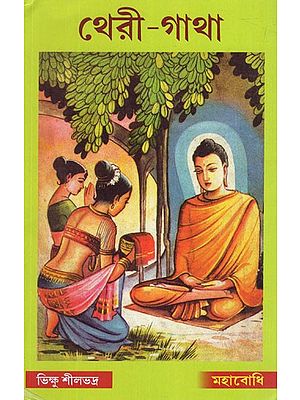 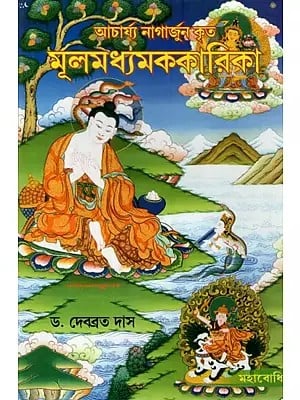 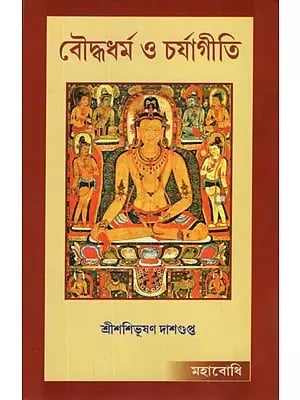 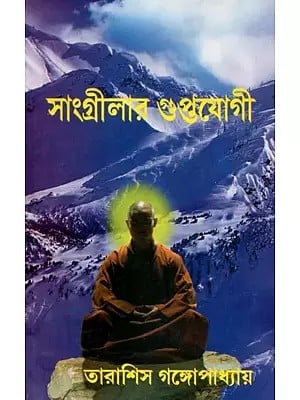 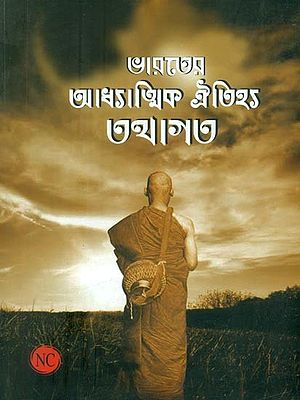 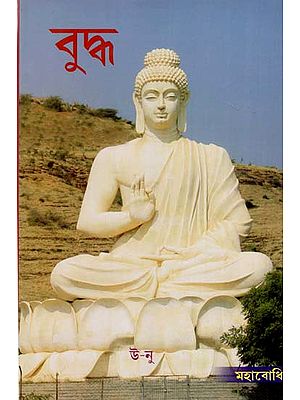 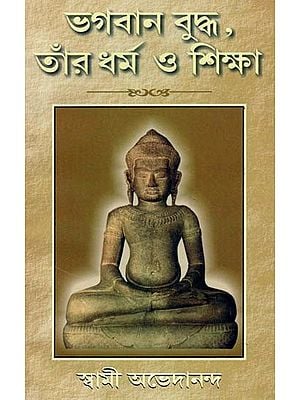 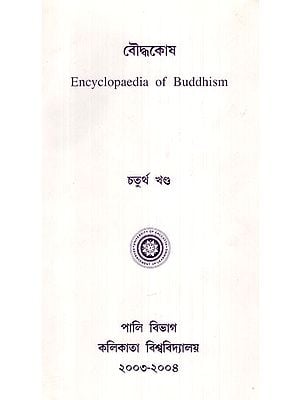 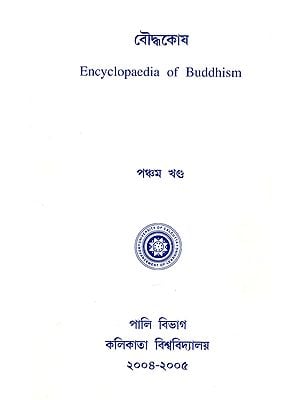 Encyclopaedia of Buddhism (Volume- 5 in Bengali)
Publisher UNIVERSITY OF CALCUTTA
$15.75
FREE Delivery
$21  (25% off) 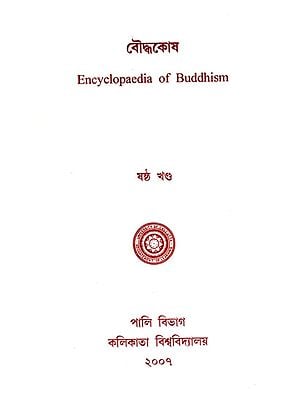 Encyclopaedia of Buddhism (Volume- 4 in Bengali)
Publisher UNIVERSITY OF CALCUTTA
$20.25
FREE Delivery
$27  (25% off) 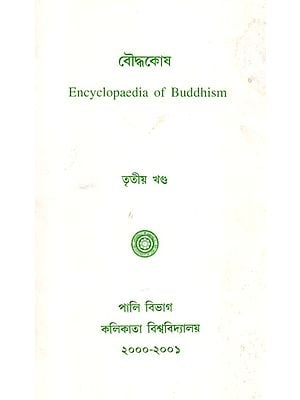 Encyclopaedia of Buddhism (Volume- 3 in Bengali)
Publisher UNIVERSITY OF CALCUTTA
$20.25
FREE Delivery
$27  (25% off) 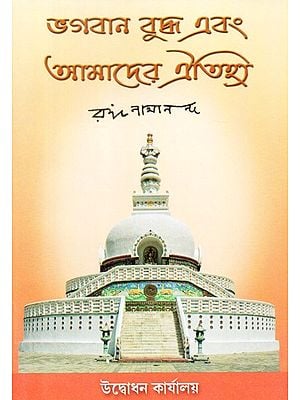 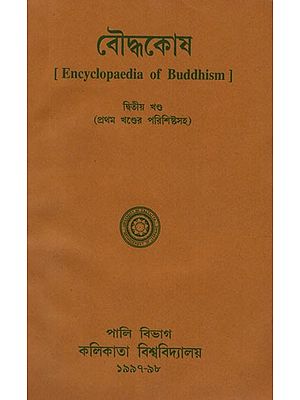 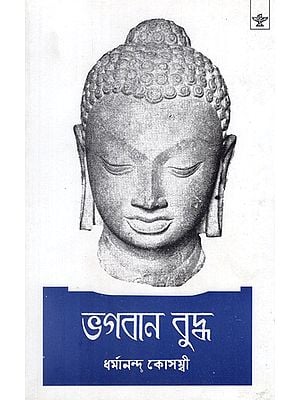 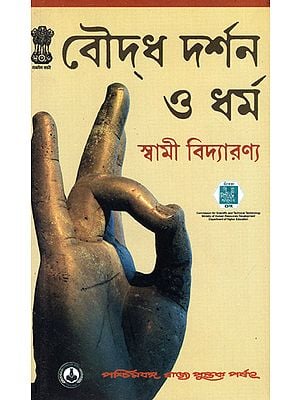 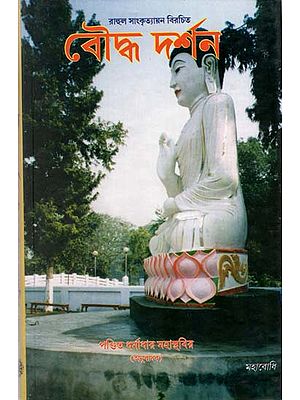 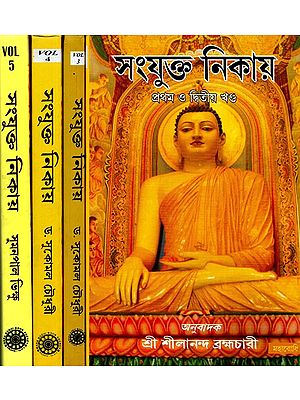 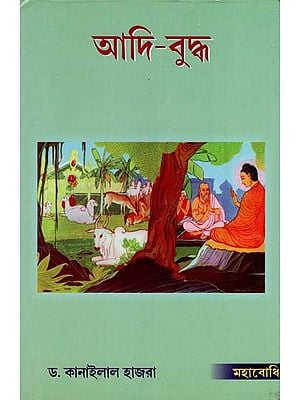 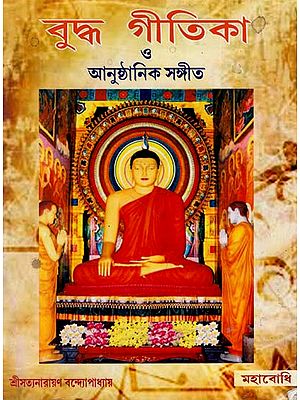 Buddhism in Bengal - Everything you need to know and beyond

Known for its rich, ancient Buddhist legacy, Bengal was a popular center of early Buddhist traditions. During the emergence of the Mahayana and Vajrayana religious institutions, the area had a stronghold over the historic Buddhist Mauryan and Palan kingdoms. During the 16th and 17th centuries, the medieval Buddhist Kingdom of Mrauk U ruled over South-Eastern Bengal. The British Raj had an impact on the development of modern communities. Bengali Buddhists now practice Theravada Buddhism.

Ancient Bengal was an important hub of Buddhist schooling, art, and hegemony; indeed, Buddhism is the foundation of Bengal's ethnic and linguistic heritage—Charyapada, the oldest poem-song in Bengali, was arranged by Buddhists Sahajiya Siddhacharyas or monk-gurus. As per modern scholars, Dharma in Bengali signifies "Bauddha Dharma" (Buddhadharma) or Buddhism, and Dharmapuja implies "Buddha Puja" or Buddha worship. When Buddhism began to deteriorate in various parts of India, it sought refuge in Bengal.

Voyagers and pilgrims have long wished to visit Bengal's marvelous monasteries, stupas, chaityas (prayer halls), and historic places of teaching. Such travelers have been a useful resource and provide interesting evidence in their travel books throughout the ages. If we all just study archaeological evidence from Buddhism's past, we may reach false inferences because the life force of Buddhism or the Buddha's knowledge cannot be interpreted correctly unless Buddhist scriptures, literature, paintings, and sculptures are also studied relatively.

Heritage sites of Buddhism in Bengal

Q1. Who was responsible for the onset of Buddhism in Bengal?

The Khadga lineage is said to be the first Buddhist dynasty to gain power over Bengal. Their rule marked the beginning of the rise of the Pala Empire in India. Their reign helped in bringing Buddhism to the Bengal region.

Q2. How many sects does Buddhism have?

Buddhism has 3 sects, namely, Mahayana, Vajrayana, and Theravada. According to the followers of Buddhism, these three traditions are ‘vehicles’ to lead devotees down the path of enlightenment.