Books in Malayalam on Mahabharata 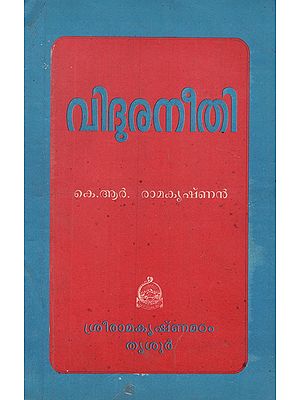 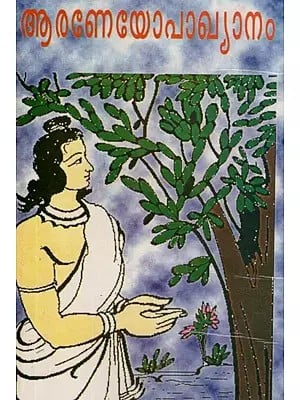 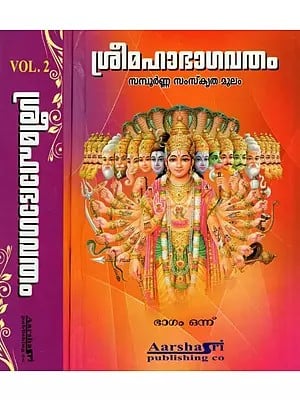 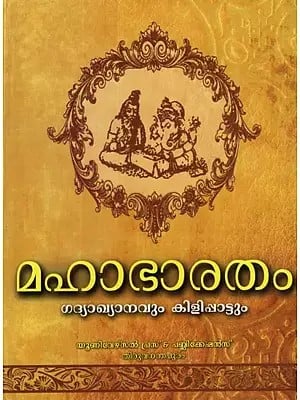 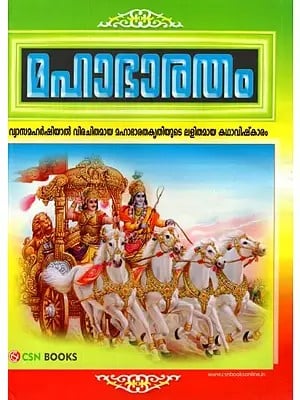 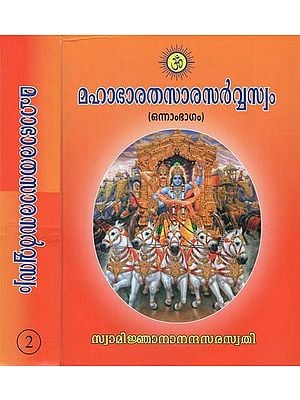 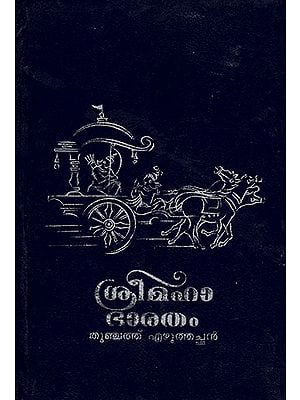 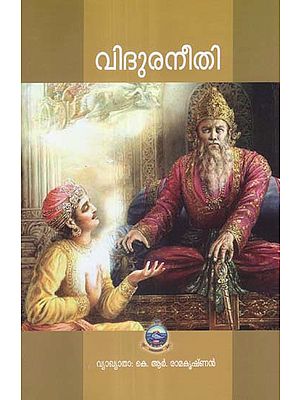 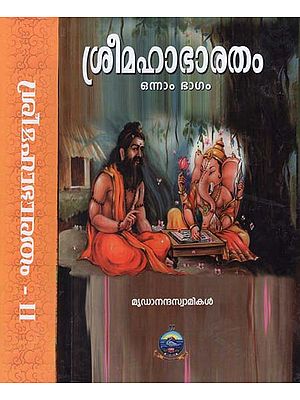 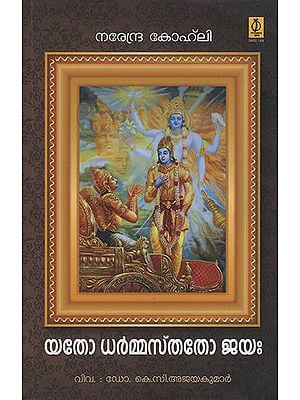 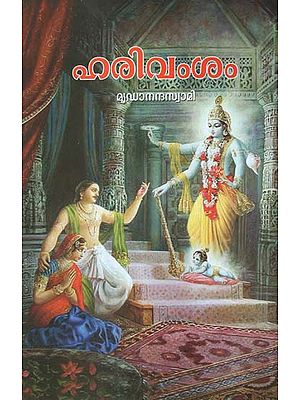 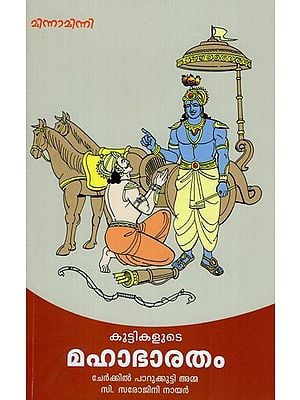 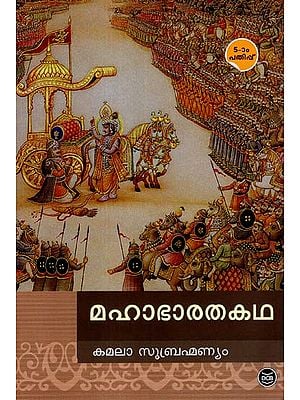 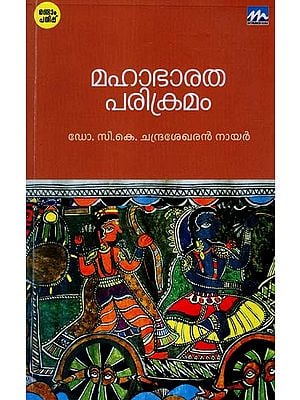 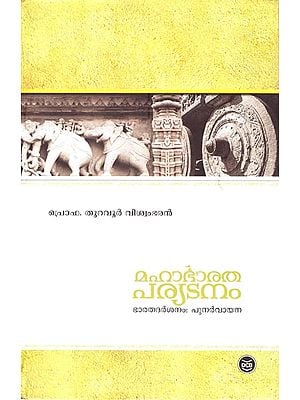 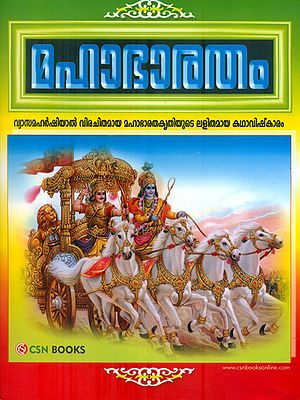 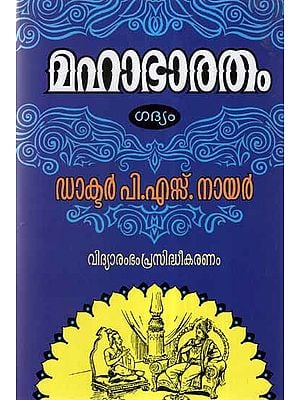 The flavor of Kerala in the greatest epic of India, Mahabharata

Kerala or Udra Keralas is a bloodline referenced in the Sanskrit legends of India. In the Mahabharata, the Keralian realm participated in the Kurukshetra War by taking care of the armed forces of both sides. As per the Puranas, the survivors of the Yadavas of Dwaraka additionally settled in Kerala later. This Kerala Kingdom has been related to the Chera realm, which is also a part of the present-day state of Kerala and Tamil Nadu in South India. The Pandyas, Cheras and the Cholas were referenced in Tamil writing (comprising of Silappatikaram, Tirukkural and so forth), supplementing their mention in the current Sanskrit writing (comprised of the Puranas, Vedas, Ramayana and the Mahabharata).

Modern individuals of Kerala alongside other southern territories of India, commend King Mahabali who is believed to be the Emperor of Bharat Varsha. The greatest celebration of Kerala is Onam, celebrated in the recognition of King Mahabali. Mahabali was depicted in antiquated Indian texts as having a place with the Asuras. Asura locales existed in Northern India and districts past the Himalayas also. Vrishaparvaa was a popular Asura King. The pioneer behind the Puru tradition of lords (depicted in the awe-inspiring Mahabharata as the founder of the Pandavas and Kauravas), King Puru, was the child of Sarmishta, daughter of King Vrishaparvaa. Vrishaparvaa's priest was the sage Sukra, who was a Bhargava (the child or a relative of the sage Bhrigu.) Often, the Asura Kings picked sages in the line of Bhrigu as their ministers, while the Devas picked sages in the line of Brihaspati or Angiras, as their priests. Mahabali was a ruler whose minister likewise was named Sukra, in the line of Bhrigu.

Sage Agastya was exceptionally famous in the South Indian Kingdoms including the Kerala Kingdom. Agastya was depicted as a sibling of Sage Vasistha. Sage Vasistha is likewise connected with the tale of the Kerala clan according to the incredible Mahabharata. This epic additionally says that Agastya and Vasistha were the children of the antiquated Devas Mitra and Varuna. They were Gods to both the Deva and Asura. The Deva bunch did not promote Varuna, who was one of the significant divinities of both the gatherings, to the position of the Sea-God while Indra assumed control over the job of Varuna as the major God for them. Yet, the Asura bunch kept up with their veneration for both Varuna and Mitra. It is accepted that Agastya's hermitage existed very close to Panchavati or Nasik, where Raghava Rama made his brief residence. There are various spots in Kerala, accepted to be connected with Agastya, such as Agastyavata, Agasteswara, and so on. The attribution of Sage Agastya, as a child of the Sea-God Varuna, could be because of his being well-versed with sea navigation and presumably ocean warfare too. Indra and other Devas looked for the assistance of Agastya, in overcoming a faction of Asuras called Kalakeyas, who were brutal warriors of the sea.

The worship of Duryodhana

Duryodhana, the oldest Kaurava sovereign from the Hindu Epic Mahabharata, harassed his Pandava siblings in his youthful days. He let envy and outrage for the longing to become ruler assume control over him, abused Draupadi, his sister by marriage, decided to fight a conflict as opposed to solving the differences, and lastly perished in the disastrous skirmish of Kurukshetra, as a feared evil man, who met his befitting end. Poruvazhy Peruviruthy Malanada Temple in Kerala is a temple made in his honor.

The legend behind devoting the Poruvazhy Peruviruthy Malanada Temple in Kerala to this notable villain of Mahabharata is likewise a declaration of his agreeableness. The legend goes that when the Pandavas were banished for good, Duryodhana looked for them in the southern woods of Kerala and arrived at the slopes. Exhausted, he requested water from Malanada Appoppan, a priest and leader of the land. Paying attention to his solicitation, an old woman offered him a drink. Around then, the old woman saw his regal clothing and adornments, she understood he was a King who drank the drink served by a lady from an untouchable caste. However, Duryodhana never approved of the caste system. He was satisfied with her help. What's more, as an indication of appreciation, he sat on a little slope close by and petitioned Lord Shiva for the prosperity of the townspeople. Poruvazhy Peruviruthy Malanada Temple is built precisely on that spot. The temple additionally pays its property charge for the sake of Duryodhana. That is how much the local people regard and love him. Even to this date, the minister at this temple hails from the Kauravas.

Q1. Did the Pandavas come to Kerala?

Rumors have it that the princes of the Pandava clan set out on a journey all through India, after introducing Parikshit as the leader of their immense realm. During their visit to Kerala, the five siblings constructed a temple each.

Q2. What are the temples in Kerala that the Pandavas built?