Books in Tamil on Vedanta 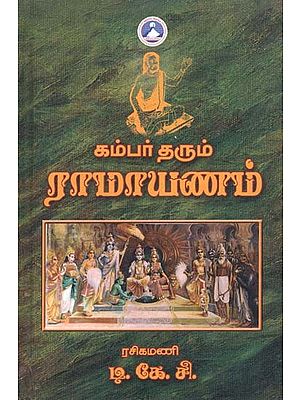 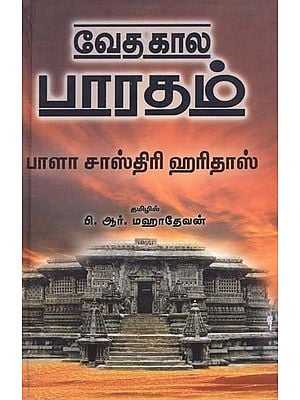 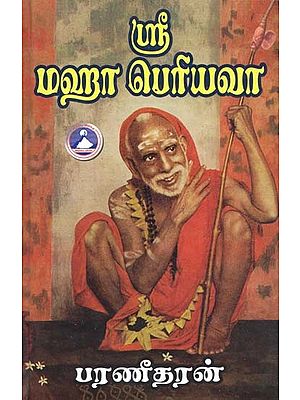 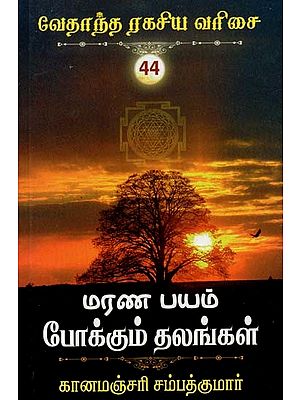 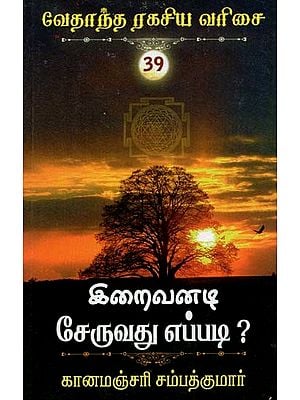 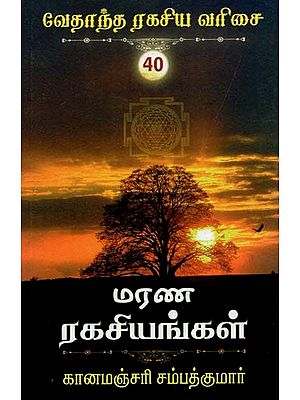 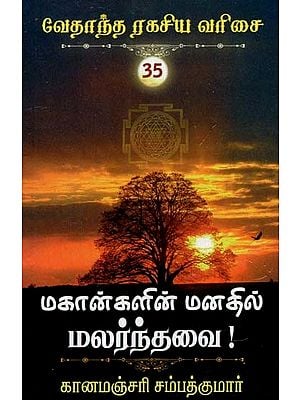 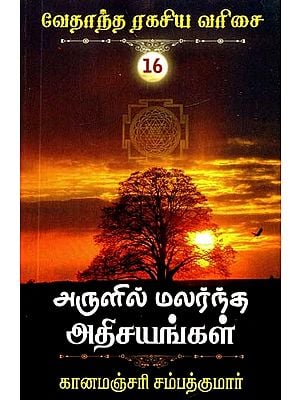 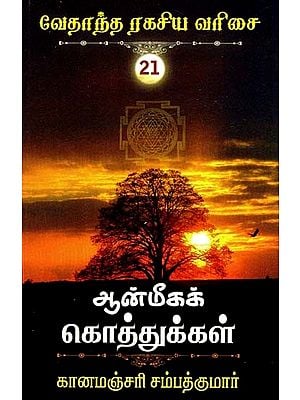 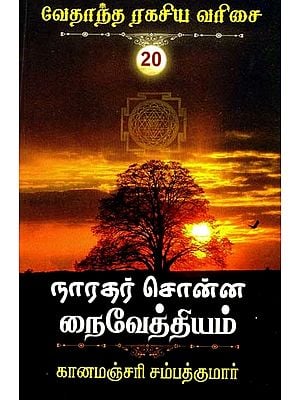 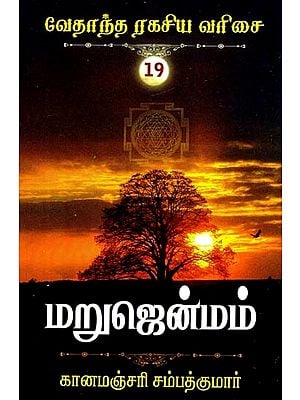 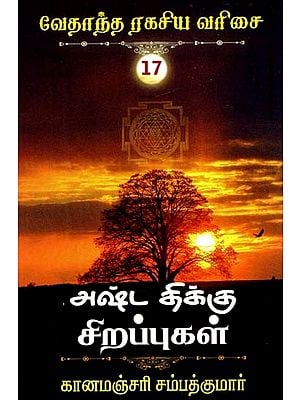 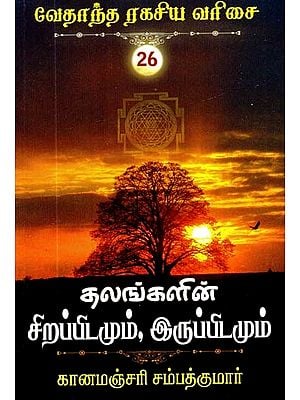 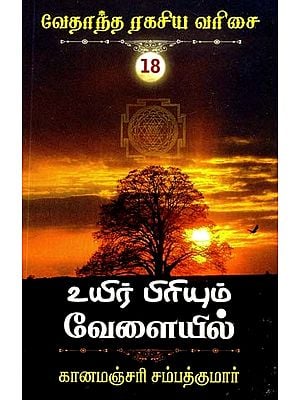 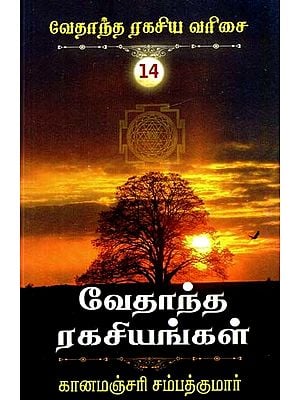 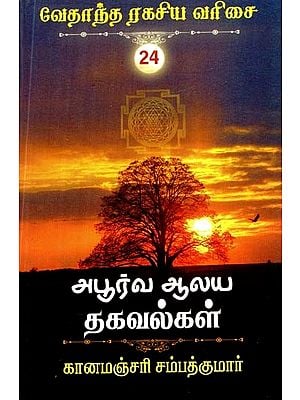 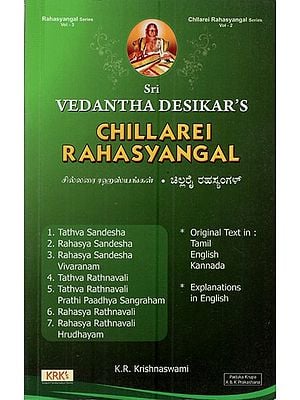 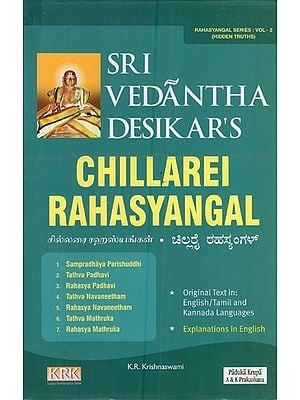 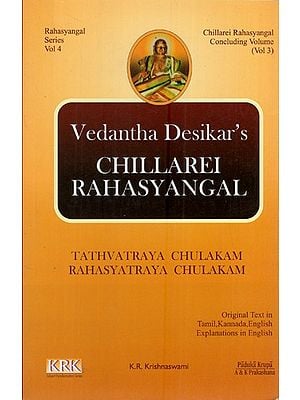 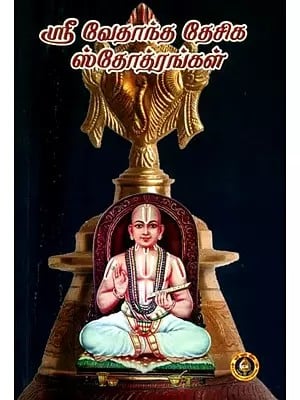 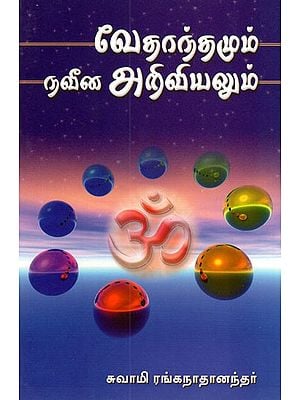 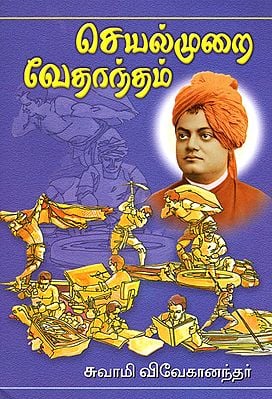 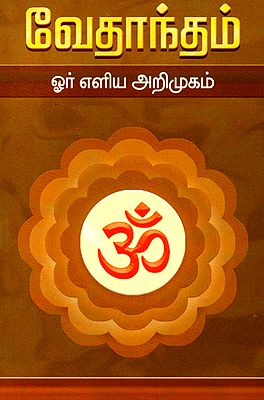 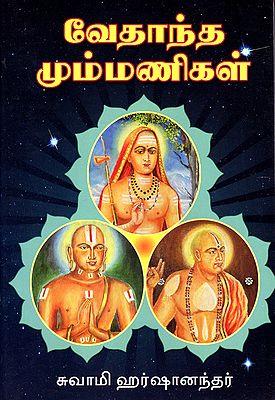 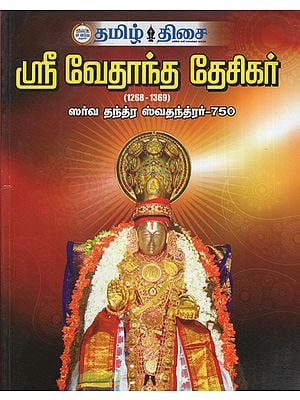 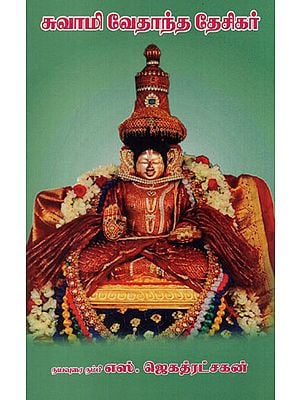 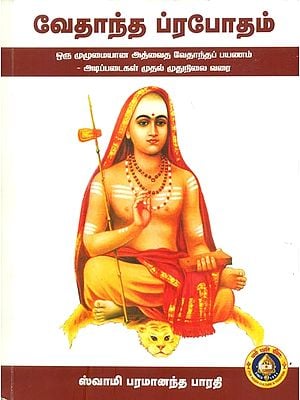 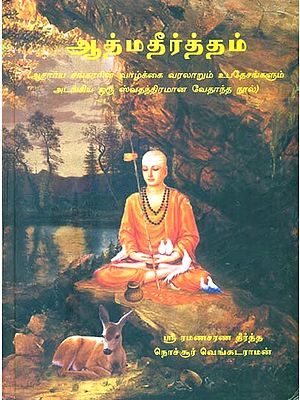 The important Darshan of Indian philosophy, Vedanta explored through a Tamil standpoint

Vedanta is one of the six frameworks (darshans) of Indian way of thinking. The term Vedanta implies in Sanskrit the "end" (anta) of the Vedas, the oldest consecrated literary work of India. It applies to the Upanishads, which were elaborations of the Vedas, and to the school that emerged from the review (mimamsa) of the Upanishads. Vedanta then alludes to as-

The three key Vedanta texts are: the Upanishads (the most preferred being the more extended and more established ones like the Brihadaranyaka, the Chandogya, the Taittiriya, and the Katha); the Brahma-sutras (additionally called Vedanta-sutras), which are extremely short, even single word understandings of the tenet of the Upanishads; and the Bhagavadgita ("Song of the Lord"), which, due to its huge popularity, was drawn upon for help of the teachings tracked down in the Upanishads. No single understanding of the texts arose, and a few schools of Vedanta were created, separated by their origination of the idea of the relationship, and the level of identity, between the timeless center of the singular self (atman) and the outright reality (brahman). Those originations range from the non-dualism (Advaita) of the eighth-century scholar Shankara to the belief in a higher power (Vishishtadvaita; in a real sense, "Qualified Non-dualism") of the eleventh-twelfth century mastermind Ramanuja and the dualism (Dvaita) of the thirteenth-century scholar Madhva.

A little something about Vedanta schools

The Upanishads, the Bhagavad Gita and the Brahma Sutras comprise the premise of Vedanta. All schools of Vedanta propound their way of thinking by deciphering these texts, aggregately called the Prasthana Trayi, meaning, three sources.

The Brahma Sutras endeavored to incorporate the lessons of the Upanishads.

The variety in the imparting knowledge of the Upanishads required the systematization of these lessons. This was logically executed in numerous ways in antiquated India, yet the main surviving form of this combination is the Brahma Sutras of Badarayana.

All major Vedantic instructors, including Shankara, Bhaskara, Ramanuja, Madhva, Nimbarka, and Vallabha have created editorials on the Upanishads and Brahma Sutras, and also the Bhagavad Gita. The Bhagavad Gita, because of its syncretism of Samkhya, Yoga, and Upanishadic thought, had a significant impact in Vedantic thought.

Shankara, in planning Advaita, discusses two originations of Brahman: The higher Brahman as an undifferentiated Being, and a lower Brahman supplied with characteristics of the maker of the universe.

Ramanuja, in forming Vishishtadvaita Vedanta, rejects nirguṇa - that the undifferentiated Absolute is unfathomable - and takes on a mystical understanding of the Upanishads, acknowledges Brahman as Ishvara, the individual God who is the seat of every promising characteristic, as the One reality. The God of Vishishtadvaita is available to the worshiper, yet stays the Absolute, with segregated attributes.

Q1. How can the historical context of Vedanta be divided?

The historical backdrop of Vedanta can be segregated into two periods: one preceding the synthesis of the Brahma Sutras and the other enveloping the schools that were created after the Brahma Sutras were composed.

Q2. Who is the father of the philosophy of Vedanta?

The most celebrated figure of the Advaita Vedanta school of philosophy, Shankaracharya is attributed with the creation of Vedanta philosophy.