Books in Malayalam on Ayurveda 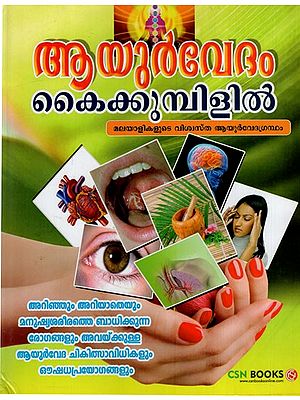 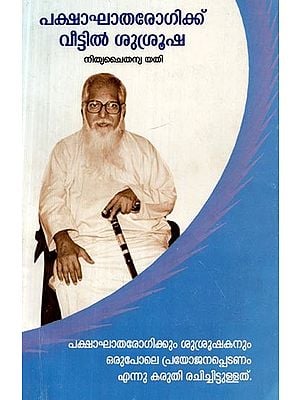 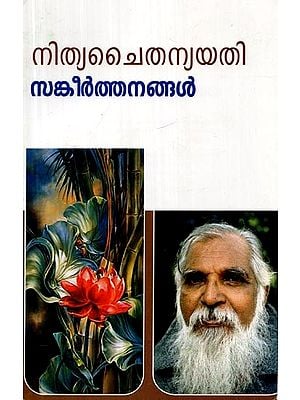 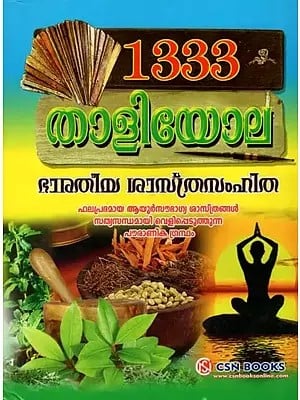 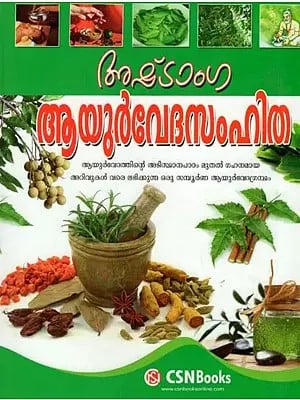 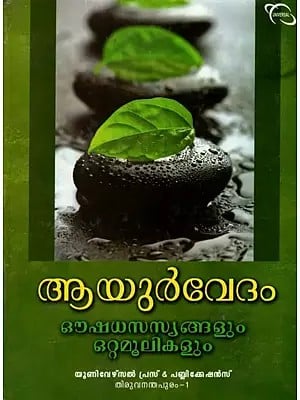 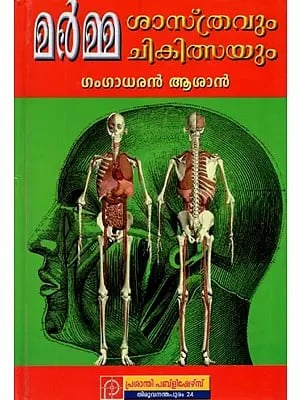 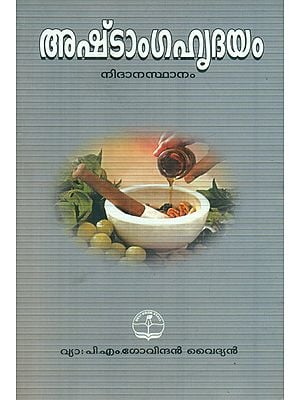 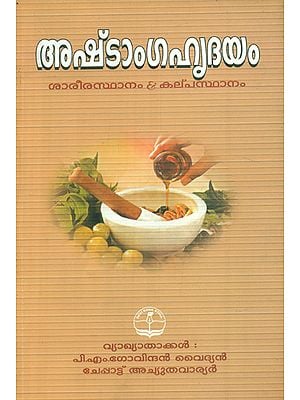 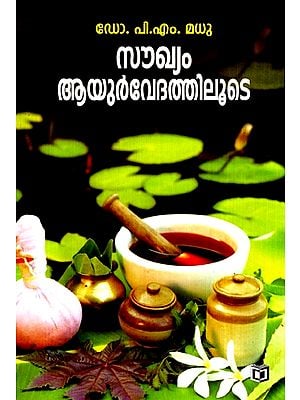 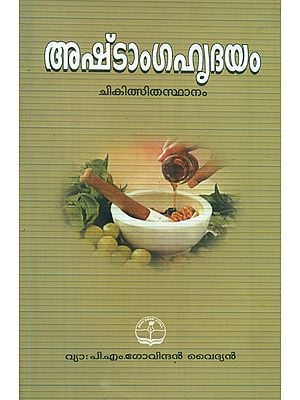 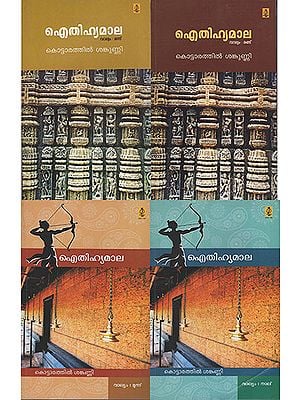 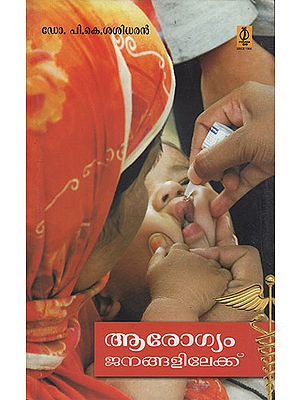 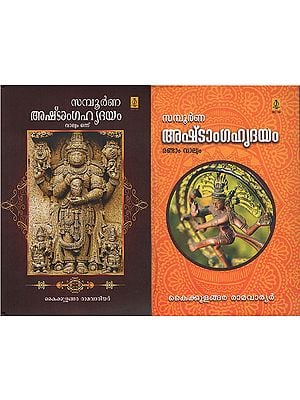 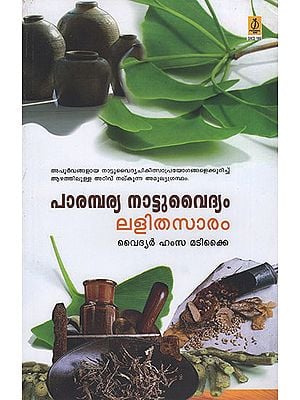 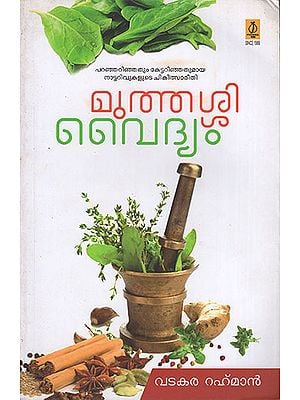 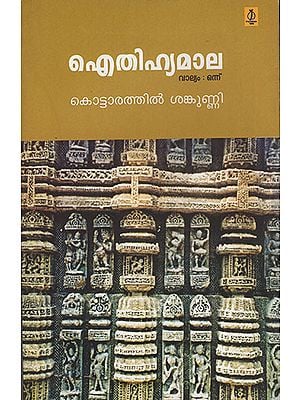 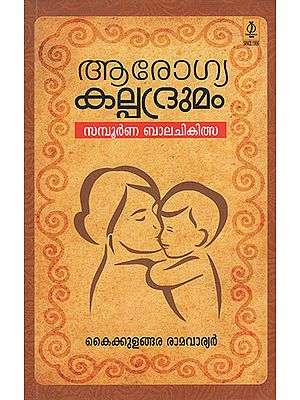 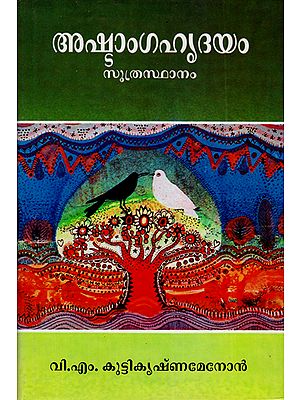 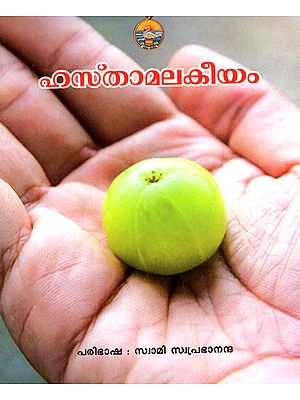 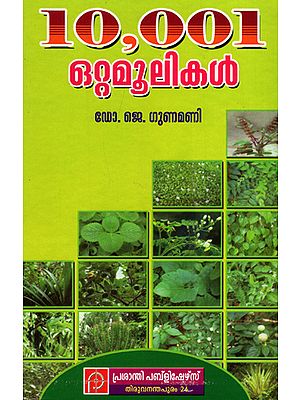 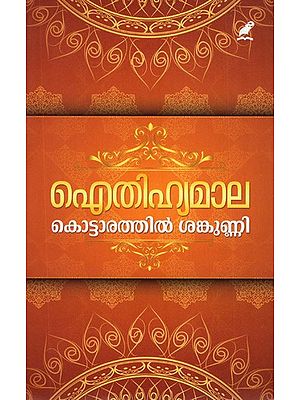 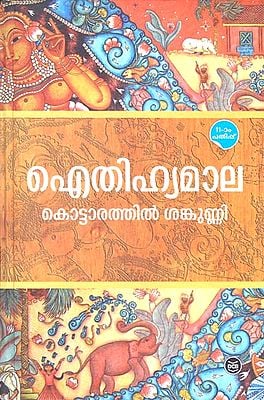 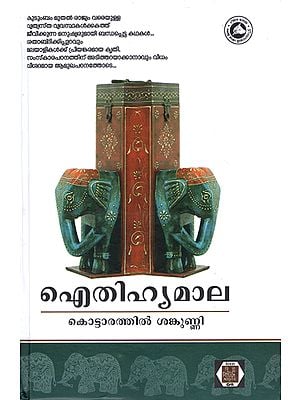 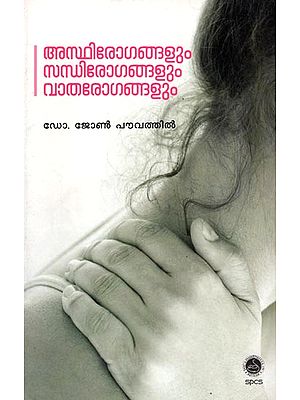 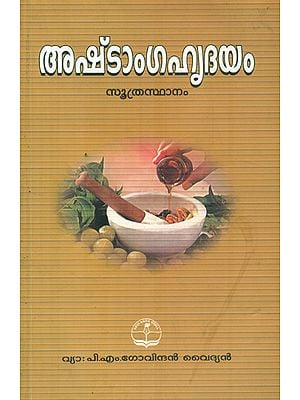 The Keralite Heritage of Ayurveda segmented and explained piece by piece

Ayurveda has been sustained on the shores of India for more than 1,000 years and the world is gradually recognizing the helpful utilization of this form of medication. Kerala has since the days of yore been the ideal host for the practice of Ayurveda and hosts an extensive variety of Treatment and Research Centers.  Ayurveda centers around the comprehensive development and prosperity of an individual. The reason why Kerala is the hotspot for Ayurveda is that it is the home of Kalari (Kalaripayattu), which is a martial art and also incorporates various kinds of activities and oil massages to heal various sorts of diseases. The basics of Ayurveda practiced in Kerala are not unique in relation to those of the remainder of the country, in their substance and reasoning. But there is a prominent difference related to the significance given to Vagbhata's Ashtanga Hridayam over other conventional texts. The growth of Ayurveda in Kerala is especially noted for its beginnings in non-brahmanical practices even before the advent of conventional Ayurveda during the early centuries of the Christian period. These two streams mixed so well that they invigorated the tradition of expert medical care in Kerala. Named Ashtavaidyas, they bolstered an Ayurvedic custom by practicing it as a form of medical care and teaching its various aspects in a special Gurukul custom. The customary experts of Ayurveda viewed Ashtanga Hridaya as an essential text. A few critiques were written in Malayalam. New texts were written in Kerala both in Malayalam and Sanskrit notably Sahasra Yogam, Chikilsamanjari, and Vaidya Manorama.

Kalaripayattu, the new form of Ayurveda

The Kalaripayattu not only taught people how to win in battles but also fostered a scope of healing, known as Kalari Chikitsa. The major part of the ayurvedic experts follows Kalari for a superior understanding of the human body and its functionalities. Both Kalari and ayurvedic medicines are interrelated and can help in healing the balance of the body and brain. Kerala is exceptional with Ayurveda and traditional medicines.

As per Kerala, Ayurveda and ayurvedic meds are adapted by countless individuals. Likewise, Kerala is popular as a spot for the industry of medical tourism among foreign visitors who are exceptionally inquisitive about the traditional medicines in Kerala. Traditional ayurvedic medicines in Kerala are firmly connected with the martial art form known as Kalari (Kalaripayattu) which incorporates various sorts of treatment styles, oil massages, and treatments to heal diseases in human beings. Kalaripayattu and Ayurveda are firmly related. Both are established in the Vedas; Kalaripayattu comes from Yajur Veda and Ayurveda from Atharva Veda. Kalaripayattu helps in staying healthy, the brain clear and the soul respectful which is the whole point of Ayurveda. In ayurvedic medicines, various styles of treatments are utilized to fix various kinds of illnesses. The well-known treatments incorporate Uzhichil, Pizhichil, Shirodhara, and so on.

Uzhichil ayurvedic treatment is a conventional Indian massage method created by the Kalari Martial Artists of Kerala and is roughly 2,000 years of age. The Kalarippayattu prepared individuals to fight as well as fostered a scope of learning methods of healing known as Kalari Chikitsa. Pizhichil ayurvedic treatment normally begins with applying oil to the head and body of the individual and a massage. Then, a piece of cloth is tied over the temple so that the oil poured on the head doesn't enter the eyes. The oil that is utilized in Pizhichil can be changed from sesame oil to ghee to different sorts of thailams which are made by merging different homegrown oils. The kind of Ayurvedic oil utilized on an individual relies upon their ailments and prerequisites.

Q1. Why is Ayurveda so famous in Kerala?

Kerala is presumably the sole state in India where Ayurveda is utilized as standard medication. Kerala Ayurveda is popular for its five-step treatment, named Panchakarma.

Q2. What are the 5 treatments of Panchakarma?