Books in Malayalam on Purana 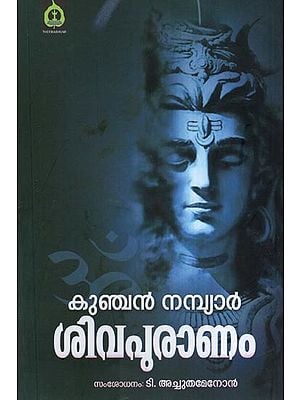 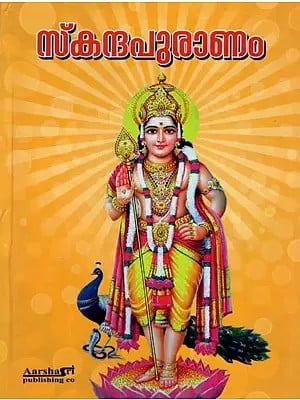 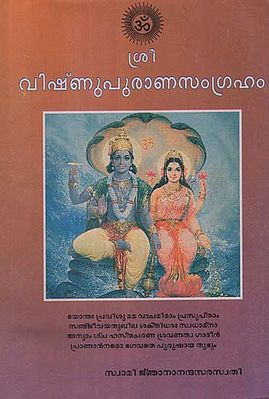 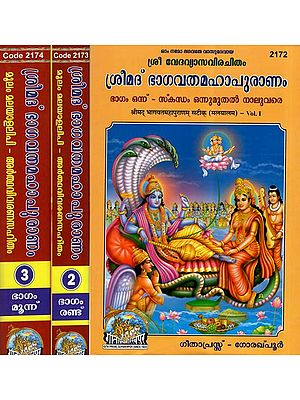 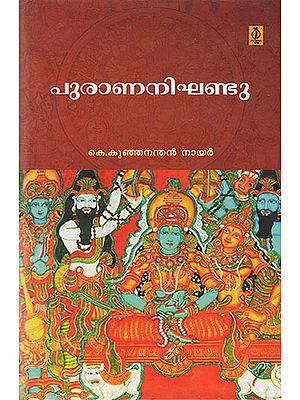 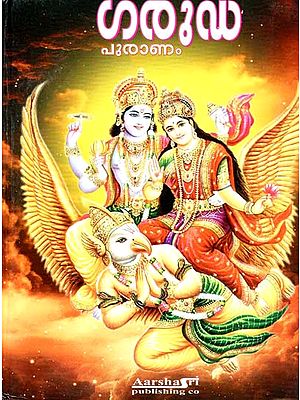 A storehouse of interesting Hindu myths for the common people, the Puranas

In Hindu Mythology, there is a myth surrounding the recovery of Kerala from the ocean, by Parasurama, a hero sage. Parasurama, a symbol of Vishnu, tossed his ax into the ocean after he arrived at Gokuram from Kanyakumari. Thus, this is where Kerala emerged and recovered from the waters. He was the 6th of the ten symbols (manifestation) of Vishnu. Puranas say that it was Parasuram who established the 64 Brahmin families in Kerala, whom he escorted down from the north to appease his slaughter of the Kshatriyas. Kerala is otherwise called Parasurama Kshetram, 'The Land of Parashurama.

The Puranas are of a similar class as the Itihasas (the Ramayana, Mahabharata, and so on.). They have five qualities (Pancha Lakshana), viz., history, cosmology, optional creation, the lineage of lords, and of Manvantaras (the time of Manu's rule comprising 71 heavenly Yugas or 308,448,000 years). Every one of the Puranas has a place with the class of Suhrit-Sammitas or the Friendly Treatises. Vyasa is the compiler of the Puranas throughout different ages; and for this age, he is Krishna-Dwaipayana, the child of Parasara.

The Puranas were composed to promote the religion of the Vedas. They contain the quintessence of the Vedas. The point of the Puranas is to bring to the notice of the masses, the lessons of the Vedas and to create in them dedication to God, through substantial examples, fantasies, stories, legends, lives of holy people, lords and extraordinary men, purposeful anecdotes and narratives of extraordinary historical occasions. The sages utilized these things to delineate the timeless standards of religion. The Puranas were implied, not for the researchers, but rather for the common individuals who couldn't see the high way of thinking and who couldn't concentrate on the Vedas. The Darshanas or schools of reasoning are exceptional. They are implied exclusively for the educated few. The Puranas are intended for the majority with second-rate acumen. Religion is shown in an exceptionally simple and fascinating manner through the Puranas. Indeed, even right up 'till now, the Puranas are famous. The Puranas contain the historical backdrop of remote times. They likewise give a depiction of the locales of the universe not apparent to the ordinary eye. They are extremely intriguing to pursue and are brimming with data, everything being equal. Youngsters hear the narratives from their grandmas. Savants and Purohits hold Kathas or strict religious talks in places of worship, on river banks and in other significant spots. Agriculturists, workers and other common people listen to and understand the essence of the tales.

The significance of the eighteen Puranas

Amateurs or novices in a profound way are left confused when they go through Siva Purana and Vishnu Purana. In Siva Purana, Lord Siva is exceptionally lauded and a lower position is given to Lord Vishnu. Once in a while, Vishnu is disparaged. In Vishnu Purana, Lord Hari is exceptionally praised and a lower status is given to Lord Siva. Some of the time Lord Siva is deprecated. This is just to prove they love their aficionados for their specific Ishta-Devata.

The Padma-Purana (likewise called Padma-Caritam) was composed by the seventh-century Ravisena of the Digambara custom of Jainism, in Sanskrit.

Q2. What does the Skanda Purana contain?

The Skanda Purana, incorporate the legends of the Daksha's penance, Shiva's distress, the churning of the sea (Samudra Manthan) and the development of Amrita, the tale of the evil presence Tarakasura, the introduction of Goddess Parvati, her quest for Shiva, and her union with Lord Shiva, among others.