Books in Marathi on Vedas 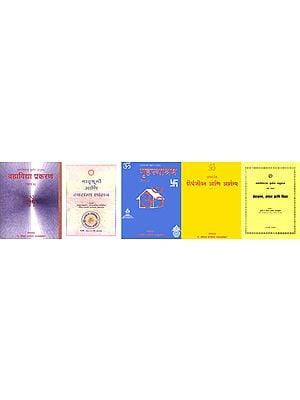 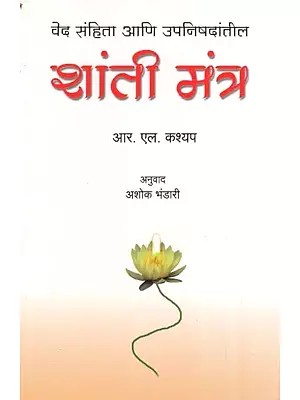 Shanti Mantra- Selected Veda Mantras from Veda and Upanishad with their Meaning (Marathi)
By Ashok Bhandari
$9.75
$13  (25% off) 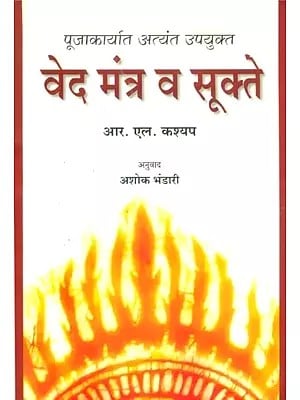 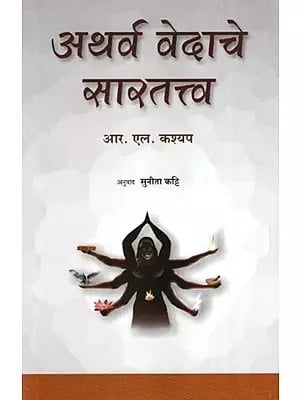 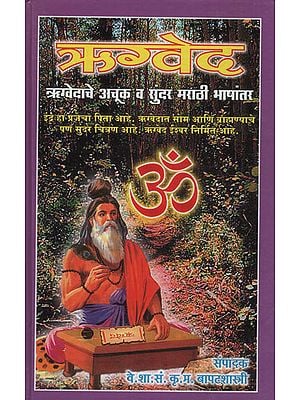 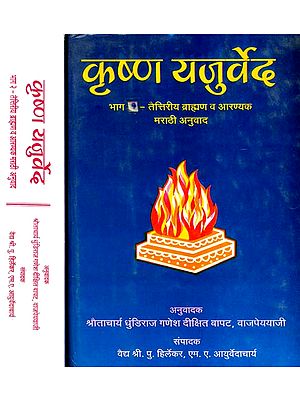 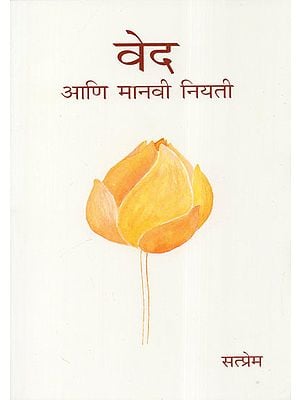 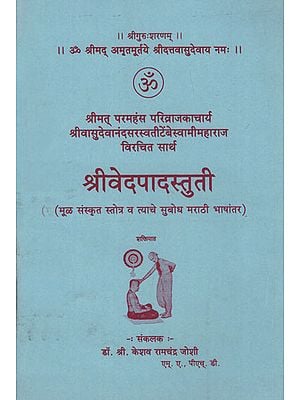 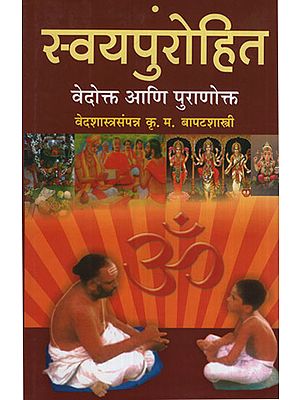 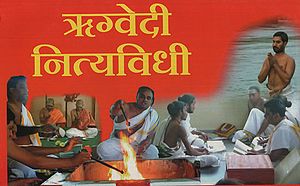 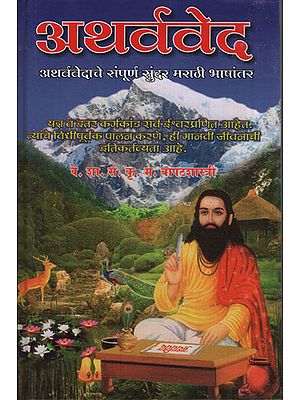 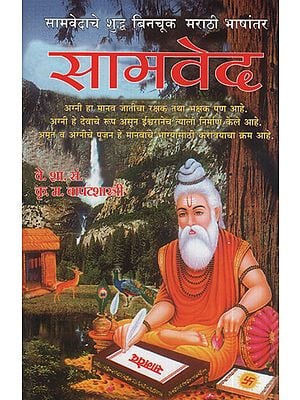 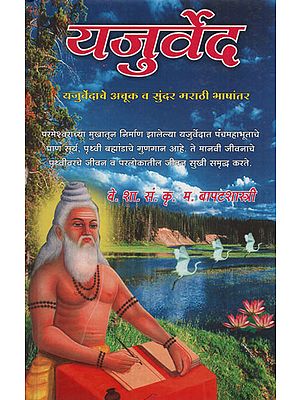 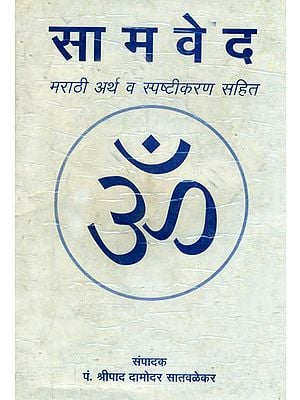 Bringing the Teachings of Vedic Schools of Maharashtra to Surface

Maharashtra’s rich oral Vedic culture has been kept alive in the state via the traditional Vedic School which vibrantly exists in the state. Vedic Schools in the state can be of two types- family schools in which a child's father teaches his own children and a few other students from the neighborhood, and the bigger institutions that can accommodate about 100 students. The educational programs under these Vedic Schools vary from school to school, some vedic schools teach only one type of Vedas and in some vedic schools, the Vedas are taught extensively; which might also include the auxiliary Vedic sciences like kalpaor ceremonial rituals (otherwise called karmakāṇḍa) and jyotiṣa (or, conventional soothsaying). These Vedic schools can have three types of educational setups, which are well-known in India-

The Essence of Vedas wrapped together

The word Veda connotes knowledge. The Vedas are sacred Hindu texts that talk extensively about knowledge that can be both spiritual or material. A sacred writing like the Vedas help devotees in soul liberation from the cycle of rebirth, and also educate them to become successful in their material lives. Famous Yogis have come up with the finest interpretation of the Vedas and in its 2 divisions- exoteric and esoteric. The exoteric division deals with religious rituals and the esoteric division deals with profound knowledge. The exoteric religious rituals are linked to the external human body and its nerve hubs that animate the sensory-motor movements. The esoteric division deals with the inner astral focuses and higher conditions of cognizance. The yogis say that the pondering aficionado while heading towards the profound Self transcends the awareness of the world, the sensory faculties, and the body and becomes focused on the spinal area and its profound focuses of cognizance and imperative energy (the Vedic esoteric division). The aficionado is then guided to transcend the impression of the coccygeal, sacral, and lumbar areas [Muladhara, Svadhishtana, Manipura] and to focus on the locales of the dorsal, cervical, medullary, and cerebral focuses (Anahata, Vishuddha, Ajna, Sahasrara).

Q1. What are some of the primary knowledge that the Vedas impart?

The Vedas shape the essential comprehension of Sanatan Dharma and help devotees find a purpose in their lives. The Vedas extensively talk about how there was a solitary entity, Brahman, who is the creator of material existence and also existence itself.

The Vedas allude to the highest reality, Brahman as “God”. He is the Cosmic Principle.