Books in Malayalam on Tantra 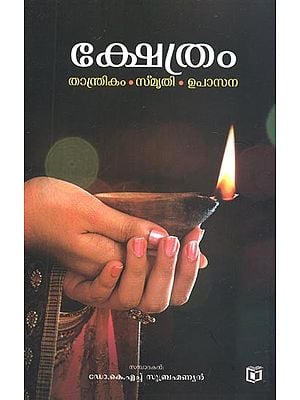 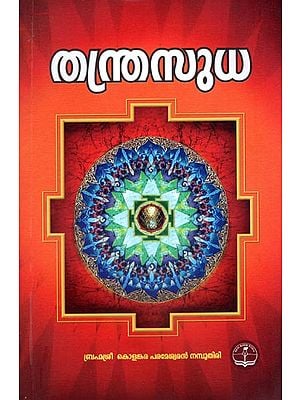 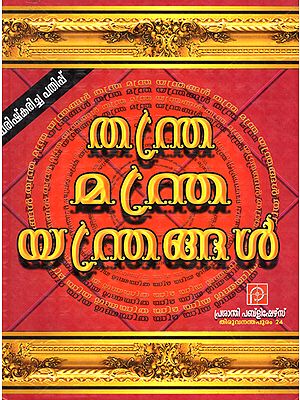 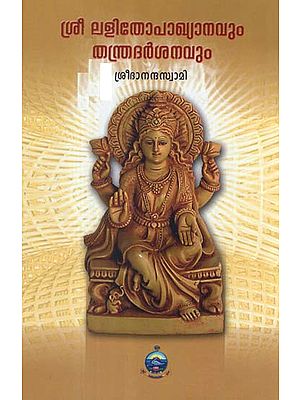 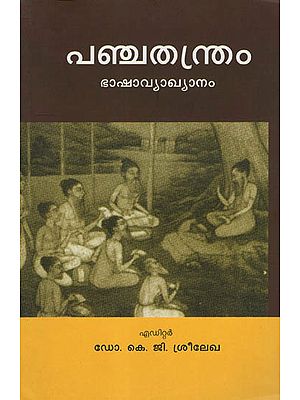 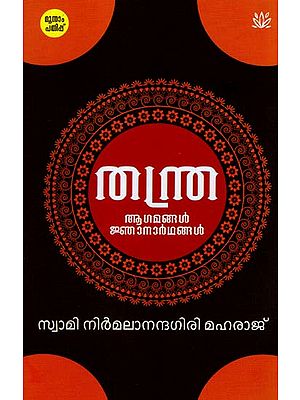 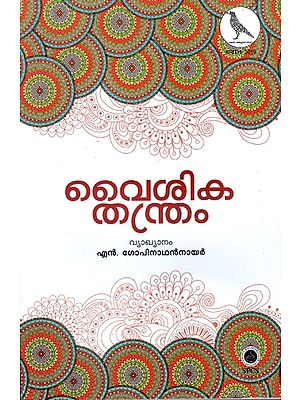 The esoteric traditions of tantra in Kerala illustrated in Malayalam

India has three main Matam/ Sampradaya Tantric traditions- Bengali, Kashmiri and Kerala traditions. Kerala Tantra is a local peculiarity, which is a branch-off or combination of Siddhantika and Pancaratra tantric customs. It is a practice well established inside the Vedic ritualistic practices and portrayed by Smart-Pouranika convictions and customs.

Tratric believes that all elements in the universe and the microcosm are firmly associated. The proficient (sadhaka) needs to play out the significant rites on his own body, changing its generally expected, tumultuous state into a "universe." The microcosm is imagined as a complicated arrangement of powers that through custom psychological procedures can be initiated and coordinated inside the singular body of the capable. As opposed to the austere liberation strategies of different groups, the Tantrists accentuate the initiation and sublimation of the conceivable outcomes of their own body, without which salvation is believed to be far-off.

The Tratric of the Vamachara ("the left-hand practice") tried to strengthen their own sense impressions by making delight or sensual quality (bhoga), their chief concern: the skilled sought after his profound objective through his regular capabilities and tendencies, which were sublimated and afterwards satisfied in ceremonies to break down his typical personality. This infers that cultic life was generally interiorized and that the entire world was given a new and elusive significance.

The recondite part of Tantric puja is confounded and, in many regards, unique concerning the ceremonies that it has affected. Tantric enthusiasts decipher their texts through a questionable "twilight" language and recognize the texts' "outer" and their exclusive importance. Tantrism depict conditions of cognizance with sensual phrasing and portray physiological cycles with cosmological wording. They proceed from "exterior" to "interior" puja and revere the Goddess intellectually, offering their hearts as her throne and flowers as their self-renunciation. As per Tantrism, concentration is used to summon an internal picture of the divinity and to revive the powers contained in it with the goal that the picture changes into a mental experience. This "emblematic uncertainty" is likewise much proof in the exclusive understanding of ceremonial acts performed regarding pictures, flowers, and other religious objects and is expected to achieve a change in the mind of the skilled.

Tratrics who believe in the "right-hand way" append a lot of significant worth to the Yoga that was created under their impact and to bhakti and seek to associate with the Supreme by profound powerful means. For their purposes, Yoga is self-refusal in order to arrive at a condition of ecstatic happiness where the inactive soul is lifted by the grace of the divine. There is likewise a Tantric mantra-yoga (discipline through spells), which works with equations, and a hatha-yoga. Hatha-yoga consolidates typical Yogic practices like concentration; observances; bodily stances; breath control; withdrawal of the brain from the external world; consideration with the guide of mudras; and contractions of the muscle.

Nature and Humanity from the eyes of Tantric movement and Shaktism

The Tantric development is in some cases inseparably entwined with Shaktism, which accepts the presence of at least one shakti. These are "imaginative energies" that are innate in and continue from God and are additionally equipped for being envisioned as female divinities. Shakti is the game changer in the salvation of the individual in the cycles of the universe since God acts just through his energy — which, exemplified as a goddess, is his partner. Her job is different in the different tantric frameworks: she might be viewed as the focal figure in a philosophically evolved tenet, the unique part of brahman, creating the universe through her Maya, or puzzling force of deception; a whimsical devilish leader of nature in its destructive perspectives; a harmless mother goddess; or the sovereign of a heavenly court.

Q1. Who invented the teachings of Tantra?

In the early AD 800s, a Japanese priest named Kukai brought Tantric lessons from China to Japan and laid out the Shingon (mantra or 'genuine word') custom.

To a tantric, life isn't subjugation, it is the doorway to opportunity. To be brought into the world as a human is a potential chance to encounter our unity with Absolute Consciousness — our internal godliness.