Books in Telugu on Tantra 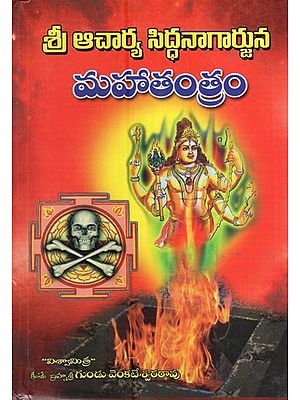 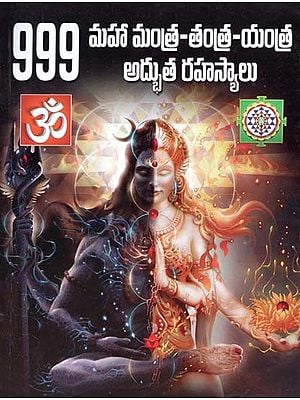 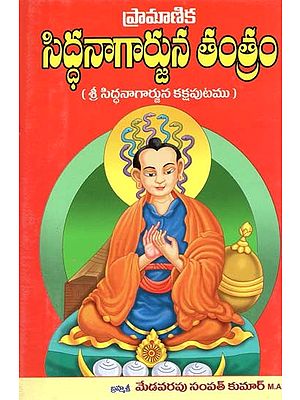 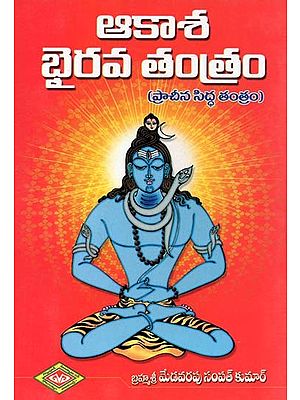 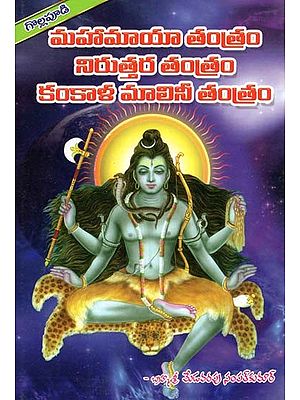 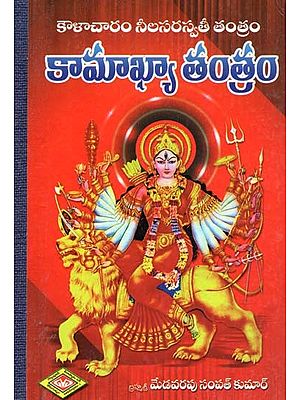 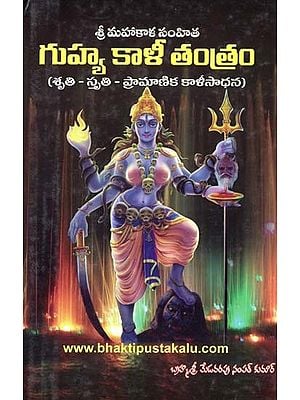 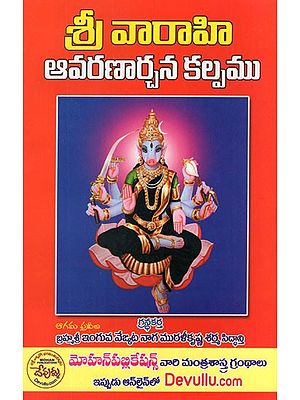 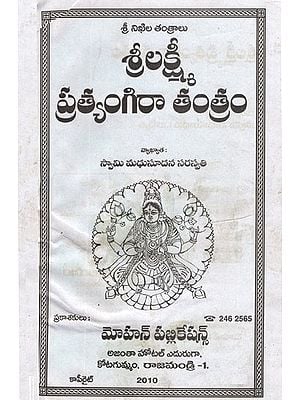 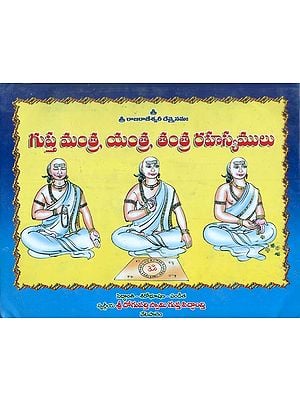 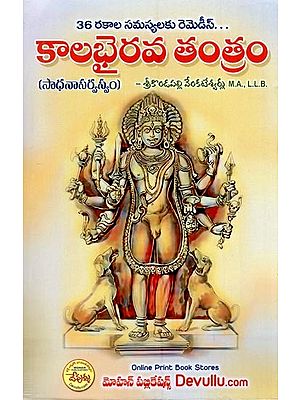 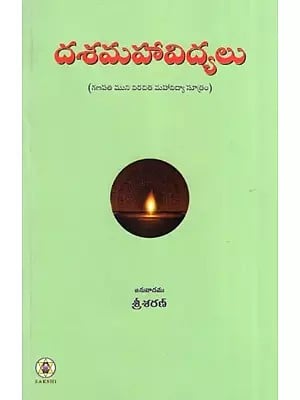 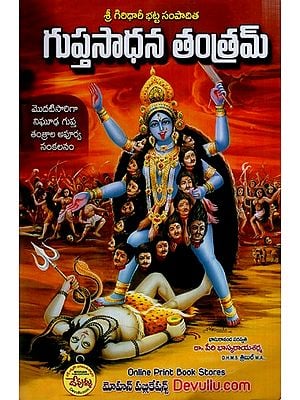 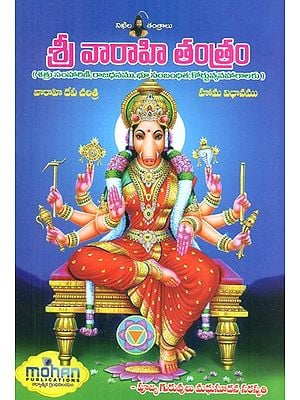 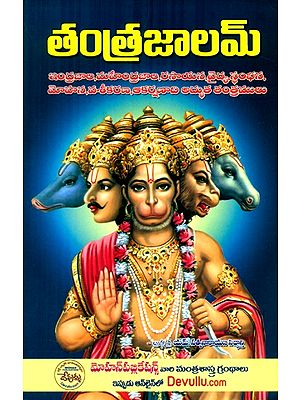 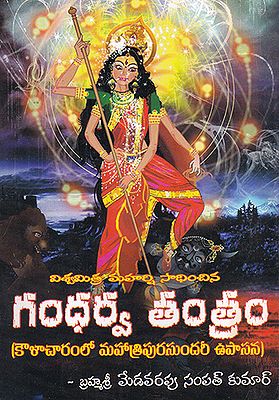 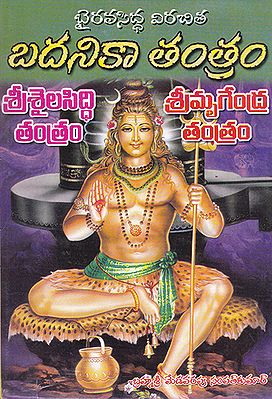 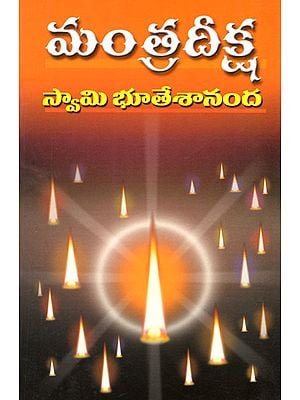 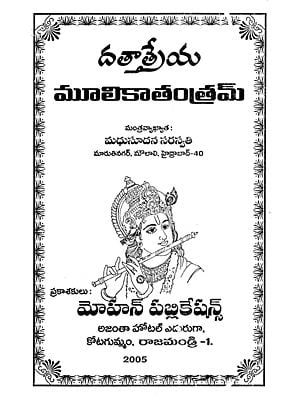 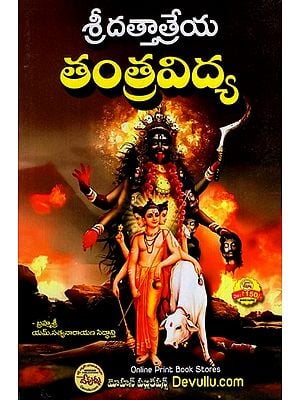 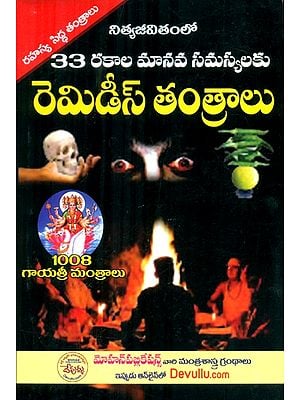 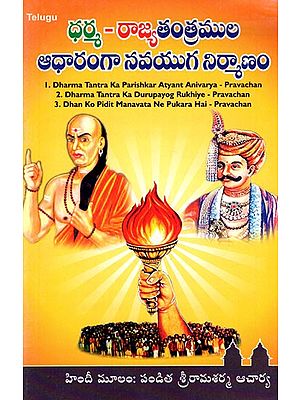 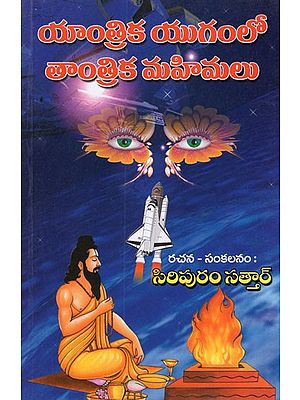 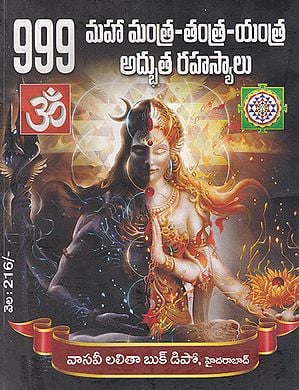 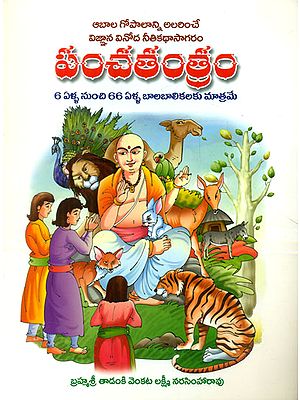 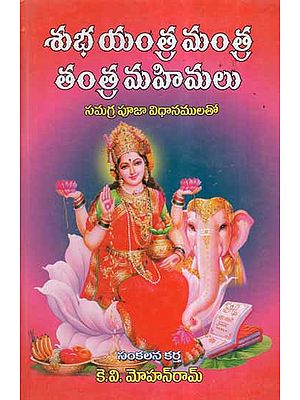 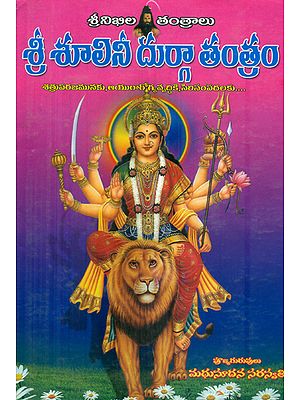 A brief history of Tantra and its Hidden Mystical Miracles

Amongst many spiritual beliefs that keep talking about complete liberation, Tantra seeks liberation in living rather than transcending the life we have on Earth. It helps us see the positivity, and loveliness in the world we live in. Tantra teaches us to seek liberation in living, in experiencing the fruits of nature, the people around us, our mortal body and our life in general; that death is not the real liberation. Tantra emerged from a desire among the lower classes to claim forms of devotion that were not imposed by the priestly castes, challenging religious orthodoxy and idealistic conceptions of purity. The practices challenged the laws and occasionally disregarded them. It originated from a protest movement that was first supported by ordinary people as opposed to monks and nuns in Buddhist culture. Tantra in Hinduism opposed the Brahmins' stringent observance of particular, faithfully performed rites and standards of purity that distinguished them from the lower castes. Tantra is a spiritual path that differs from other spiritual routes in that it honors the body and makes use of the senses, sexuality, and emotions to promote spiritual growth. Tantra helps you reach the fullness of who you are as a person.

Kundalini Awakening in the world of Tantra

The most potent and honed energetic force at our disposal as humans is kundalini. Everyone already has a small Kundalini flow. It is the energy that provides a fundamental degree of consciousness and animates the physical body and senses. We can access greater states of consciousness in the spiritual dimensions as the flow grows. When the energy is awakened, the Sushumna channel ascends via the spinal column, passing through each chakra on its route to the brain. The Shakti energy, or sexual energy, awakens the Kundalini. Shakti is created by intentional romantic acts or specialized yoga practices intended to awaken this force.

Focused Meditation, Deeksha practices and good Yoga practices can help an individual tap into their Kundalini energy. It makes you more happy and joyful, and helps you embrace your life with all its flaws.

Q1. What is meant by a Tantric Relationship?

The uniqueness of a Tantric Relationship is that its basis lies in the sharing of Truth.

Q2. Who is the Supreme Deity of Tantric beliefs?

Hindu Tantric beliefs place its faith in the Devi as their well of power.