Books in Marathi on Buddhism 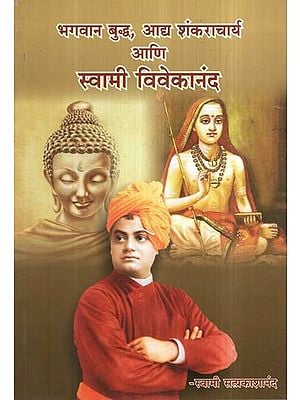 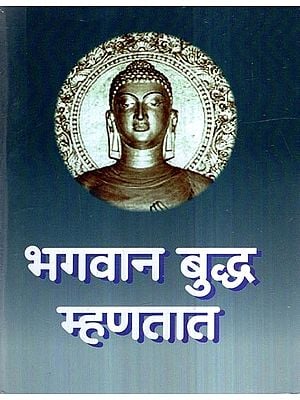 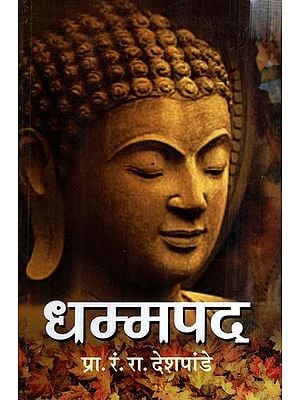 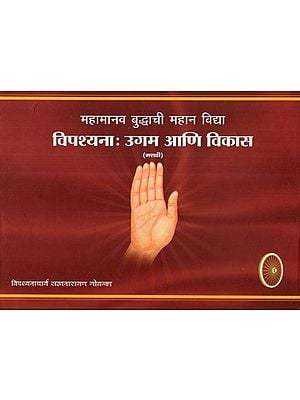 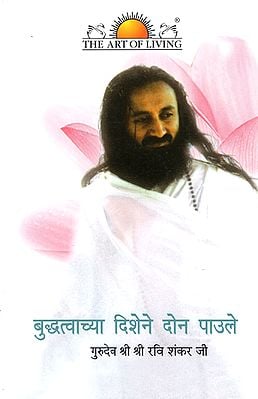 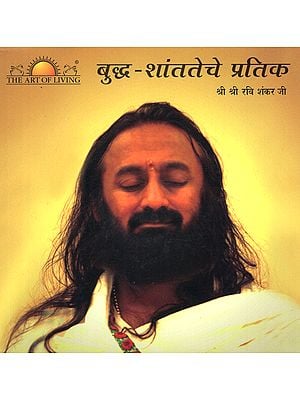 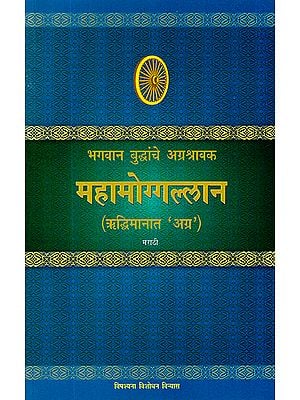 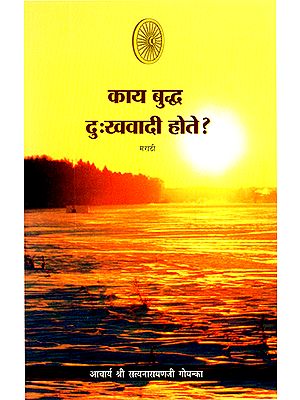 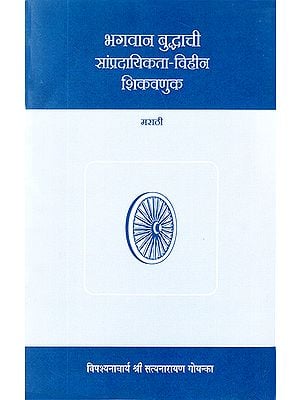 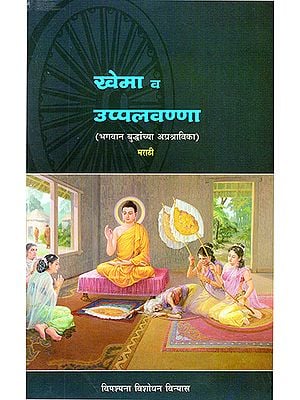 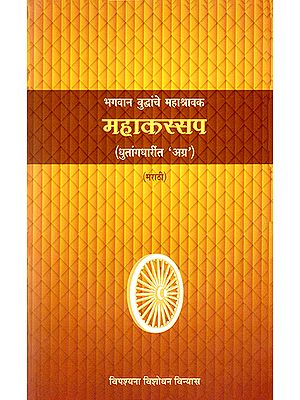 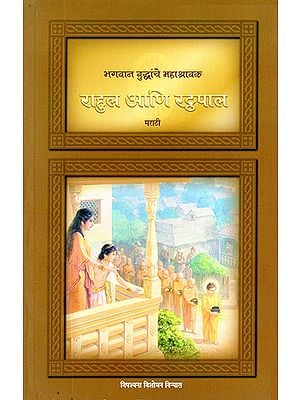 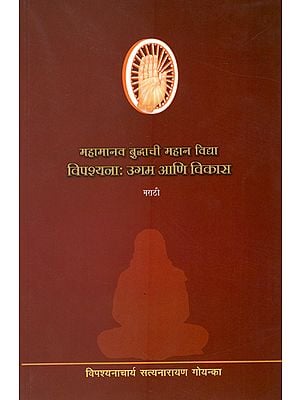 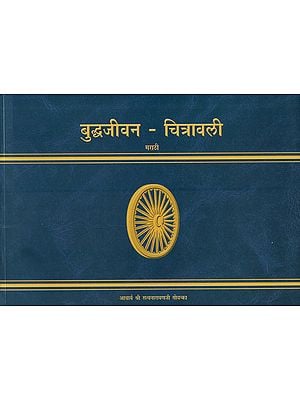 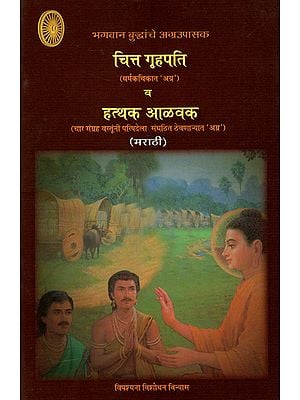 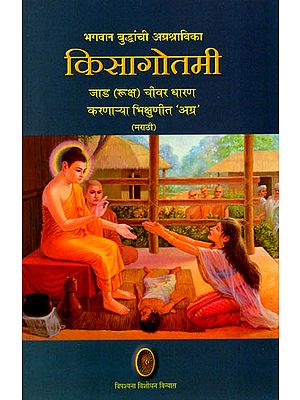 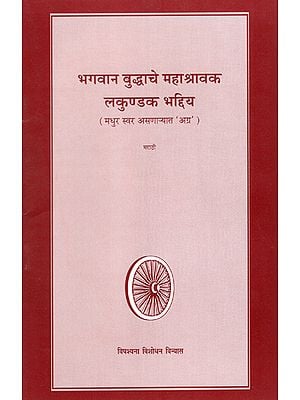 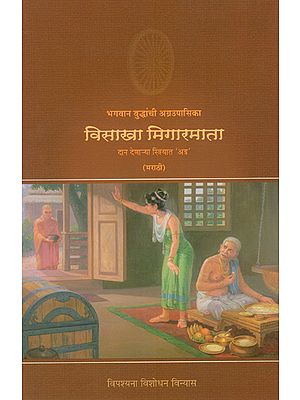 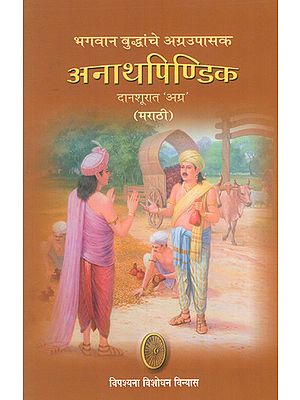 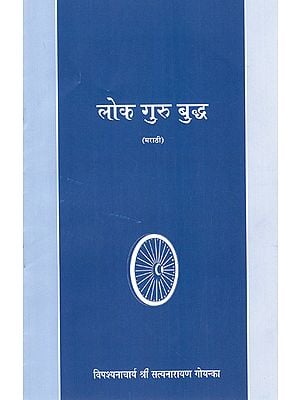 Buddhists and The Everlasting Impressions of their Triumphs On Maharashtra

Maharashtra has been home to the Buddhists since time memorial. Buddhism is the third-largest religion in the state. Most Buddhists who reside in Maharashtra are a part of the Navayana tradition of Buddhism. Navayana or “new vehicle” is the Ambedkarite rendition of Buddhism, also called Neo-Buddhism. As a part of the Dalit Buddhist movement in the state/ country, Navayana emerged as a branch of Buddhism with statutes different from the branches of Theravada, Mahayana, and Vajrayana. The former reimagines the notable Buddhist religious texts as readings of class struggle and social equality. Ambedkar truly believed that Untouchables stuck in the humiliating Hindu caste system were originally Buddhists who had been converted so that they could be used as servants by the upper castes; in this way, a re-acceptance of Buddhism for the Untouchables would be a grand homecoming. But, Ambedkar did not want the converts to follow the path of various conventional branches of Buddhism. His Buddha was a guide (the marga data) and not a giver of spiritual enlightenment (the moksha data), who left to accomplish enlightenment however with full consent of his relatives who, later, themselves turned into the earliest believers of Buddhism. According to Ambedkar, Buddha wasn't God, he was truly human, but his values of humanism, rationality, and scientific thoughts made him great, and caught the attention of Ambedkar. Buddhism opened doors to intellectualism, diverse life experiences, moral existence and ethical doubt for the Dalit Community. This, according to Ambedkar, helped them drop their humiliating Hindu identity. Navayana dismissed the idea of resurrection. Ambedkar's Buddhism believed in collective redemption- making the present life better rather than waiting for your next life to be better than the one you are living. Navayana added another aspect to the idea of nirvana, focusing on honing the skills of your own knowledgeable selves amidst your material environment, over believing in abstract ideas of the Universal Self, which are imagined outside human cognition.

Ambedkar's Navayana didn't acknowledge the Four Noble Truths. His non-acceptance has its foundations in the concept that if suffering was the base, social order would never be laid out. Ambedkar deciphered dukkha as collective social torment - experiencing that is socially comprised and historically unambiguous and subjugated just by employing an ideology that put suffering at the focal point of its moral construction - he believed that it was only Buddhism that could ease the generational pain of the Untouchables from the hands of the humiliation vetted by high-caste Hindus. Navayana likewise planned to rework the Buddhist sangha in a manner that the bhikkhu (priest) and bhikkhuni (pious devotee) are at par with the ordinary upasak/upasika (practitioner). Navayana linked the image of a bhikkhu to that of social work rather than the value of self-realization.

The Buddha and his Dhamma

Ambedkar wrote down the tenets of the new branch of Buddhism, Navayana in a book titles “The Buddha and his Dhamma”-

Q1. How is Dr Ambedkar revered in the Buddhist community?

Dr Ambedkar is respected as an enlightened Bodhisattva by all Buddhists.

Q2. What are the two main groups of Buddhism?

The 2 main branches of Buddhism are- Mahayana and Theravada Buddhism.