Books in Marathi on Krishna 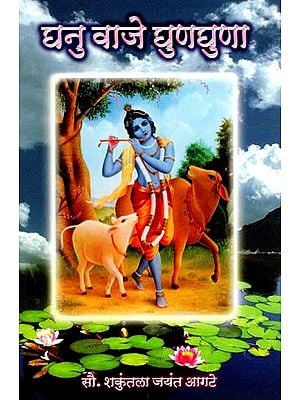 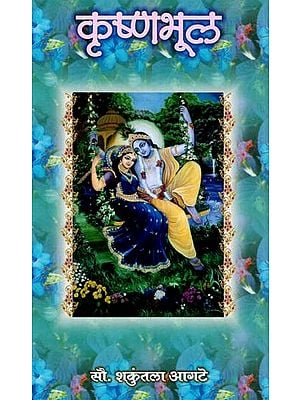 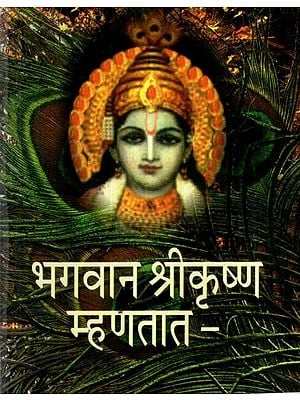 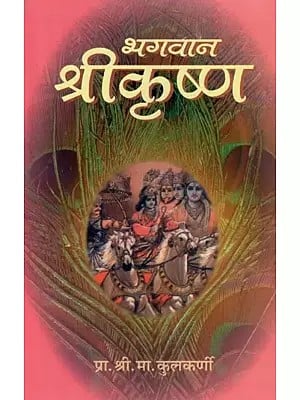 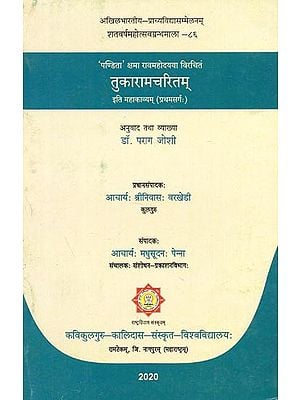 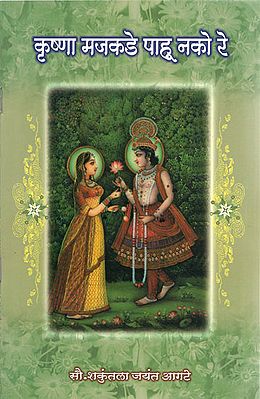 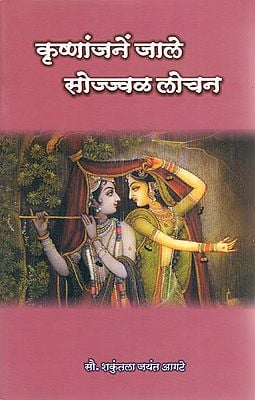 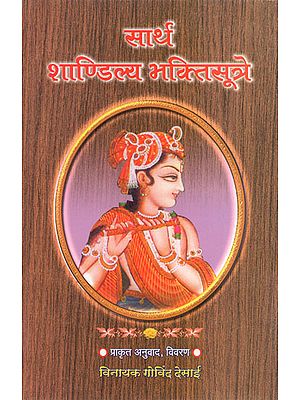 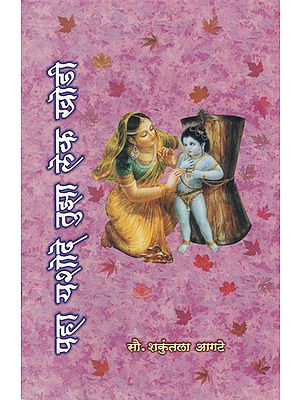 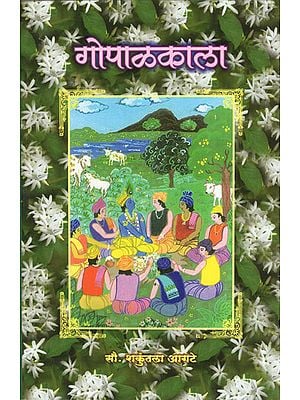 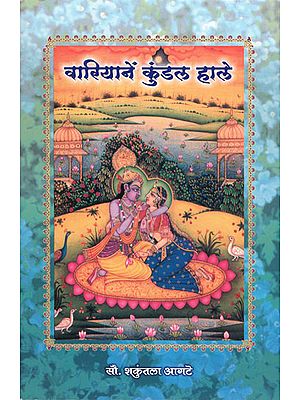 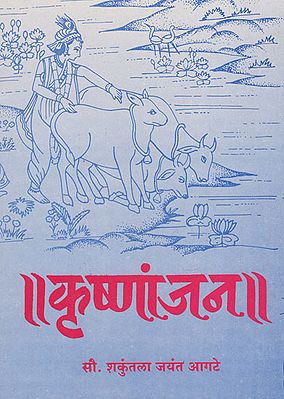 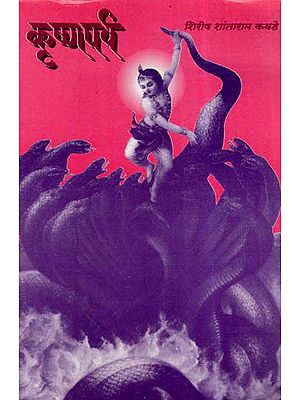 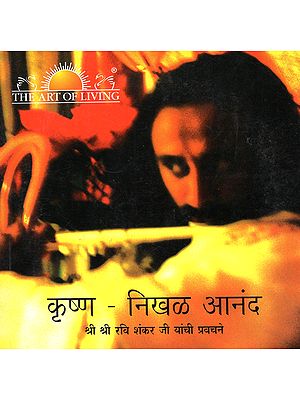 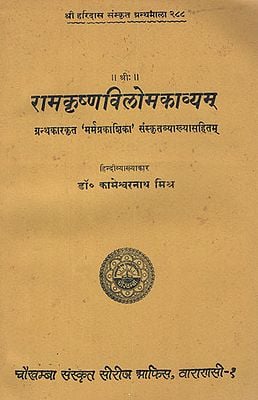 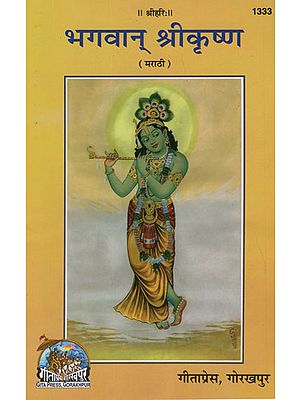 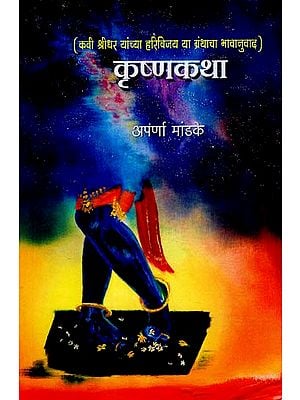 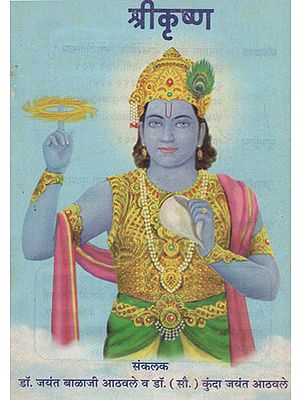 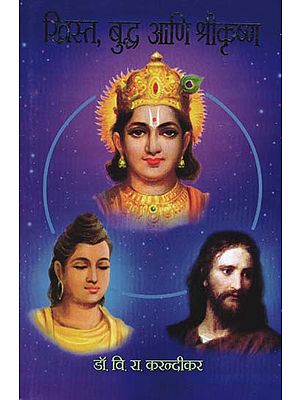 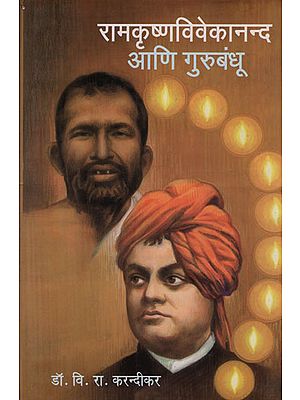 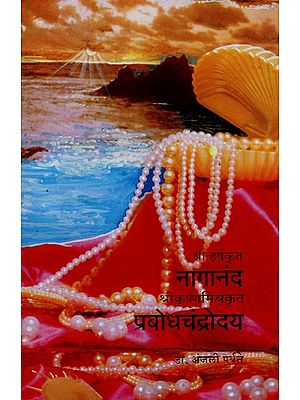 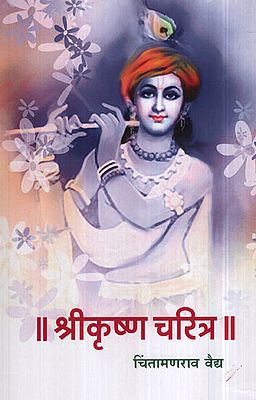 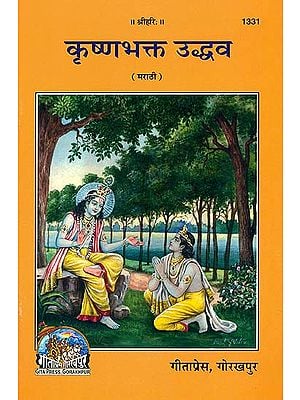 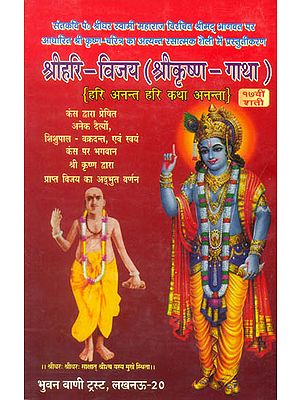 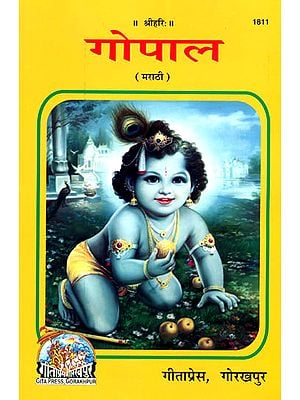 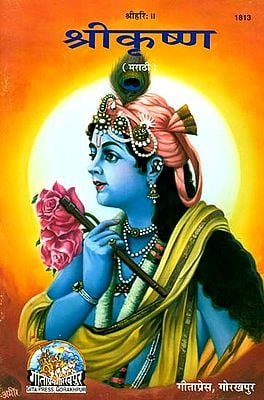 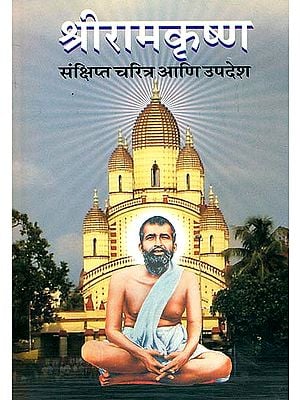 Following the most paramount manifestation of Lord Vishnu, Krishna

Lord Vishnu, one of the most important Gods of the holy Hindu trinity came down to earth as Lord Krishna, one of his most impressive manifestations in the Bhagavad Gita. Lord Krishna might be one of the many divinities who is loved and respected by all, and probably the dearest Lord to most Hindu men and women. The word Krishna stands for “endlessly dark”; the beloved Lord was rumoured to be handsome with a dark complexion.

Krishna has affected Indian thought, life, and culture in a bunch of ways. Krishna devotees consider the beloved Lord as their chief, legend, defender, rationalist, instructor and companion all-in-one. The Lord’s unique way of life and the impactful manner in which he led his life has not only successfully influenced various philosophies and spiritual reasoning, but have made its way into the artistic expression of Indian culture- writing, painting, dance and music, and has undoubtedly become an essential part of Indian folklore. Krishna’s life has given rise to numerous stories. There is a legendary story about how Lord Krishna slayed a female devil, Putna, 6 days after his birth. The list of demons he slayed is endless- Trunavarta, Keshi, Aristasura, Bakasur, Pralambasura et al. He is extremely famous for killing the fearsome Kali Nag and making the blessed waters of Yamuna poison free.

Lord Krishna also plays a major role in the pages of the Mahabharata. He lived harmoniously with the Pandava and Kaurava princes who reigned in the city of Hastinapur. Unfortunately, when a war for the throne broke out between the two sibling factions, Krishna was unable to control the rage, and thus a war was inevitable. He offered his powers to the Kauravas and joined the Pandavas as the charioteer of the expert warrior champion Arjuna. He set forward the hypothesis of 'Nishkam Karma' or action sans attachment, during this war of Kurukshetra between the Pandavas and Kauravas.

"On the off chance that an individual can have such a significant effect on the Hindu race influencing its mind and ethos and all parts of its life for quite a long time, he is something like God", the great Swami Harshananda stated about the impact that Lord Krishna has on the Hindu or the Indian way of living. When the Kurukshetra war ended with the Pandavas as the victor, Krishna moved to Dwarka. He spent his last days sharing his vast spiritual knowledge with Uddhava, his companion, and pupil. He was mistakenly shot by a hunter, Jara and soon ascended to his heavenly abode. He is accepted to have lived for quite some time. Whether he was an actual person from the pages of history or a God, there is no way in which anyone can dethrone the influence he has on the spiritual awakening of people, and the love people have in their hearts for him.

The teachings of Lord Krishna

Lord Krishna's teachings sketched a way for everyone to lead a fulfilling life. When he was asked to guide Arjuna, he merely wanted him to hold on to his life on Earth and fulfil his Dharma. Lord Krishna is one of the Gods in the Hindu scriptures who doesn’t encourage his devotees to give up on their lives in order to seek something spiritually fulfilling. He encourages them to shed off the negativities of life, but hold on to the relationships that give us strength and our familial obligations. His teachings aren’t simply for the ones closest to the divine, the priests; they are for the mass.

Q1. What is Lord Krishna the god of?

He is the lord of security, empathy, kindness, and love; and is one of the most well-known and broadly respected among Indian divinities.

Q2. When did Lord Krishna die?

Krishna was 89 when the Kurukshetra war started, he died 36 years after the war.