Books in Telugu on Vedas 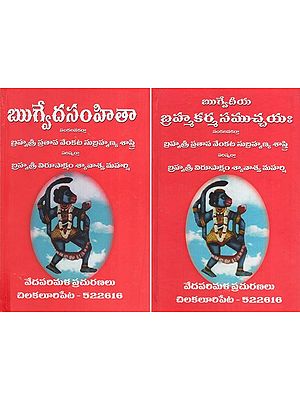 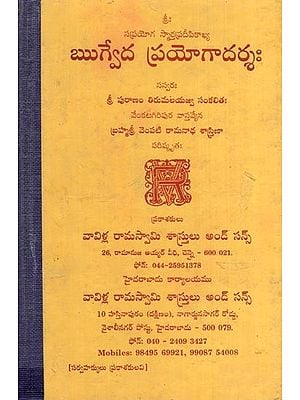 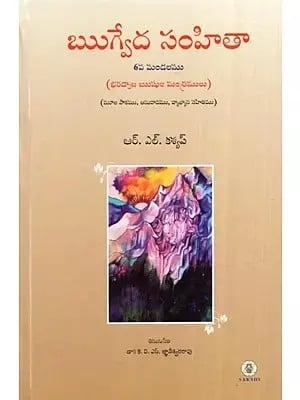 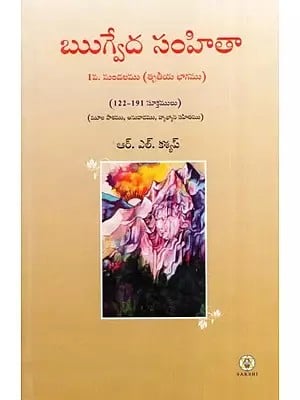 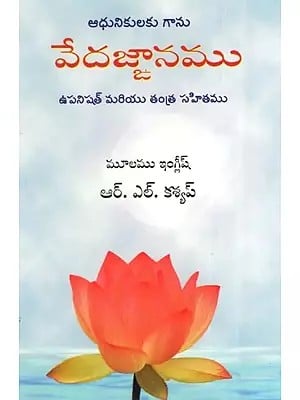 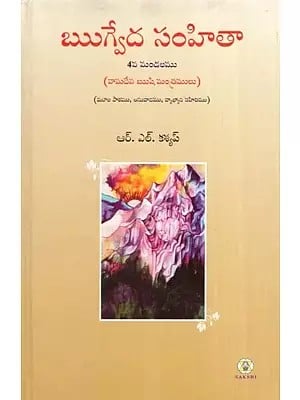 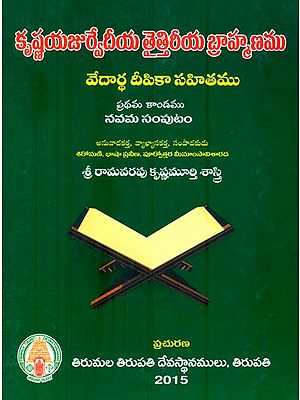 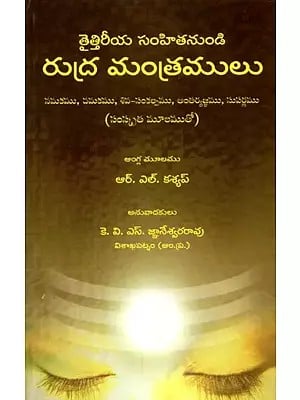 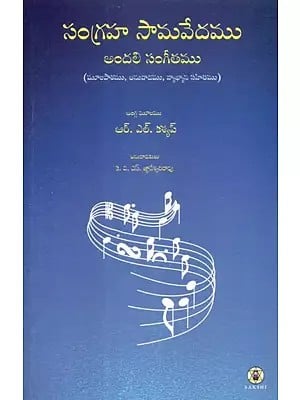 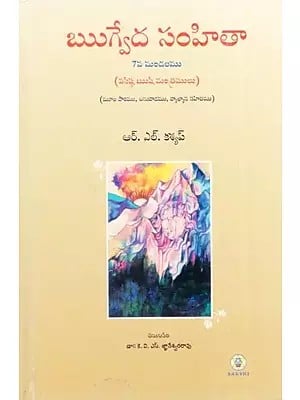 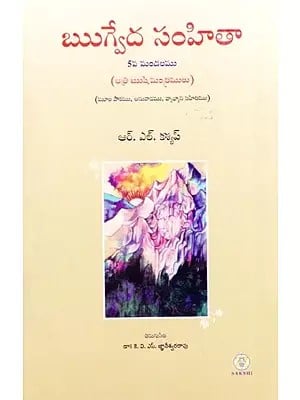 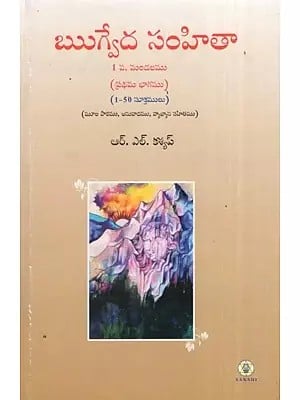 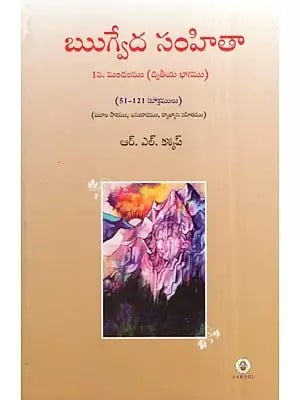 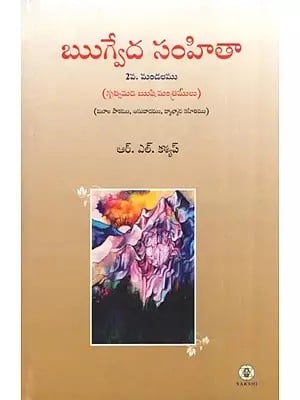 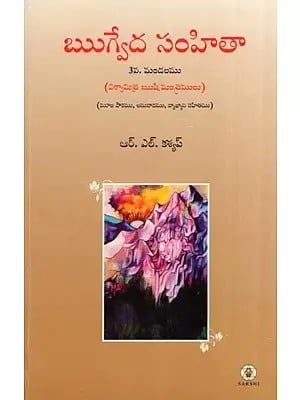 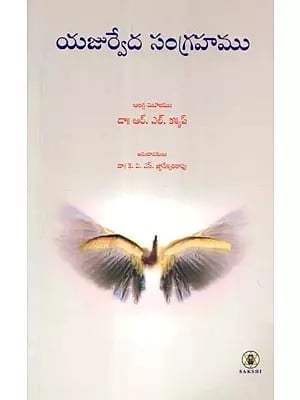 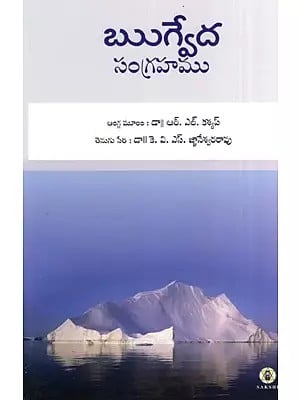 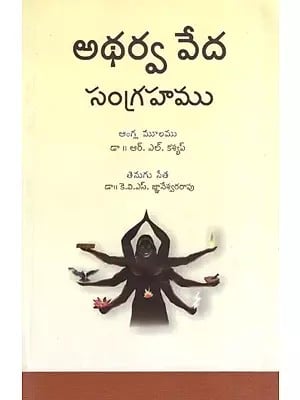 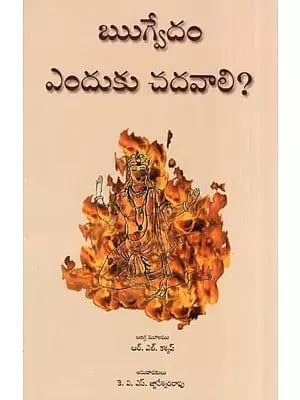 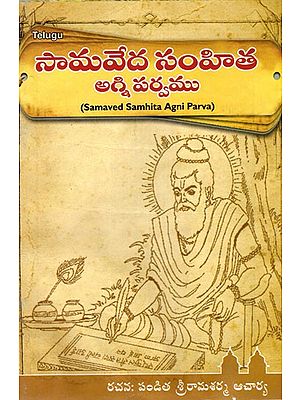 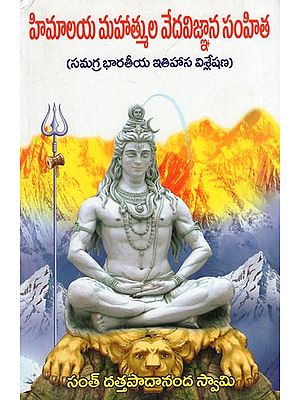 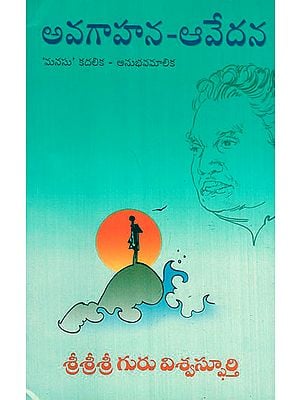 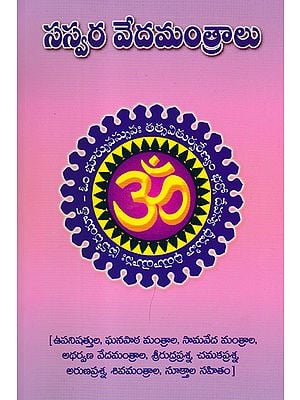 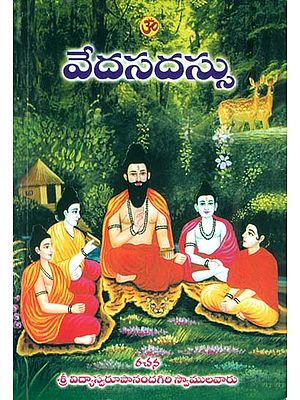 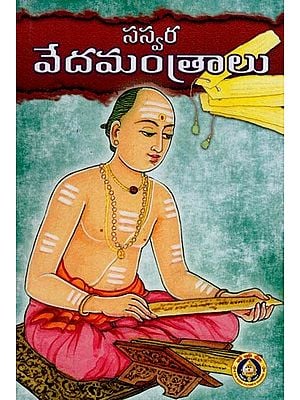 Following Through Andhra Pradesh and its rich Vedic tradition

For many thousands of years, Andhra Pradesh has been conserving and spreading both oral and literary legacies of Vedic knowledge. The Valmiki Ramayana and Mahabharata make mention of the Andhra region's Vedic culture. During the Satavahana period, Vedic studies permeated all social strata deeply and remained unabated till the Kakatiya dynasty. However, some 800 years ago, the king Prataparudra was forced to take urgent measures to defend Vedic scholars and Vedic culture from the Sanatana Dharma's foes who were mounting serious attacks. The Godavari and Krishna deltas each had more than 500 Vedic pandits more than 70 years ago, or at the time of India's independence.

Vedic Cosmology: The Wisdom of the Vedas

Vedic cosmology is based on the core idea that everything is related to and dependent upon Sri Krishna, the Supreme Godhead, who is the source of the creation, upkeep, and destruction of the manifested worlds. Although Sri Krishna is the root cause of all other causes, He is not directly involved in these activities because His existence is beyond material energy. Instead, Sri Krishna indirectly governs the universe through his empowered agents who take on the forms of various demigods and delegated avatars. Understanding Vedic cosmology requires accepting the existence of a Supreme Controller.  The idea that human activity is responsible for creating and maintaining the universe permeates every aspect of Vedic cosmology. This indicates that, despite appearing to be mechanical, all rules and events are actually created and carried out by one or more people. As a result, in order to properly understand the topic, one must first acknowledge that humans have relatively limited sensory faculties, which makes it impossible for us to fully understand the cosmos using only our own sensory and intellectual faculties.

The Vedas are believed to be the most established Hindu works. These texts, which were written in Sanskrit are packed with yogic wisdom. They incorporate psalms to Hindu gods, notable mantras like the Gayatri mantra, various reflection serenades and tunes, and even spells. The Rig Veda, the Yajur Veda, the Sama Veda, and the Atharva Veda are the four Vedas.

Q1. Why is the Gayatri Mantra deemed powerful?

The Rigveda verses and the Yajurveda mantra are the master files from which the Gayatri Mantra is born, and thus the latter holds great power.

Q2. How long does it take to fully comprehend and master the Vedas?

It might take an individual eight whole years to master the knowledge contained in the Vedas, with the guidance of a master.